Finnish paganism, commonly described as Finnish mythology, in general, is quite fascinating. It is connected to the Estonian mythology, but also shares a lot of similarities with Slavic and Baltic mythologies, combining the beautiful, whimsical worlds. As with other beliefs in the world, it survived through oral tradition and poems. The holy animal of Finnish mythology is the bear, the world is structured as the upper half of the egg, kind of like a dome, and the Earth is flat. There are many gods and demigods that rule the planet, and each one of them has an interesting backstory and a fascinating role in this world. Therefore, choosing one of their names as the new moniker for your dog will surely be fun and educational for you and everyone around you.

Okay, okay, we hear you, wasn’t Laika a Russian dog? Well, yes, but she was also the first dog to ever go out into outer space and head towards the moon, which also happens to be the name of one of the most important goddesses in Finnish mythology – Kuu. How are Laika and Kuu connected? Well, the adorable doggo was a stray dog on the streets of Moscow, when she was found and elected to be sent into space and orbit the Earth just like its natural satellite, the Moon.

For a long time, the Moon was represented as a sort of a deity in many cultures around the world, including Finland. The ancient epic poem Kalevala tells the tale of Kuu, the goddess of the moon. She was the daughter of Ilmatar, a virgin spirit of the air. According to the legend, an egg fell from the abyss and cracked open on Ilmatar’s knee. The broken parts of the egg created the universe. The yolk became the sun, and the egg white became the moon or Kuu.

Just like Kuu, Laika became famous by complete accident. She was just a mongrel roaming the chilly streets of Moscow when the scientists found her, adopted her, and decided to give her the honor of being the first living being in space. The scientists didn’t do her a favor though since she did end up dying in outer space, but her legacy lives on. She was a part of this experiment since the scientists were not sure how living beings would react and even survive in the harsh conditions in outer space. However, Laika’s adventure proved that living beings can, in fact, survive the launching into the orbit and that they can survive and endure in the micro-g environment.

Laika’s brave strides were not forgotten. In 2008, a monument was unveiled in Moscow in her honor. She is also memorialized in the form of a statue at Star City in Russia, where she is depicted between the astronauts with a big smile on her face. She was also immortalized in a movie called My Life as a Dog, and in the graphic novel by Nick Abadzis.

Laika, just like Kuu, is a symbol of the mysterious distances of the night sky. Both rule the outer space, and both shine as bright as the moon on a clear night sky. Both of them are heroines in their way, and both of them keep inspiring generations of people all over the world!

Finding the perfect name for your doggo is not an easy task, however, if you are inspired by the Finnish mythology, that task becomes much simpler. With the plethora of gods, demigods, and heroes from the Finnish folklore, your options are substantial, so finding the perfect moniker is not that intimidating. You can start by researching the Finnish deities, which, in the era of the Internet is easier than ever. Then, you can find the general “field” of interest of the gods that tickled your fancy and go by that. For example, you can choose to name your fluffy dog after the sacred animal in the Finnish mythology, the bear. If this sounds interesting, choose the name Karhu, which means bear in Finnish, or maybe Kontio, which translates to the “dweller of the land.”

If you are more interested in the gods, start with Ukko, the god of thunder and sky, similar to Zeus in the Greek mythology. Ukko is usually depicted as an old man carrying a hammer, sword, or an axe, from which he can strike lightning and cause thunders. Or, perhaps the name Ilmarinen is more for you. Ilmarinen was the smith who made heaven and the spirit of air. Kave was the ancient god of the sky, and Lempo is the spirit of fertility. Luonnotar is the spirit of nature and the creator of all female creatures. As you can see, the options are many, so you will surely find a name that works best for your doggo. 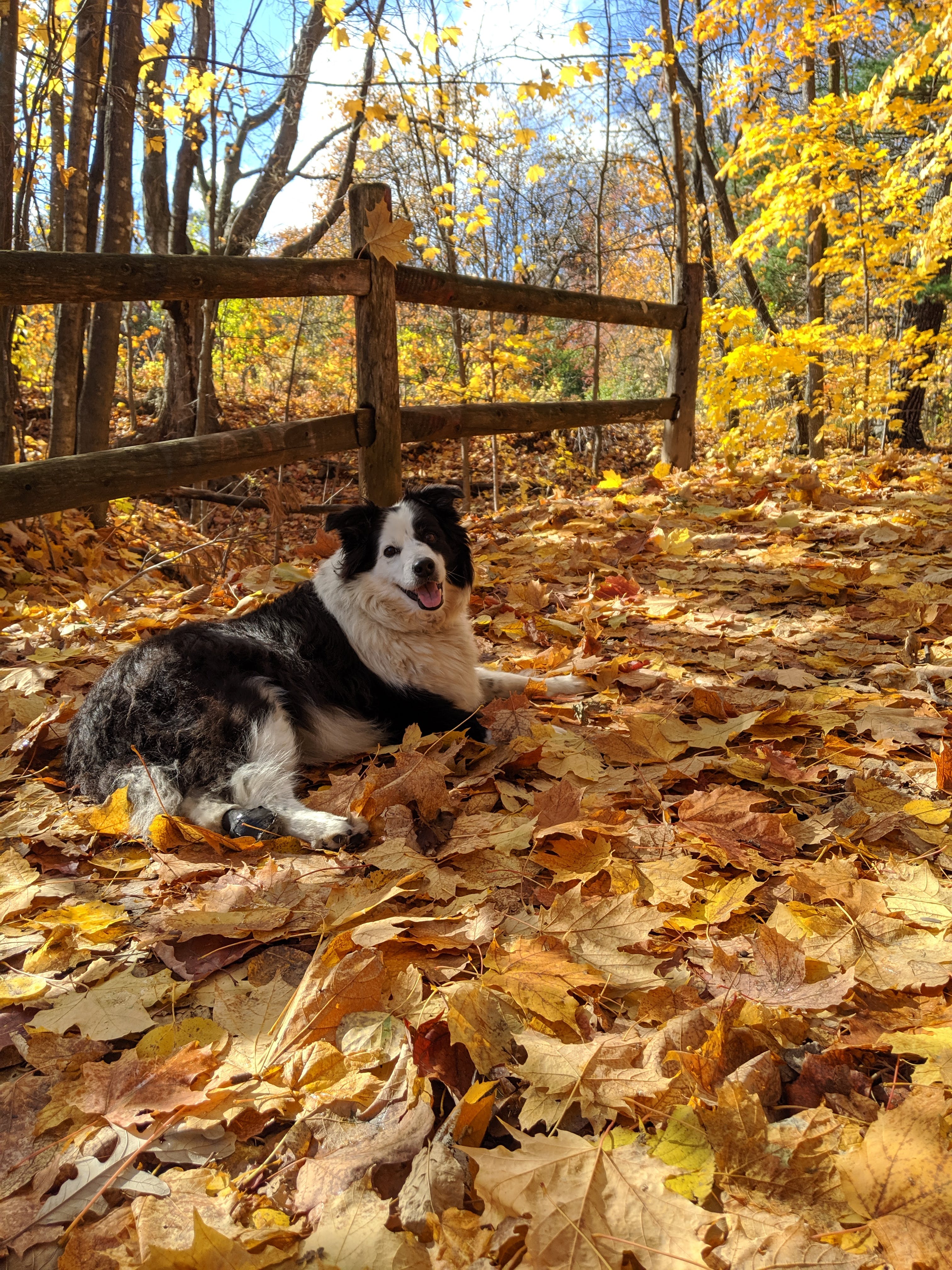 Finnish heritage, my brother was nearly named Kai but at least the dog became Kaija