Marvel has created many characters that have gone on to become staples of contemporary pop culture; Spider-Man  has become a symbol of New York city while the X Men have become a shorthand for any disenfranchised or discriminated group. Having sprung from the pages of the comic books from which these characters have originated on to the big screen and every medium in between, the characters of the Marvel universe have resonated with fans from different continents, walks of life, and time periods. Created in New York City, NY in 1939, Marvel Comics created a slew of characters whose widespread success paved the way for Marvel Entertainment, who have used the extensive roster of beloved characters with the sole purpose of creating tales to astonish fans for decades.

Featured Famous Marvel Dog
Lockjaw
This super sized Bulldog is a member of the Inhumans, a royal family of aliens that found themselves embroiled in Earth's conflicts by way of happenstance. Lockjaw and his family have yet to make an appearance in the MCU proper, but they have all starred in a self titled show that aired on the American Broadcasting Company in 2017. Besides Lockjaw's massive size, this Bulldog also has the uncanny ability to traverse space and time. Much of the specifics as to how Lockjaw is able to perform such a feat are unclear, but he is seemingly able to teleport approximately one ton of excess mass with him, which is how he's able to help the Inhumans quickly travel about from place to place.

Lockjaw's first appearance in any of Marvel's comic books was all the way back in December of 1965, the 45th issue of The Fantastic Four comic book series no less. Since then, Lockjaw has made appearances alongside other Marvel juggernauts such as the X Men and the Avengers. Lockjaw is a typically friendly dog whose superpowers and enhanced physiology won't  keep him from pouncing on a friend or family member and giving them the licking session of a life time.

The Inhumans are actually an off-shoot of the human race who were genetically modified by an extraterrestrial race called the Kree (the race of aliens Ronan the Accuser from the film The Guardians of The Galaxy is from). Black Bolt is the leader of the Inhumans and he has the ability to create world shattering waves of power with a whisper. As a result, Black Bolt has taken a vow of silence and typically relies on other means to fight crime. The other members of the Inhumans royal family include Medusa, whose hair is super strong and can be used as a weapon, Crystal, who can manipulate the elements, Karnak, who can essentially see into the future, Gorgon, the hooved, super strong member of the family, and Triton, the amphibious athlete of the team.

Some of the most relatable characters in the comic book world can be found amongst the ranks of Marvel's extensive roster of characters. Naturally, many dog owners who also love said characters have taken to naming their dogs after their favorite Marvel heroes and heroines. Conversely, the success of the Marvel Cinematic Universe has led to many previously uninformed or uninterested parties being introduced to these characters on a large scale. As a result, fans of the MCU have also taken to naming their pets after characters an concepts that are specifically from Marvel's Cinematic Universe as a way to show their support and affection for these films.

Many of the names of certain Marvel Characters are also very unique and will give dog owning Marvel fans plenty of alternative names to consider, as opposed to more traditional names. Naming your dog after a Marvel character could also serve the express purpose of letting others know how much you value your Geekdom; it's not everyday you meet a person who names their dog after a green, Jekyll-and-Hyde type raging monster or a patriotic super soldier, after all. For those individuals willing to take a step outside of the box in order to find a suitable name for their beloved pets, Marvel Comics has a massive array of memorable characters who'll give you something to think about. 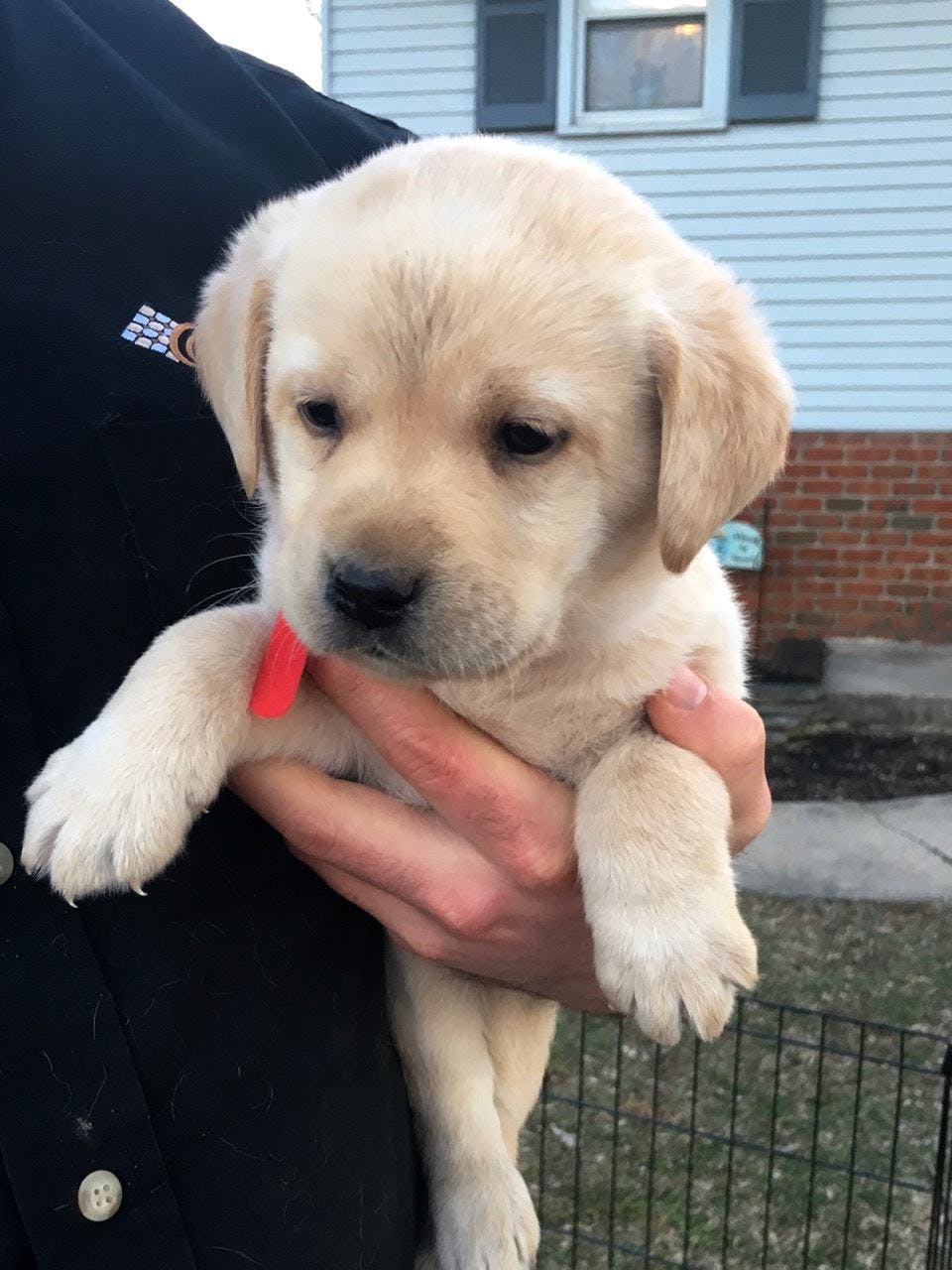 She is a very energetic puppy,we set her down in our back yard and she started chasing a bird, so we named her phoenix! :)