Dear rock music fan, you are a proud owner of a new, adorable puppy. If your love for rock music is only surpassed by your love for dogs, now would be the time to think about giving your new pooch a rock star name they deserve. The two of you will have many days listening to your favorite tunes, running together to the sounds of Paul Stanley’s Live to Win and dancing through the night to Elvis’ A Little Less Conversation. So, let’s dust off your dad’s old records and explore YouTube for the best of the best when it comes to rock star names!

Lou Reed has Lolabelle, Adele has Louie, Robert Plant was best friends with Strider (shout out to Lord of the Rings fans), and Paul McCartney, the indisputable king of music, had Martha. Paul is not only a man of music; his love can be spread out to dogs as well! And what about mixing the two together? Many years ago, when most of us probably have not even been born yet, in October of 1968, the biggest band in the world, The Beatles, put out a song called Martha, My Dear, one of the songs on their now iconic White Album. Naturally, one would think that Martha was some incredibly beautiful girl who took Paul’s heart and turned him into a softie, or that he was talking about his ex-girlfriend Jane Asher, but no, dear Paul was actually singing about his beloved dog Martha.

Martha was an adorable Old English Sheepdog with a white and grey coat and a big doggy-smile on her cute face. She can be seen in many photos with the famous musician. According to Sir McCartney, she was a cuddly pup, and he could not resist her charms, having her by his side whenever possible. Therefore, it is no wonder that she got her own song on the album of the most famous band on this planet we call Earth.

The song itself is quite lovely and you can really see the emotions pouring out. Paul calls Martha his “silly girl” (and aren’t all our pups a bit silly at times?), tells her to always hold her head up high. He expresses that the two of them were meant to be together, which all dog owners can relate to. Do we not all believe that our pets were just meant to come into our lives and make them that much brighter? Martha, Paul’s dear sweet love was always his inspiration, and he sings on “Don’t forget me, Martha my dear”. The song is beautiful and emotional, but leaves you with a lump in your throat when you think about the fact that Martha had died at the ripe old age of 15. One thing is certain, Paul will definitely never forget Martha.

Her name comes from the Aramaic language and it means “lady”. It is quite a popular name all over the world, but especially in the English-speaking countries, the Scandinavian region, Germany, the Balkans, and the Netherlands. Variations in spelling can be Marta, Maarta, and Martta, and possible nicknames or diminutive forms include Martie, Patsy, Pat, Marcy, and Mattie.

“We can’t go on together with suspicious minds”, and “Here I go again on my own” are spinning around your head each day, David Coverdale, Steve Vai, Ritchie Blackmore, and Robert Plant are what you think of when someone says “rock”, dimly lit clubs and underground gigs are your save havens. If that is the case, you absolutely must have an epic rock star name for your new best friend. If your new pup has a soft coat, a name such as Kashmir (a song by Led Zeppelin) could work perfectly. For a quirky dog, Ziggy, one of many aliases of the best musician ever David Bowie, is more than a solid choice.

If you want to go a bit more modern, Kiedis, after Anthony Kiedis from Red Hot Chili Peppers, is an interesting choice. If your lovable dog has natural eyeliner, a name such as Navarro will suit them perfectly (plus it’s unisex!). Krauss, after an American singer Alexis Krauss, can be a perfect fit you’re your furry princess, and a name like Delilah is for the lady with a mild temper. Also, it is the song by Tom Jones. 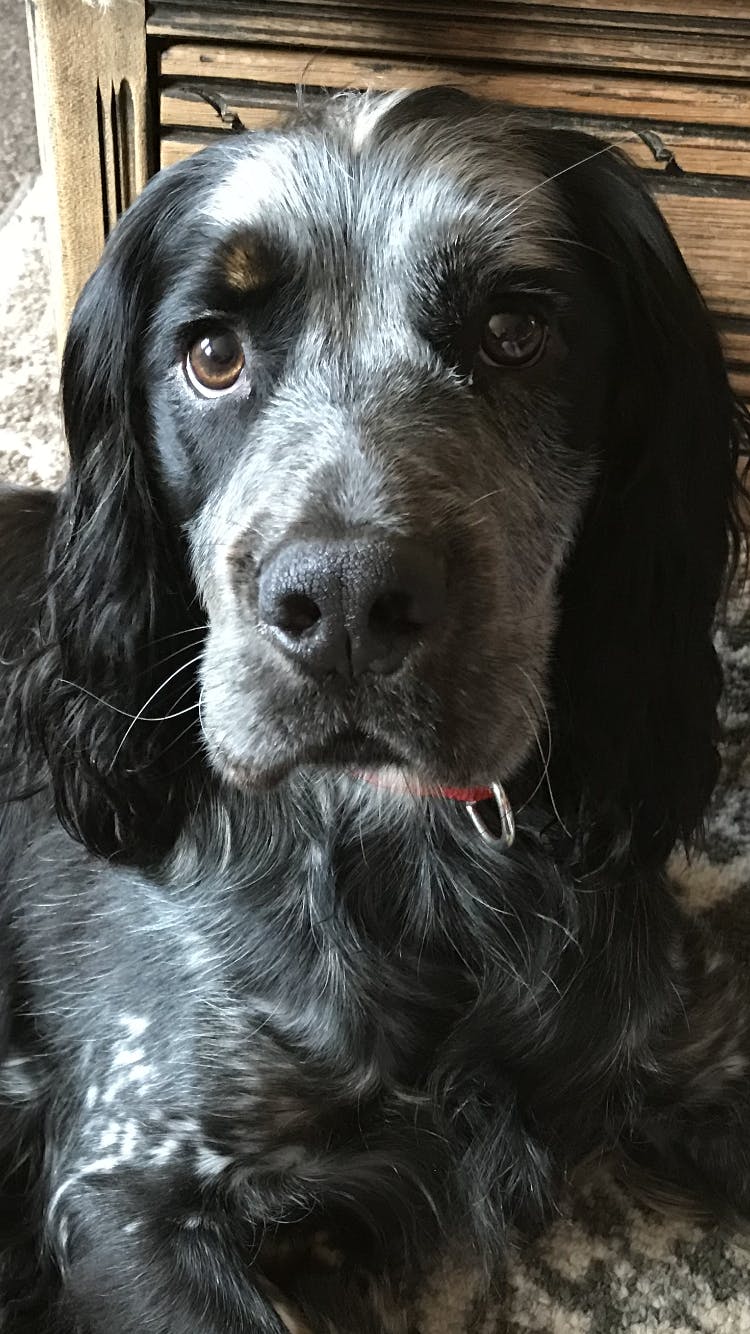 foo fighters are the greatest!