Romance has been a part of our culture since the 18th century when there was a rise in romantic marriages. During the 18th century, it was more encouraged for the younger generations to choose marital partners based on their romantic attachments. Romance and love remind us every day what is important. Our pet companions help enforce that with the unconditional love and support that they provide their owners with. Even the smallest interactions with our pets can brighten any bad day. They can provide stability, strength, and support in areas of your life that other people or things can’t. So, it would only be fair that the name of these companions deserves to be something as great as their personalities.

Since 1945, we’ve been hearing about the Rough Collie dog named Lassie. She started off by appearing in a short story which was later expanded into a full-length novel, television show, and various movies throughout the years. There were earlier depictions of Lassie as early as 1859 by Elizabeth Gaskell, a British writer. Lassie is described as an intelligent and apprehensive Collie. Lassie is also one of the very few animal actors to have a Hollywood Walk of Fame star.

As is depicted in the countless renditions of Lassie, Rough Collies generally show no aggression or nervousness. A medium to large sized dog, they are typically great with other animals and children. Due to the origin of Rough Collies being herding dogs, they can be quite vocal but they can be trained to not bark. Regardless of all that, Rough Collies are one-family dogs that are very loyal. They show love through their gentle play with children and their owners. Though the name generally just means a young unmarried woman, it can also mean the want for companionship, whether that be in the form of love from a friend,  or from a partner.

Another breed that is famously known for their loving personality is the Labrador Retriever. This breed is usually very active and high-spirited. They are always eager to please their owners while still playing well with others. Prince William, Duke of Cambridge has a black Labrador named Widgeon. Former U.S. President, Bill Clinton, has two Labradors, named Buddy and Seamus.

Though these names may not strike you as ‘romantic’ dog names, they might be romantic for their owners. For example, Nick Jonas’s dog Elvis is named after his love for Elvis Presley and Elvis Costello. Thus, his love for the singer-songwriters translated into this love for his dog, Elvis. As well, both singers were crooners of many a romantic song.

Choosing a dog name that fully embodies your pet’s personality and little quirks can be quite difficult when you first get them, regardless of whether you get a pup or a fully-grown dog. Whatever name you choose, you’ll most probably be saying it or hearing it several times a day. The name can also hold a strong positive or negative significance towards the training and bonding between the owner and their pet. A name that your dog reacts to as well as one that is simple for the household members to pronounce will produce the highest results.

For dogs that have stronger personalities, names such as Simba and Nala from the Lion King will hold a strong significance. For goofier breeds, or ones that have more puppy-like personalities, names like Mickey and Minnie from Mickey Mouse Clubhouse will suit them better. All of it truly just depends on the personality both inner and outer of the dog in question. For dogs that have honey colored coats, the name ‘honey’ might resonate with them. Similarly, dogs with a golden coat might respond better to the name Goldie. If the dog is great all around, names such as Baby, Cupcake, Precious, and Sweetie would be great. If they are worth more than any stone, they could be appropriately named, such as Ruby, Opal, Onyx, and Jasper. 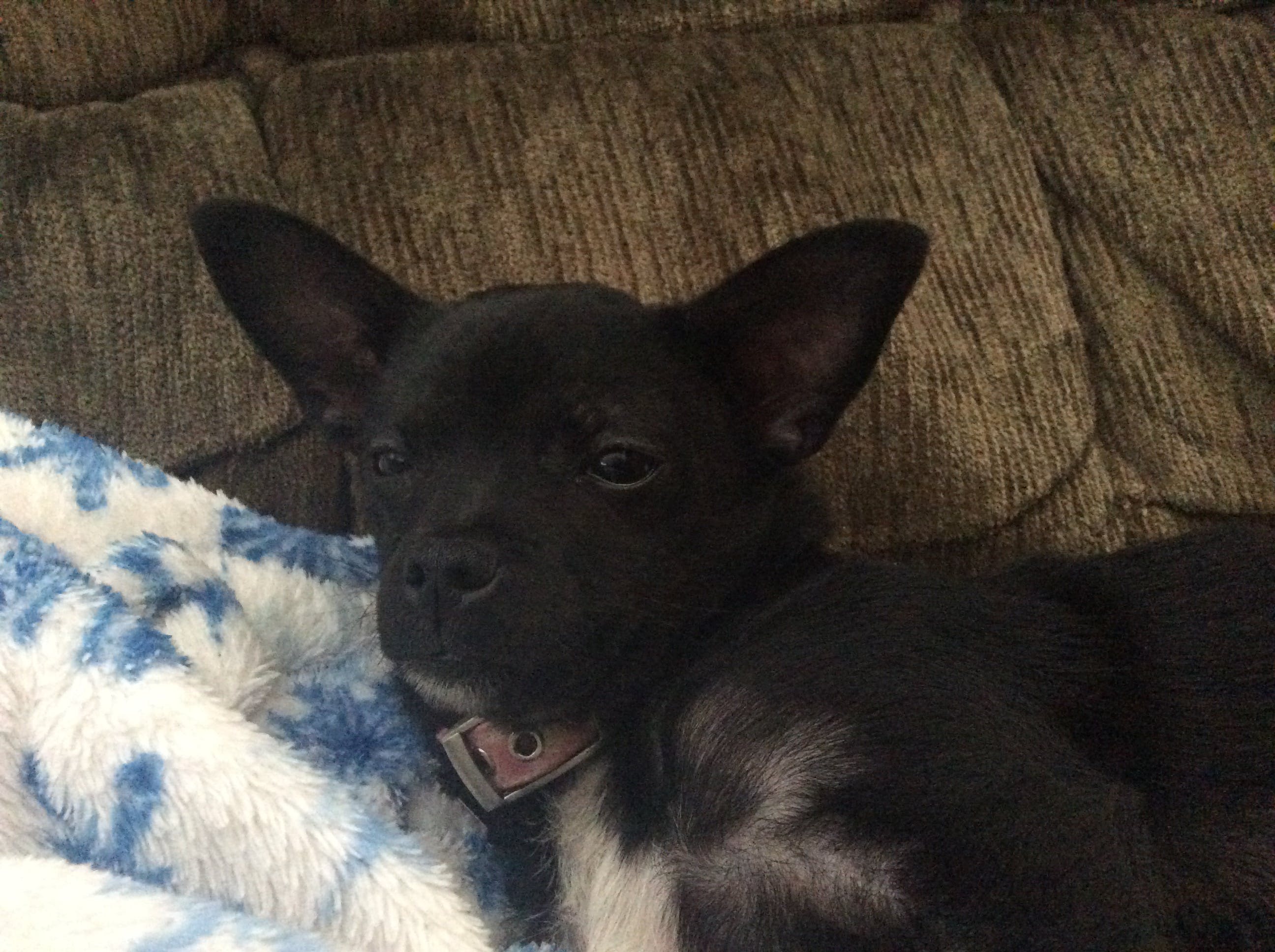 Dogs very demanding as a queen is, she actually lives up to her name, we have a Great Dane at least 30x bigger than her, she actually barks at him, no matter how big, how huge, how small,Even if another dog has the same personality as her it’s like they can’t control her. She is very needy, everything has to be perfect for her, my dog fits her name PERFECTLY even when we picked her out she was calling for her mother a lot. Sheesh even asa baby my dog is the queen of almost everything. WHAT YOU GOT ON MY CHIHUAHUA QUEEN ELIZABETH