Spy themes in pop culture have fascinated and entertained us for years.  There is something mysterious and intriguing about the profession that society romanticizes.  Famous spy characters, such as 007 James Bond and Jason Bourne entertain us with movies and novels spanning decades.  Other television and movie spies series, like Get Smart and Austin Powers, add humor to the profession.  Choosing a dog's name that refers to this theme is not uncommon and gives dog owners the opportunity to chuckle about and appreciate the spy pop culture.

Featured Famous Spy Dog
Lou and Butch
Dogs in spy movies and books do not usually appear.  This is mostly because when we think of dogs, we think of the family and man's best friend and as most people understand, the spy business is not conducive to family life.  In fact, most spies are often portrayed as dark, mysterious, and sometimes socially reclusive.  They travel the world on secret agent business and keep the average citizen safe and ignorant of the near-nuclear disaster they prevented with their thankless jobs.  This spy theme is seen in all pop culture references from the serious and dark James Bond films and books to the over-the-top hilarity of Austin Powers.  Despite their near absence in spy culture, dogs are often given spy-themed names by their owners.  However, there are some well-known references to dogs in the spy theme from the spy comedy movie, Cats & Dogs.

The movie Cats & Dogs debuted in 2001 and centered on the long-standing rivalry between the two species.  In a fun and light-hearted manner, the movie portrays cats as evil geniuses bent on taking over the world.  A group of spy dogs, known as secret agents of D.O.G.S and the Canine Intelligence Service, are working on a Top Secret mission to protect the interests of dogs the world over.  The two most well-known of these dogs are Lou, the Beagle, and Butch the Anatolian Shepherd.  True to the spy theme, Lou is an ambitious and rambunctious Beagle who wishes to see the world and have adventure rather than be tied down to a family and a yard.  Butch, who is an older operative in the film, is jaded on humans and family but still loyal to the human race and his mission to protect the canine and human relationship.  The film blends the spy theme with dog personalities and comedy in a way unseen before in film or entertainment.  The characters have gone on to make a sequel that plays on the same spy and species rivalry themes and continues to bring together two seemingly unconnected categories, dogs, and spies.  Other notable dog names from this series include Peek, Chinese Crested dog and  Head of Covert Ops, Sam, an Old English Sheepdog and best friend to Peek, and Buddy, a former operative Bloodhound who is catnapped by the evil cat agents working for Feline Liberation Front.

The spy culture theme is a fun one for naming a dog.  Dog owners can get creative with main character names or the ladies who love them.  Villains are also an excellent source of inspiration for the spy theme.  Like many other dog naming themes, considering the character, appearance, and disposition of spy characters plays a role in selecting a dog's name.  Dog owners want to consider the temperament, size, color, and breed of their dogs when choosing a well-fitting name.  For example, one of the most famous henchmen in spy pop culture history is Jaws from the James Bond movies.  Jaws was aptly named for his deadly strong grill, which consisted of razor-sharp steel teeth.  Considering the strength of his jaw and the raw, biting power, owners of strong-jawed dogs, like the English Mastiff, the Wolfdog, and the Rottweiler might find the name appropriate.  Luckily, the henchman's name is not associated with too much evil, and Jaws is considered a Bond favorite among fans.  The character Jaws, to his credit, was redeemed in the Bond series, making him a good guy, in the end, making this a perfectly appropriate name for a strong-jawed pup. 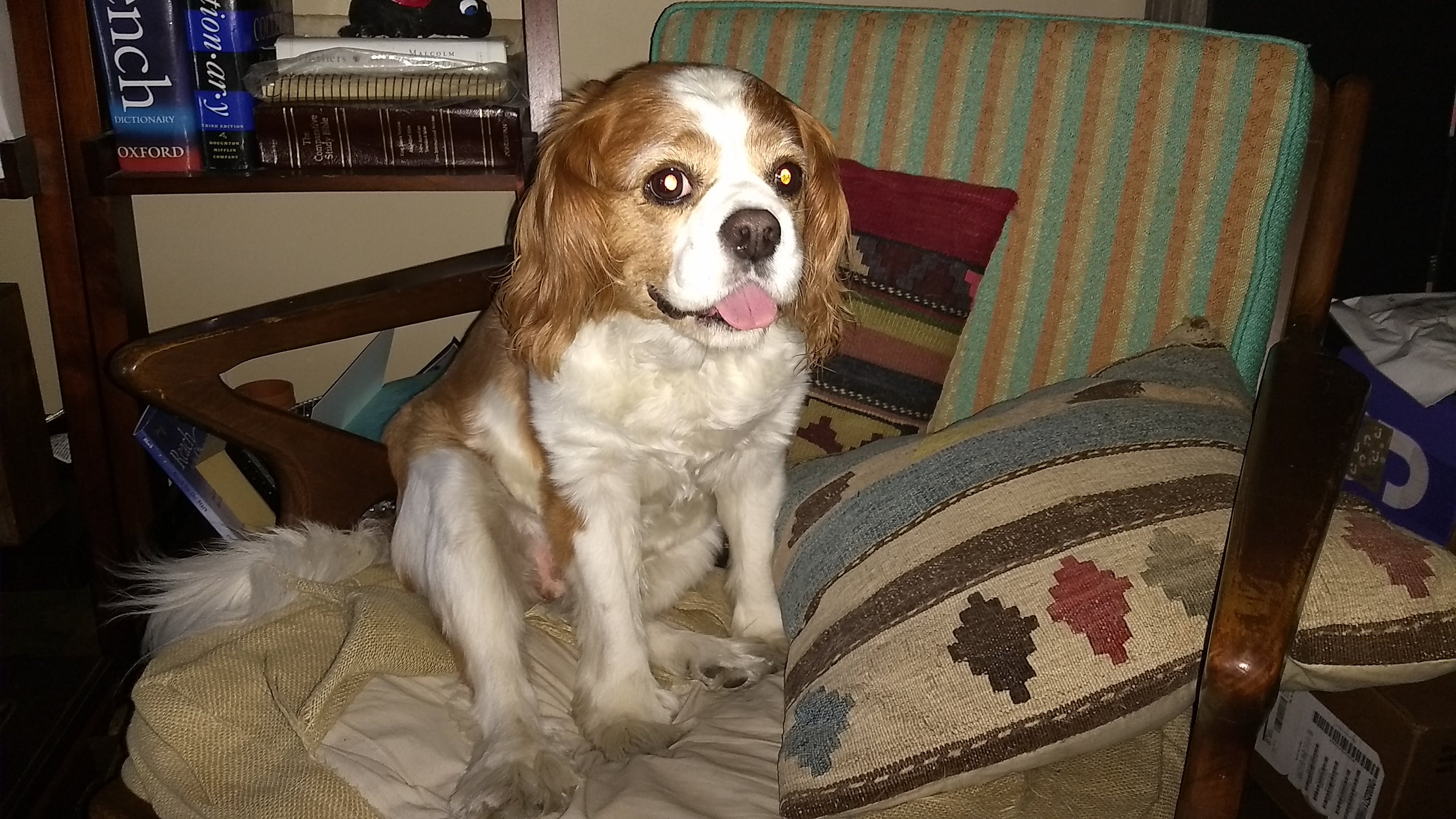 Fangette is a female pseudonym of "Fang" From Get Smart 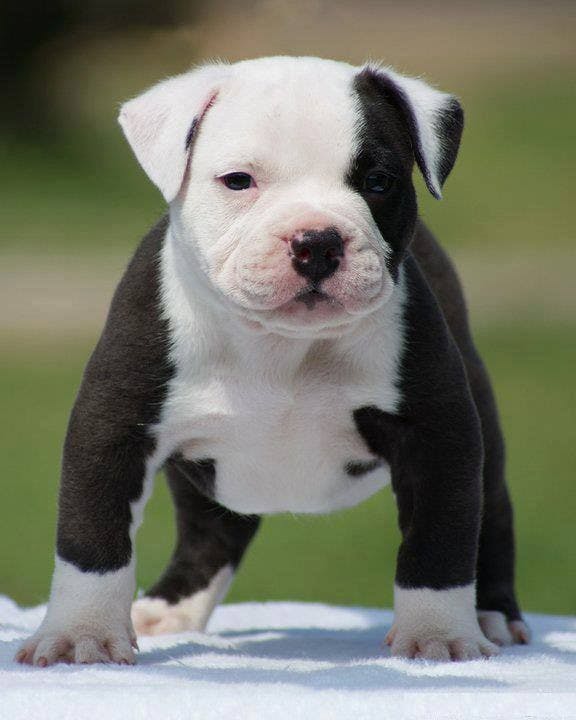