From Arena to Skyrim, The Elder Scrolls franchise of high fantasy, role playing games has delighted millions of fans, across the span of a few decades, with the series' engaging stories, engrossing worlds, mythical characters, and open ended gameplay. Set in a world of Gods and Monsters, heroes and legendary artifacts, the The Elder Scrolls series is rife with memorable characters who are trying to find their may in the midst of cataclysmic events and divine prophecies. And with so many games set in so many diverse lands, there have undoubtedly been a number of noteworthy canines, both of divine and mundane origin, who have made big impacts on fans of The Elder Scrolls series.

Featured Famous Elder Scrolls Dog
Barbas
The companion of the Clavicus Vile, Daedric Prince of Power, Trickery, Wishes, Serenity and Bargains, Barbas appears to merely be a shaggy, stray dog with a lovable eyes and an endearing demeanor...until he first speaks. As much a part of Claviucs Vile as any divine artifact, Barbas is a Daedric being of sublime power and stature, in his own right, who just so happens to like taking the form of a dog as opposed to any other. Barbas has made appearance in The Elder Scrolls series alongside Clavicus Vile even since the second installment of the mainline series, The Elder Scrolls II: Daggerfall. A mischievous and conniving Daedric Prince by nature, Clavicus Vile always tries to make deals with the various heroes that he comes across which sound enticing but always come at a grave price. Barbas, generally taking pity and more of a liking to mortals, tends to try and warn those heroes not to buy in to his master's schemes. The straight man, or in this case dog, to Clavicus Vile's misandristic funny man, Barbas has become equally well known to fans of The Elder Scrolls series for his generally friendly demeanor and the zany quest-lines players often embark on at his behest. Barbas is often depicted as a shaggy dog breed, heavily resembling an Irish Wolfhound or a Soft Coated Wheaten Terrier. While players can't adopt Barbas, he often goes out of his away to assist gamers and may even travel alongside them for a time.

Often compared to J.R.R. Tolkien's The Lord of the Rings series, The Elder Scrolls games are equally packed with diverse and intricate characters for dog loving gamers to name their pets after. In the same vein of the The Lord of the Rings series, the character who inhabit The Elder Scrolls games all have names derived from the various in game cultures and packed with meaning. Many characters often have names that are taken from real world mythology as well, so naming your dog after a character like the Dark Brotherhood's Astrid or even Jarl Ulfric Stormcloak will act as both a reference to the Elder Scrolls series and their Norse cultural counterparts of the same names.

The main games in The Elder Scrolls series take place in different times and different places, so there aren't very many characters who recur throughout the franchise, save for the god-like beings known as the Daedric Princes. Despite the implications of that title, the Daedric Princes are gender-less and may take the form of mortal men or mortal women on a whim. Comparable to the gods of polytheistic cultures, the Daedric Princes all have unique names that will give your dog a unique alias that will also be instantly recognizable to other Elder Scrolls fans. The Aedra are another sect of god-like beings that persist throughout the Elder Scrolls series, though their roles in the games are typically more passive in nature, compared to the actions of the Daedric Princes. Older and more benevolent in nature than the Daedric Princes, the gods of the Aedric pantheon used a great deal of their power to help create the world of Nirn, the world in which the Elder Scrolls games take place. Nevertheless, both groups are mainstays in the franchise and both can provide your dog with and otherworldly alias that's Shor to stand out. 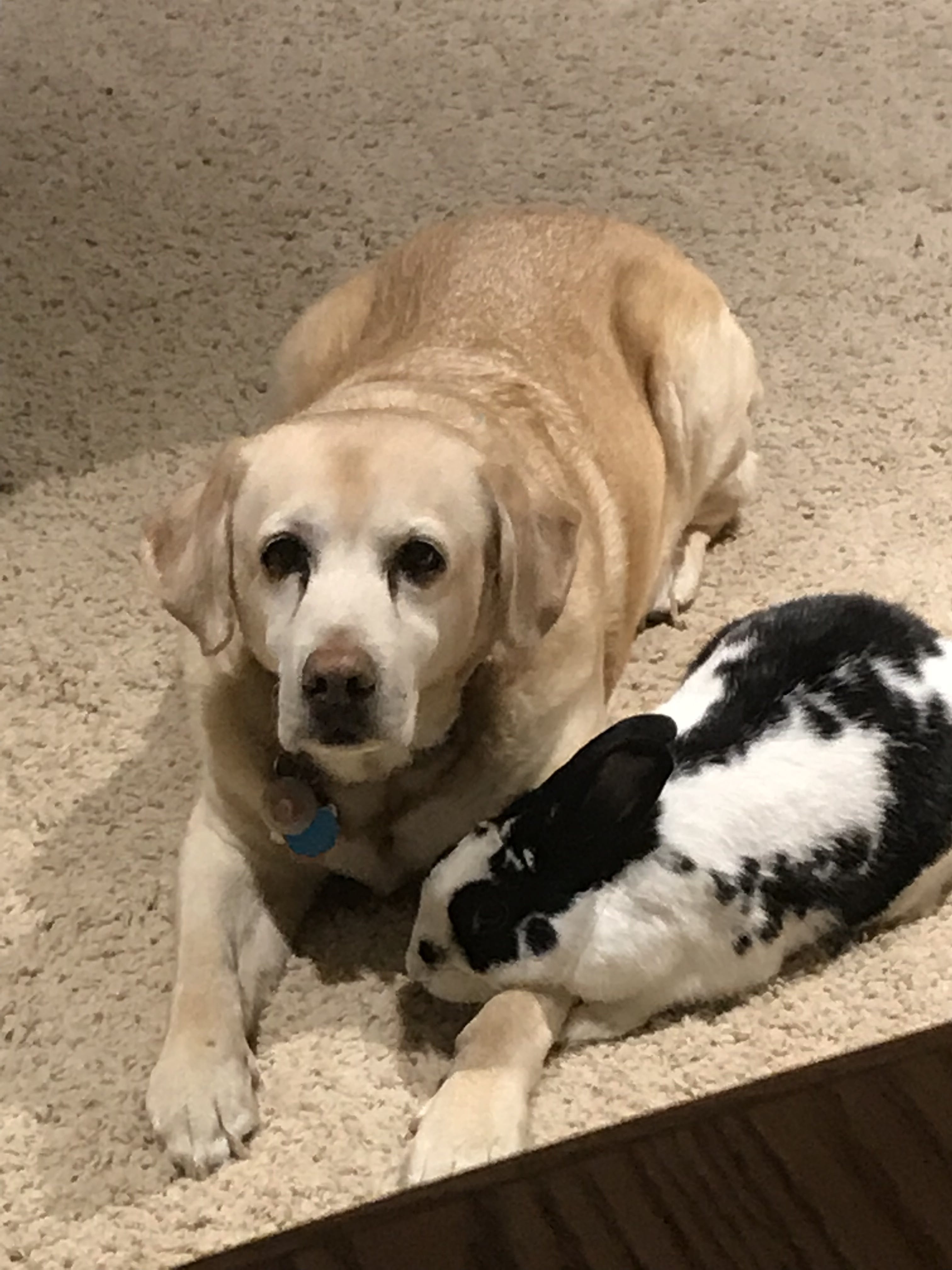 She came with It I hate it