Thor is one of the most recognizable Marvel superheroes. Out of their pantheon of heroes, there is something about Thor that makes him a fan favorite. There are many reasons for this and most of it is due to his character. He is brave and fearless, while still having a sense of humor. His fish-out-of-water antics while on earth delighted audiences everywhere in his feature film. There is a reason why he got his own stand-alone trilogy of movies recently, and we could not be happier about it. He also has a bunch of friends and foes with interesting names.

In the comics universe, a hero or villain does not need to be human. Many X-men have different forms, while the pantheon of villains and heroes includes some mutants, hybrids, gods and other interesting beings. That is what makes comics so popular, they do not have to be bound by normal rules. Take for example Fenris Wolf. This monstrous wolf-like being is the offspring of Loki and a giantess. It should also be noted that both mythology and comics have their own set of rules and ideas about logic. In any case, Fenris is both powerful and cunningly clever. He is a lot smarter than most heroes and villains.

It was decided early on that Fenris was too powerful to be allowed to roam free. He had already shown a penchant for mischief and was sentenced to prison for some time. With his release imminent, the gods got together to decide what to do. They settled on a simple scheme. They held a competition in which they challenged Fenris into letting them bind him. Each god tried to make a strong enough chain on which to keep him. Fenris agreed to the challenge because he knew that nothing would be strong enough to keep him down for long.

While most gods went the traditional route and played fair, Odin commissioned the dwarves to create fetters that would be strong enough to hold Fenris. He was very competitive, apparently. When it was Odin’s turn, Fenris refused to put on the chains because he knew that it was a trick. Although the chains looked as thin as a string, he sensed it would be able to hold him. When the gods would not give up, they had a lot riding on the competition, Fenris proposed a counter-challenge. He would try the chains if one of the gods put their hand in his mouth as a sign of trust. If the chains would hold him, he would then bite down. Of course, no god wanted to lose a hand. Eventually the god of war, Tyr, stepped up and put his hand in Fenris’ mouth. We all know how that turned out.

Fenris has a unique story that involves a prophecy foretelling that he would be the one to destroy Odin in Ragnarok. In the myths, he even inspired the Red Riding Hood story, unsurprisingly, he played the part of the big bad wolf.

In Norse legends, Thor was the God of Thunder. There are numerous legends about him and his mighty hammer Mjolnir. Even his weapon has an interesting story, it will only be picked up by him, or whosoever is worthy of ruling Asgard. He is the son of Odin and frequently goes on exciting adventures. In the myths, he often must deal with Loki the god of Mischief. In the comics and movies, Loki is his adopted brother. The two have an interesting dynamic, with Loki often causing mayhem and his brother forgiving him. Of course, this can attest to Thor’s patience since Loki has literally stabbed him several times.

Thor’s world is full of interesting people. Either good or bad, it does not matter because all of them are interesting. They are layered characters with motivations and backstories. Each person has traits that make them different from one another. When looking through this naming guide, you will find a name that fits your dog’s personality. It might be a villainous name that sounds perfect or a hero’s name that will make your dog sound more heroic. Either way, naming your new dog is going to be a lot of fun. 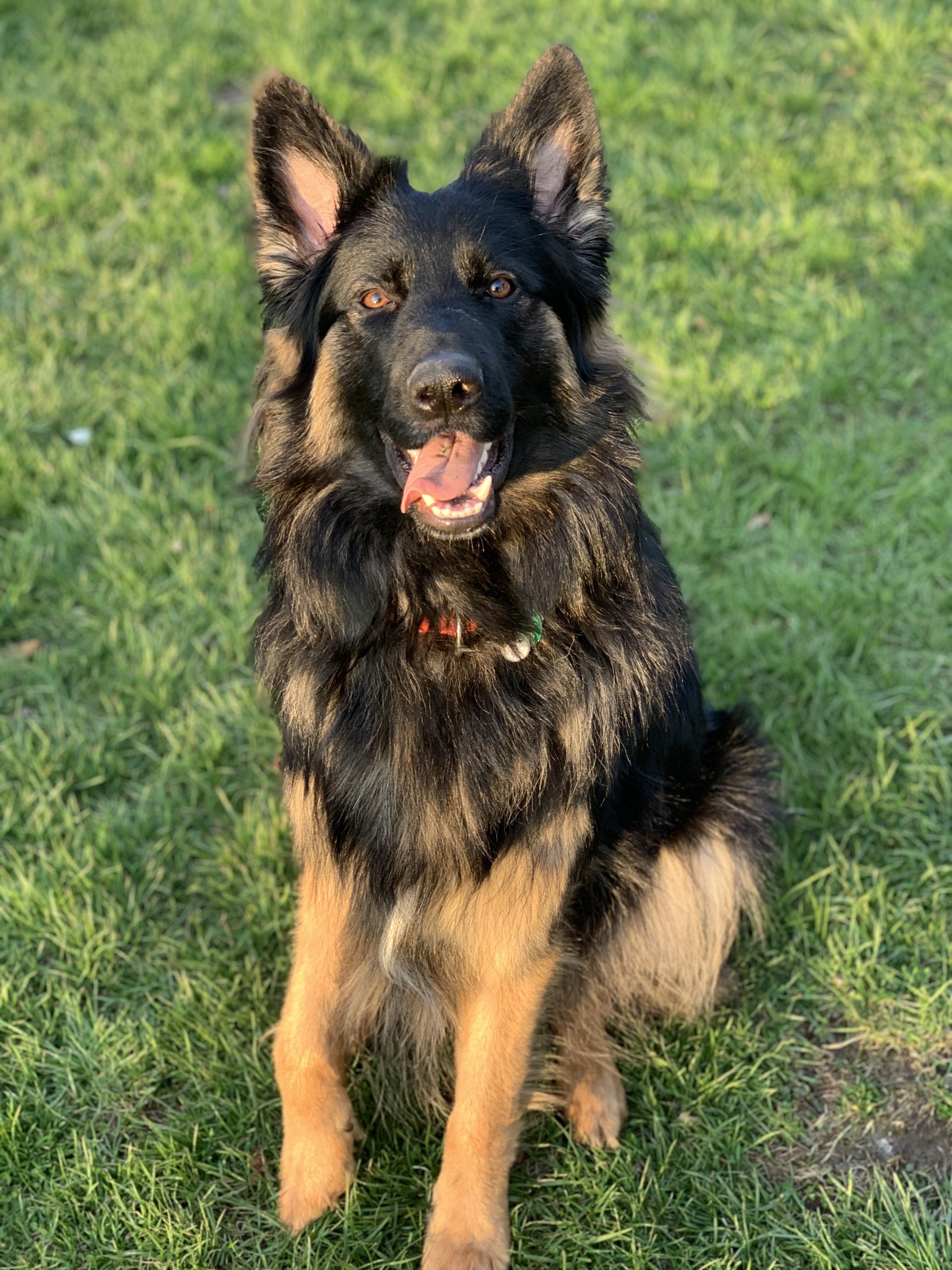