Trees are wonderful things. Like our canine companions, they can come in many shapes and sizes, from the tiny, twisted Bonsai to the tall, straight Sequoia, and they help to improve our world in so many ways each day. They add beauty to the world, produce food for us to eat, and generate oxygen for us to breathe. Some trees, like the White Willow and Elderberry tree, also contain healing compounds, while still others, like the great Sequoia in California named General Sherman, amaze us with their size and their longevity. Trees are also known for their ability to inspire us, artistically, socially, and spiritually; maybe they can inspire you to find just the right name.

Names inspired by trees are not uncommon and many examples can be found in fairly recent popular culture. There’s the Vine and Instagram sensation Maple, a Border Collie, Golden Retriever, and Sheltie mix that loves listening to her owner strum the guitar, and there’s also Juniper, a small fox that thinks she’s a dog, right down to her choice of best friend, an Australian Shepherd mix known as Moose. While Juniper tends to behave more like a domesticated animal than most foxes due to the extensive socialization she received early in her life, her owner is quick to point out to followers that owning a fox is not the same as owning a dog, they have a far more pungent scent than their domestic counterparts, are generally far more destructive and nippy than your average dog, and they require extra supplements of taurine in their diets to remain healthy. Another canine with a name inspired by a tree, Willow, amazed the world in 2009 when she demonstrated her ability to read cue cards and respond to them. Willow, a spitz-type dog with a thick red coat and an adorable fox-like black face, was taught how to read the commands by her owner and trainer Lyssa Howell who trained Willow to read in order to win a friendly bet and a trip to Mexico. Willow is now able to recognize and respond to up to thirty different commands printed on cue cards. While some behaviorists claim that this is not actually reading as the canine is only recognizing the shapes of certain words and not understanding how the letters work together, I’m still impressed.

One well-known and influential canine with a tree related name was Ashley Whippet, one of the first competitive disc dogs and a canine with a passion that burned as bright as the wood of the Ash tree. Ashley loved Frisbees and his owner, Alex Stein, was inclined to indulge his canine companion’s desire. The duo went to the beach nearly every day, and when crowds began to gather as they played Alex realized that a wider audience might also enjoy the dog’s amazing acrobatics. He started by talking to the toy manufacturer Wham-O and when that was unsuccessful he began calling talent agencies another course of action that ended in disappointment, so he decided to try something a little more dramatic. On August 5, 1974, Alex snuck his dog into Dodger Stadium, and just before the 8th inning they raced out on the field and for eight minutes they showcased Ashley’s exceptional athleticism, racing after throws that were more than 90 yards and catching disks up to 8 feet in the air and eliciting cheers from the bystanders. While Alex was arrested for the stunt, it did give them the needed exposure and they were booked to perform at football games for the Rams. Their stunt eventually led to the establishment of the sport of competitive Frisbee catching for dogs, and a canine division was added to the World Frisbee Championships in 1975.

Choosing a name for our pets can be an enjoyable but challenging task. Choosing a poor name can impact training time and efficiency while a well thought out name may help to enhance the bond between you and your canine companion. It is important that the name chosen is one that everyone in the household is able to easily pronounce and one that the dog responds well to. Choosing a name related to a tree ensures that your dog will have a strong and beautiful name, but with the amount of variation that can be found in the world of trees, you have plenty of options available to you. You can choose to name your dog based on physical attributes, like Ebony for a black dog, Acorn for a small one, or even Ironwood for the dog with the exceptionally hard head. Sometimes it may be wise to wait a day or two after bringing your new dog home before choosing their final name, as the personality of the dog may also be a factor in your eventual choice, meaning that a kind, nurturing canine might end up with a name like Alder, while your little warrior may end up with a name like Holly instead.

We have a yellow lab names Oakley and we call him Oak. So went with Cotton to keep the nature theme going. Fits him well. 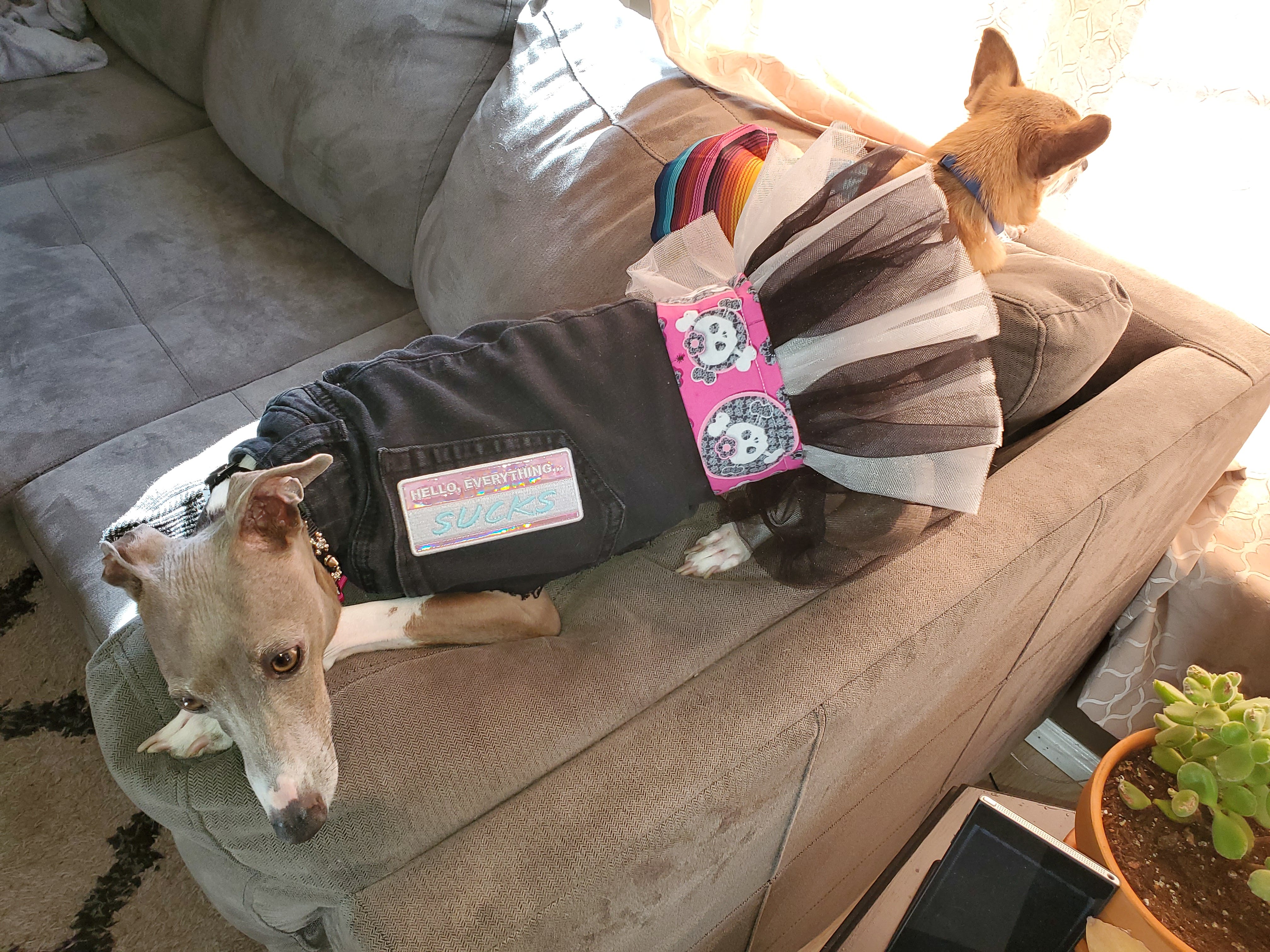 This was actually the name she had when we adopted her. We didn't want to change her name as she was very well adjusted to it. I feel it is a very majestic name, that sometimes doesn't fit her goofy/playful personality. When she is being a ham, I call her Whomping-Willow, from Harry Potter. Haha! Don't get me wrong, the name Willow is beautiful. She's just a bit of a dork sometimes. 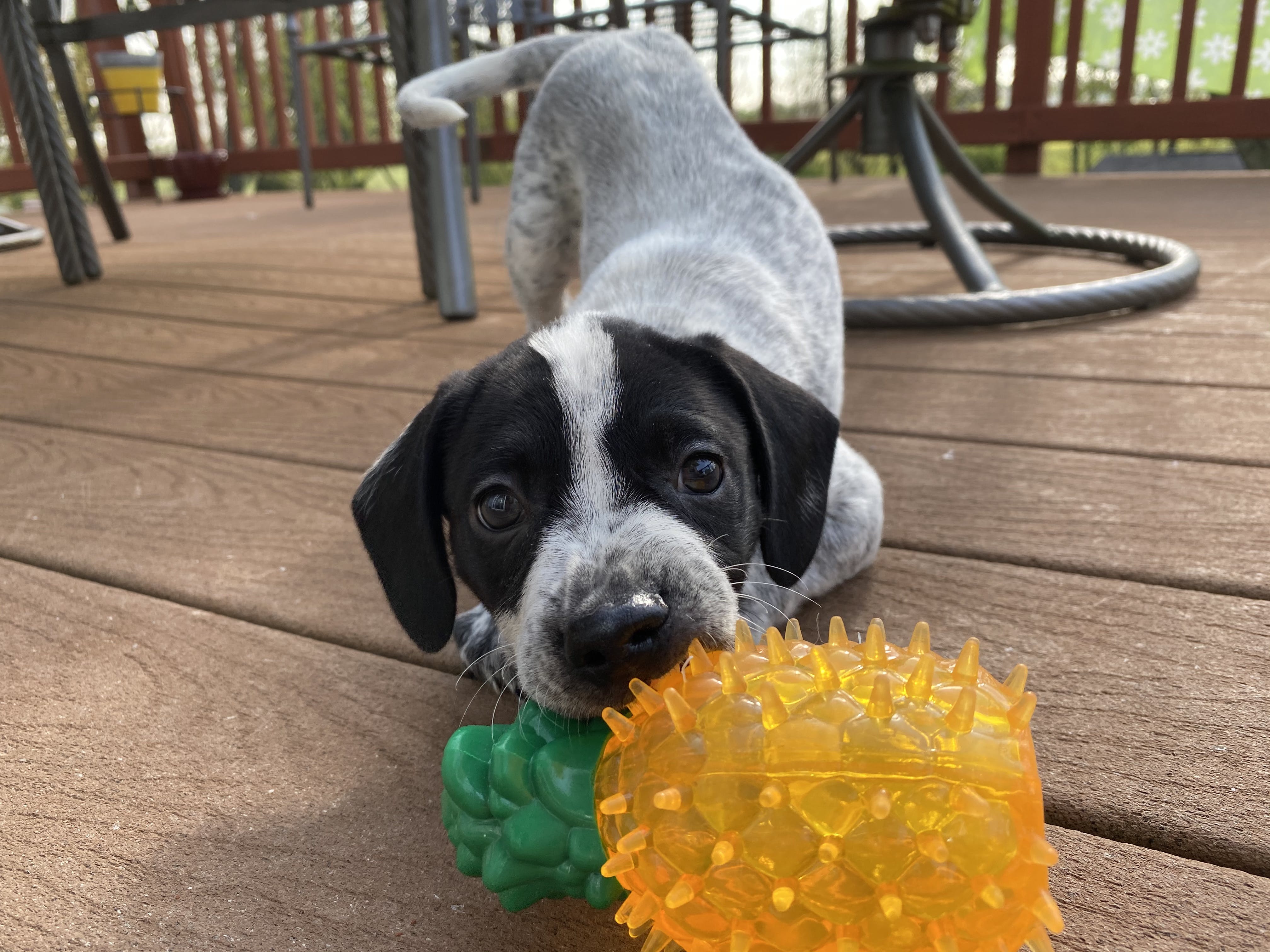 We just adopted her and we are so in love with her. We also have a girl chihuahua, Tinker the big sister to Willow. 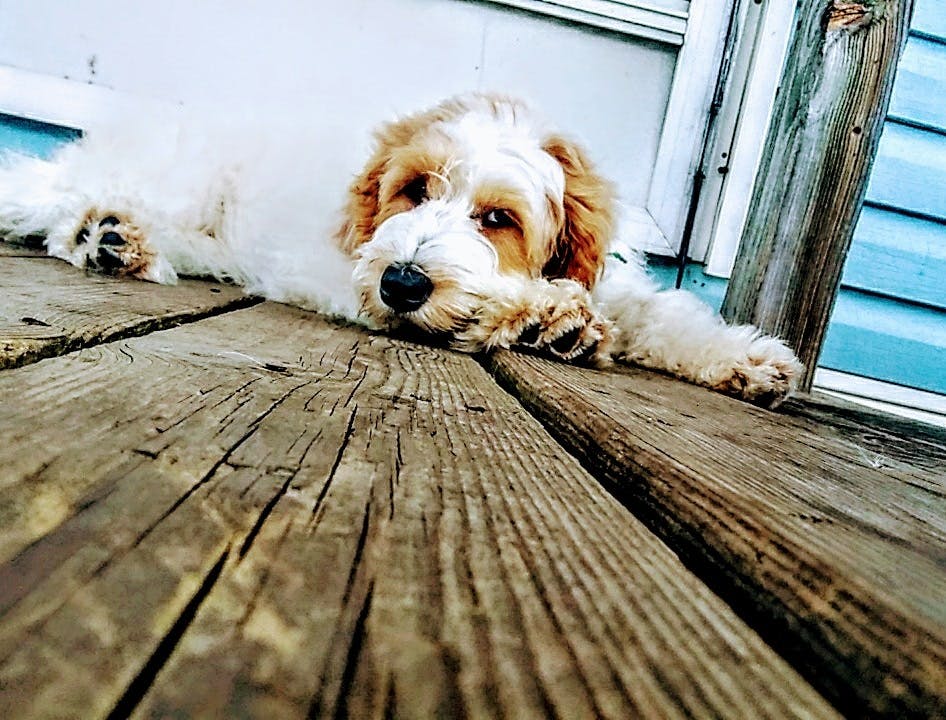 My childhood dog copper was barried underneath a Willow tree 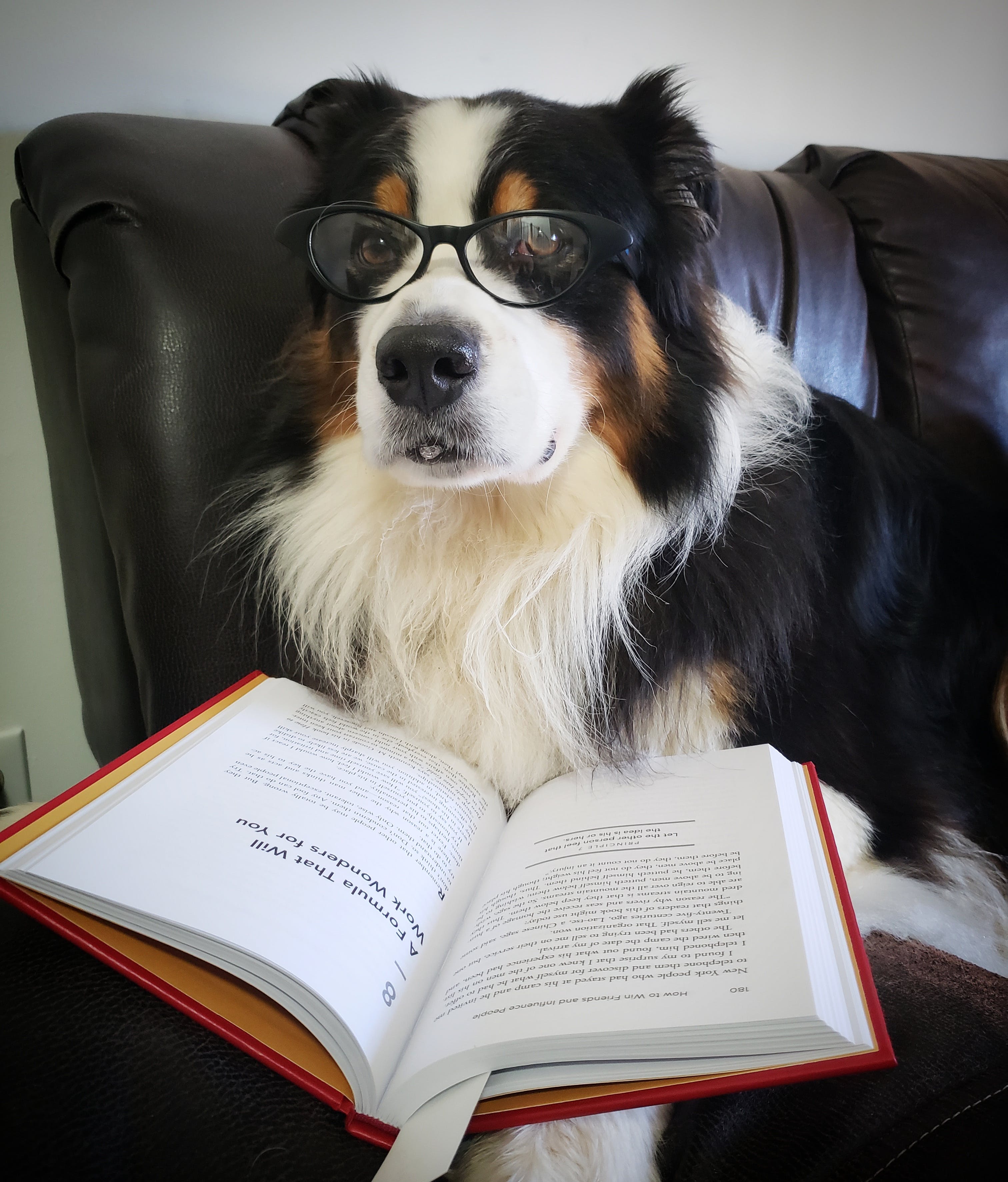 Best hawaiian name we could find to fit the Aussies personality

She was born in Mississippi, so we named her after the state flower, the magnolia. The Mae was added later because we started calling her Maggie Mae.