We all want our dogs to have unique and whimsical names that will turn heads and evoke some smiles when we yell after them. Or, perhaps we want our dogs to have tough names that instill fear in our enemies. But sometimes, we want silly names for our dogs, ones that are not necessarily made for canines or humans for that matter. For example, one of those names can be inspired by the healthy, yummy, essential in each diet – vegetables. Options are plentiful, and who even knows, maybe your doggo’s name will inspire someone to eat more vegetables instead of unhealthy snacks?

When talking about famous dogs with veggie names, we cannot but remember the good old Mister Peabody, the star of Mr. Peabody and Sherman. Mister Peabody, even though he bears the name, is not actually made of peas. He is a Beagle and the smartest creature in the world. Unlike most dog-human situations where a human adopts a dog, in case of Mister Peabody, he was the adopter. One day, when he was especially bored (which is something that smart beings can experience sometimes), he decided to adopt himself a very special pet – his very own human whom he named Sherman. Being super smart and super awesome, Mr. Peabody builds a time machine that ends up being used as a “should have been machine”.

His genius invention of the WABAC - the Wormhole Activating and Bridging Automatic Computer – allows Mr. Peabody and Sherman to go back in time and inspire some of the most crucial world events. However, despite his intelligence, he is not very good at cracking jokes. But, just like any dad, he is good with dad jokes, meaning, very good with corny puns that are funny only to him. This is very important to note, as Mr. Peabody is portrayed as an amazing dad who raised Sherman from a young age teaching him about the importance of being a good person, being educated, and generally being an inspiration to others.

And what about his name? Well, Mr. Peabody does have quite a dashing moniker that might serve as an inspiration for your own new puppy. Most importantly, whether you end up going with Peabody or other veggie body, your doggo will definitely benefit if you teach them to be like Mr. Peabody, smart, loyal, loving, and most of all, just an amazing doggo.

Vegans and vegetarians rejoice! Time to name your new puppies after the foods that nourish you and keep you happy and healthy! But wait, meat eaters are not excluded either! We all know that veggies are a staple for each diet and that the majority of our calories should come from them. So, why not inspire ourselves and our friends by naming our dogs after some delicious, colorful vegetables? But what if your dog is white? Perhaps you are a proud owner of a Maltese or a Samoyed? In that case, you can name your doggo after the delicious white cauliflower? Bonus points if your pupper has curly coat to really resemble a head of cauliflower!

And of course, a famous meme must serve as an inspiration to some. We are, of course, talking about the Broccoli Dog meme that has been circulating the Internet for quite a while now. Even though your dog is not green like broccoli and does not have a head of broccoli for a head, it is still a funky name that can make people smile when they hear it. If your dog is orange, perhaps you can name them Carrot? Think about your favorite vegetable and use it as an inspiration for your new doggo’s name! 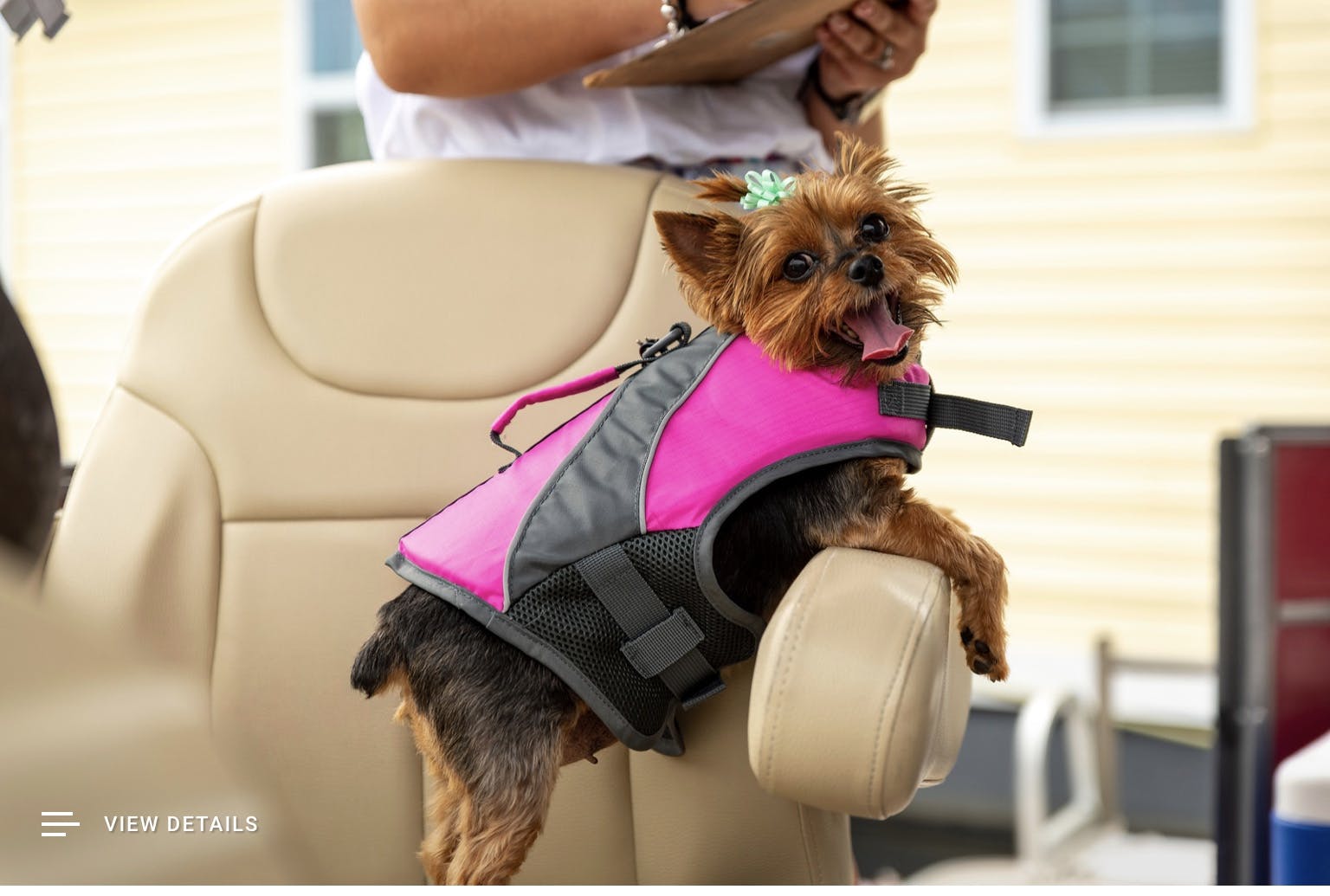 Just saw the serenity prayer and thought that would be a good name .