Hey! My name is megan and I have a two year old coonhound Sheppard and a one year old son. I currently work at a group home with people who have intellectual disabilities and I love it! I'm really looking forward to doing what I love spending time with your fur baby. I cant wait to meet you guys!

I'm Raquel, I have been around dogs my whole life and they are a huge part of my life. I currently own a small jack Russell terrier, chihuahua, daschund mix named Halzey. I've taken care of my friends and family's dogs just like my own and they truly have a special place in my heart.

Hi! My name is Drew and I love dogs! I grew up in Connecticut with my dog named Coconut. I am familiar with dog walking as well as boarding and pet sitting! Meeting dogs always makes my day 10x better. I love walking and now that I live in the city I don’t always get around to it, which is another reason why Wag! is great! I will treat your dog like the good boy/girl they are and always make sure you and your pooch are happy with the walk!

“Lover of dogs and the great outdoors!”

Lover of all animals, being out in nature, and walking precious doggos in my free time. Owner of the goodest girl, a rescue puppy named Amara who is my pride and joy!

Hi my name is Mackenzie! I am a college student and I absolutely adore all animals! I have been a volunteer at the dog shelter back home for 5 years and have a lot of experience walking and caring for dogs. I have pets of my own: one of which is my bulldog, Louie. I am outgoing, active, reliable, and responsible.

Animals have played a significant role throughout my life, and I genuinely appreciate them to this day. My family was very influential in teaching me to love, respect, and care for our cats and dog properly, growing up. In the past, I have helped my family, neighbors, and friends care for their pets as well. Although I currently do not have any pets of my own, I still value the animals who find me along my life's journey. I always seem to have a place for them in my heart. How can you not?

Can run with dogs, Training experience 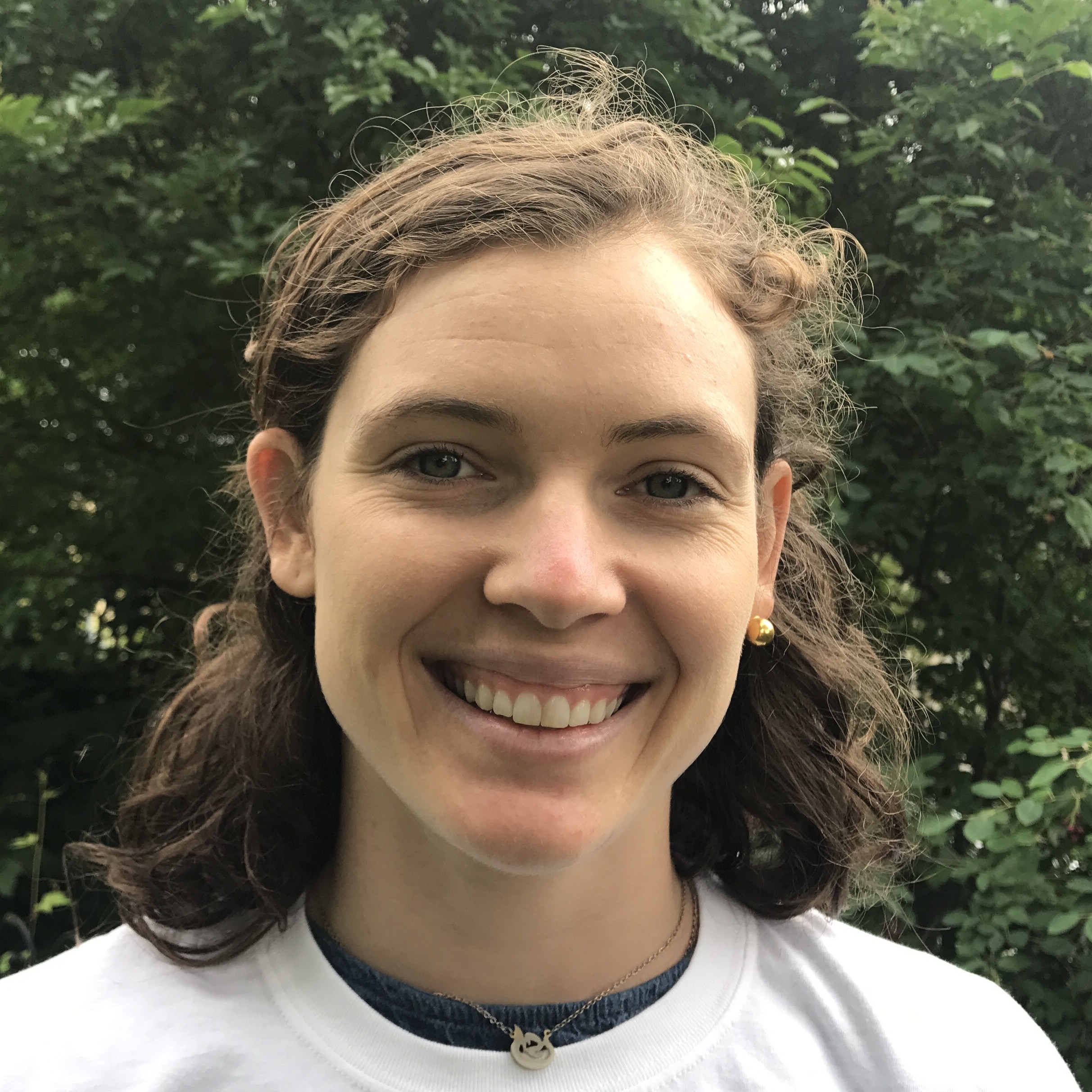 Hi my name is Kit. I am energetic, flexible, and I have grown up loving dogs and their companionship. I'd be happy to keep yours company until you are able to make it home to them, with either a stroll, walk, or a run. Dogs choice!

I'm a third year student attending Simmons University for a BA in Public Health! Walking is my main mode of transportation and animals would make it 100x better. I'm looking for a reason to walk more to reach my daily step goal. I also grew up with dogs and am very comfortable in handling them. I look forward to meeting your furry companions!

Oakdale is a village in the town of Montville, in New London, Connecticut where about 20,000 people live. Several places in Montville are on the National Register of Historic Places, and you quickly get a sense of the rich history upon entering the town. The area is also known for its excellent school system and thriving industries. Although the population is small, Montville sits on 45 square miles, so lots are large, and there's plenty of room to expand in town. Whether you live in the village of Oakdale or other parts of Montville, you're close to several big cities and all of the amenities that come with them.

When you're looking for an off-leash dog park near Oakdale, you've got plenty of options. The Estelle Cohn Memorial Dog Park, also known as Pawsitive Park, is located in Norwich, Connecticut. Found in the Westside Norwich neighborhood, this off-leash park is less than seven miles from Oakdale! At Pawsitive Park, there are big and small dog sections, as well as double-gated entry systems. The big and small dog sides each have wading pools for dogs, and there are drinking water and waste disposal supplies available as well. This is just one of several dog parks near Oakdale that will be so much fun to visit!

If you drive just 20 minutes south of Oakdale, you'll arrive in the Central Waterford neighborhood of Waterford, Connecticut. This area is home to shopping centers and parks, including an off-leash dog park. The Stenger Farm Dog Park is found in this area, and it includes sections for big and small dogs. Some visitors note there isn't much shade at the park, so be sure to remember your hat and sunscreen. You'll also want to bring drinking water as there isn't any on-site. Surrounding the dog park are four trails that range in intensity from moderate to difficult, and you can hike them with your dog when they're on a leash.

A great way to spend a couple of hours with your dog is to make the 14-mile drive to central Groton, Connecticut and the Copp Family Park. This 240-acre park has fields and meadows galore to explore, and it's surrounded by forests and wetlands. Within this space, there's also an off-leash park known as Central Bark Dog Park. There's a large area for dogs of all sizes to interact, as well as a separate enclosure for small, shy, or senior dogs. You'll find plenty of seating and waste disposal supplies in the dog park, but remember to bring your own water supply and bowl for your pup.

Essex is a small town in Connecticut that's often referred to as "the perfect small town," and it's less than a half-hour drive from Oakdale. Essex Village is where you'll find the Paw Dog Park at Viney Hill, and this off-leash park has big and small dog sections. The park is open during daylight hours, and it's located near a pond if your dog wants to take a dip. There are several seating areas in the park, as well as an agility course and waste disposal supplies, but bring your own water supply. Throughout the rest of Viney Hill Park, there are seven walking trails with varying characteristics, and your dog can walk them with you when they're on a leash.

Northern Colchester, Connecticut is home to an abundance of recreational activities, including golfing, museums, fishing, and parks. It's also where you'll discover the Colchester Dog Park! This off-leash park opened in 2010, and it's run entirely by volunteers. There are separate sections for big and small dogs, as well as a double-gated entry and waste disposal supplies. Like most dog parks in the area, you'll need to bring your own water to this park. Colchester Dog Park has a mix of grass and mulch, and there are also tables where pet owners can relax. This dog park is conveniently located near the local animal hospital as well.

It isn't an off-leash park, but the Devil's Hopyard State Park is a dog-friendly activity that's only 12 miles from Oakdale. You'll find it on the eastern edge of East Haddam, Connecticut, and it's the pawfect way to spend a day with your dog. This state park sits on 1,000 acres of land, and along with its picturesque surroundings, it's a prime spot for bird-watching, fishing, camping, picnicking, or hiking. Devil's Hopyard State Park is dog-friendly, but your dog is required to be on a leash at all times. The moderately difficult main trail at the park is about four miles round-trip, and most people complete it in about two hours.