I have always had a dog in my life. I love taking the 2 I have for walks but I also like to get extra walking time in for my own exercise and it is always more fun to have a fur baby with you on the adventure.

I have always loved animals. I do not have a favorite pet. I actually found the love of animals from bringing in strays as a child and going through various training for Veterinary Ass/Tech positions. I really can't wait to provide an essential need for your pet. I have my own critters so I understand how important their care is to an owner/ pet parent.

East Carondelet, Illinois is an amazing little town. First, it started as a stop in the rail line. There was nothing that seemed to set it apart from other stops along the way. It quickly became a melting pot full of people that would have traveled from all over the world. This is clear in the city's architecture, which is mostly French and Spanish.

Then, as time went on, it became the city that wouldn't go away. Four major floods wiped the city out; the last one occurred in 1993. Each time, the city pulled together and rebuilt.

If you want to see some history, you should visit Jarrot Mansion. It is said to be one of the most haunted places in the area. You can walk the property with your pup; you never know what you are going to see! You can schedule an inside tour, but, in most instances, pups are not allowed inside (the primary exception being service dogs).

For something more family-friendly, you could visit Gateway Park. Along the trails, there are geysers that are a unique sight to see. Go get a schedule and a map at the guest shop so that you don't miss out on any of the fun. You will need to keep your pup on his leash while you are visiting because of the wildlife. 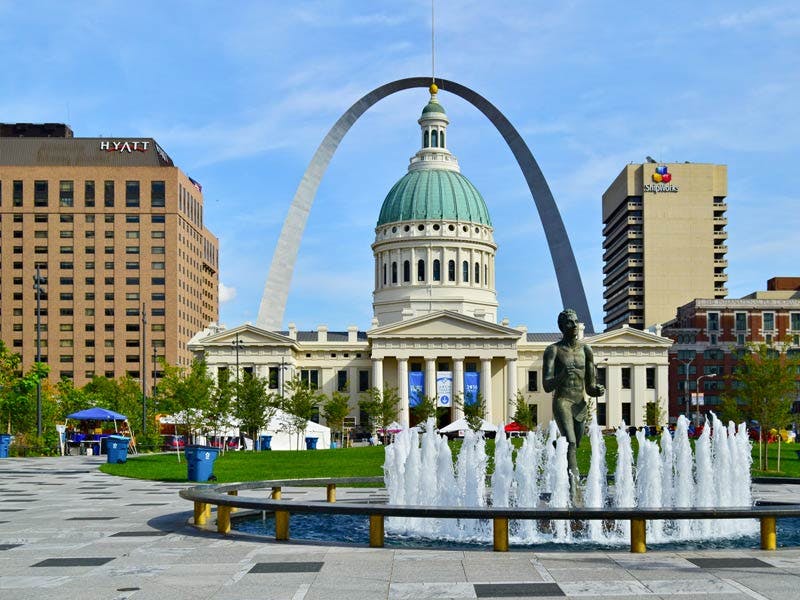 Wildflower Restaurant is the brunch place to go to if you want to be in the middle of it all. Located centrally in Downtown, you can grab a patio table with your pup and watch the people as they walk by. It is a great people-watching spot, but the food is the real reason you will love it: Truffled mac and cheese that will melt in your mouth and the restaurant's signature chicken are the local faves. The smells wafting through the open door are enough to make you want to venture in every time that you walk by! This is just eight miles from you. 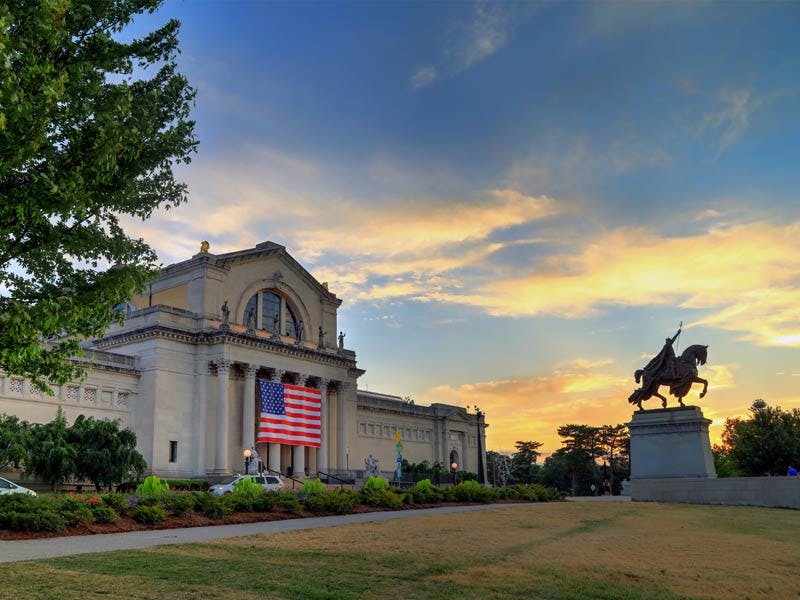 Take some time for food and fun at the Boathouse. You get to pick from a classic American menu that offers all your favorites, including BBQ chicken. All the outdoor tables are dog-friendly and overlook the water. When you are done eating, you can even rent a dog-friendly paddle boat to take a water tour of the lake. This is a great place that is less than fifteen minutes from you. For dinner that will leave you full and happy to an adventure that will help you to burn off calories, this is the place to be! 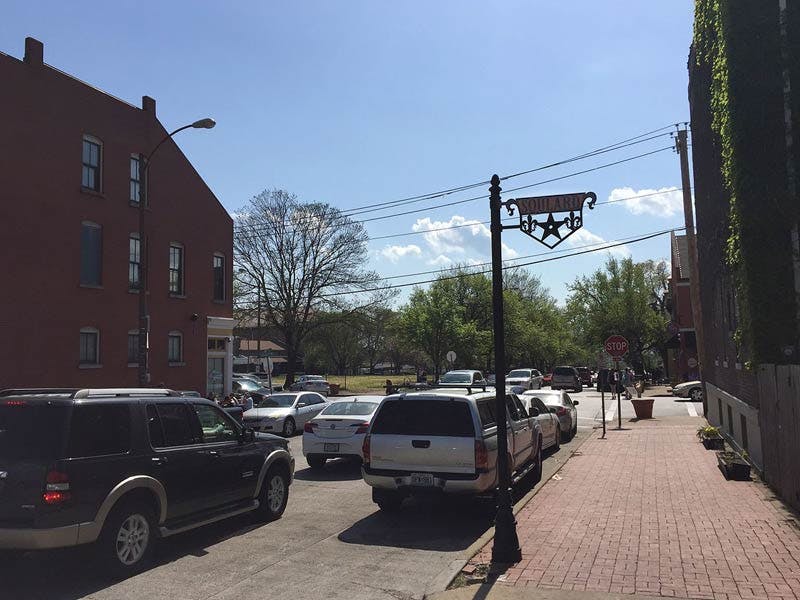 Sollard Dog Park is a member's only dog park, but the amenities make it worth spending the money on. First, you don't have to worry about unvaccinated dogs or dogs that are aggressive because it is monitored. You will find that the cleaning stations are well-stocked and the trash cans are regularly changed and cleaned. There are water stations set up with fresh water at the touch of the lever. There are even balls that are there for everyone to play with. This is a great park and it's only about ten minutes from you. So grab your leash and go play! 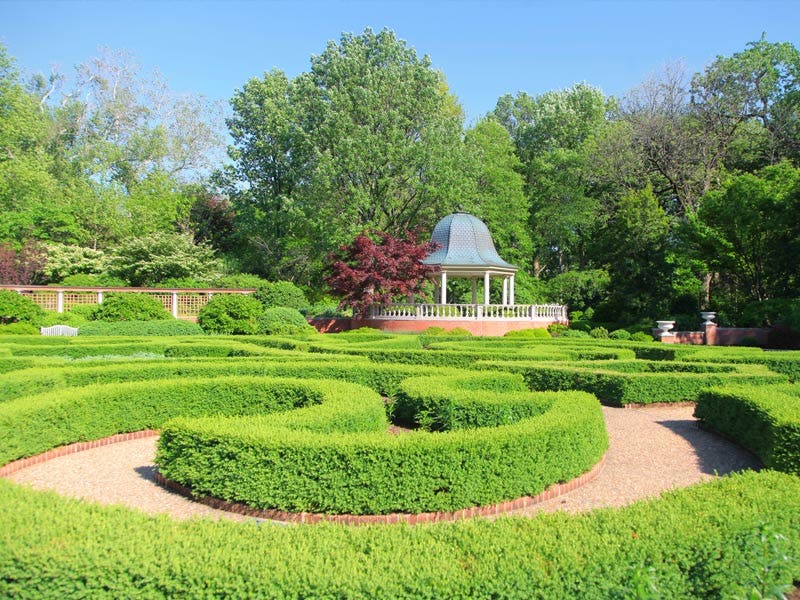 Looking for a unique adventure? How about a 405-acre park that is set up for public use to play on? That is what Jefferson Barracks Historical Park is! If you plan your visit just right, you will get to see war re-enactments (which may not be suitable for timid dogs that don't like loud noise!). If not, don't worry; there are plenty of asphalt trails for you and your pup to wander around. This is a wonderful spot for a picnic and a day of play. Please remember to bring your own water and poop bags, though. Your dog will have to stay on his leash because there is lots of wildlife that likes to scurry in the grass here!

Tower Grove Park is a little more than ten miles from you. It is right in the middle of the city, but you would never know it by how quiet and secluded it seems. You and your puppy can take a walk and enjoy the native flowers that bloom. During the winter, you and your pal can enjoy Christmas decorations and town events. While you're here, your pal will need to stay on-leash. There are water fountains in the seating areas, but you will want your own as you walk down the paths. When you get hungry, grab a table at one of the pup-friendly restaurants in the area, like the Urban Chestnut Brewing Company.