The America Eskimo dog was little known outside of its farms and caravans in Europe until the rise of the traveling circus hit the world.  Maybe traveling shows of the past sprang from the Gypsy and caravan cultures in Europe.  These groups often kept American Eskimos, then known as German Spitz or just Spitz, as watchdogs.  Many of the traveling bands also provided entertainment to the locals, called "natives" by the traveling bands.  The band's dogs were also included in the shows and gave rise to the show term, "Dog and Pony Show."  When the traveling shows crossed the Atlantic and came to the United States and Canada, so too did the performing dogs.  The American Eskimo quickly established itself as a favorite breed at the shows for its gentle looks and great ability.  Today, two famous American Eskimo dogs, which may be more legend than reality, are among some of the most well-remembered features of the circus.  Bido and Trixie are said to have been American Eskimo dogs that entertained the crowds.

Bido is said to be an American Eskimo from the Midwest of the United States who joined the circus.  Bido's great claim to fame is that he was the only dog trained to walk the tightrope.  Early P.T. Barnum and Baily Circus pedigrees included a Spitz dog named Bido on its bill, so one of the most famous circuses in North America lays claim to the famous Bido.  However, Bido is not represented in the circus's history.

A second famous performing American Eskimo dog is said to have existed by the name of Trixie.  The name Trixie is a perfect name for a dog capable of some amazing feats.  Trixie is represented in a children's book as a performing dog.  She has the appearance of an American Eskimo dog or possibly a Pomeranian.  However, she is often thought of as a white Spitz who traveled with the circus entertaining children.

The Spitz was so popular in shows that the circus started selling them to American families at the shows at the turn of the 20th Century.  The dog was known as the German Spitz then and later had its name changed to American Eskimo due to anti-German sentiment during WWI and WWII.  Today, the American Eskimo dog may not appear in many traveling shows and has decreased in popularity, but it still recognized in popular culture for its tricks.

Probably the biggest consideration dog owners should take when naming their dog an American Eskimo themed name is their dog's breed.  The ideal breed is, of course, the American Eskimo dog who is neither American nor Eskimo but of German descent.  Owners may also identify a mixed breed or hybrid dog that have American Eskimo bloodlines.  The coat color of dogs in this theme are white or cream colored with no secondary color patches, and the coat is doubled with fine soft hair of medium length that stands on ends, especially around the face and head.  The American Eskimo look is a distinctive, Spitz look.

Another consideration dog owners should take with the American Eskimo theme is whether to name their dog after the breed's cultural history or its origins and appearances.  The American Eskimo is a world-renowned circus dog, and many owners can use this pop cultural history to craft the perfect name, like Aba-Daba, which means any sweet dessert served at the circus mess hall; or Trouper, which was a person who traveled extensively with the circus, almost like a groupie.  Owners do not have to go with the circus history to name an American Eskimo either.  Instead, dog owners can go with a descriptive name that describes or evokes a feeling or visual sensation.  For example, Bianca is a variation of the Italian word for white and Anjo is Portuguese for an angel.  Both names evoke the color white and give the impression of sweetness, which the American Eskimo dog most certainly is. 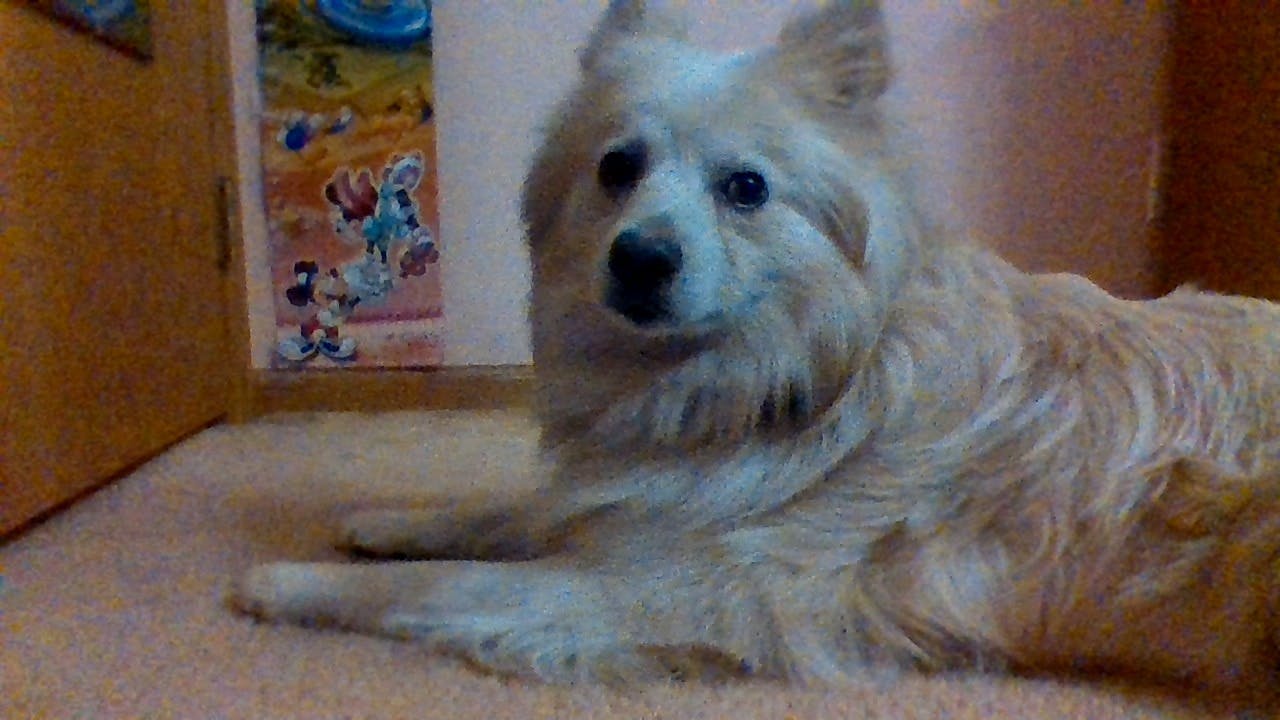 My dog was originally named 'Alfalfa' but the foster owner we got him from renamed him Kodiak. 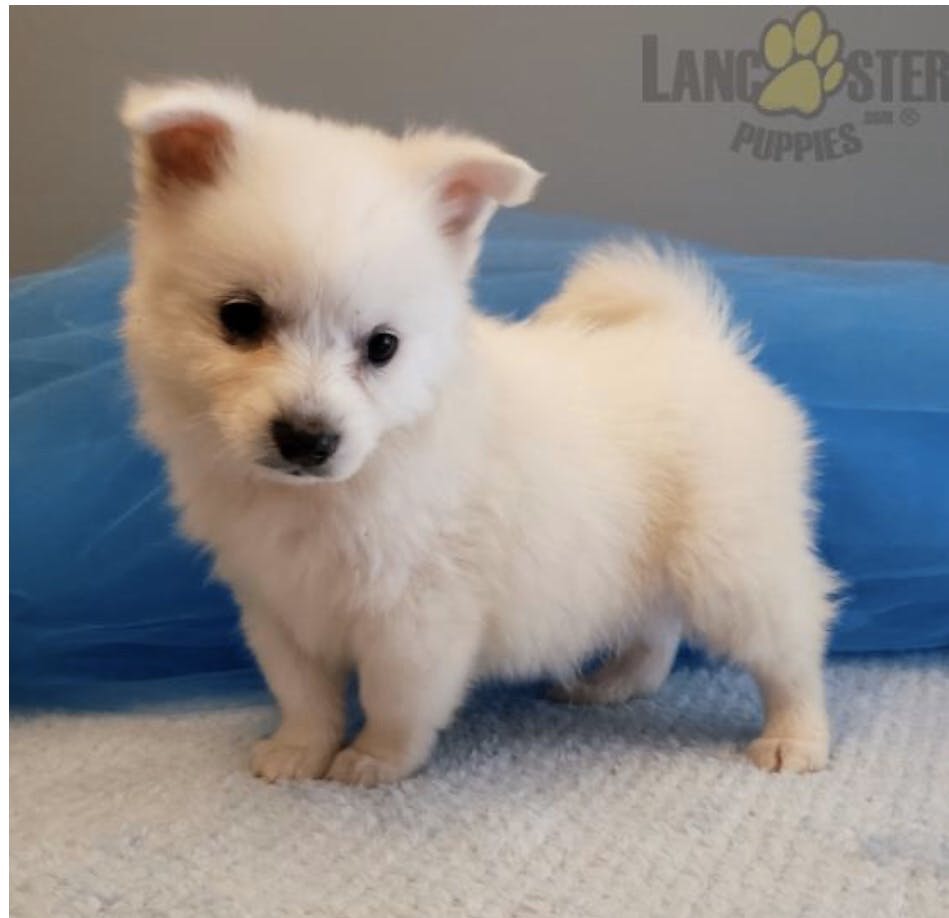 There’s really no story behind it I’m just happy to see it on the Male name list for his breed , & he’s very outgoing due to him only being 8 weeks .