The American Staffordshire Terrier is often mistaken for the American Pit Bull Terrier. However, he is a smaller version of the Pit Bull, and really only shares a common ancestor, the Bulldog, with the Pit Bull. The Staffy is primarily a Terrier, which means he has a strong prey drive, enjoys digging, and may not get along well with other animals. However, his tenacity and his reputation as a "nanny dog" make potential owners fond of the Staffordshire. He is generally a family companion even though he was once bred to be a small, fast fighting dog. With early socialization, the American Staffordshire Terrier is a wonderful, protective pet.

Featured Famous American Staffordshire Terrier Dog
Rex
The name "Rex" comes from a Latin word which means "king." Certainly, one will remember the "king" of all dinosaurs, the Tyrannosaurus Rex. He was given that name because of the Latin term. He lived up to the name; the T.Rex is often the most ferocious of all the dinosaurs portrayed on film. Not all dogs named Rex are ferocious. They may be the "kings" of their domain, however.

One famous "Rex" was the Reagan's dog during President Reagan's time in the White House. Rex was a Cavalier King Charles Spaniel that was gifted to the Reagans by a political ally, William F. Buckley. The Reagans named their pup after a White House staffer. Rex had a prominent place in the lives of not only the Reagans, but the Oval Office staff as well. Rex assisted in throwing the light switch on the White House Christmas tree each year. Rex was known to travel with the Reagans whether the trip was business or pleasure, and Rex enjoy flying on Marine 1 (the president's helicopter).  Rex was also known to bark at the Lincoln bedroom, adding fuel to the fire that the bedroom was haunted by the assassinated president's ghost. Rex helped to renew interest in the Cavalier King Charles Spaniel's popularity in America. He lived out his life with the Reagans and is buried on the grounds of the Reagan's California ranch property.

Another famous Rex is a cartoon character portrayed on the television series Inspector Rex. On the series, Rex is not only a detective, he also knows how to unlatch doors, and is incredibly adept at pointing out drugs and finding missing people. Rex is a trained police dog, and he assists his human partner in solving crimes.

One last famous Rex is a dog actor named Rex the Dog. He has appeared in the film Set Free. Most of his work took place in the 1920s. 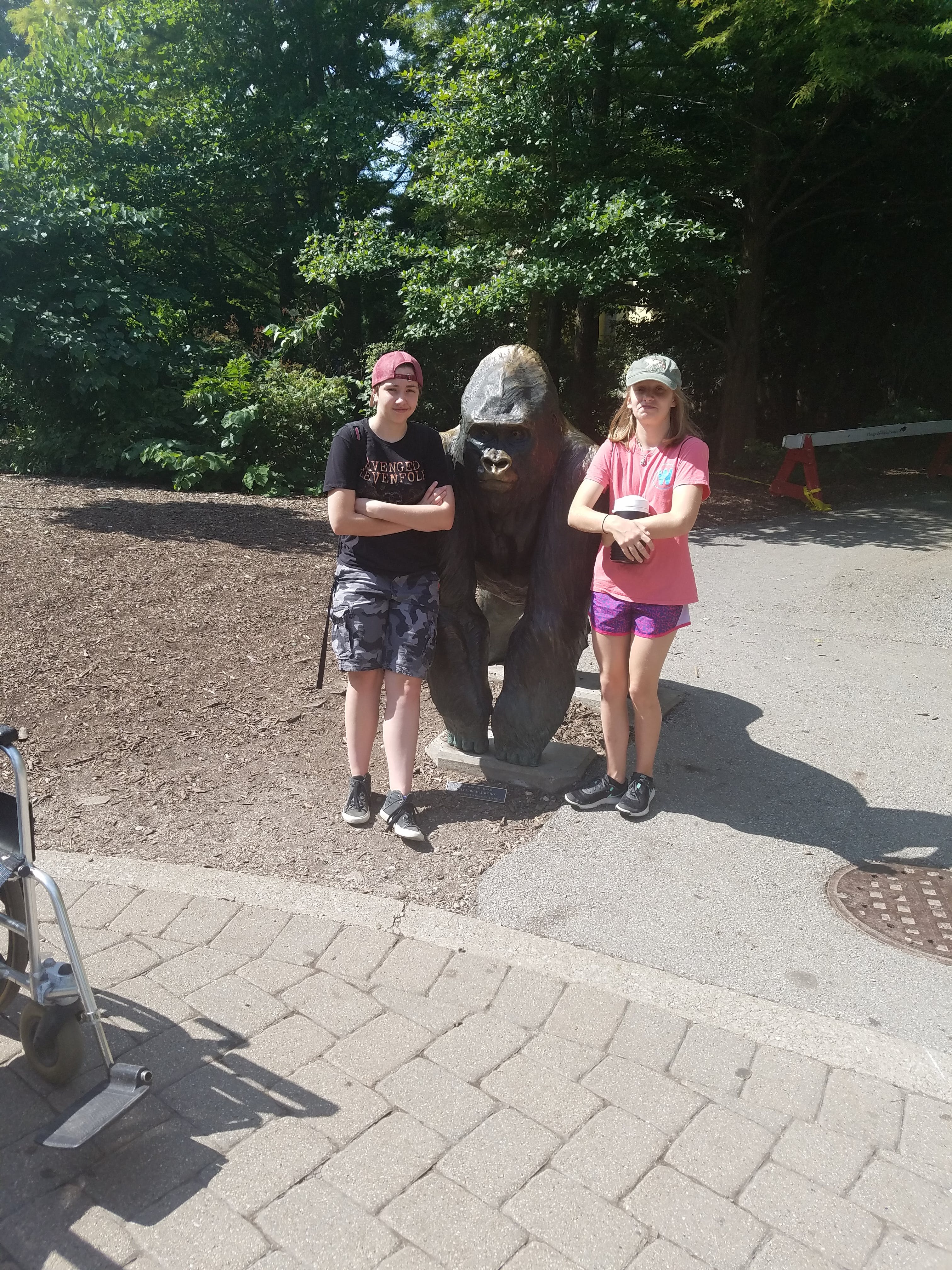 She is a blue nose Pit Bull... blue in Spanish is azul. We added an a because she is a girl. 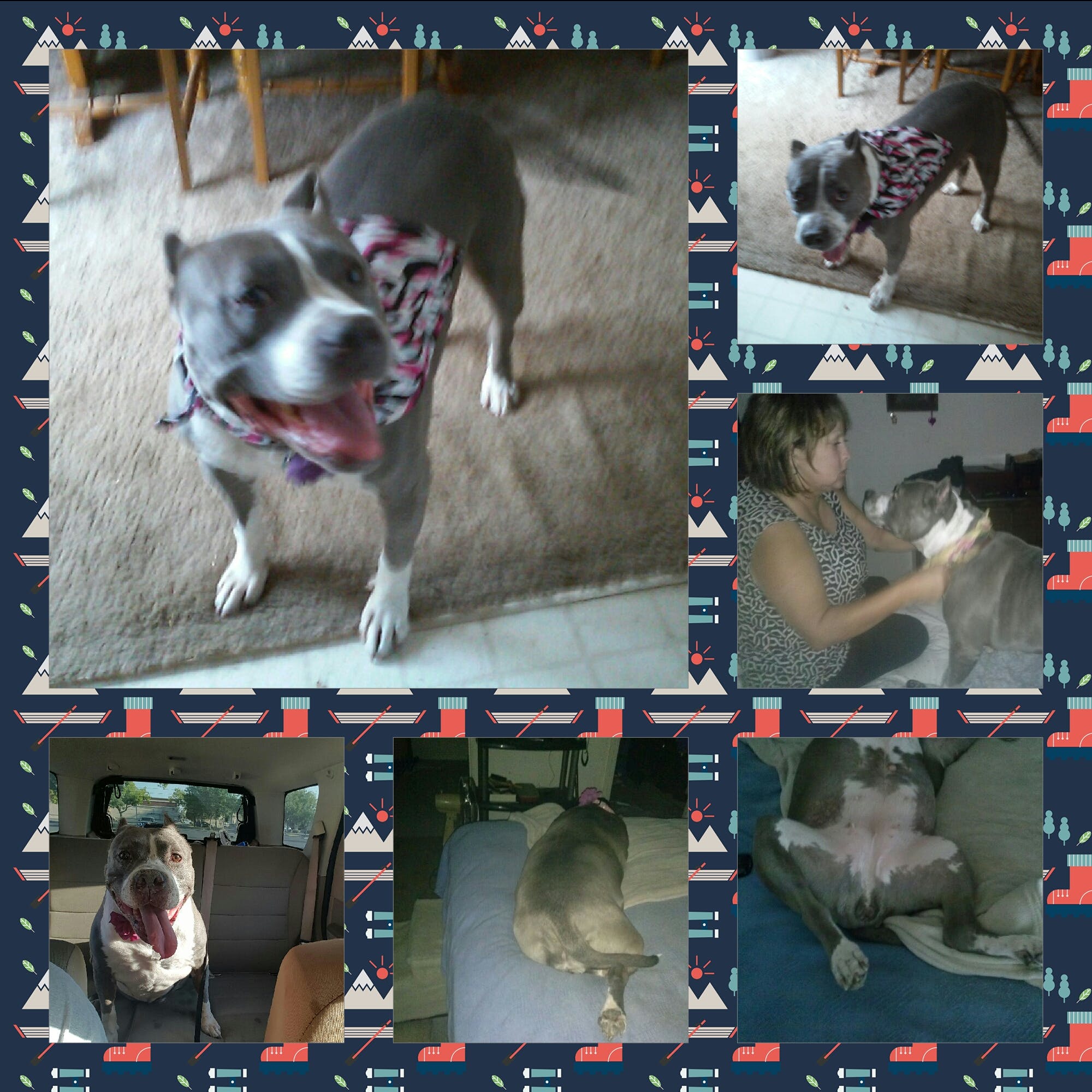 She was Lady when I got her, my wife added the"Bug" 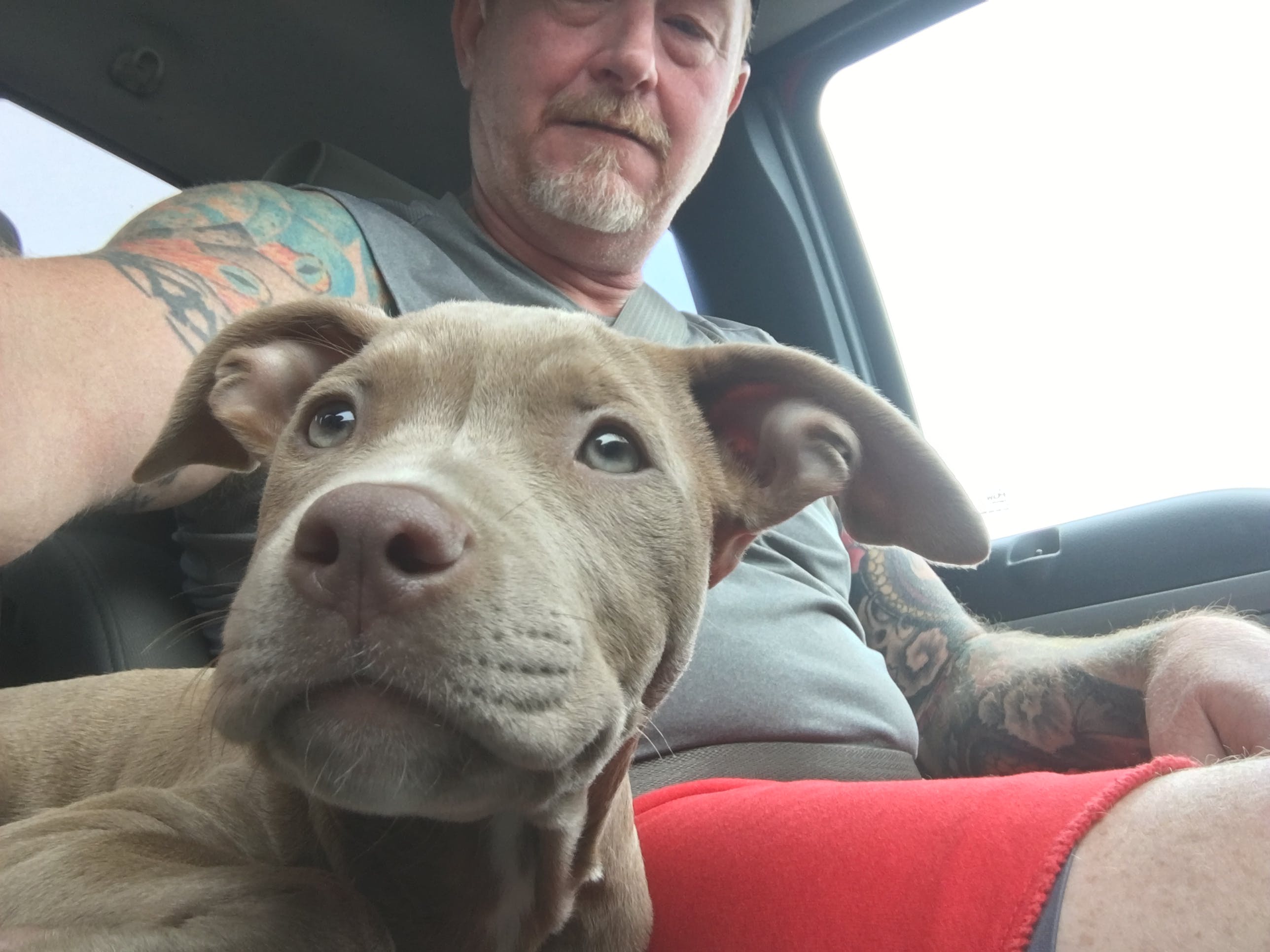 Named after the Greek goddess 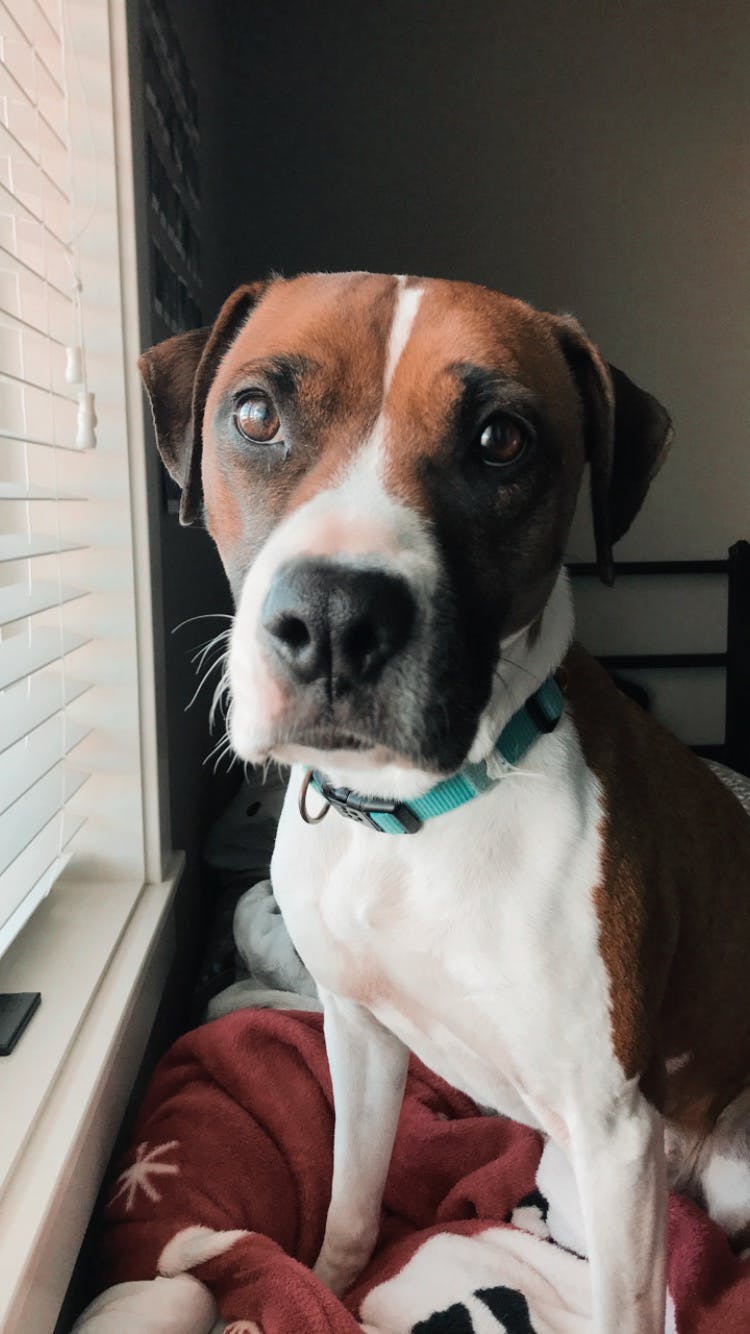 She was rescued from a shelter along with her siblings when she was only a few days old and about to be put down. She was the mutt and the people who saved her named her Maggie