The designer dog - the name is suggestive of being fashioned or developed by breeders. In fact, the designer dog is just that - designed by the breeder. Take the case of the Goldendoodle - breeders saw a desire among dog owners for a hypoallergenic working dog. The Golden Retriever parent breed was known for its penchant as a service or therapy dog, but individuals susceptible to allergies often could not benefit from using the Golden (or any other dog) due to allergies. So, breeders chose two breeds in an effort to get top traits from each. The hypoallergenic Poodle has been a popular dog for designer breeding. Some develop designer dogs for uniqueness while others do so for utility. Whatever the original purpose, the trend is only becoming more popular in the world of dog breeding.

Featured Famous Dog With a Designer Dog Name
Fifi
"Fifi" as a designer dog's name is almost as stereotypical as calling a male dog "Fido." However, the daintiness inferred by the name Fifi is often rather fitting of small, toy-sized designer dogs. Cartoon pups have been given the moniker Fifi, as have social media sensations (one Fifi is rumored to be a "talking dog"). Snoopy (of Peanuts fame) even claimed a love interest named Fifi. Let's explore the various famous Fifi's.

Disney created a darling little love interest for Pluto, a Pekingese named Fifi the Peke. Fifi belonged to Minnie Mouse (which makes her a perfect love interest for Pluto, as he is Mickey's dog). Fifi might be slightly jealous of Pluto (and of any attention that he might get), but she is overall a very sweet and talented pup. She was awarded the first prize in a contest held in the short episode, "The Dog Show." Fifi the Peke was not a regular Disney character, and she is often featured in cartoon shorts. She has been a presence in Disney cartoons since 1933, when she appeared for the first time in "Puppy Love." Fifi also appears in the video games Disney Crossy Road and Disney Dogs. Together with Pluto, Fifi (whose full name is Flapper) has six pups: a set of quin-puplets (the cartoon short refers to them in this manner) and Pluto Junior.

There is mention on The Lady and the Tramp that Scamp chased a female love interest named Fifi, but there is no definitive information that the Fifi of this film and Minnie's Fifi are one and the same. Snoopy has always been an independent fellow. He established relationships with Charlie Brown and the rest of the Peanut gang, and, of course, Woodstock is his feathered friend. Snoopy lives in a fantasy world at times, flying his bomber and pretending  he is fighting the Red Baron. Snoopy has never needed a girlfriend - that is, until he meets Fifi. Fifi is a Poodle with an adventurous spirit. Like Snoopy, Fifi considers the Red Baron a diabolical enemy. She pilots her own Sopwith Camel biplane, but, unfortunately, she is captured by the Red Baron. Snoopy faces dangerous odds to get her back, but he and his Beagle Scouts rescue Fifi in a dirigible airship. One final Fifi is known as "Fifi the Talking Dog," and she can be found on YouTube.

Much of the practice of creating hybrid or designer breeds goes back to the 1990s, when the popularity of developing new breeds took off. There are a plethora of designer dog breeds today. The Poodle has proven to be one of the most popular breeds with which to create a hybrid breed. This is likely due to the fact that Poodles are hypoallergenic. In addition, the Poodle comes in a variety of sizes, including the Standard and the Miniature variety. Poodles of varying sizes have been interbred with Golden Retrievers to achieve Goldendoodles of different heights and weights. 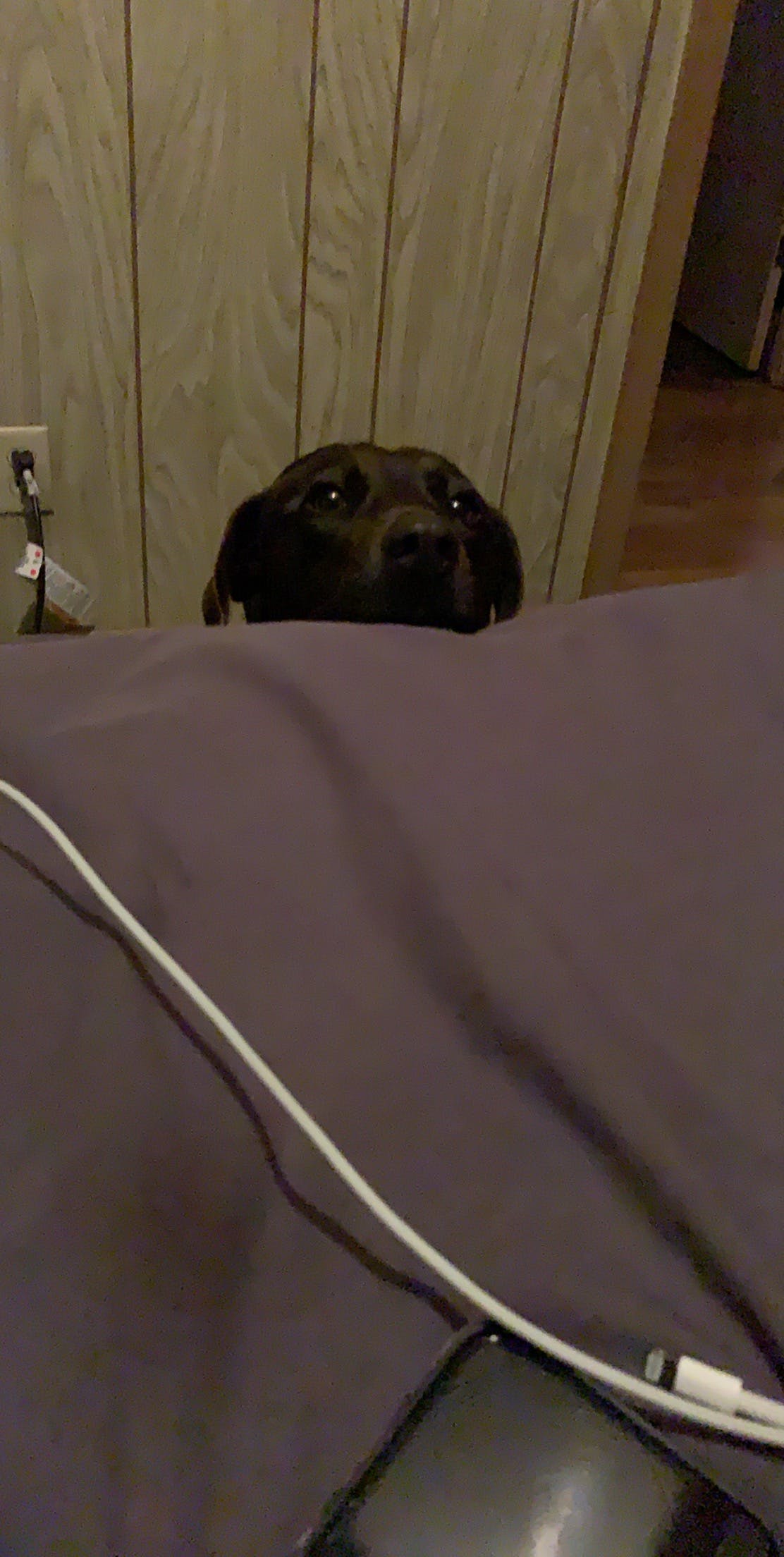 She already had the name when we bought her and we liked the name.

I own a Range Rover