Arizona is the perfect destination to experience a wide variety of climates and environments geared toward the outdoor adventurer.  In less than a four-hour drive, visitors and residents alike can experience a plethora of dramatic change from deserts in bloom to snow-capped mountains or brilliant red rock formations to miles of waterways on the largest man-made lakes in the country.  Many times, outdoor enthusiasts bring their canine friend along for the experience to add to the joy of exploration.  What better way to express your enjoyment of all Arizona has to offer than by giving your dog an Arizona-themed name that has meaning to you and defines your special relationship with your best friend?

The Chihuahua, a small Terrier type whose origins are shrouded in mystery, is said to be the unofficial dog of Arizona though most agree the dog officially developed in Mexico.  It is no surprise that Arizona loves its Chihuahuas considering the infusional of Mexican culture and tradition found throughout the state.  Chihuahuas are excellent companions and appear as docile pocket pooches on both the silver screen and among the masses.  Names such as Bella and Tink fit perfectly for these Arizona dogs, but one Chihuahua stands out among the rest.  In the 1990's and early 2000's, Taco Bell ran several television commercials featuring a taco-loving Chihuahua.  Though the Chihuahua was unnamed, most people referred to the Chihuahua as the Taco Bell Dog.  However, one of the featured Chihuahua's real names was Taco, though he was only a stand-in for the real star, Gidget.

The Chihuahua got a lot of attention during these years, and its breed popularity soared as a result, especially in Arizona.  Arizona is home to several Chihuahua inspired dog events.  In Tuscon in southern Arizona, country music station KIIM 99.5 holds an annual Chihuahua race while the Arizona Taco Festival at Salt River in the Phoenix Metro area holds an annual Chihuahua beauty pageant where all the proceeds go to local Chihuahua rescue groups.  The mid to late 2000's saw the much-needed decrease in unwanted Chihuahua populations and a decrease in euthanizations as a result of the rising popularity and increasing education on the importance of spaying and neutering pets.  The national attention of the Taco Bello Dog with its Mexican stylized Spanish dialect and signature catchphrase, "yo quiero, Taco Bell,"  may have played a large role in identifying the Chihuahua as an Arizona dog.

While Chihuahuas inspire Arizona dogs names, other people recognize the unique beauty Arizona offers for the outdoorsy types.  Many people living in the state enjoy the outdoors and bring their dogs on vacation or day trips while traveling the state, so Arizona has a dog-loving culture.  Many restaurants, hotels, and lodges are dog-friendly and encourage you to play and spend time with your four-legged companions.  One does not have to look far to find dog-friendly establishments all over the state.  Almost all tourist attractions are dog-friendly in Arizona and can be used as inspiration for your dog's name.  Tombstone, for example, is a popular historical boom town turned tourist attraction that allows your dog in to see the sights, including the face Bird Cage Theater.  Arizona dogs live the good life with all the outdoor possibilities and a state culture geared towards fun and active lifestyles.

Arizona dog name considerations are not usually dog breed, color, or size specific; however, owners may want to take some consideration when naming their dogs an Arizona theme name.  For example, you may consider naming your dog after a favorite destination in Arizona, like Greer for a male dog or Sedona for a female dog.  Sedona, which is world-renowned for its red rock formations may also suit a red-colored dog better, such as a Miniature Pinchers or a Dachshund.  You may also consider more subtle or "Arizona insider" names, like Biscuit, especially if you live in or near Prescott, Arizona.  The residents of Prescott pronounce the city's name "Pre-skit, like a biscuit" and they are eager to correct the out-of-towners.  If your dog is destined to be a behemoth of a canine, you may consider naming her Saguaro, which is an Arizona cactus that grows to 40 feet tall.  White-colored canines can enjoy a double name meaning with Cotton as both a reference to coat color and the cash crop that helped project Arizona's economy in days passed.  Breed specific names in might include Chimi or Margarita for a Chihuahua, which pays homage to the Mexican infused cultural so popular in Arizona. 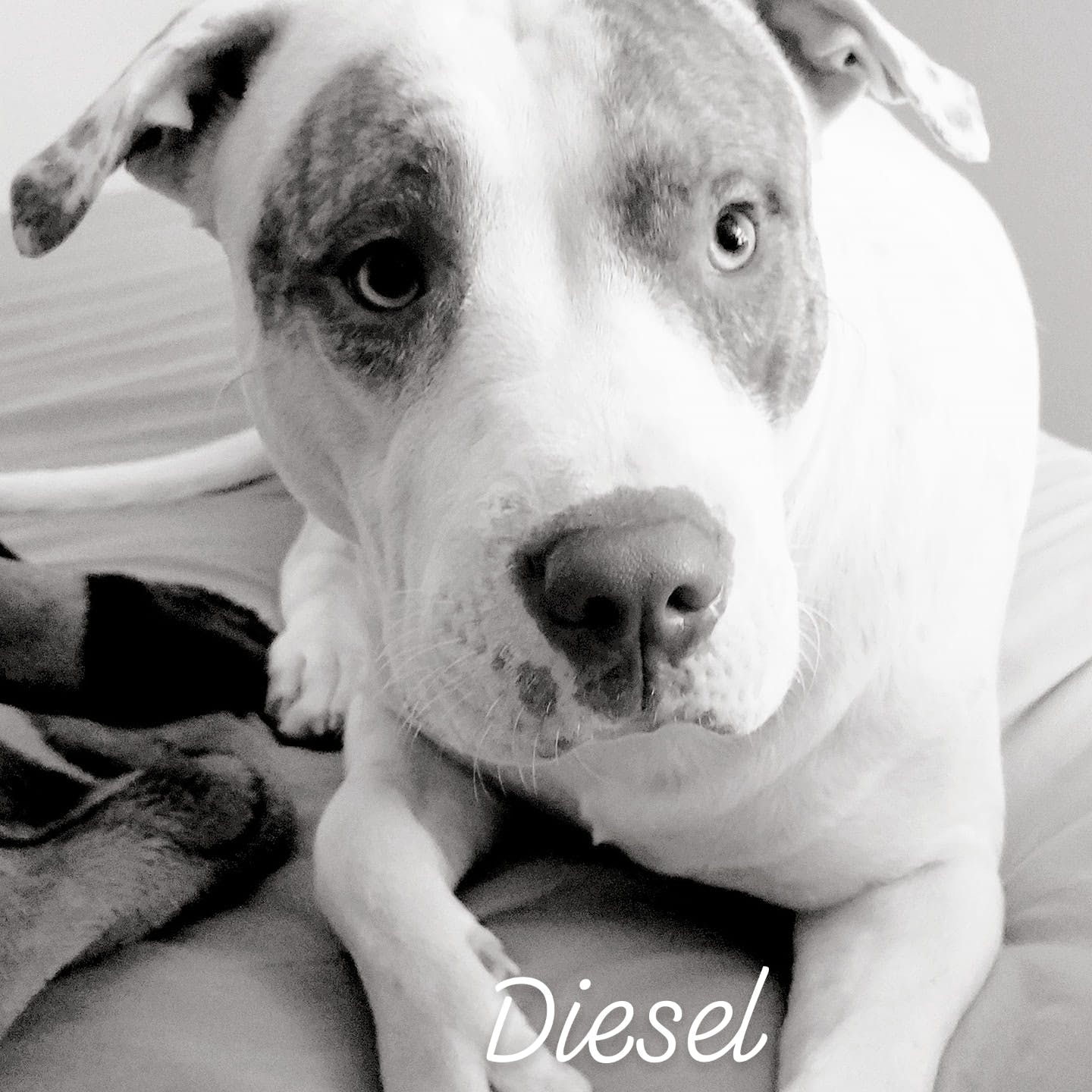 Diesel and Ace both are boys,In not sure they just looked like a Diesel and a Ace,Would only show one picture