The Marvel Cinematic Universe is a carefully crafted cinematic triumph. This is especially true considering Marvel nearly went bankrupt in the 90’s. Their achievement is a source of pride for comic book fans everywhere. At the heart of this is The Avengers. Their transition from the source material on to the screen was seamless. They have been a success from start to finish. Therefore, they have a massive effect on pop culture. The latest movies promise to be successful, and are the most widely anticipated films for the next two years, why not pick a name stemming from that success?

Ms. Lions is a strange character in the Marvel universe, a unique pet that has no equal. He belongs to Peter Parker’s Aunt May. No-one knows why he was given such a feminine name, and it causes quite a bit of confusion among the members of the Pet Avengers. Some may not know that the Avengers have a pet-based counter-part, which makes sense because pets are awesome. And super-powered pets are beyond amazing. They were assembled when Mister Fantastic lost the Infinity gems to the manic supervillain Lockjaw. He needed superheroes who had very special abilities and gathered all the superpowered pets he could find. One of them happened to be Ms. Lions, who had lived an average life up until this point.

The other members of the Pet Avengers include a talking frog, a dinosaur, a cat and a falcon. These animals all work well together with each other and their superhero counterparts. As it turns out, the best side-kick is a pet side-kick. They tend to be more loyal, which is often a rare thing in the comic books. Did the Pet Avengers manage to retrieve the Infinity Gems? Yes, of course, although considering how much trouble these gems are, they should just be destroyed or something.

The Pet Avengers managed to track down the Infinity Gems and defeat Lockjaw. Ms Lions played a vital part in this mission, and it is thanks to him that the mission was a major success. In the process of fetching the gems, all the pets came into contact with the troublesome stones. As a result (these are comics, after all) the pets developed a telepathic link that would become incredibly useful during their future missions. The Pets went on to do a lot more for their human counterparts. They were mostly used to foil robberies and thieves, but once they had to save Ironman, Thor, and Captain America who had all been turned into frogs.

Ms. Lions lived a more adventurous life than most dogs ever will, but he still preferred to stay by his beloved Aunt May’s side. He was worthy enough to be counted along with other superhero pets. In truth, he is just like most other superheroes. He was just an ordinary dog when something extraordinary happened. He decided to do the right thing and put his life in danger just so that others could live. Sound familiar?

The Avengers team includes some of the most powerful characters in the Marvel Comic Universe. It needs to, because The Avengers take on a few serious villains. They are single-handedly responsible for saving the world several times. Each member has incredible powers and amazing stories that motivate them to be heroes. Spider-man, for example, is one talented guy. Thanks to his famous radioactive spider bite, he has become on of the world’s best superheroes. He could do anything with those powers, become rich and powerful. Instead, he spends his time saving people and doing the right thing. Ironman is snarky and sarcastic, but his moral compass is unwavering (albeit a little more relaxed).

These heroes have beautiful qualities that inspire us to become better people. Although they are fictional (spoiler alert!) they have been set against a realistic backdrop. This makes them more real to us and motivates us to become better people. If they can stand up against insurmountable odds, our problems can be defeated too. Your dog deserves a name that reflects all these qualities. They are heroes too, in their own way. That is why the names we have chosen all have a connection to The Avengers. 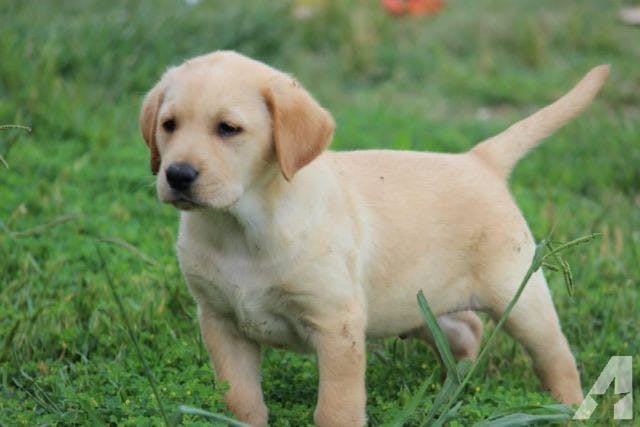