The Beagle is a hound dog, similar to a fox hound (who is likely his ancestor) although he is smaller. The Beagle may be small, but he possesses great endurance. He may be serious, calm, and quiet; he can also be quite humorous at times. He is not prone to lots of play and silliness. He is a terrific scent hound, and he is used to hunt all types of game - small animals such as squirrels and raccoons or larger prey like white-tail deer. The Beagle can be a little on the obstinate side, but this is partially due to his desire to sniff out prey. He loves to wander, again at the behest of his nose. He is highly intelligent and craves adventure. Naming your curious Beagle can be fun; keep it simple and keep it unique to suit this happy breed.

Featured Famous Dog with a Beagle Name
Snoopy
As a child, you may have read the Peanuts comic strip. You might have watched Charlie Brown holiday specials such as "It's the Great Pumpkin, Charlie Brown" or "Merry Christmas, Charlie Brown." You might have even enjoyed the feature-length cartoon "Come Home, Snoopy." Speaking of, Snoopy is perhaps the most well-known television dog today.

Snoopy is Charlie Brown's Beagle dog. He lives outside in a red wooden doghouse, and his favorite playmate - other than Charlie Brown - is a woodpecker named Woodstock. Snoopy appeared in new cartoon features for fifty years. He first appeared in the Charles Schulz' cartoon comic strip (published in newspapers). Schulz had originally intended to refer to him as "Sniffy" (which would be a great reference to the fact that Beagles are scent hounds); however, after finding out that there was already a cartoon Sniffy, Schulz decided to give him the Snoopy moniker. Snoopy appeared in comic strips until 2000.

At first, Snoopy was much like Petey from the Little Rascals television show - he seemed to belong to each member of the group. However, a few cartoons showed Snoopy sleeping in Charlie Brown's room, and people began to accept Snoopy as Charlie's dog. Snoopy has a total of seven siblings: Spike, Belle, Marbles, Olaf, Andy, Molly, and Rover. Before he left his family, Snoopy and his family sang in a choir of at least fifty Beagles.

Because he could be rather obstinate, Charlie Brown's family sent Snoopy to the Ace Obedience School. Snoopy is a highly imaginative dog. Once particular cartoon features Snoopy and Woodstock flying a plane in the fashion of the Red Baron (Snoopy's character is referred to as the Flying Ace). He loves pizza, root beer, and chocolate chip cookies. However, he absolutely detests cats and will often have spats with the neighbor's cat. Although Snoopy is a working dog by breed, he loves to sleep and can be quite lazy at times.

His fantasy life is much more eventful than his day-to-day life. In addition to his role as the Flying Ace, he also plays the part of Joe Cool and a published writer. Snoopy has even placed himself on a space shuttle headed to the moon. Snoopy is a childhood favorite of many. Children young and old still usher in the holidays by viewing his classic cartoons, and he delights viewers from all over the world.

The Beagle is a scent hound, first and foremost. This makes him a terrific hunter. If you've ever watched Disney's The Fox and The Hound and watched Copper seem to be led by his nose, then you can understand the drive of the nose behind the Beagle. Because the Beagle was bred to hunt, you may face some issues with his desire to follow that instinct. However, the Beagle is extremely intelligent. Don't give up on training a Beagle. It may take up to a year to have him working the way you'd like, but once the Beagle learns, he does not forget. He is generally a laid-back, even-tempered dog. He will look to you for commands, so, as many experts recommend, choose a name for him that is simple and easy to remember (one or two-syllable names are often best for training a dog so that he is not easily confused). Often, Beagle pet parents choose a name that befits their particular Beagle's personality. Some pet parents will give their Beagle a name that describes their coat color or other unique traits (names such as Spot for a Beagle that might have an extra spot on his muzzle, for instance). Whatever name you choose for your Beagle pup, consider his hardiness and devotion to the hunt as well as unique personality traits he possesses. 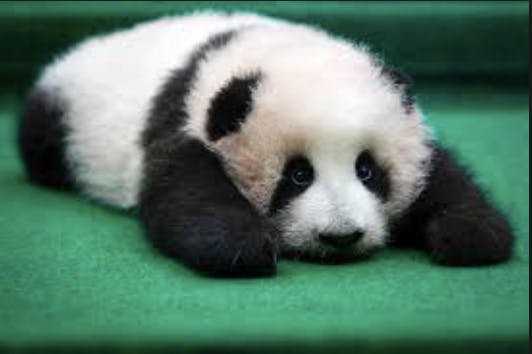 We got her for Christmas so we didn't get to name her. 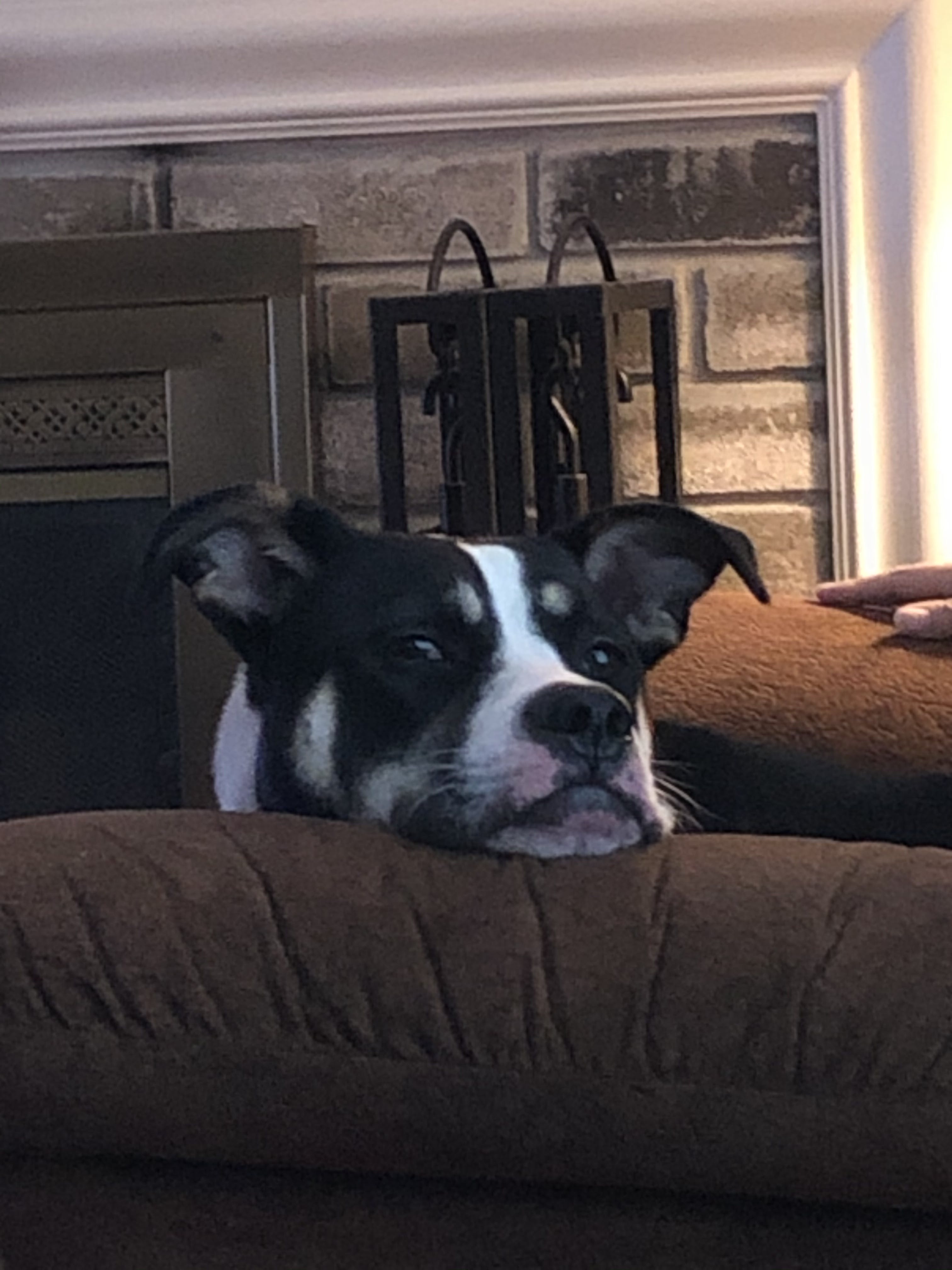 When we got him, his name was Beau. I wanted to change his name at first, possibly to Bo. Both names are pronounced the same, but my favorite comedian is Bo Burnham. I got him for Christmas, we walked into the garage and my parents had snuck the puppy in while we were asleep! I decided to keep it as Beau, because he may not be BEAUtiful on the outside, but he’s BEAUtiful on the inside. 😂 (p.s. he’s a mix of beagle but we don’t know the other breed, we think it’s Boxer.)