The Border Terrier belongs to the popular terrier group. They have a distinct following as well – in fact, it’s the United Kingdom’s tenth most popular breed and the most popular terrier overall according to Britain’s Kennel Club in 2016! These long-legged terriers were bred as herders originating from the farms of the UK. Their hunter nature is balanced by their friendly demeanor, making them a popular family pet. They are a perfect companion for kids as they are hardly aggressive but very energetic, often giving chase to small game and setting off to venturesome strolls. While Border Terriers can be troublesome because of their stubbornness, they live to please and are encouraged by praise and kindness!

The short wisps of wiry fur all over its face and body are some of its most popular traits, complementing their carefree and adventurous personalities. The structure of their face resembles that of an otter, making them even more adorable. Their distinct terrier body is small and can fit through lots of nooks and crannies. With these traits together with their natural wanderlust and curiosity, there is never a dull day with a Border Terrier in the household! You’ll definitely have fun picking a name for this free-spirited breed.

Will Ferrell’s laugh-out-loud comedy blockbuster, The Anchorman, owes much to its furriest character – his talkative sidekick and best friend, Baxter. He was so popular that the role was expected to make an appearance in the sequel a decade later! Unfortunately, Peanut had passed away and had to be replaced with a dog named Quince. Despite this change, the beloved role of Baxter lives on in two films.

Peanut started the iconic role with the portrayal in the 2004 film. Baxter’s Spanish-speaking, pajama-wearing sass got quite a number of laughs from movie-goers, resonating with dog lovers. His ridiculous predicament being thrown off the San Diego-Coronado bridge and making a miraculous comeback to save the day at the end of the movie made him a movie crowd favorite. It also helps that he is super adorable, of course! Peanut’s passing in 2010 was commemorated in the Los Angeles Daily News and told of his story: he was actually a shelter pup taken from the Los Angeles Animal Services East Valley Shelter. He left a full life indeed, making many audiences laugh and clap before his death.

Quince was actually a newcomer to the acting industry when he was cast in the famous role, only having performed onstage on The Grinch as the titular character’s dog. Quince, just like Peanut, was rescued from a shelter and found wandering the streets, according to People in their interview with the trainer, Ray Beal. In the 2014 film, he showed an innate acting ability with his incredibly easy temperament and onscreen chemistry with Will Ferrell. It’s a doggy rags-to-riches story that will warm anyone’s heart.

The stories of Peanut and Quince inspired a program called the Baxter Burgundy Scholarship for Classy Dogs, a partnership with Rachel Ray’s Nutrish brand of natural dog and cat food. In 2013, they ran a campaign to donate money for the San Diego Humane Society, which was $1 for every like on their Facebook page. The influential Border Terriers helped raise the money for the animal-focused non-profit.

The names Baxter, Peanut, and Quince are all wonderful names for a Border Terrier. Each of these names are full of personality, just like the small but fearless dogs that own them.

Suitable names for the Border Terrier would factor in their independent and bold spirit. Their scruffy, wiry haired look, small stature, loose coats and lithe bodies bring to mind the names of famous adventurers. “Indy” from Indiana Jones and “Lara” from the Tomb Raider series are short and sweet names perfect for our intrepid furry friends, aren’t they? A name with a sharp and snappy sound that’s easy to shout out and call would be very useful for this stubborn yet adorable pup, indeed! We’ve also included famous explorers in history and fiction as a theme in the list.

Terriers are well known to be family pets, and they are often given human names to emphasize the bond that the dog creates with its family. More creative names would be inspired by the Border Terrier’s roots as a herder, hunter, and guardian. Thankfully, there is a multitude of masculine and feminine names that meet these considerations! Our top 30 for each are listed below. 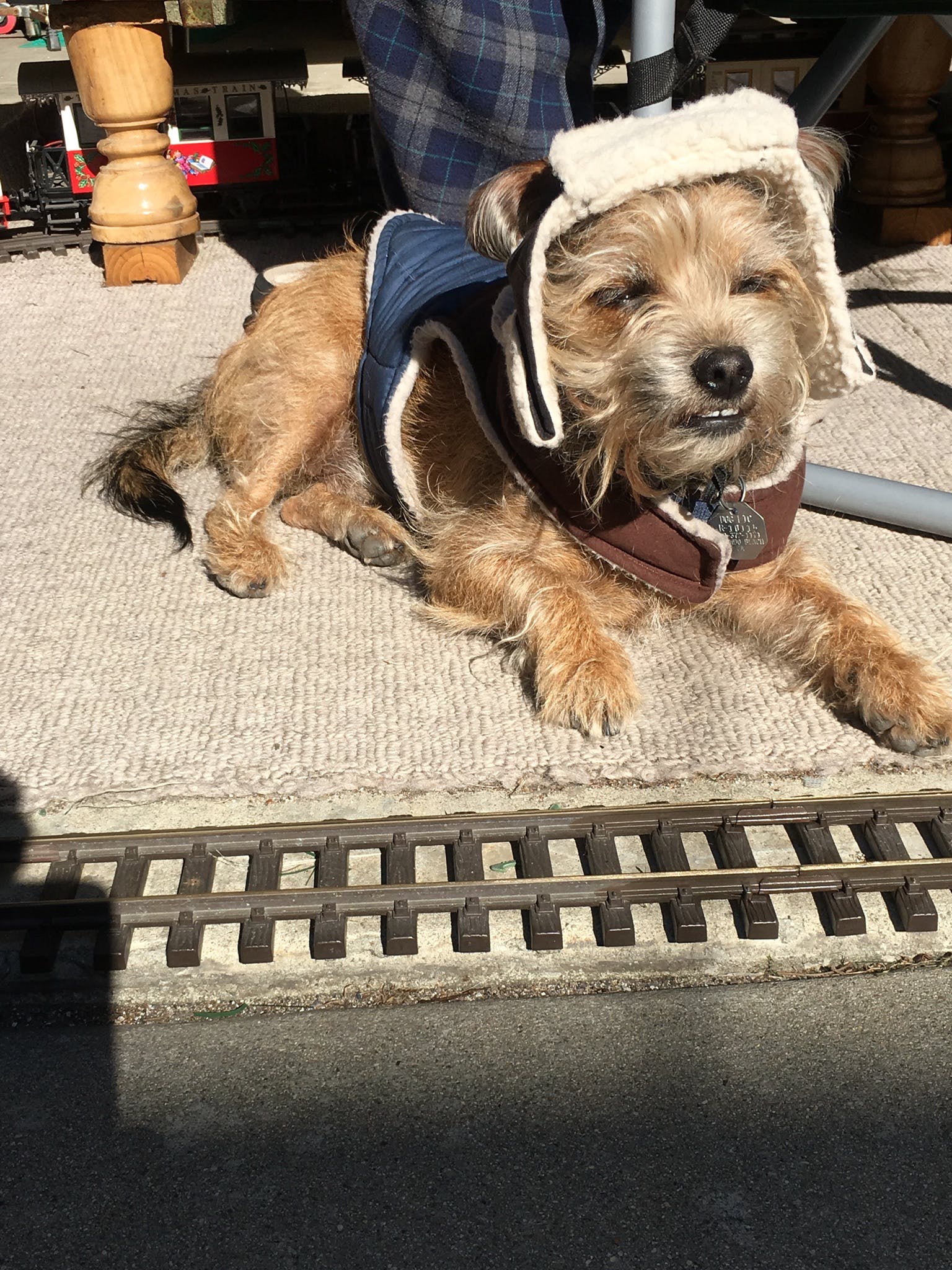 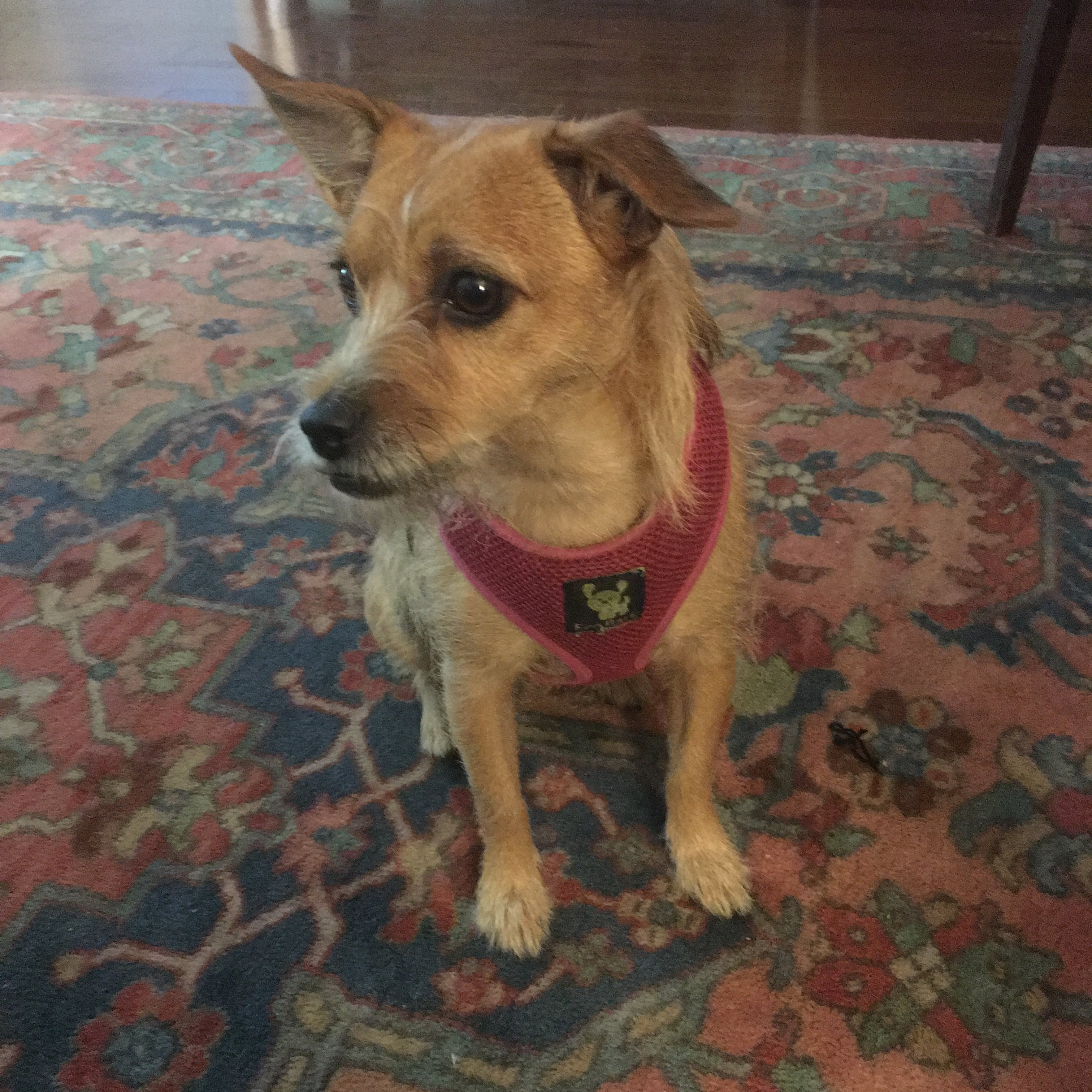 She is Red that is why we called her Foxy