When talking about the many endearing attributes that dogs possess, one of the most admirable is their innate bravery, especially in times of trouble. Oftentimes, we hear numerous accounts of how dogs demonstrate their courageousness in a variety of situations, such as saving their owner’s lives, fighting off others to protect their families, or being a part of important search and rescue operations. One way of highlighting your dog’s inborn bravery and valor is to give them a name that exemplifies this quality. Names that mean brave or represent boldness and bravery are fitting for almost all dog breeds, whether small or big.

Dogs are a huge part of pop culture works, whether in film, television, art or literature. In most of these works, they are depicted as brave and fearless creatures. Naturally, these characters come with names that highlight their valor. There are, however, a few exceptions to the rule. One of these is Courage, a fictional dog from the animated comedy-horror television series entitled Courage the Cowardly Dog.

The show, which was a part of the “Cartoon Cartoons” block of Cartoon Network, revolves around Courage, a pink, anthromorphic dog. Courage’s owners are an elderly couple named Muriel and Eustace Bagge. As a puppy, he was abandoned after a crazy veterinarian sent his parents into outer space against their will. He was found by Muriel in an alleyway, and she decided to adopt him. He grew up in the couple’s house in the middle of Nowhere, a fictional town in Kansas. Muriel is a sweet and lovely woman who shows affection for Courage. On the other hand, Eustace is a bad-tempered farmer who typically abuses Courage, often calling him a “stupid dog”.

Contrary to his name, Courage is actually a coward who gets frightened easily. Unfortunately for him, their home is a usual target for paranormal and odd events. In fact, Courage and the couple normally encounter supernatural creatures such as zombies, monsters, demons, aliens and other similar characters. Most of these figures are antagonistic towards the trio but there are some who are friendly and are simply acting out due to distress. The stories featured in each episode are similar to the standard plots found in horror movies.

With the couple being elderly and incapable of some activities, the role of the protector must be taken on by Courage. While Courage is a true coward and would rather hide from the monsters, he often disregards his fears and does everything that he can in order to fight off or befriend the creature (whichever is featured for the episode) and fix whatever damage they might have caused. At the end of the episode, Muriel and Eustace go back to their normal lives, unaware of the actions of Courage that saved their lives.

Even though Courage is described as a fearful, cowardly dog, he is deserving of his name. This is because he is willing to overcome any dread and trepidation he is feeling and goes to extreme lengths to defend and save his owners, which makes him worthy of a valiant name.

There is nothing more exciting than welcoming a new dog into your home. Having a dog has numerous perks; not only do you have a wonderful addition to your family, you also get to have a companion who can keep you safe. Owning a new pooch means that you have to choose a name, one that represents your dog well.

Brave dog names are usually a popular choice because valor is one of the most prominent qualities that a dog has. These types of names can be anything from names which literally mean “brave” or any word synonymous to it. These may also include individuals known for their bravery, such as famous warriors, historical figures, well-known adventurers or fearless leaders. Other possible ideas include valiant characters, including ones in work of fiction.

Generally, it is also a good idea to keep your dog’s new name short. Unbeknownst to some, dogs have limited capacity when it comes to memorizing names and commands. In fact, nearly all dogs can only recall the first one or two syllables of a word. With that said, it is best to choose a name for your dog that does is no longer than two syllables, or three at most. This way, your dog will be able to learn their new name sooner. 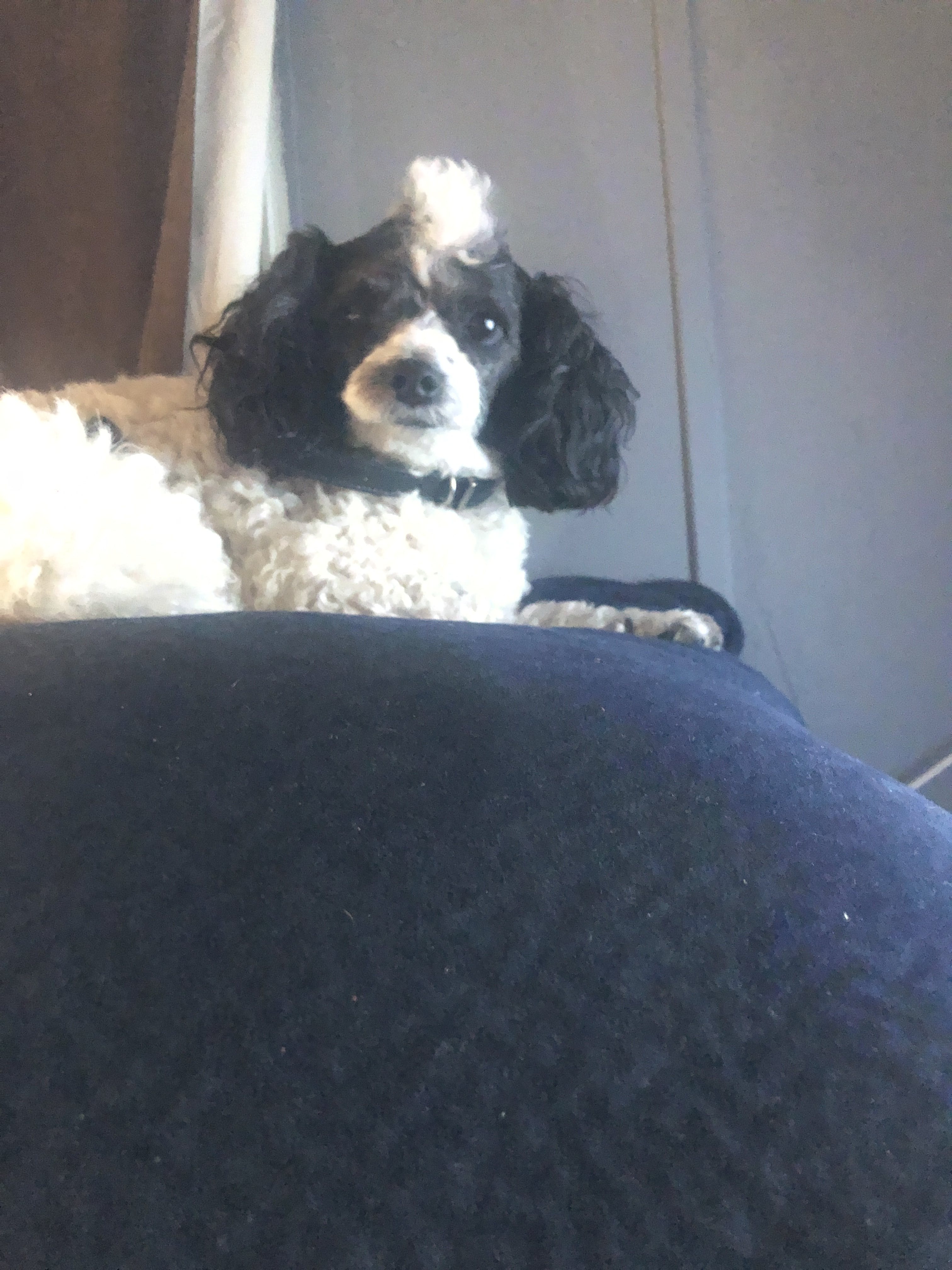 My husband names him Maxwell because his hair was kinky and crazy and my husband said he looked like a Maxwell Smart. He immediately took to his name like it has always been his name