With their elegant appearance, outgoing personality, and high levels of intelligence, it's not hard to see why Siamese cats are so popular among pet parents. If you've just added an adorable Siamese kitten to your growing furry family, you’re undoubtedly searching for a fitting name for your new feline. From famous Siamese cats to charming Thai-inspired monikers, here's a list of some of the best names for Siamese cats.

Misty Malarky was considered your average Siamese cat — playful, highly intelligent, and extroverted. Misty often appears in photographs with Amy Carter during Jimmy Carter's presidency and would always be at Amy's side, even sleeping in her dollhouse.

Misty was even photographed on Amy Carter's lap during an interview after she was arrested for civil disobedience as a teenager. Misty was also fond of meowing while Amy practiced her violin, leading reporters to wonder how Amy ever made any progress. One fun fact is that despite the cat's name, Misty Malarky Ying Yang was actually a tomcat!

If your kitten has a fiery temperament, then Sriracha might make a "pawsome" name, while you might want to call a kitten that's good as gold Angel. It's also worth seeing how your kitten responds to a name. If a name is overly complicated, your cat may not take to it, so pick something straightforward yet fitting for your new feline friend. 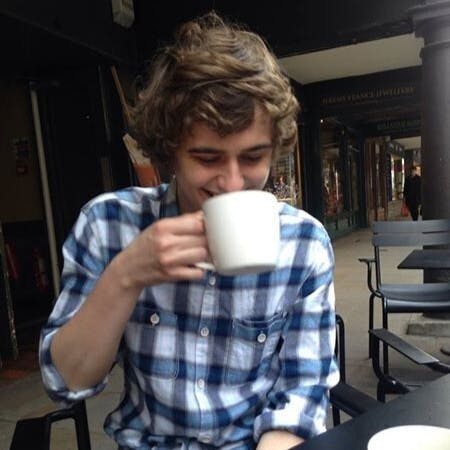