The Catahoula Leopard Dog is also known as the Catahoula Cur dog. This dog is the state dog of Louisiana, and the breed is generally used for hunting wild game such as feral hogs. No one is quite sure of the exact origin of the Catahoula Leopard Dog; however, legend holds that the Native Americans created the breed by crossing their own dogs with molossers and Greyhounds brought to the Southern United States by DeSoto and his band of explorers. French explorers wrote about a glass-eyed dog that the Indians used to hunt in the swamps and bayous. The dog was made the state dog of Louisiana in 1979 under a proclamation signed by Governor Edwin Edwards.

The McMillan Line of Catahoulas is the smallest of the three pedigrees. These Catahoulas also have the glass eyes that the French explorers following DeSoto wrote about when describing the dogs that the Native Americans hunted the swampy bayous with. These "Blue Leopard" dogs were chiefly developed by Mr. T.A. McMillan of Sandy Lake, Louisiana.

The spotlight famous name for this particular article is Lovie. In this article, the author would like to honor an animal rescue group known as Lovie's Legacy. Lovie's Legacy is located in Nashville, Tennessee. The group is intent on promoting education and the financial support of animal needs. It is the mission of the group to end animal suffering through this education and financial backing.

The group got its name from animal activist Lovie Mae Smith. Ms. Smith was a native of Robertson County, Tennessee. She lived to the age of 97, but, during her lifetime, she was dedicated to ending the suffering of innocent animals, particularly dogs. Lovie enjoyed rescuing animals. Once she rescued an animal, she would nurse the animal back to health. Once the animal was healthy enough, Lovie would then try to match the animal with a new, loving owner. Lovie believed in animal rescue so much that she was one of the original donors to the National Humane Society. Lovie gave financially to many animal welfare organizations in addition to her own personal rescue work locally. Before she passed away, Lovie set up a trust in which she intended for an organization to be created to carry on her legacy of rescuing animals and matching them with loving owners. Today, the organization works to educate people on the welfare of animals as well as helping to restore health to rescued animals.

An adorable Pit Bull from Chicago carries the honorable name of Lovie; rescued from a terrible fate, this lovable dog is owned by Carol T. who is so thankful that this wonderful pup has found her and made his way into her home and heart.

The history of the Catahoula Leopard Dog reaches back into the French and Native American heritage of Louisiana. Therefore, names of French origin, as well as names that reflect the Native American heritage of the area are also appropriate. One should note that Choctaws had a very dominant number in this area of what would become Louisiana at the earliest origins of the dog.

Some interesting Choctaw names for dogs include Nashoba, which means "wolf" in Choctaw. (There is a Neshoba County in Mississippi; this would be the perfect name for not only the wolf-like looks of the Catahoula Leopard Dog, but also a Catahoula located in Central Mississippi.) Another interesting Choctaw name is Talulah, which means "leaping water." (There is an adaptation for this word with two "L's" - Tallulah. Either spelling is suitable for a pup.)

As the Catahoula Leopard Dog is primarily a hunting dog, traditional names for gundogs are also fitting for this breed. Names such as Jep, Blue (this perfectly matches the coat of the dog), Butch, Sally, Dixie, and Susie are all perfect names for a dog that will join their handler on the hunt. 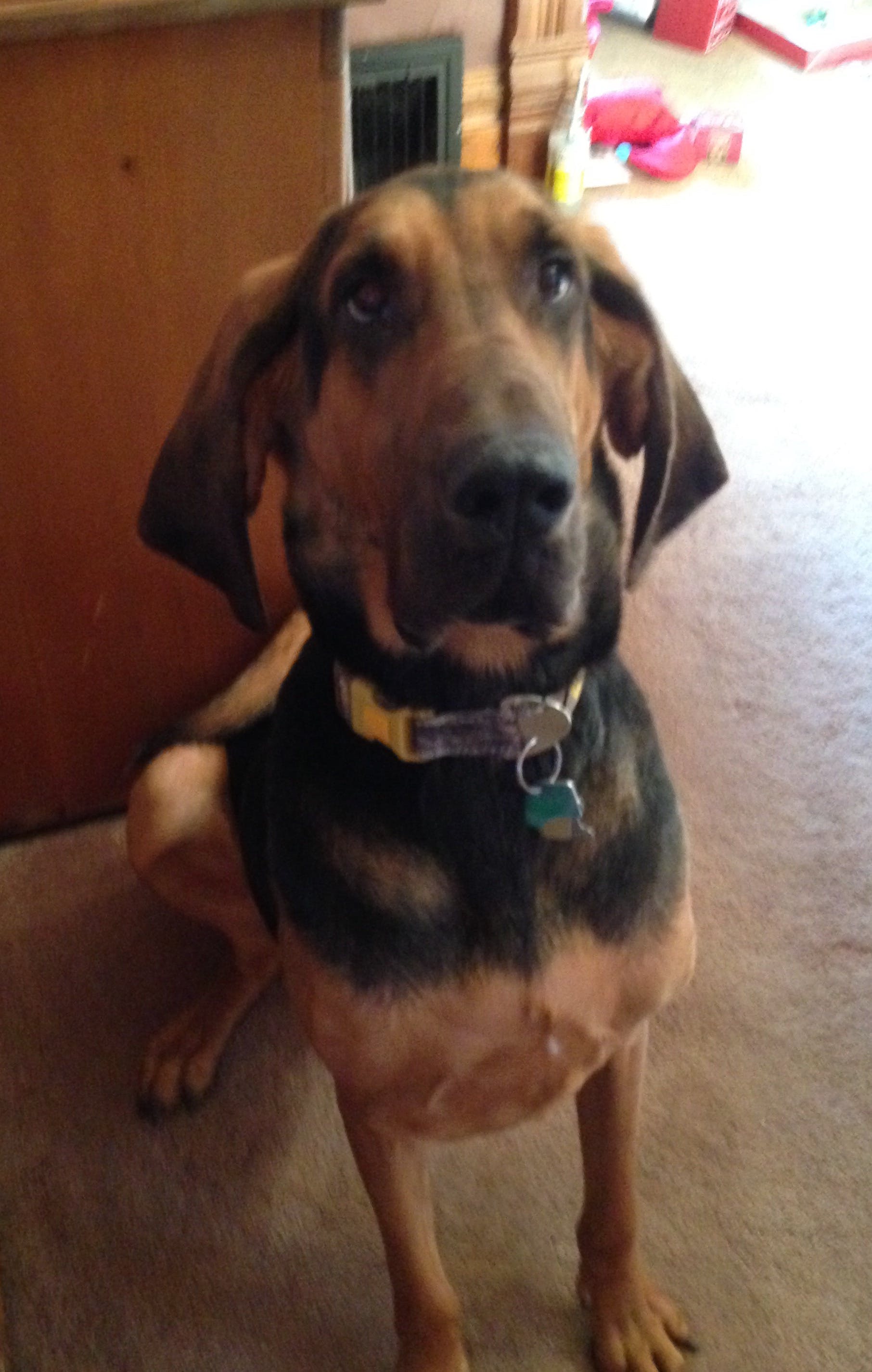 My family loves watching last man on earth. On that show there is two men with the same name. They ca one guy who isn't just like our dog Tandy because that's Ian husband middle name. 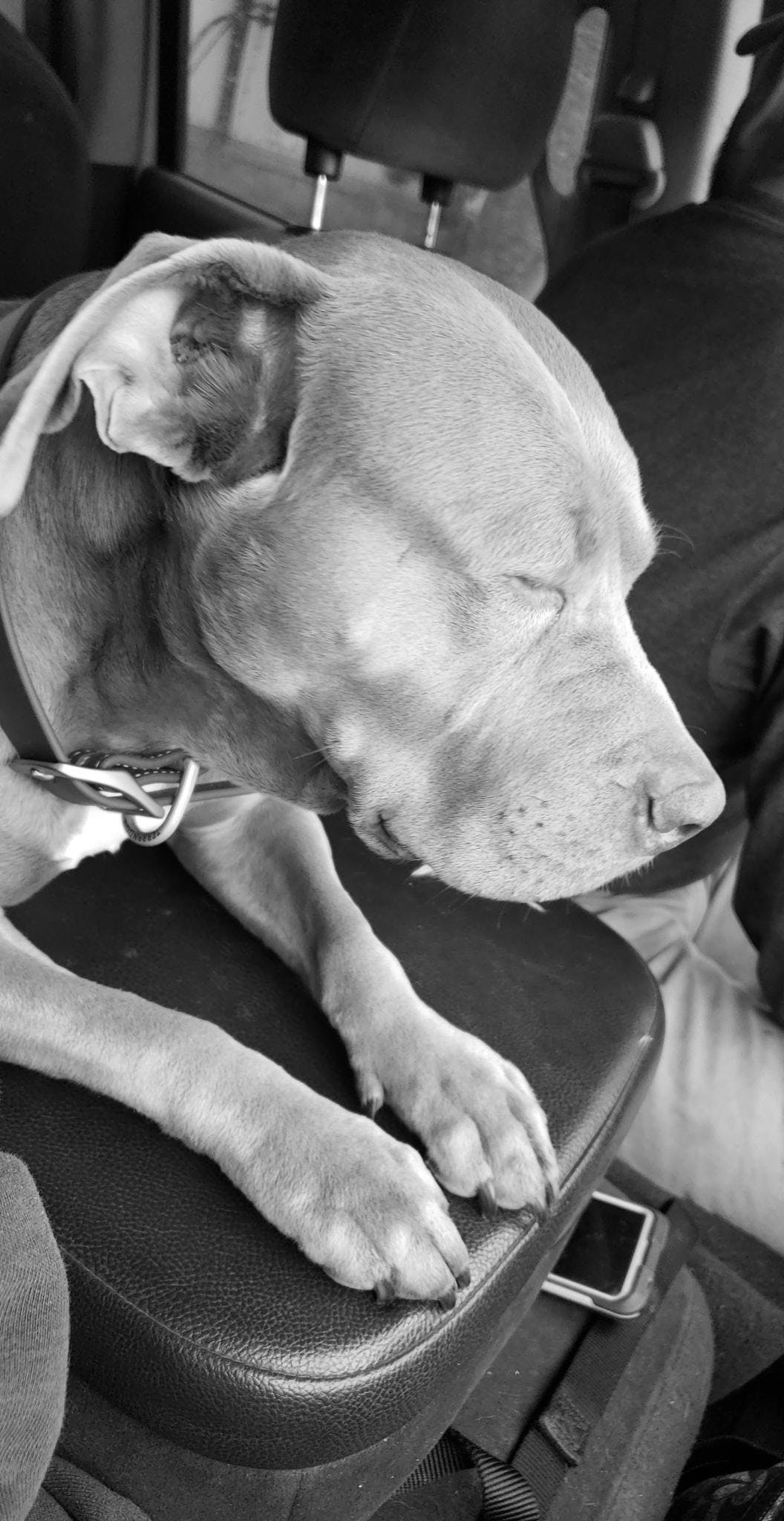 I dont know. I am glad I named her though. 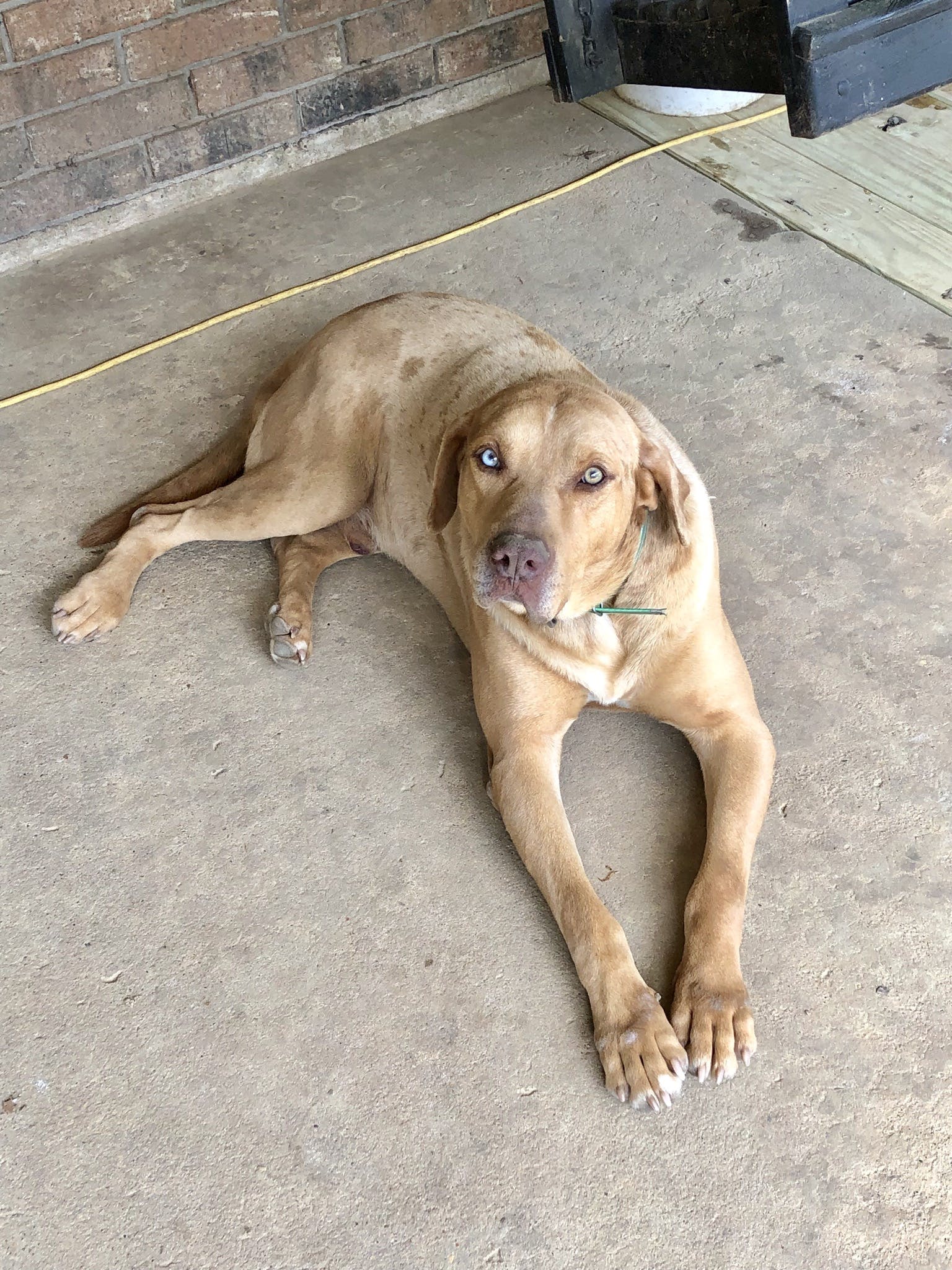 He was a big puppy and so we called him little “Hoss”.