Who doesn’t love Disney movies, especially those with lovable, cheerful dogs that bring a smile to your face! Everyone has their favorite Disney dog character and many times these favorite pups influence us when choosing the name for our own new pooch. Throughout the years, Disney has given us a plethora of dog characters that have made us laugh, cry, scream and fall in love. These Disney dogs come in all shapes, sizes and breeds. Your new puppy’s name will reflect your love of all things Disney and the humanized dog characters that have stolen our hearts throughout the years.

Everyone has heard of the lovable Saint Bernard, Beethoven, who became an instant sensation when he hit the silver screen in 1992. Nobody could have guessed that the movie Beethoven would spark an eight movie film series that features the larger than life canine.

The original movie, Beethoven, was relatable to any family that has found and then adopted a pet. Beethoven finds himself a part of the Newton family and everyone loves him except George, the family patriarch. It is not until Beethoven is taken by veterinarian Dr. Herman Varnick that George realizes just how much he loves Beethoven. Dr. Varnick in the meantime is planning to kill Beethoven for his most current animal experimentation.

Beethoven becomes a dad in Beethoven’s 2nd. This movie, released in 1993, finds the Newton family racing to save Beethoven and Missy’s puppies from dognappers who dognap Missy and her puppies. These evil people have plans to either sell or kill the puppies.

Beethoven’s 3rd finds Beethoven travelling from Denver, CO to a Newton family reunion in California. Released in 2000, this third film introduces us to George’s brother, Richard and his family. George and family are currently stuck in Europe and they send Beethoven to Richard with instructions to bring him to the family reunion. Over the course of the road trip in a state of the art RV, Richard and is family learn to love Beethoven as much as George does.

Beethoven’s 4th, released in 2001, was a spin-off of the prince and pauper situation. The Newton family is confused and pleased when Beethoven becomes obedient overnight. Unfortunately, it does not last because they soon realize that it is not Beethoven, but rather Michelangelo. Michelangelo is a Saint Bernard that looks identical to Beethoven and is owned by a rich family. The final movie in the original series, Beethoven’s 5th, was released in 2003. We find Beethoven and Sara going on an adventure to visit Sara’s eccentric and slightly crazy uncle. During their trip, Beethoven finds a clue that might just lead to a buried treasure.

Beethoven begins a new storyline in 2008 when a stray St. Bernard becomes a big movie star in Beethoven’s Big Break. An animal trainer and single dad becomes the trainer of this overly large, completely lovable Saint Bernard. However, there are unscrupulous people out there who plan to kidnap Beethoven and hold him for ransom.

It is an exciting time when a new puppy comes into your family. Finding the perfect name for your new bundle of joy can sometimes be stressful, but you should have fun during the name search process. Have the whole family make suggestions and if you are a family that loves Disney dog characters, this is the perfect opportunity to honor a Disney character that has stolen your heart. While there are many purebreds featured by Disney and given unforgettable names, do not feel that you have to pick a Disney dog character based on their breed. It is perfectly acceptable to have a small dog named Beethoven or a large dog named Percy. In fact, the unexpectedness may just be what you were hoping for and give you a chuckle every time you see the surprised expression of people you meet. Your pup’s name should be a reflection of his personality and many times their behavior will remind you of a specific Disney dog character. So whether you have a Great Dane named Percy, a Chihuahua named Beethoven, a St. Bernard named Bolivar or a Dachshund named Danke, their name will reflect who they truly are and give a little insight into your own individuality. 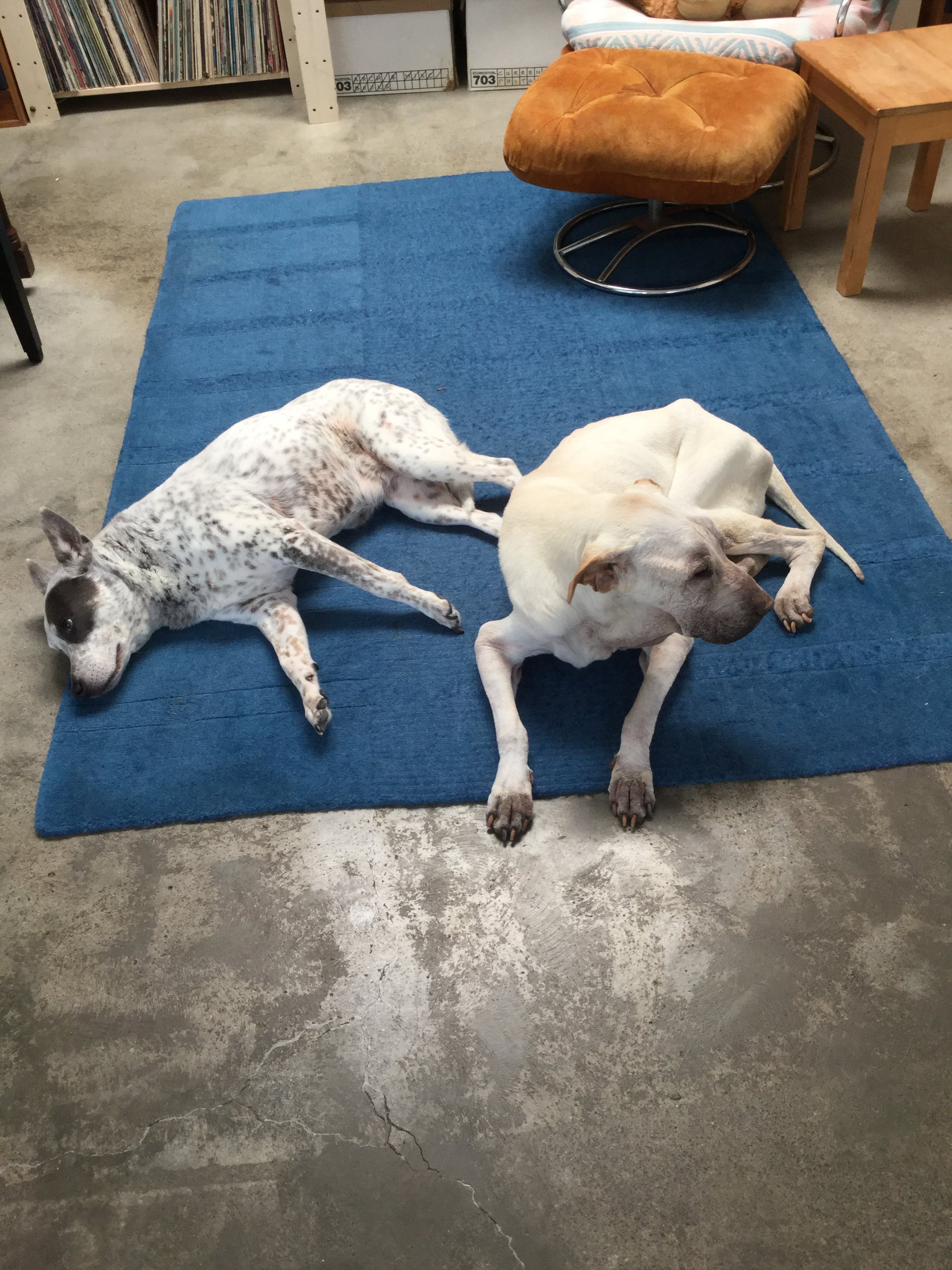