How many of you have  been faced with the dilemma of picking the name of a new furry family member? (A show of hands is not necessary!) We are fairly confident that, while this task isn't the most earth-shaking one, it is one which can strike "fear" in the stoutest of hearts, especially when you consider how important names are to we humans.  But, fear not! We are is here to help you over the humps!  We're going to show you how to look at this task in a different way and how to bring it under your control to reduce your stress levels.  Have you considered using the spelling of a name or word as a starting point for naming your dog?

Featured Famous Dog with a Name Ending in 'ee'
Yakee
Our Pop Culture spotlight is Yakee (Yakee A Dangerous Liason), a beautiful Pekingese champion who won Best In Show at the Crufts Dog Show in 2003.  For those of you who may not be familiar with the Crufts show, it is also a British show but it is larger and most prestigious than Westminster, even being noted as such in the Guinness Book of Records.  There is a complicated process by which non-British dogs are allowed to enter and compete.  There is a quarantine requirement which can be as long as six months, depending from which country the dog is coming.

During the 2003 show performance and the award ceremony which followed, Yakee began to become overheated and had to be cooled off with ice. Prior to the Crufts competition in 2003, he had to have a surgery to resection the soft palate and laryngeal saccules to remove an airway obstruction.  This type of surgery did not disqualify him from conformation competition because it was for medical purposes but it does reflect back to the genetic breathing problems of the Pekingese breed as well as other breeds having the shorter muzzle or flat face, a condition called Brachycephalic Airway Syndrome.

Yakee, now retired, has sired several champion offspring and those offspring have won the Best of Breed for the Pekingese in 2004 and 2005.  One of his sons, Yakee If Only, has the honor of being ranked as the number one dog in America in 2005 after having won over sixty Best In Show titles as well as the Toy Group 128 times.  These wins were achieved in various types of shows.

Names are so very important.  For those of you who have read (or are regular readers) of the Bible, you may have noticed how unusual the names of the people are, especially when compared to the names we have used down through the centuries.  Did you know that some of those Biblical names aren't necessarily family names, but are instead names which describe the individual or the hope the parents had for the individual?  This same name premise can be found in many other writings of similar eras and genres.

So, having said that, it seems to us that names are pretty important and deserve some thought and consideration to be given in their choice...whether you're naming your children or the family dog, cat or bird.  Using the alphabet to find great names has been suggested and successfully used, but why not put a twist on that method? While utilizing the alphabet to choose a name may not be a new and novel idea, perhaps, instead of using the first letter of the name or word to determine your choice, how about trying the end of the word to make that choice? How about considering dog names ending in 'ee'? 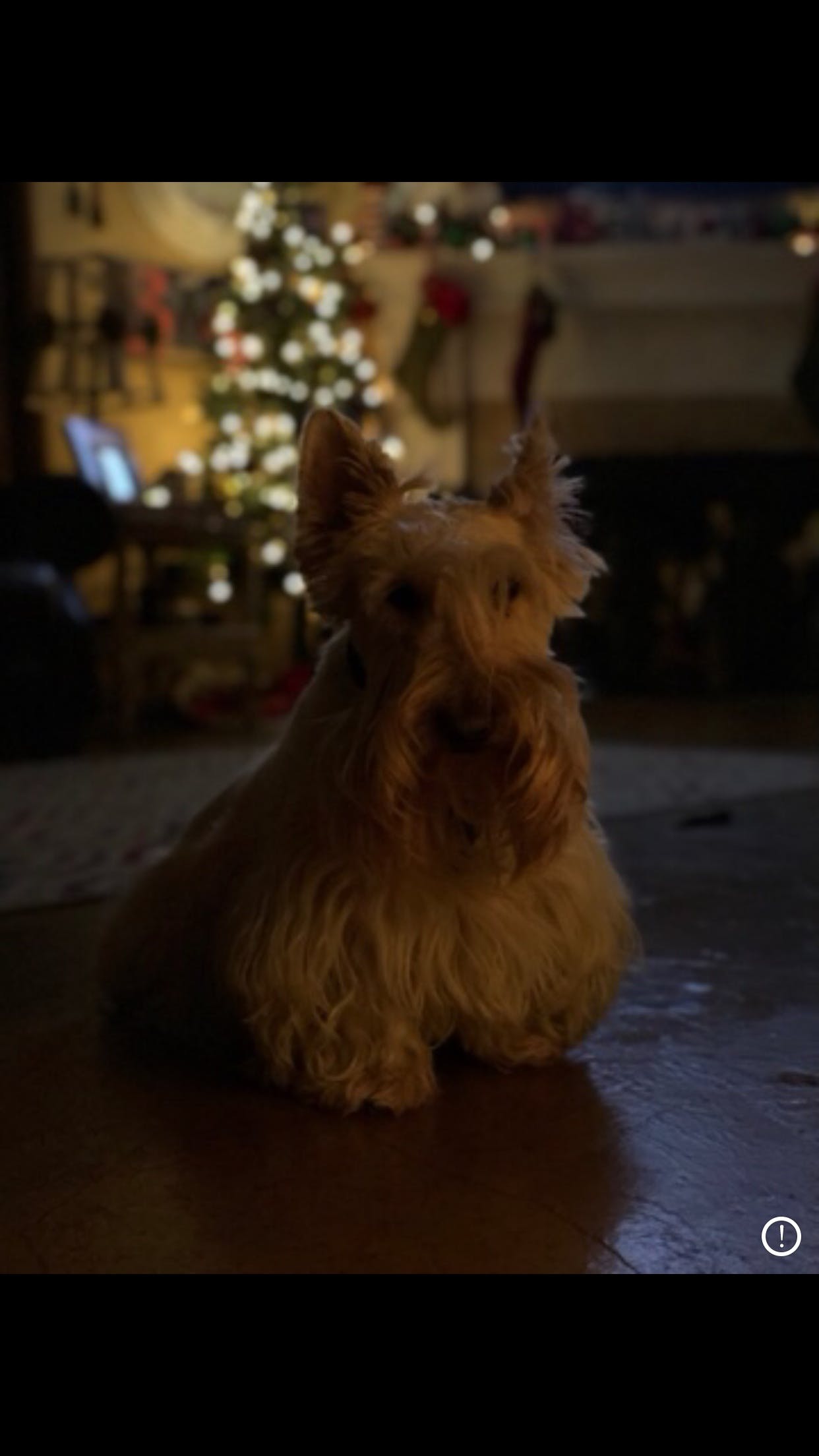 I just liked the name & I always have an “EE” on the end of my dogs’ names.