The naming of that new puppy can seem like a tall, fog-shrouded mountain looming in the distance, complete with all of the unknown "terrors" associated with that goal.  When you're faced with this type of challenge, you basically have two main choices:  back away or forge ahead.  Of course, the easier of the two is to just back off and pick a generic name, but, I ask you, is that fair to that sweet, darling little bundle of love sleeping peacefully in your lap?  Aren't their names just as important as ours?   Don't they deserve a name tailored to them that shows that some thought and consideration given in that selection?  You bet they do!  And, in that vein, we'd like to invite you to let us help equip you to forge ahead toward that fog-shrouded mountain.

Featured Famous Dog with a Name Ending in 'ie'
Bobbie, the Wonder Dog

Our canine counterparts possess some amazing talents, skills and traits that we frequently find ourselves wishing were possessed by some of the humans with whom we interact.  For example, they were created with the most unconditional kind of love and loyalty that most of us have never experienced in other humans, and couple these with that bright, eager cheerfulness with which they greet us when we come home, and you have a combination that makes you wonder how you ever lived without them.  Our featured famous pop culture spotlight canine represents the epitome of love and loyalty ... Bobbie, the Wonder Dog!

The real-life story of Bobbie occurred before many of us were even born ... in 1923 and 1924.  He was a 2-year-old Scotch-Collie mix who was owned by the Brazier family, residents of Silverton, Oregon.  It seems that the Brazier's took a car trip from their home in Silverton, Oregon to visit family in Indiana.  At some point during the car trip, Bobbie was separated from them.  As expected, a thorough search was mounted for their beloved furry family member, which was wholly unsuccessful.  Bound by time constraints, the lengthy trip, and fears of his abduction or untimely demise,  the time came when they had to continue their journey ... without their beloved Bobbie.  They reluctantly returned home to Silverton, Oregon and resumed their life -- minus an important family member.  About six months later, they awakened to find Bobbie standing on their doorstep ... mangy, scrawny, feet worn to the bone.  As unbelievable as it may sound, Bobbie had traveled 2,500 miles (over 4,000 km) across the country in the winter to come home to the Brazier's, his beloved human family.  Of course you're probably thinking .. "yeah, right", but when the story was published in the local paper, letters began arriving, addressed to "Bobbie, the Wonder Dog" or "Silverton's Bobbie", which confirmed his presence in various places along the way -- confirmation was given in the description of his unique coat/physical characteristics.  A thorough investigation was launched by the Oregon Humane Society and it confirmed that Bobbie had in fact walked over 2,500 miles alone in the winter weather to get back to his human family.

Needless to say, he was greatly honored with medals, keys to the city, jeweled collar and a special appearance in the "Ripley's Believe It or Not".  When he died in 1927, he was interred with honor at the Oregon Humane Society,  Portland Mayor George Baker gave his eulogy and Rin Tin Tin later placed a wreath on his grave.  What greater love and loyalty could possibly have been displayed than that which was demonstrated by Bobbie in his journey back home!

While it's true that the name possibilities are truly endless, it really doesn't need to be looked upon as such an overwhelming task, especially if you can keep it in the proper perspective.  For example, many people facing this challenge are able to isolate name possibilities based upon some characteristics of the canine in question ... coat color, coat texture, breed, gender, size or personality.  Once they have done the "divide and conquer" thing, then they have a smaller zone in which to focus.  It's like spring cleaning your house ... if you look at the big picture, the task can seem almost impossible ... but ... if you break the task down into individual rooms, the whole scenario can change immediately!  If you forge ahead with a plan, you'll be more successful and considerably less stressed.  But, maybe the coat, color, and breed aren't really areas in which you care to focus, or, maybe you've come up dry when trying this step.  It is in this area that we'd like to help - we'd like to suggest another path to travel - the alphabet.  May we suggest looking for names, or creating variations of some of your favorite names to end in "ie", either in the physical spelling or in the sound of "ie or y".  Stop and consider this ... you could literally turn any name into one that ends in "ie" simply by changing the spelling and adding the "ie".  Did that start some creative juices flowing?  Go ahead, try it and have fun with it.  One caution though, remember to consider what that new name will sound like when you find yourself calling her from across the dog park, from down the street or from several blocks away, to avoid embarrassing situations. 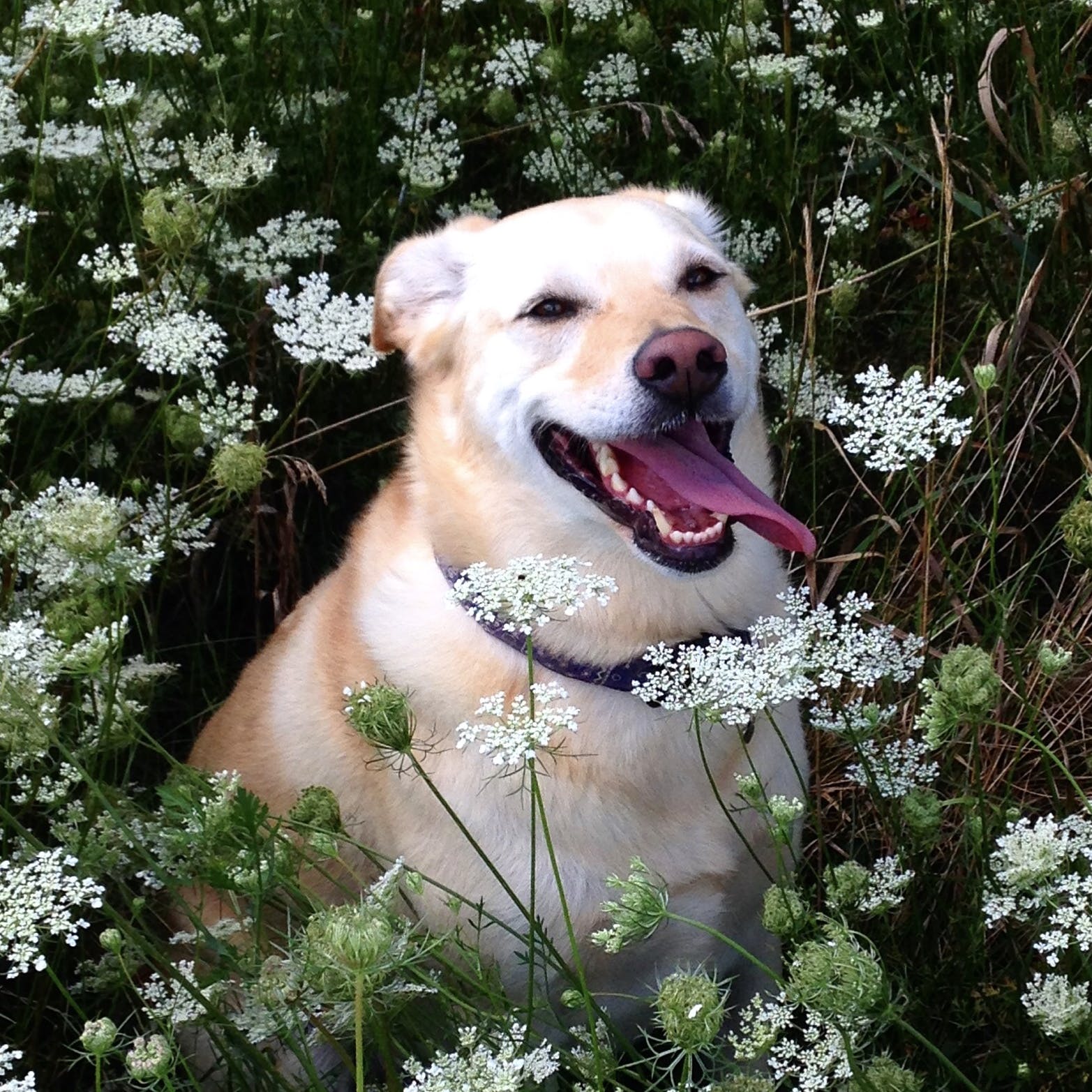 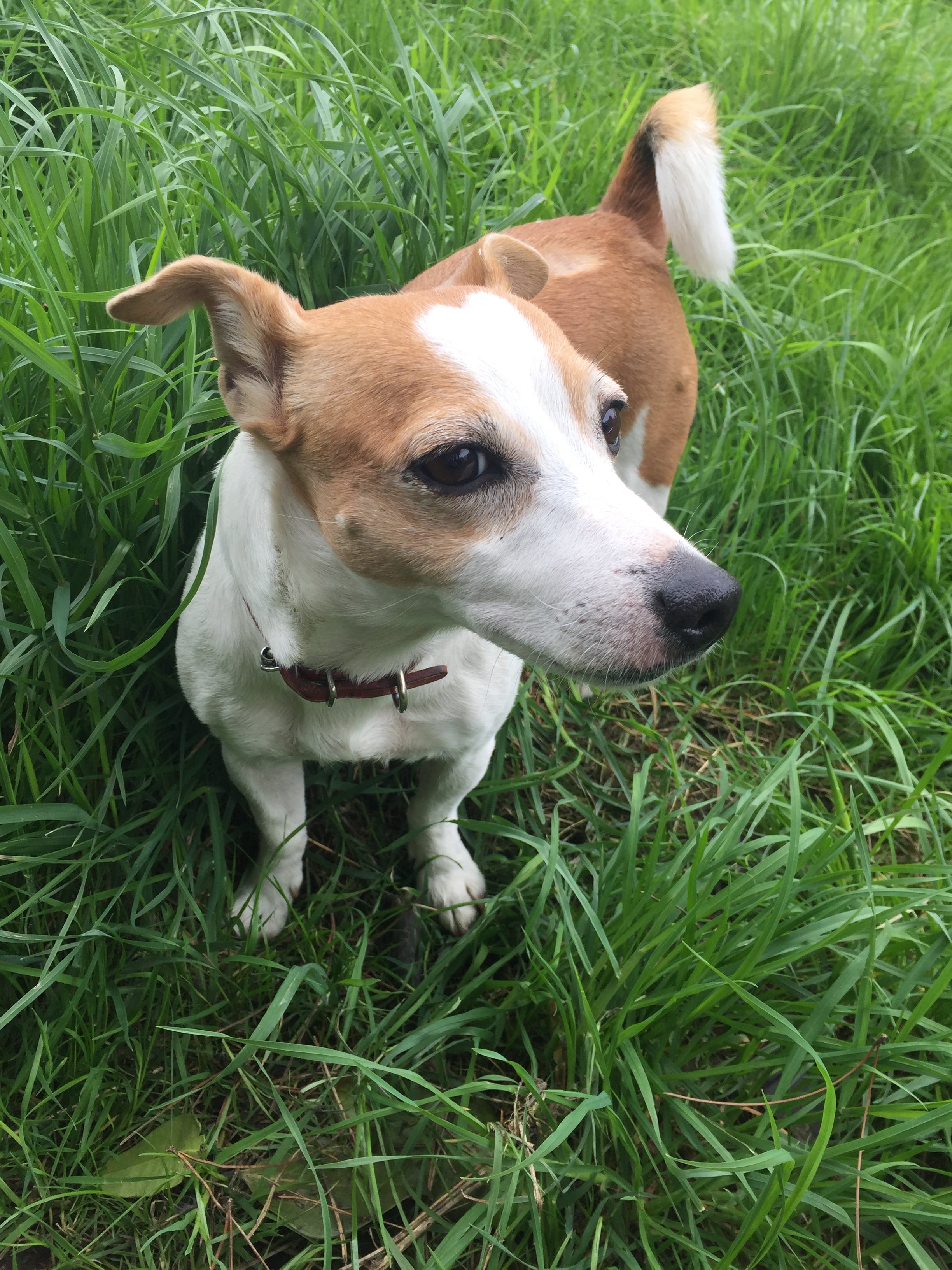 Mum came up with it 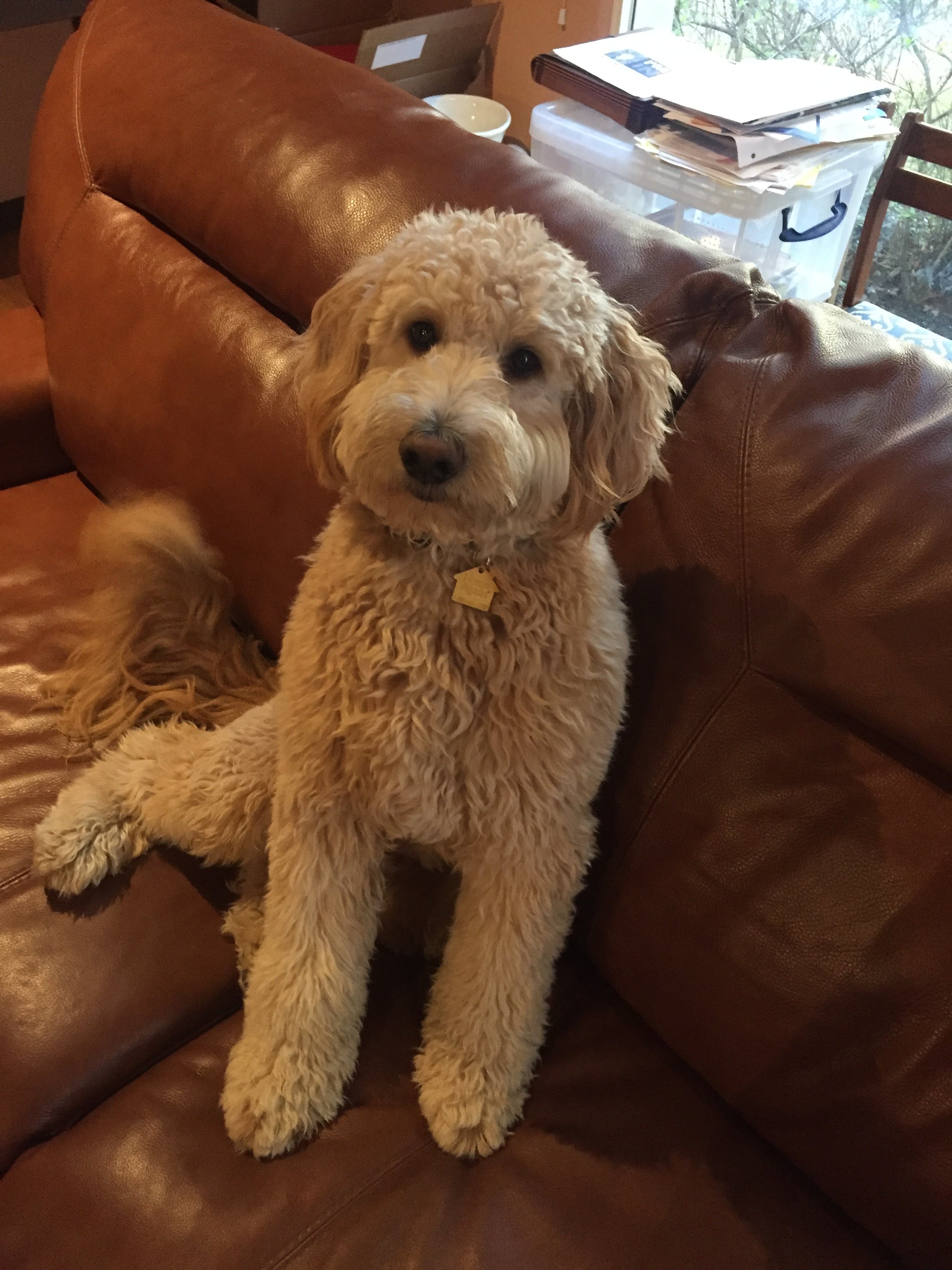 “ie” names for dogs has been a tradition in my family and Reggie just stuck for our new dog. It really was between Reggie and Archie so the next boy dog is defiantly going to be Archie 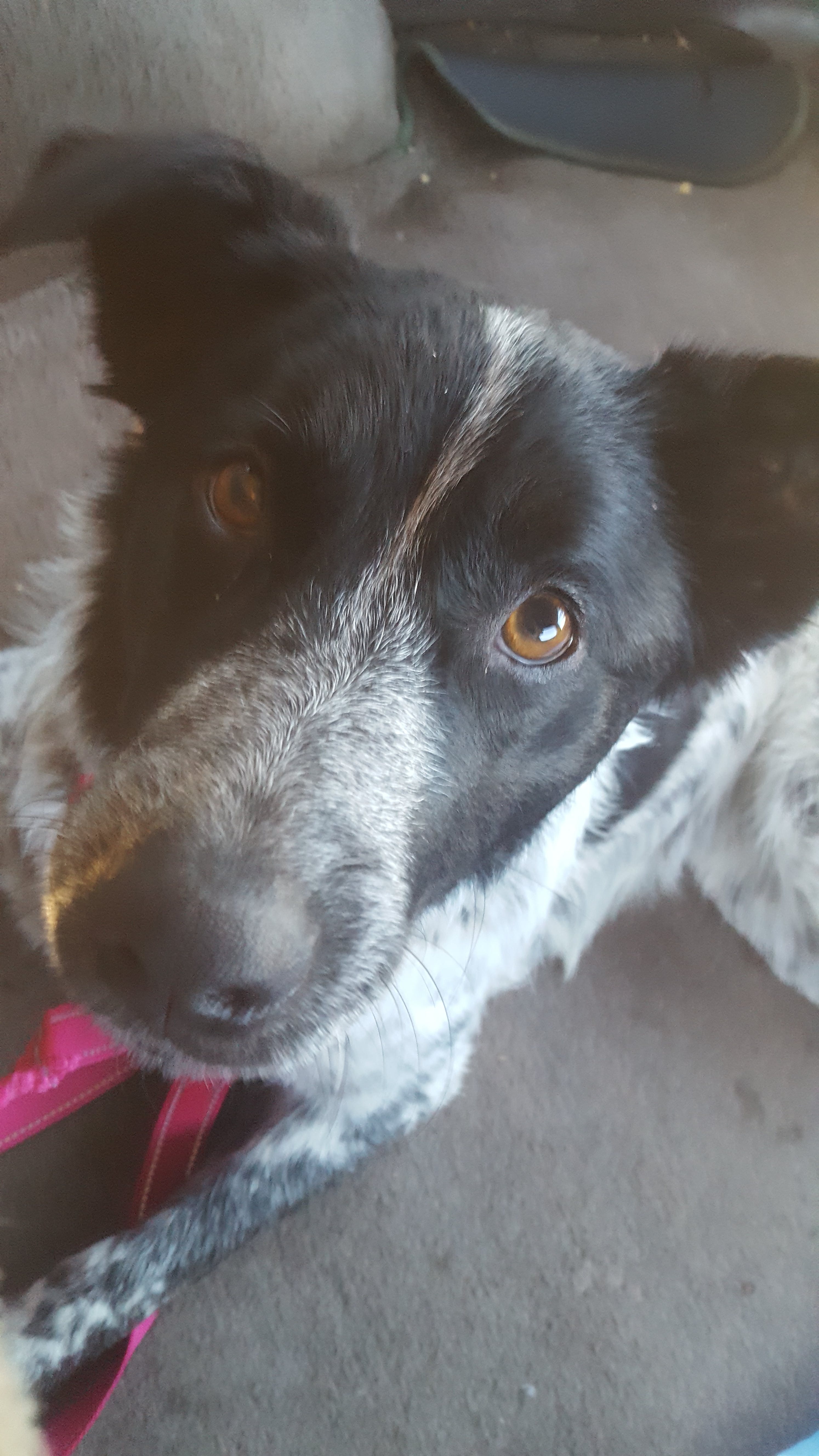 We are fostering her. But while driving get to her first vet app. We finally just figured it out because she's black and white and had large black spots. 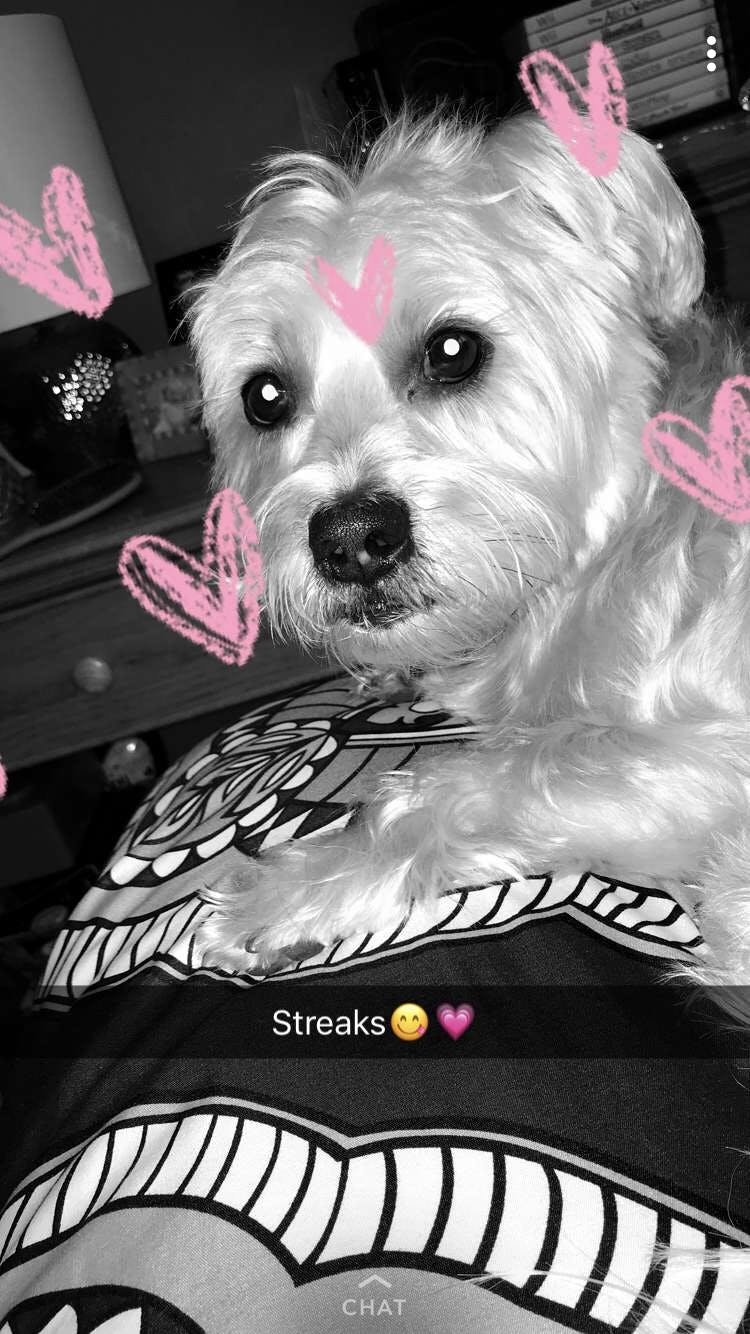 We didn’t really know what to name him. My mother thought it was s good idea to name him after a doctor. 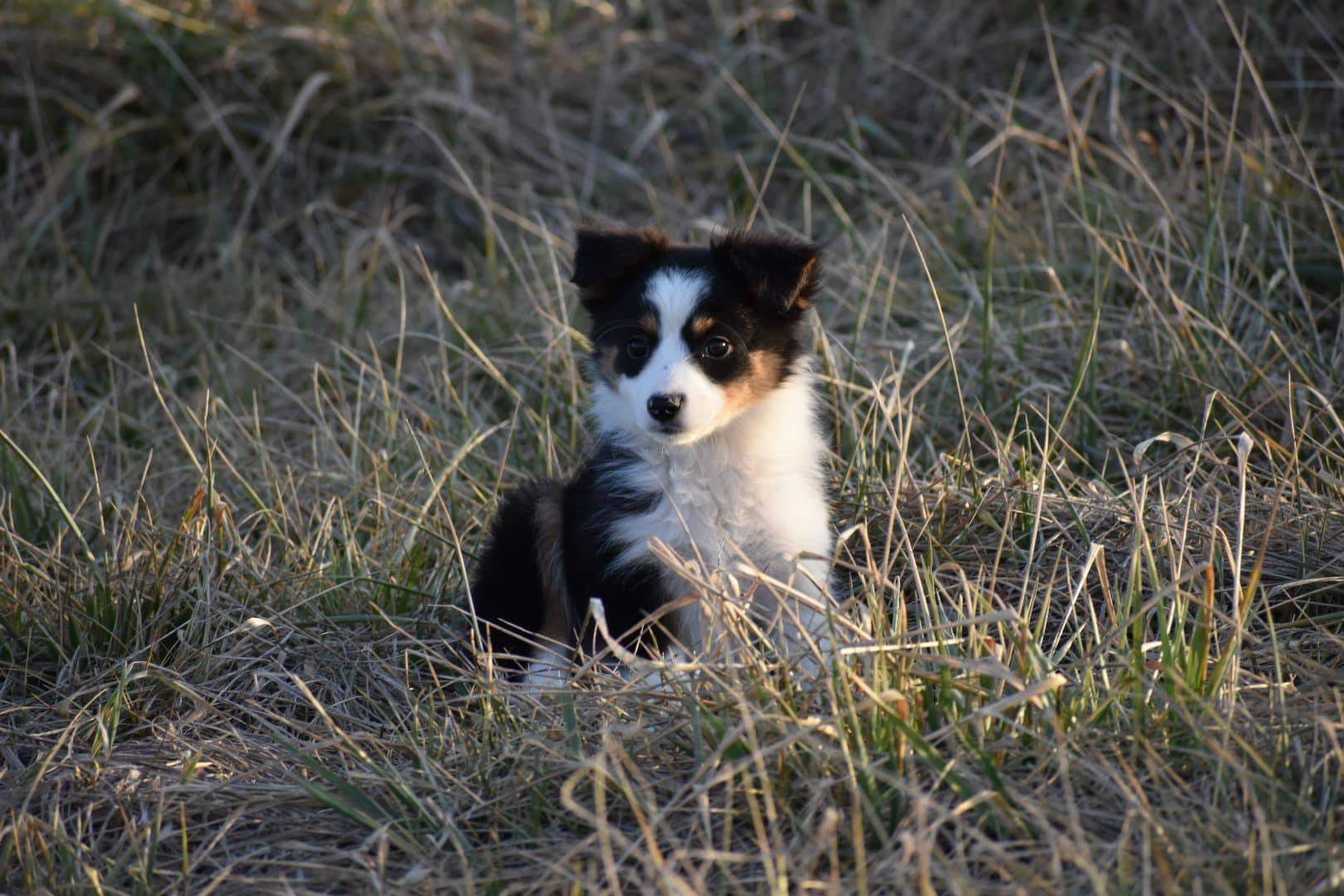