A new four legged family member is a very special gift and many people want a name that means gift or even a gift of God so they can remember the joy of their newest fur-baby. Many names have multiple meanings and the names listed here all mean a gift of God or from God but also have additional meanings. When you are searching for a special name for your pup, make a list and take your time. This is a special name that will emphasize your love and devotion to your new pet especially if the name you choose has a special meaning such as a gift of God.

Shiloh is a name that works well for either a boy or a girl. The children’s novel published in 1991, Shiloh, written by Phyllis Reynolds Naylor, is about a young boy, Marty Preston, who finds an abused Beagle. He discovers that the Beagle is owned by his neighbor, Judd Travers. Young Marty steals the dog, which he names Shiloh, and hides him from Judd. To keep his theft of the dog secret, Marty comes up with a web of lies that is close to backfiring on him. Judd soon discovers who stole his dog and takes Shiloh back. Marty then sees Judd deer hunting out of season and uses this information to blackmail Judd into selling Shiloh to him. Since Marty does not have any money, he works for Judd doing odd jobs.

Naylor’s novel was turned into a movie by the same name released in 1997. In the movie, we see Marty Preston valiantly fighting to keep an abused Beagle. This dog does not have a name and Marty decides to name him Shiloh. Marty tries to keep Shiloh hidden, but Marty’s dad, Ray, discovers the dog and demands that Marty return the dog to his rightful owner, Judd Travers. Judd is a hunter and sees nothing wrong with abusing Shiloh because Shiloh is not the great hunter he had hoped. Shiloh is the lowest dog within Judd’s pack of hunting dogs. After Judd abuses Shiloh again, Shiloh finds his way back to Marty. Marty hides Shiloh in a shed but a German Shepherd Dog attacks Shiloh and hurts him severely. Marty must ask his dad for help in taking care of the injured Shiloh.

After Ray and Marty take Shiloh to the veterinarian, Ray tells Marty that Shiloh can stay only until he heals from his wounds. Ray seems to soften towards Shiloh but as soon as the dog has healed enough to return to Judd, he tells Marty to take him back. Marty begs his dad to keep Shiloh because Judd abuses him but he ultimately has to return Shiloh. Marty makes a deal with Judd to do odd jobs to pay for Shiloh. After doing several hours of work for Judd, Marty finds out that Judd has no intention of giving him Shiloh. Ray becomes involved and fights with Judd over the deal made with Marty. Eventually, Shiloh comes to stay with Marty. Judd then tries to kidnap Shiloh and Ray again fights with Judd. Judd grabs Shiloh and drives away. However, he has a change of heart and lets Shiloh out of the truck to go back to Marty and Ray.

All of the names listed here have the meaning of being a gift of God, but they also have other meanings that will help you pick just the right name for your new puppy. You do not have to a religious person to appreciate a solid name that means gift of God. How fantastic would it be to look at your dog every day and know how precious he or she is to your family? His or her name is a great way to remind you what a wonderful gift you have been entrusted. There are so many names of different origins with this same meaning making it easy for you to choose a name that fits your culture, family, lifestyle and individuality. You want your puppy’s name to be easy for everyone in the family to say and one that is not overly used by those in your extended family or neighborhood. This will make it easier for your pup when play dates or trips to the dog park occur. Picking a name for your newest family member should be a family decision, take your time and get input from everyone. Also, take the time to get to know your puppy’s personality. Many times your puppy will help you name him!

Community Dogs With A Name Meaning Gift of God 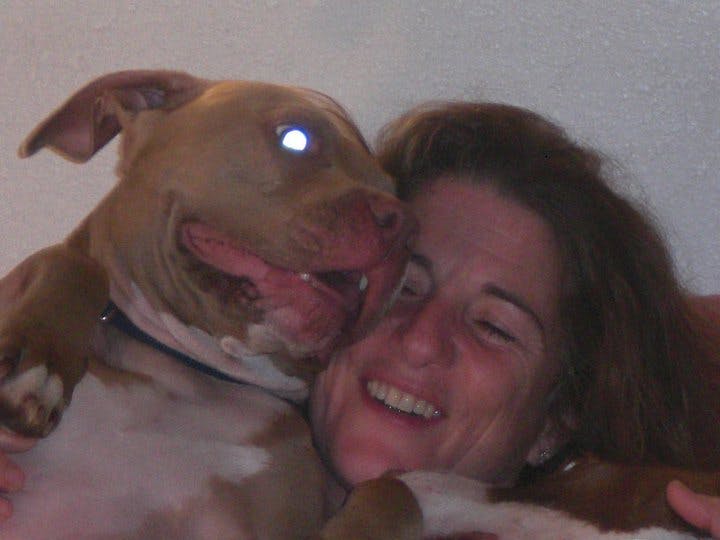 Her name was thea <3

I rescued her from being euthanized at the local Humane Society and that was the name the previous owner had given her. She was about 1.5yr old when I adopted her. 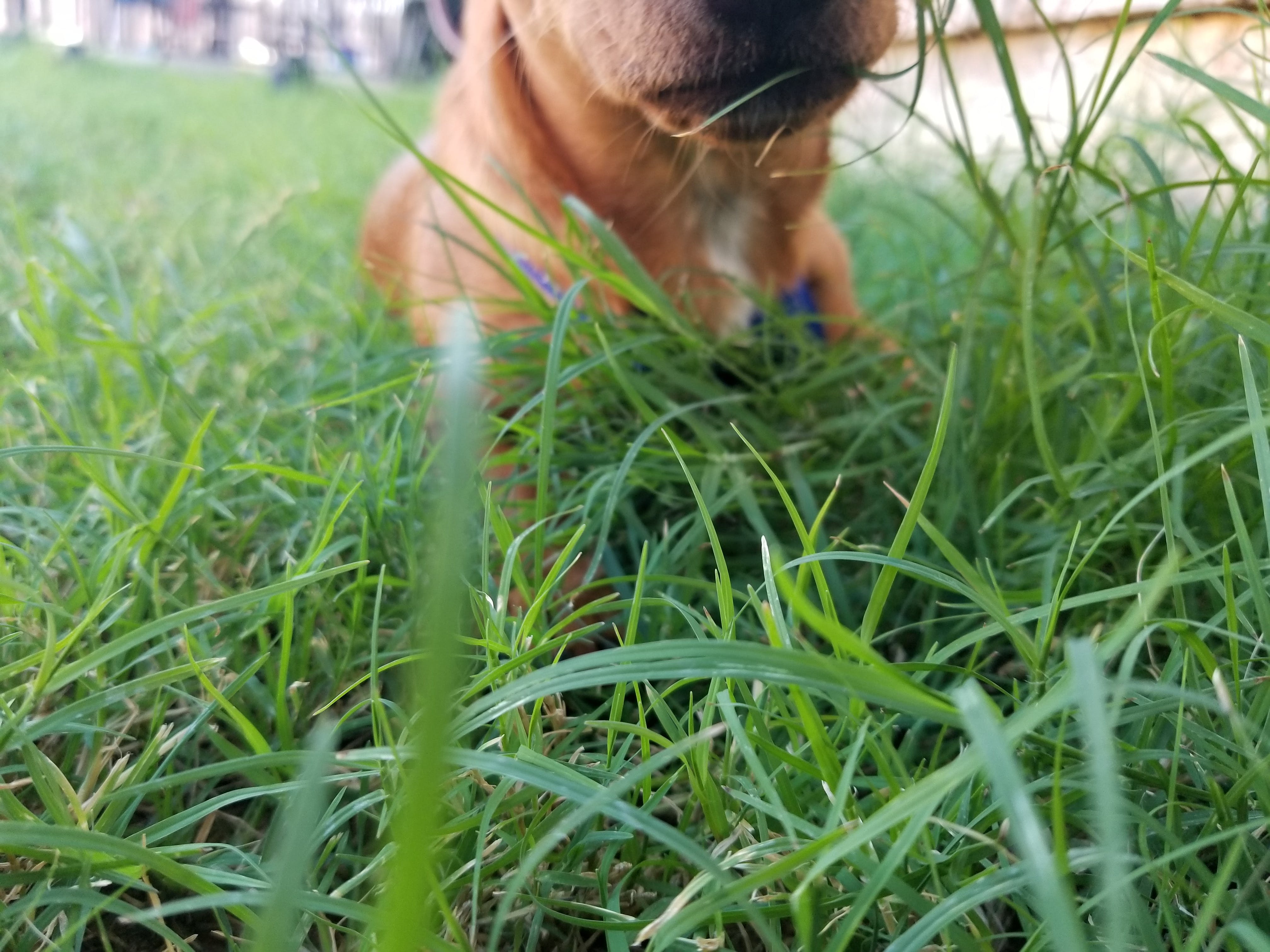 Ferdi (journey) nand (daring, brave) I rescued my chaweenie ferdinand from a large family I saw him on craigslist. When I met him he was shy. Wouldn't move or bark and would sleep all the time (7 months) his name was Aries after the God of war. I laughed threw away a old skull collar and my friend said hes like ferdinand the bull. You could see the change in his eyes.so that how I named my puppy 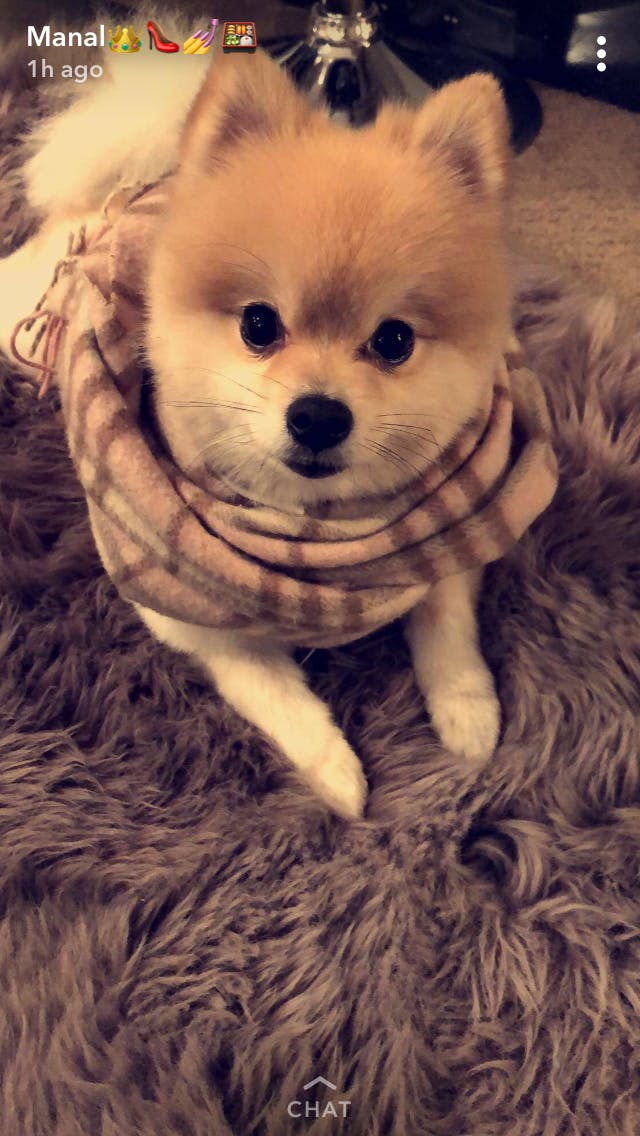 he helped us get through a lot 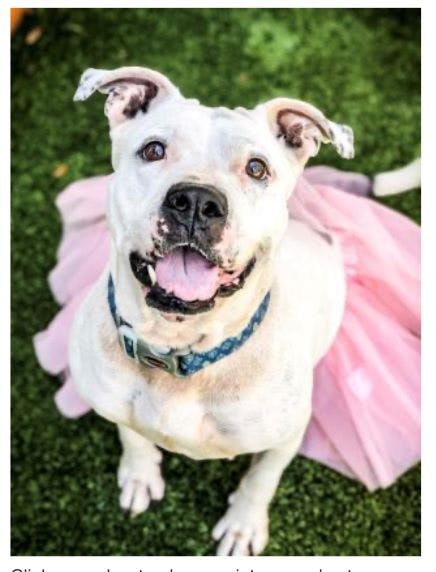 I adopted Sheena less than a year ago, during the Covid pandemic. She was used as a mill momma and is eight years old. I didn't change her name, I thought about it but decided to keep he name. Sheena is truly a gift from God!