Dog Names that Start with De

Dog Names that Start with 'De' in Pop Culture

Featured Famous Dog with a Name that Starts with 'De'
Dempsey
Sometimes dogs get a bad rap!  Just like some humans, certain canines get labeled as "noisy," or "bad," or "dangerous." Such is the case with our pop culture spotlight, Dempsey; a female American Pit Bull Terrier condemned to death because of her breed.  Born in 1986, Dempsey lived 17 years, passing on in 2003 but not before suffering captivity and defamation of character for over three years without consideration of the mitigating circumstances of her “offense.”  Let’s go back and open our world history book briefly and take a look at England in the early 1990’s.  The English Parliament, in the midst of a crisis involving the maiming and deaths of many individuals involving an incident with a Pit Bull dog, passed “The Dangerous Dogs Act 1991.”  While many dog fanciers felt this act rather hastily rendered, it did serve its purpose - many lives were saved from death and disfigurement by its application.  Dempsey’s was a case surrounded by much debate and legal battling, being fostered by animal rights groups who maintained that the Act prevented the magistrate from mitigating the circumstances surrounding Dempsey’s “offense.”

On a night in April 1992, Dempsey and her owner, Dianne Fanneran, were taking an evening walk along a public thoroughfare in London.  Dianne had properly muzzled Dempsey before beginning their walk, but during the exercise period, Dempsey became seemingly ill.  Like any responsible and loving pet owner, Dianne momentarily removed the muzzle from Dempsey’s mouth, allowing her to vomit.  You guessed it - it was then that two police officers happened to pass by, and without evaluating the circumstances in which they found Dianne and Dempsey, they charged Dianne with having an unmuzzled canine in a public area under The Dangerous Dogs Act.  A magistrate at Ealing Magistrates’ Court ruled on Dempsey, ordering her euthanization for the charge of failing to be muzzled while in a public place.  What ensued after this ruling took three years, coming before the Crown Court, the High Court and the House of Lords as Dianne and animal rights activists argued appeal after appeal, claiming that the Act did not allow magistrates to consider mitigating circumstances, such as those in which we find Dempsey, for those dogs having no history of aggression.  These entities argued that the “Act” wasn’t working even though thousands of cases were prosecuted involving dogs whom most were classified as “dangerously out of control in a public place.”  Eventually, Dempsey's case was thrown out on an ownership technicality.

Dog Names that Start with 'De'

While the many new responsibilities associated with new puppy parenthood are fun, others are not.  We mean, let's be real here - do you think it's fun to have to clean up after an "accident" in the house; or, did you enjoy getting up earlier this morning to take your pup outside to walk off their waste?  Another new duty that is not always joyfully anticipated is that of naming that newest furry family member.  Names are relevant to both man and canine alike, and many of us take the responsibility of choosing names seriously.  For many pet owners, naming their new pet leads them to look at the breed of pet they have chosen, whether the pup is a boy or girl, the coat color or texture, or perhaps some behavior they've noticed in them.  For other pet parents, naming their pet resembles a dart game, posting the list of generic names on the wall, launching a dart to land where it may.  But, still, others will utilize a more organized approach, using the alphabet to trigger name clues.  We at Wag! would like to suggest considering dog names that start with 'De.'

Community Dogs With Names That Start with 'De' 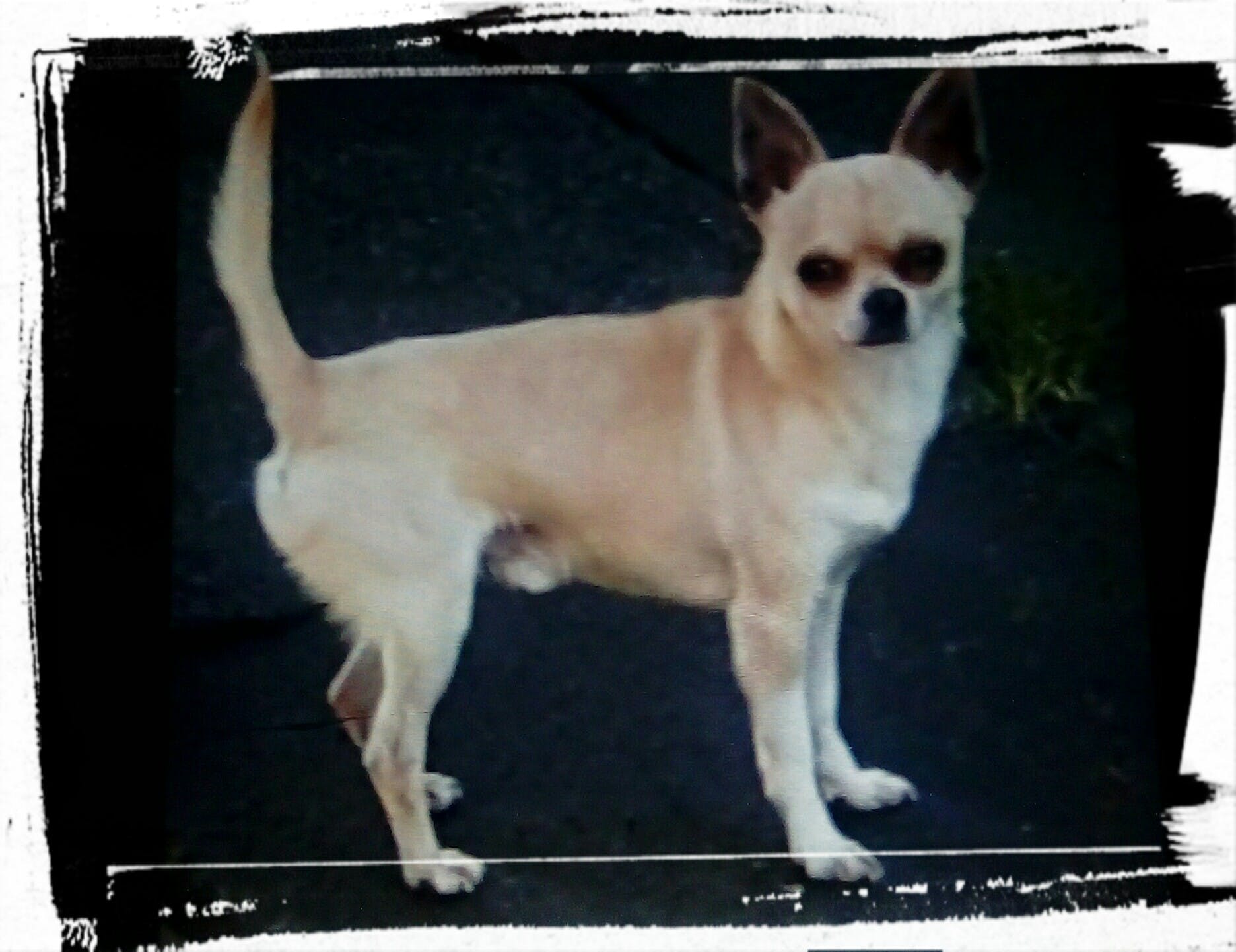 I Named him Deeboo after a acted in a film,deeboo was hand reared by me from 1day old as mum rejected the litter.