Dog Names that Start with S

There are a lot of great reasons to give your dog a name that starts with the letter S. Maybe your own name starts with this letter, or you have decided to give all of your children – two-legged and four-legged alike – names beginning with this letter. S names are very popular among all species, and dog names beginning with 19th letter of the alphabet span all categories. S names are common, but there are also several unique options that will set your canine companion apart from the rest of the pack. Giving your new dog a name that starts with S is a great way to showcase how spectacular, sweet and super your special friend is.

Dog Names that Start with S in Pop Culture

Featured Famous Dog with a Name that Starts with S
Snoopy

As man’s best friend, dogs are often seen alongside their human counterparts on television shows and in books and movies. They play major roles in popular culture, and a little bit of investigation turns up several dogs with names that start with S in the media.

One of the most famous dogs in popular culture, Snoopy made his debut on October 4, 1950. As the imaginative canine companion of Charlie Brown, this lovable canine has appeared in comic strips, television shows and movies for decades. Snoopy is one creative Beagle and imagines himself as everything from the aloof “Joe Cool” to the World War I Flying Ace who faces the Red Baron in aerial combat. He’s also a world-class writer, an astronaut and, of course, a suppertime aficionado. Aside from Charlie Brown, he is the only character to appear in every Peanuts movie and special. Snoopy is also the corporate mascot for insurance company MetLife, and the lovable hound has been seen on everything from postage stamps to blimps. He even has his own star on the Hollywood Walk of Fame.

Scooby Doo is another unforgettable dog in popular culture. This Great Dane can be seen with Shaggy, Velma and the rest of the gang in comic strips, television shows and movies. Scoobert “Scooby” Doo was named for a nonsense vocal line in Frank Sinatra’s “Strangers in the Night” and made his television debut in Scooby-Doo, Where Are You! on September 13, 1969 on CBS. The series ran for just two seasons but spawned spinoff series like A Pup Named Scooby-Doo and, most recently, Scooby-Doo! Mystery Incorporated. There have also been comic strips, movies and more featuring this iconic canine. The cowardly Great Dane is usually seen alongside Shaggy, and the duo shares many personality traits. Most notably, both fear virtually everything, and their ravenous appetites always have them looking for the next meal. The pair is especially fond of “Scooby Snacks.”

Last but certainly not least, Shadow the Golden Retriever hit the big screen in 1993 in the family classic Homeward Bound. In the film and its subsequent sequel, he is an old, wise dog who displays extreme loyalty and obedience to his owner. Accompanied by an American Bulldog named Chance and a Himalayan cat named Sassy, Shadow makes an incredible journey to rejoin his family. The trio travels through mountainous terrain and across the open countryside before finally reaching their destination.

Choosing the perfect name for your canine companion can be a daunting task. In many ways, it is like coming up with a name for a child. When trying to think up the right name, there are several things you may want to take into consideration. For starters, think about your dog’s breed and gender. Some names are, obviously, more appropriate for males than for females, and some names suit certain breeds specifically. Also, think about your dog’s size and appearance. Does he or she have any characteristics that could be translated into a great name? A happy Pit Bull with an unbeatable smile may make a great Smiley, for example. Smokey could be fitting for a dog that is primarily gray.

Think about your dog’s personality traits as well. Is she sly? Curious? Energetic? Friendly? All of these traits couple help you come up with ideas for words that start with S that would make names that fit your pet perfectly. Remember that the name you choose will be what you call out your front door and what you’ll have to tell your vet every time you make an appointment, so don’t opt for anything embarrassing. Check out our list for some great names that start with S for your four-legged friend.

Community Dogs with Names that Start with S

We were going through names and to see which one he would respond to. He was laying on the ground and we just started saying names out loud with Winston, Barkley, Stitch, Buda, Bruce, and when we said "Stiles" he perked his ears and got up. It was the cutest thing. When we asked him if he liked the name Stiles he wagged his little nub and let out a cute little bark. 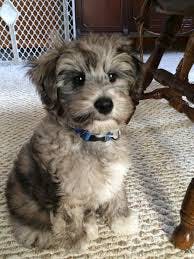 we searched up names and suzy came up we looked for short names for the dog to understand better but we replaced the z with a s. 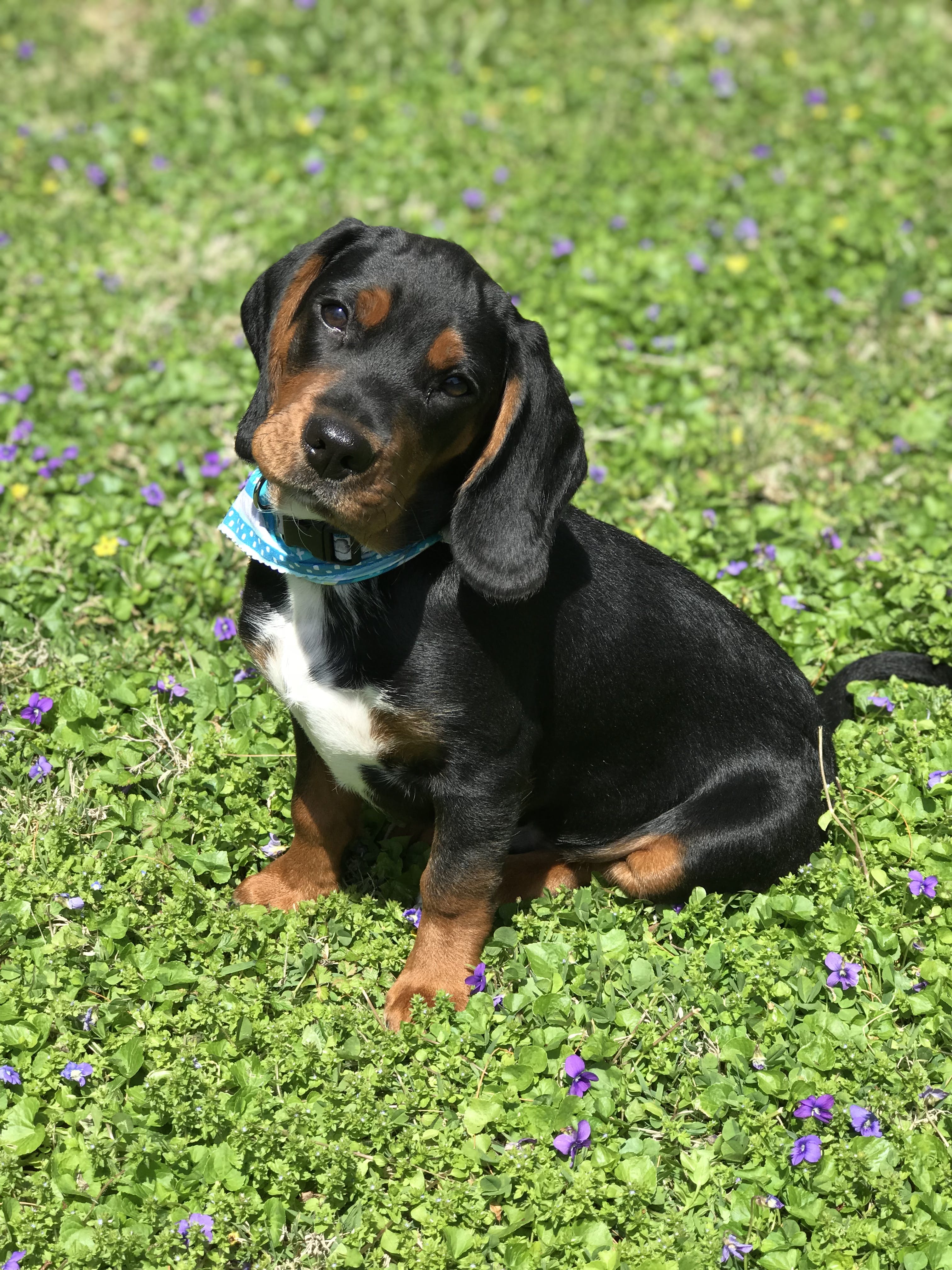 One day we just sat down and it was the first thing we thought of.