Dog Names that Start with T

It can be challenging to choose a name for the new companion in your life.  When selecting that special name, you can narrow down your search by picking a theme or pattern.  You could choose a specific ending of a name, or a specific beginning, for instance.  This guide looks at names that start with "T".  "T" is a popular letter and there are a lot of great names that start with this. Along with the choice of letter, you can also integrate your favorite food, sport, vacation spot or film. The possibilities are pretty grand. If you think a name starting with "T" might suit your pooch, then you should keep reading. This guide explores the best dog names starting with the letter "T" and will certainly inspire you.

Dog Names that Start with T in Pop Culture

Featured Famous Dog with a Name that Starts with T
Thor

In pop culture, names that start with "T" have certainly proved to be a hit and many celebrity dogs have names that start with this letter.  A dog named Terry played Toto in the Wizard of Oz – that’s two "T" names.  Paris Hilton had a Chihuahua named Tinkerbell that she used to take out with her regularly.  "T" names are popular in children’s TV shows; for example, T-Bone is Clifford’s friend in the animated series, Clifford the Big Red Dog.

The name Thor is of Scandinavian origin and it means Thunder. Of course, in popular culture, there is also a Marvel superhero named Thor too, played by Chris Hemsworth. Thor is the God of war, originally from a world named Asgard, and his weapon is a hammer.  There have been three Thor films in total: first, Thor, 2011, the second, Thor: Dark World, 2013, and Thor: Ragnarok, 2017.  The name itself has proved popular, but there is a famous fictional dog named Thor, too.

Thor is a German Shepherd seen in the 1996 American horror movie, Bad Moon.  This is a werewolf movie whereby a dog perceives that his owner’s brother, who has recently come to stay in the area, is turning into a werewolf.  He senses that something isn’t right and follows him into the woods.  When his owner follows, he leads her back to the safety of her home.  Thor has excellent senses and he is very protective which makes him a hero in the story. The movie itself actually received bad reviews and didn’t do well in box office, however, we can’t deny that the skills of Thor are showcased well, based on his instinct.  Bad Moon is based on a novel by Wayne Smith, named Thor.  The novel is actually written from the perspective of the dog.

Thor is not the only heroic canine with a name beginning with "T".  A dog named Theo worked for the British army and was renowned for his bomb detection skills in Afghanistan.  Sadly, he died from stress after his handler was murdered by Taliban forces.

Another great pooch with "T" name is Tawny, who can certainly be labelled as a hero.  Tawny is a yellow Labrador that gave birth to her first litter, birthing 18 puppies – that’s right, 18 puppies in one single litter!  Following this event, Tawny, quite rightly, became the Iams Mother of the Year.

There are certainly some considerations that you might think about when naming your pooch.  Names beginning with the letter "T" can suit many different dogs because there is a wide scope of names to suit all types.

If you think of size, a name like Titan is great for the larger dog, while Tiny, Titch and Teenie suit the smaller breed.  There is a famous Great Dane named Titan who was once noted as being the largest dog in the world. There is also room for irony here as you could call the larger dog Tiny, or if you have a small dog with a big attitude, then Titan would suit the spunky temperament. Temperament, character and behavior often motivate name choice. There is Tricky for a pet that’s good at showing off what they've learned, Tyke for the mischievous pooch, or Trudy for a dog who displays strength in body or character.

If you feel inspired by color, Tan or Taupe are great names for your four-legged friend. Maybe you are inspired by popular culture or a celebrity pooch with a T name, like Paris Hilton’s Tinkerbell. Take a look at the suggestions below and make a list of any names you like and may consider for your new addition.

Community Dogs With Names that Start with T 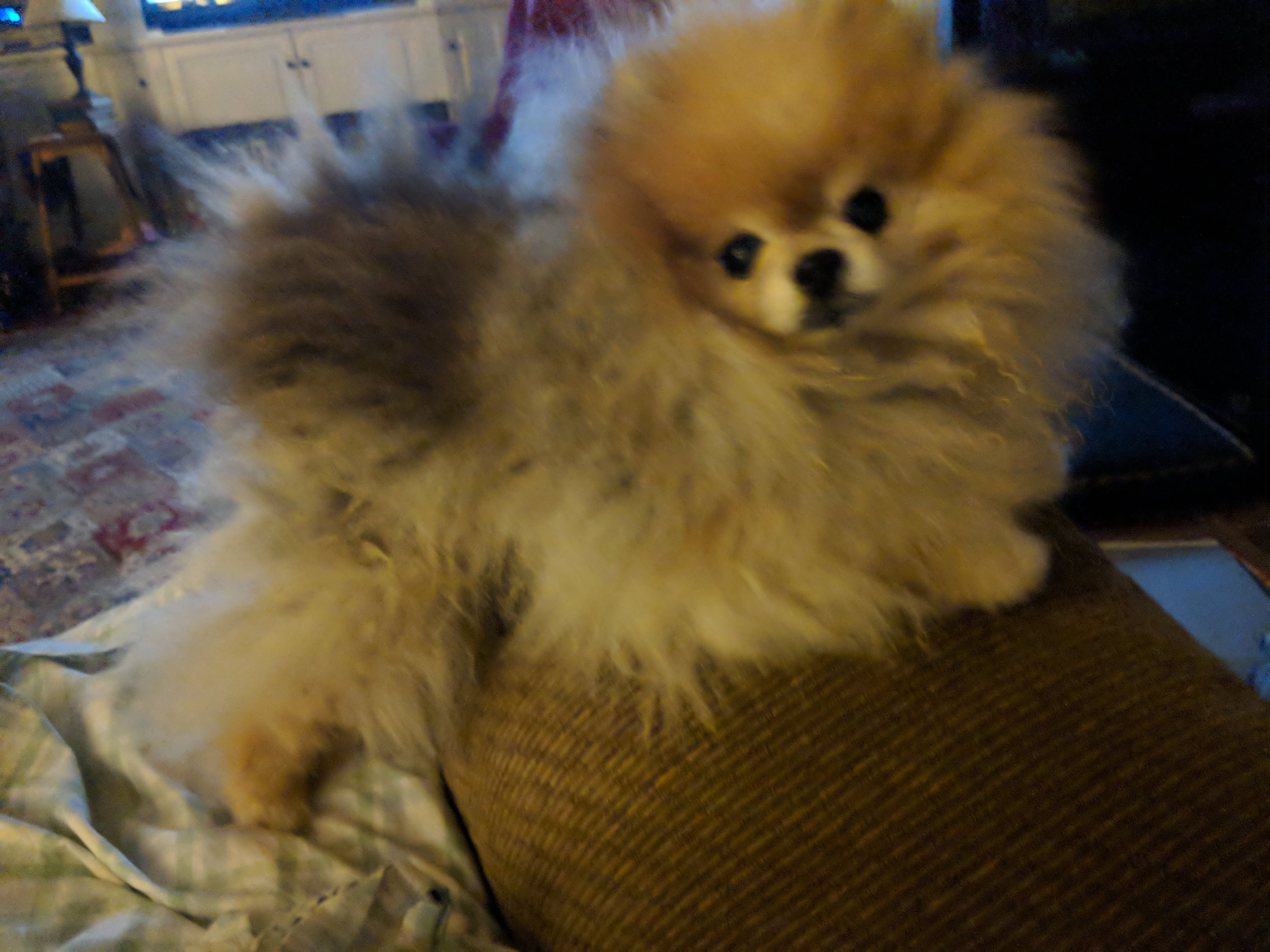