Have you ever wondered what your pets do when you aren't around? Do you come home to find a pup has gotten into mischief and find yourself wondering exactly how Fido got into such trouble? Homeward Bound: The Incredible Journey tells the story of a trio of family pets whose family is in the process of moving. The animals - Chance, Sassy, and Shadow - mistakenly believe they have been abandoned at a ranch, and decide to try and find their family. The adventure of the group leads them through the Sierra Nevada Mountains as they journey on their way home.

Chance is a young American Bulldog. He is somewhat spontaneous. He is always full of mischief, and he doesn't always make the best decisions. In fact, just before the family moves, Chance finds himself in a great deal of trouble as the result of eating a wedding cake. Chance, in his youth, does not see the wisdom that Shadow possesses. Chance refers to Shadow as an "old timer." However, Shadow feels it his obligation to take care of and look out for Chance, who is quite immature still. Shadow is owned by Peter. When Peter's family temporarily leaves Shadow, Chance, and Sassy at a ranch owned by a family friend, Shadow does not understand that this situation is not permanent. Furthermore, when Kate, the owner of the ranch, leaves to go on a cattle drive, the trio believe that all the humans have abandoned them. Shadow decides that its time to go on a search for their family. Considered the leader of the group, Shadow leads Chance and Sassy back home.

Another popular pop named Shadow can be found online. Found on the Imgur site, this Shadow is a Husky mix. Shadow was once all on his own. His owner kept him for a short while before deciding that Shadow needed a companion. The owner's sister then bought a female Husky that she named Juno. Soon, the pair was inseparable. Shadow and Juno are currently mates; the pair has had a litter of puppies and are immensely happy.

There are other examples of dogs named Shadow in pop culture. A John Flanagan book titled The Sorcerers in the North features a dog named Shadow. This pup has been injured by an evil man. The dog's rescuer eventually finds the man who committed the horrendous deed and gets vengeance for Shadow.

Because the majority of the cast of this movie are animals, it is easy to choose dog names based on the names of the characters.

Chance is the lead character. He is an American Bulldog, and Chance narrates throughout the film. Another dog, Shadow, is the older, more level-headed of the two dogs. Shadow is a Golden Retriever. He is extremely loyal to his "boy," Peter. It is Shadow who starts the pups on their great journey because he believes that Peter would never leave him. Sassy is a Himalayan cat who is also a family pet; Sassy accompanies Shadow and Chance on their journey. Because of the two breeds portrayed in the film, the American Bulldog is well-suited to a name inspired by this film. In addition, Golden Retrievers will also be especially suited to a Homeward Bound-inspired name. Although Sassy in the film is a cat, her name is suited to a pup with a bit of a sassy attitude.

Because the film takes place on a ranch (and then in the mountains), names suited to dogs you might find in those locations are also fitting. Ranchers often use cattle dogs to herd cows, so they are just the fit for a name inspired by this film. 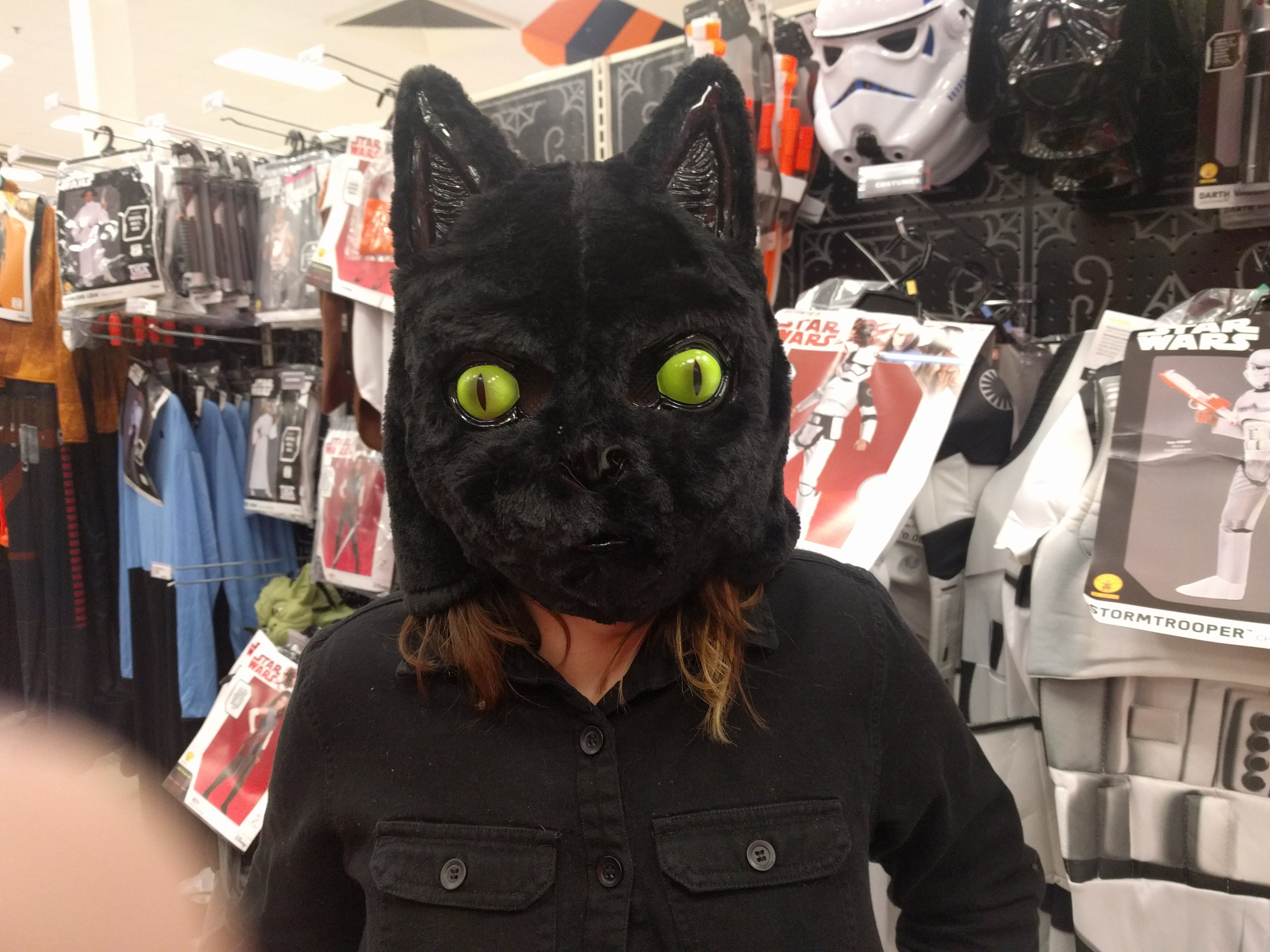