The Miniature Bull Terrier, as its name suggests, is a smaller version of the Bull Terrier. These two breeds are practically one and the same, except of course for their size. During the early 1900s, the two breeds were distinguished based on their weight. However, this system resulted in Miniature Bull Terriers being bred a bit too small, making them look like a Chihuahua. Hence, the weight limit was changed to a height limit instead, in which the miniature version should be no more than fourteen inches. Miniature Bull Terriers have their distinctive egg-shaped head, triangular eyes and white coat. The breed’s temperament differs from one dog to another; some love “clowning” around and like to have an active lifestyle while there are those who are perfectly content with being couch potatoes. Overall, however, Miniature Bull Terriers are a fun, loving and loyal dog breed that will make for a great family companion.

Even though the two breeds are almost identical (save for the size), Miniature Bull Terriers are less popular than their larger “cousins” when it comes to modern pop culture. In fact, there are very few features of the Minis as opposed to Bull Terriers, which have been the subject of various pop culture works. Despite this, there are a few works involving the Mini. One, if not the most popular Miniature Bull Terrier character to ever be made is Spunky, from the hit cartoon show Rocko’s Modern Life.

Rocko’s Modern Life was an animated show that aired in Nickelodeon from 1993 to 1996, for a total of four seasons. Set on a fictional place called “O-Town”, the show’s plot is centered on Rocko, an anthromorphic wallaby who immigrated from Australia, and his day-to-day life. Other anthromorphic characters are also heavily featured in each episode, including a neurotic turtle named Filburt and a voracious steer named Heffer. Rocko also owns a faithful Miniature Bull Terrier, named Spunky.

Spunky is one of the major characters of the show and has had significant roles in a number of episodes during the show’s four-season run. But, unlike other canine characters in television shows and films, Spunky is depicted to be an “airhead” who drools a lot and gets into a lot of sticky situations. He also always has a vacant expression, which the creators of the show describe as “brain dead”.  However, Spunky is meant to be the comical relief in the show. Some of his hilarious antics include drinking his own drool, dragging his body around the house, getting vacuum packed in a supermarket, getting thrown out with the trash and subsequently eaten by a big dog and being snatched by a bird after wandering off. These mishaps that Spunky get into are some of the show’s most memorable sketches. Because of his carelessness and ignorance, Spunky almost always gets Rocko in sketchy situations. At the end of the show, Spunky is always saved by Rocko.

The one thing that stands out is Spunky’s loyalty and love for Rocko. Despite his many crazy acts, Spunky has a special connection with Rocko. At the same time, Rocko always makes sure that Spunky is cared for; he feeds and bathes Spunky and always plays with him. Moreover, during their walks, Rocko does not put a leash on Spunky. Rocko and Spunky also sleep in the same bed.

Giving your dog a name is an important part of welcoming them into your family.  One of the many considerations that you have to make when choosing a name for your dog is how easily your dog can pick it up. In general, dogs only remember the first two syllables of any word. Thus, a short name, with no more than two syllables, is ideal.

Another thing to take into account is how well the name goes with your dog’s qualities. Miniature Bull Terriers have a unique egg-shaped head, muscular body, triangular eyes and erect ears. Additionally, Minis have either a solid white coat or white with certain markings. These are all special attributes that you may use as inspiration for coming up with a name for your new puppy. For example, if your new Mini has a solid white coat, you can choose a name like “Ghost” or “Snow” as an homage to the dog’s color.

On the other hand, you may decide to look past the physical qualities of your dog and choose a name based on their personality and behavior instead. Miniature Bull Terriers are known for being playful, comical and mischievous. They are also independent and sweetly devoted to their owners. You may consider all these individualities before settling a name for your pooch. 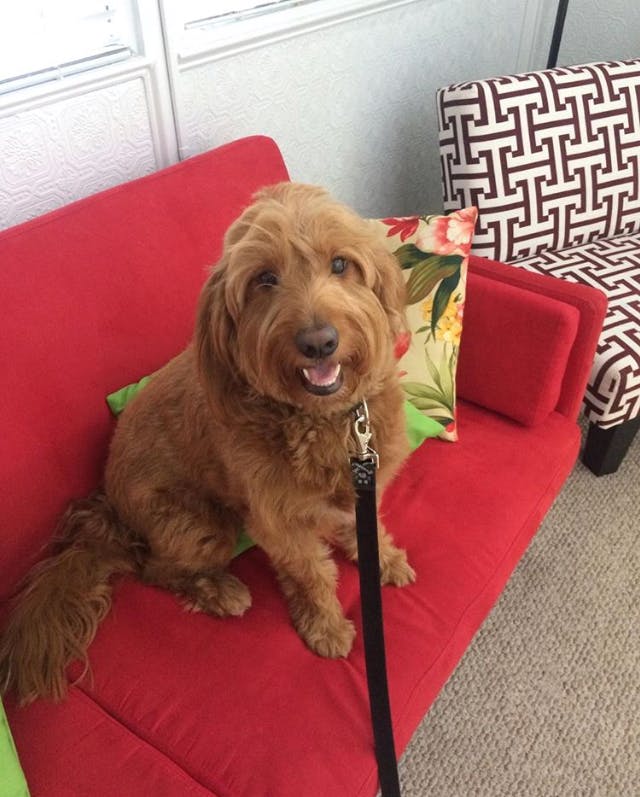 The day we got Charlie he had no name so my family all thoughy of names but no one could a agree on one. Then we decided that my little brother should choose a name and he said Charlie right away. Everyone seemed to like it so it stuck