Music is a huge part of a person’s daily life. You can hear music playing everywhere, whether it’s on the radio while you’re driving or coming from a street musician while on your daily commute. Music has the power to touch lives and inspire creativity in people. This is why it comes as no surprise that lots of dog owners look to music for inspiration when naming their new pet. There are numerous music-inspired names that are suitable for your new dog. From famous musicians to musical terms and instruments, you’ll be sure to find one that will match your dog’s look and personality.

When talking about famous dogs with a music-inspired name, probably the first pup that comes to mind is Beethoven. The adorable Saint Bernard is the central character in the Beethoven film franchise. The first film of the series tells the story of Beethoven as he escapes from a pet store invaded by dog thieves. He sneaks into the home of Newtons and is found by the family. While the father, George, does not like the idea of taking care of the dog, Alice, his wife, and their kids, Emily, Ted and Ryce, all want to keep the dog and he is eventually convinced.

As Emily was playing the Fifth Symphony by Ludwig van Beethoven on the piano one day, the dog barks along to the music. As a result, the family named him Beethoven, after the famous composer. As Beethoven grows up, he becomes sloppy and constantly performs odd antics. Despite this, the family has grown attached to him, with the exception of George who is jealous of the attention given to Beethoven. Overtime, Beethoven also helps the children face some of their personal issues – he scares away Ted’s bullies, gives Ryce the courage to talk to his crush and saves Emily from drowning in the pool.

When Beethoven was brought to the pet clinic for a routine check, the veterinarian, Dr. Herman Varnick, sets his sights on Beethoven for unethical animal testing. He ends up plotting on taking Beethoven from the family and fakes an attack in order to get the family to give Beethoven under the guise of euthanasia. Eventually, the Newtons realize the mistake they made and go to Dr. Varnick to try and save Beethoven. In the end, they not only succeed in taking back Beethoven, they are also able to release all the dogs being held captive by Dr. Varnick and ended up adopting them.

The family comedy film was an instant hit and spawned an entire film franchise composed of eight instalments. The film series told the adventures of Beethoven and the Newton family throughout various seasons and stages of the family’s lives. Aside from the films, Beethoven was also brought to television in Beethoven: The Animated Series. The show ran for one season, from 1994 to 1995.

The extreme success met by Beethoven not only raised the popularity of Saint Bernards as pets, it also inspired lots of pet owners to give their dogs some unique, music-inspired names.

When it comes to naming your new dog, careful planning and consideration must be given. Remember that the name that you will give your dog is the one that he or she will carry for their entire doggy lives. Among dog experts, the rule of thumb is to choose a name that has only one or two syllables at most. This allows your dog to easily remember the name given to them. Another rule is to avoid names that sound like basic dog commands, such as “fetch” or “stay”.

While these are all good considerations, the best way to pick a name is to take note of your dog’s look, personality or even individual quirks. For example, if you have a really loud and active dog, you may want to call him Jagger, inspired by the Rolling Stones’ frontman, Mick Jagger. For some specific dog breeds, you may even go with funny music-inspired puns. An example would be Billy Corgi, a play on the Welsh Corgi breed and Smashing Pumpkins’ Billy Corgan. But, most importantly, you should choose a name that you actually like. If you are a fan of a certain band or artist, you can use that as inspiration for your pet’s name. For “Beatlemaniacs”, naming their dog “Ringo” would be a perfect choice.

When it comes to musical dog names, the possibilities are endless. You just have to take a good look at your dog and figure out which name will be most appropriate.

As a music director, I have always been very fond of the names of some composer's. And thus, I names my boxer Amadeus. 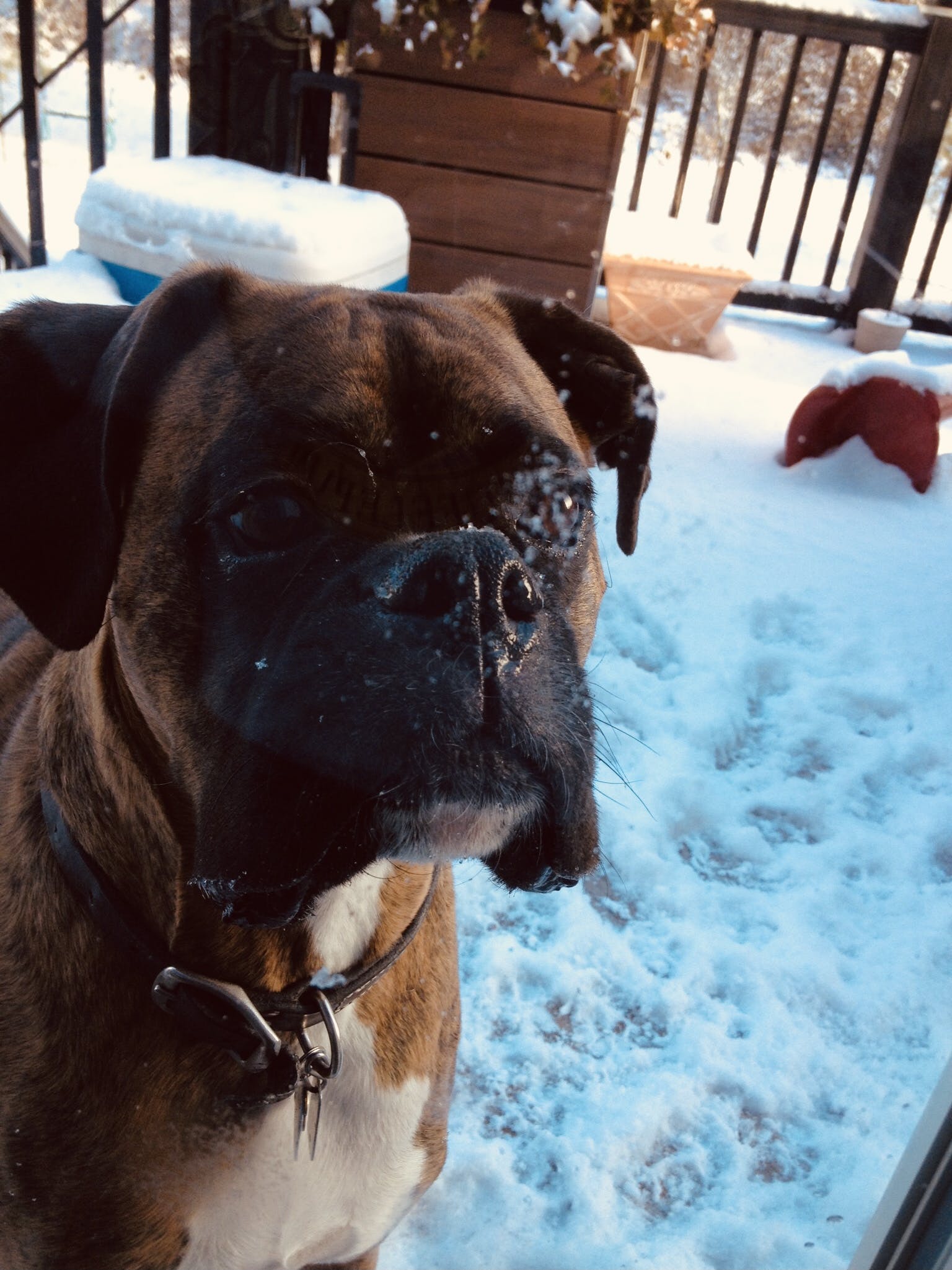 We have always been a musical family. We were just were looking through a list and loved it at first sight