The Newfoundland dog is a rare breed that was first raised in the country of Canada. Playfully called a “Newfie”, they were initially bred to be used as working dogs for fishermen in the former Dominion of Newfoundland (now a province of Canada), thus their name. What makes the Newfie stand out is its webbed feet, gigantic size, incredible strength, swimming skills and a high level of intelligence. In fact, it is considered one of the smartest dog breeds in the entire world. Even though it might seem like a menacing pet to have, the Newfoundland is actually a loyal dog and an exceptional guardian for families, especially children. They also love to the outdoors and going on hiking trips. These qualities are what makes the Newfoundland dog the ideal companion.

The Newfoundland dog is no doubt one of the most prominent dog breeds not just in its local country but also worldwide. In fact, the breed has starred in a wide variety of works, such as in theater, film or literature. Possibly the most recognized character based on a Newfoundland is Nana from the 1904 play Peter Pan, by J.M. Barrie. The story revolves around the titular character, who is an innocent but impish boy with an ability to fly and an aversion to growing up.

Peter Pan resides in the fictional island of Neverland and frequently visits the Darling household, where he befriends the Darling children – John, Michael and Wendy. When Peter Pan decides to bring the children with him to Neverland, a series of events is set in motion, involving getting kidnapped by pirates and walking the plank, to name a few. At the end, Peter Pan and Wendy part ways, with Wendy visiting Neverland once a year.

The play became J.M. Barrie’s most renowned work and was adopted by Disney and turned into an animated film, which was released in 1953. It became a huge hit and has made Peter Pan a cultural icon, even after all these years. In all versions of the story, Nana plays the role of the Darling family’s nanny. J.M. Barrie actually based Nana’s character on his own pet Luath, who is also a Newfoundland. While Nana is a fictional character, her role in the story depicts the Newfoundland dog’s true life-saving nature and innate love for children, which is a trait the breed is known for.

While Nana may well be the most memorable Newfoundland dog, the breed has long been involved in numerous other literary works. Charles Dickens’ novel, called Little Dorrit, one of the characters’ pet is a Newfoundland dog called Lion. Another appearance by the dog breed is in the 1847 novel Jane Eyre, by Charlotte Bronte. In this novel, Edward Fairfax Rochester owns a Newfoundland called Pilot.

Other than literary works, the Newfoundland has also graced the big screen in numerous occasions. In the 1975 comedy movie Police Academy 2: Their First Assignment, a Newfoundland dog named Lou served as dog companion to Officers Shtulman and Mahoney. The breed also starred as a character in the 2005 romantic comedy film entitled Must Love Dogs. In the film, the Newfoundland is named Mother Teresa and plays a major role in getting the two protagonists together, as the woman’s requirement for dating is that his potential date “must love dogs”, hence the film’s title.

The range of works dedicated to the breed has immensely helped in boosting interest in Newfoundland dogs as a household dog and a best friend.

The Newfoundland is an exceptional dog breed. Hence, it deserves a name that is as striking and memorable as it is. There are loads of possible dog names for your new mutt; you simply have to make a few considerations before finally settling on one.

One of the simplest ways to choose a name for your Newfoundland dog is to assess its physical traits. When you lay eyes on a Newfie, the first thing that you will notice is its exceptional size. Therefore, it would be fitting to choose a name that emphasizes this. A good example is the name “Goliath”, a Biblical figure known for being gigantic. Other physical aspects of a Newfie that you may consider are its enormous strength or coat color. Another unique trait of the Newfoundland dog is its impressive swimming skills. The name “Poseidon” or any other name related to water will then be a good match for this breed. You may also forego the physical and focus on your pup’s behavior instead. Does he have any odd habits? Is he friendly and outgoing or shy and reserved? These can all be considered when choosing a name.

Lastly, you can also use its country of origin as inspiration for a name. Newfoundland dogs are originally bred in Canada. Thus, a well-known Canadian term, name or place will all go well with your Newfie.

Community Dogs With a Newfoundland Name 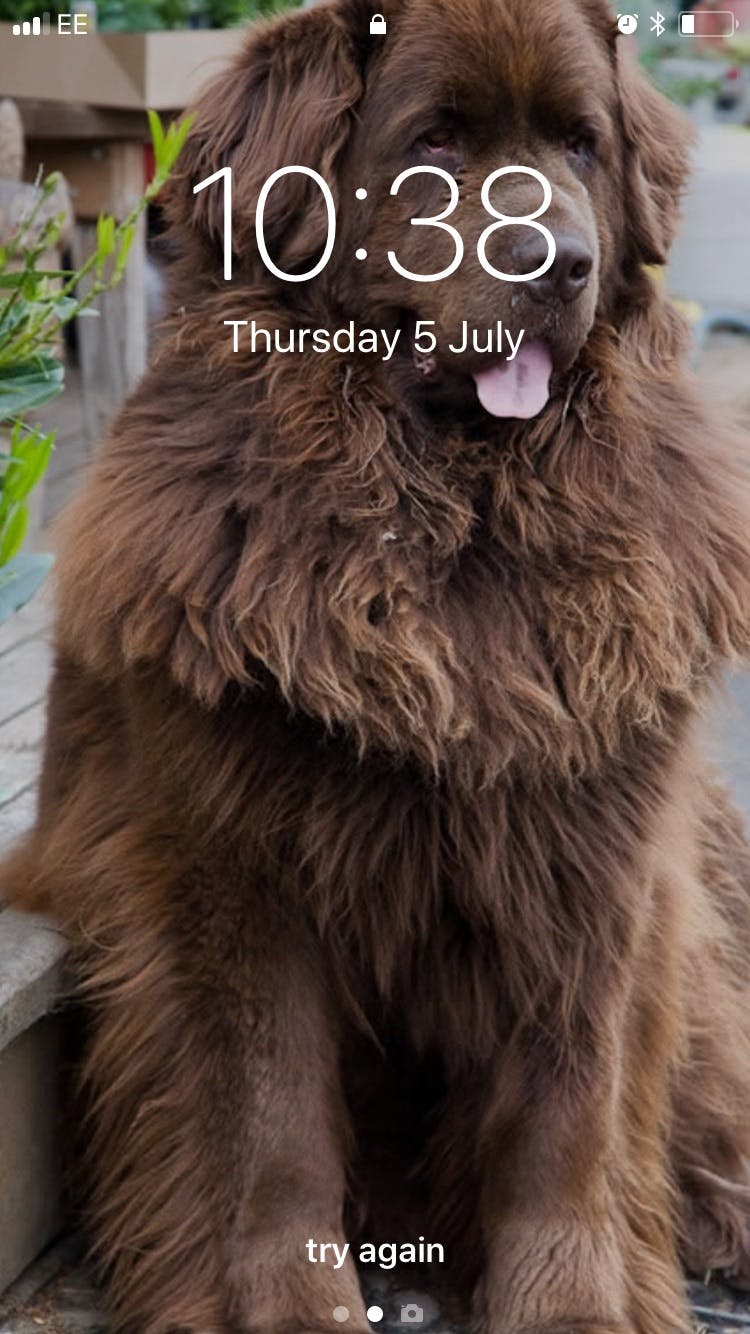 Well I had a toy called Beatrice when I was young and loved the name Bea.

He is such a big dog with a big sweet personality. I just thought it was a great name for a big dog and one that was not all that common, at least not in my area!

I love sully so much. He's so playful 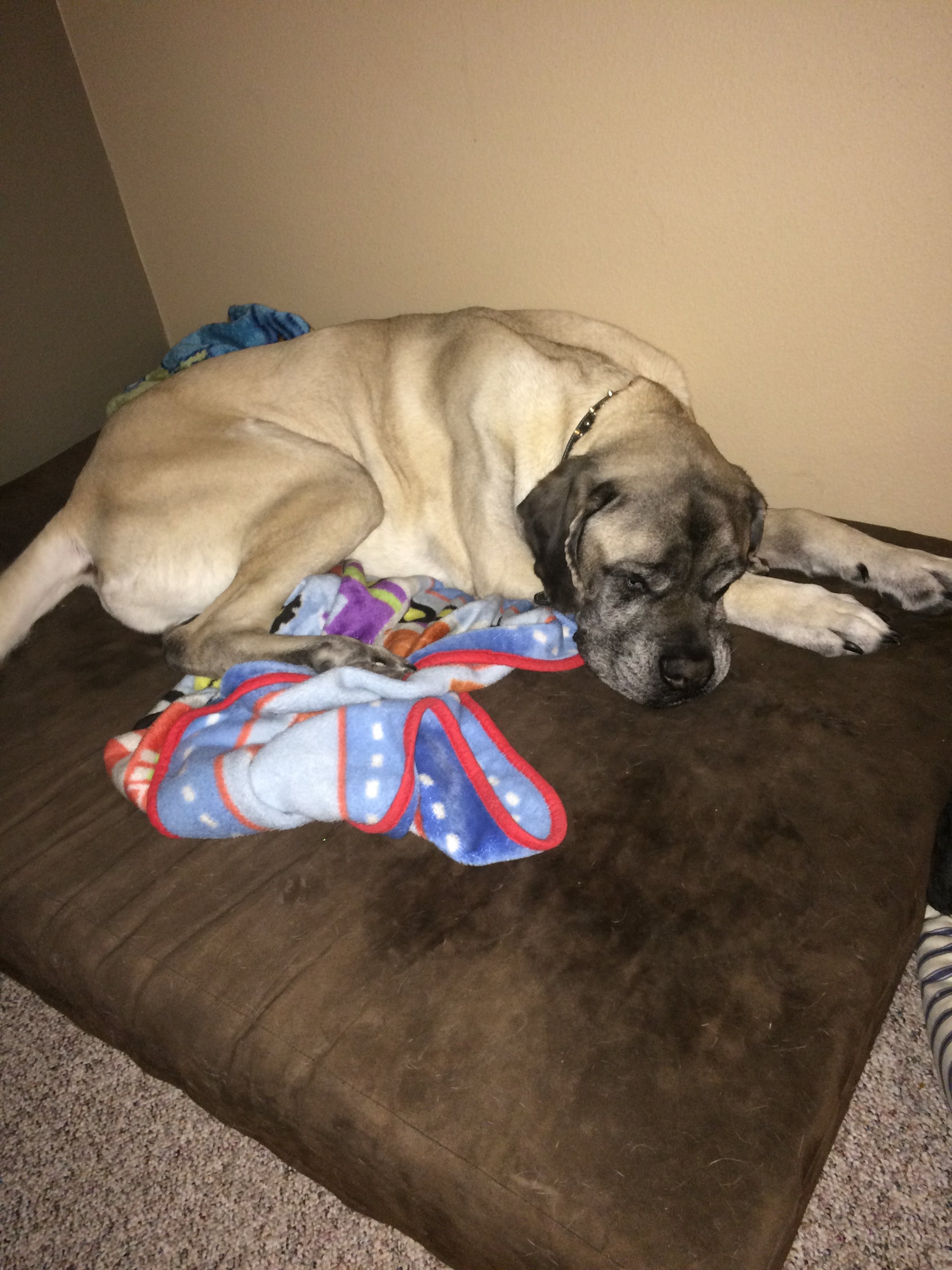 We rescued him and he already had a name