Whether you are a democrat, a republican or an independent, choosing the right dog name can be a fun way to show your love of politics. Usually, politics can be a very hot topic that can incite a crowd or unite a country. Picking a name that is politically charged may make your dog a target at the dog park or show you which friends are true. Finding a name that fits your new pup may be difficult, but then again, maybe you have a favorite president or lawmaker that will inspire you. Whatever name you choose, be prepared for strong feelings from family and friends regarding the name.

Pets, specifically dogs, have become somewhat commonplace at the White House. The most intriguing menagerie of pets to ever enter the White House has to belong to Theodore Roosevelt. When Teddy Roosevelt came to the White House he and wife Edith brought six children and over ten pets, including several dogs of various shapes, sizes and pedigrees.

President Roosevelt’s favorite dog was Skip. Skip is thought to have been a Rat Terrier that was found when Roosevelt was at the Grand Canyon participating in a bear hunt. It is claimed that Roosevelt related to the tenacious Terrier, claiming that the dog could stand up to anything, just as Roosevelt had to do in government. It was not uncommon to see Skip and Roosevelt’s then 7 year old son, Archie racing down the hallways of the White House.

Another favored dog of Theodore Roosevelt was a smooth coated Manchester Terrier named Blackjack, or Jack for short. It has been reported that Jack was terrified of cats, especially Tom Quartz, the family cat. Jack was absolutely a part of the family and was the first of their dogs to be allowed to sleep with a family member. He slept with Theodore Roosevelt, Jr. every night. However, Jack was all Terrier and enjoyed finding things to destroy such as books and blankets.

Jack died while the Roosevelt’s still resided at the White House and he was buried behind the house. When the Theodore’s second presidential term ended and the Roosevelt’s left the White House behind, Edith Roosevelt did not want to leave Jack behind. His coffin was exhumed and he was moved to his final resting place at Sagamore Hill, the Long Island estate of Theodore and Edith Roosevelt.

There were several other dogs that stole the hearts of the Roosevelt family. These included a black Pekingese named Manchu. Manchu was a gift from the last empress of China to Roosevelt’s daughter, Alice. There was also the large, clumsy and friendly Saint Bernard named Rollo. A Chesapeake Bay Retriever named Sailor Boy also graced the White House. Then there was Pete the Bull Terrier; Pete was sent to live at Sagamore Hill after he nipped the ankles of one too many White House visitors. His exile started after he tore a hole in the pant leg of the French ambassador. Edith Roosevelt had her own personal pet, first a mixed breed named Tip and then another one named Mutt.

It can be stressful trying to find a name that the entire family can agree; however, this should not be a stressful time. When a new dog joins your family, this is a happy time that should be filled with joy. Many people tend to shy away from politics and go to great lengths to hide their political preferences because this can be such a sensitive subject. However, there are others who proudly proclaim their political preferences and dive wholeheartedly into any conversation related to politics. These people will be more than willing to find a name that proudly proclaims their political views. Other people may not be fond of trumpeting their views on politics but have a favorite president, first lady or other political figure. Naming your pup after a favored famous person is perfectly acceptable without seeming to offend those of opposing views. Therefore, you may be a member of the Democratic Party and adore former president Bill Clinton or his wife, Hillary. Naming your new pooch Clinton, Bill, Billy or Hillary is a great way to honor your admiration for the Clintons. On the other side of the aisle, Republicans may admire Ronald Reagan or his wife, Nancy. Their new pup could easily be named Reagan, Ronnie or Nancy. 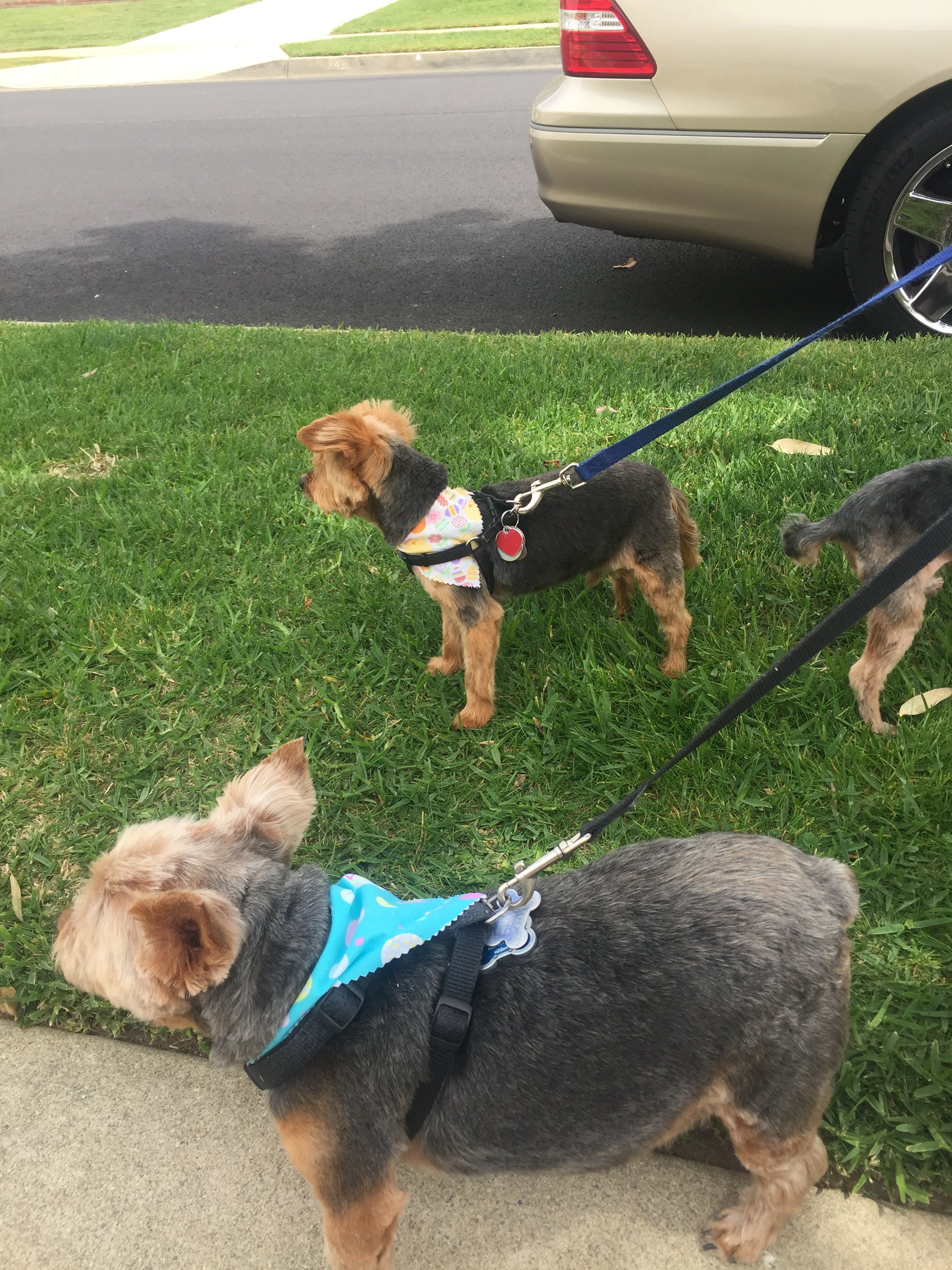 All of our Yorkie has presidents names: Lincoln, Franklin, Madison, Kennedy & Reagan

I love the way name Noah sounds, and I LOVE the story of Noah in the Quran. My dad also liked the name, and although my mom wasn't very fond of it (she's a Hindu), she was outnumbered, 2 against 1.

He loves to be in charge