Sometimes pop music gets a bad reputation for being just plain bad. But that’s not true, pop music is intricately intertwined in our culture. Not to mention the fact that some good music comes from the billboards. The soundtrack of our lives comes from pop, and it is mostly happy, upbeat songs that can get us dancing no matter what mood we are in. Think back to any moment in your life, and there will be a song that can take you back there. So, why not give your dog a pop music inspired name? Let them become the soundtrack of your life.

In 1968, at the height of The Beatles’ fame, the group released a song named, “Martha, My Dear”. People loved the song, and it became a hit. In the song, McCartney tells Martha that she has always been his inspiration, and he asks her not to forget him. They are beautiful lyrics, but they immediately stirred gossip. Who was Paul singing about? Was he singing about his ex-girlfriend, Jane Asher, who had recently split up with him? Or was he singing about a new girlfriend? The public was mystified, and The Beatles were quite amused by the reaction to the song.

While the public looked at love interests past and present, the object of the song was featured in many photos with Paul and the other Beatles. She was present at most of their shows, and even lived with McCartney in his house on Cavendish Avenue. Who was she?

Paul McCartney was signing about none other than his beloved English sheepdog, Martha. He got her as a puppy soon after he moved into his house on Cavendish Avenue. She had been born two years prior to the popular song. Martha was featured in hundreds of photos with The Beatles, and was especially dear to Paul. John Lennon remarked on their closeness, stating that he was surprised to see Paul so loving with an animal. He also remarked that she was a cuddly dog.

She would accompany the band to photo shoots, and was behind the scenes for a lot of the band’s big moments. In fact, you can be sure that Martha was probably there when they recorded some of their biggest hits.

Paul confirmed that the song was about Martha when he said, “You silly girl, look what you’ve done,’ all that sort of stuff. These songs grow. Whereas it would appear to anybody else to be a song to a girl called Martha, it’s actually a dog, and our relationship was platonic, believe me.”

Martha lived to the ripe old age of 15 and died in 1981 at McCartney’s farmhouse in Scotland. Her offspring, Arrow, was kept by McCartney and even featured on the cover of Paul’s 1993 album, Paul is Live. She may be gone, but Martha had a big part in The Beatles’ history. She is one of the most influential females of their career. Martha was the very cuddly Old English sheepdog who inspired Paul McCartney.

There are a surprising number of songs written about dogs. We all love dogs, but you would be surprised to find out how many iconic artists found inspiration from their dogs. This means that dogs have a strong presence and influence in pop music. Some of the best artists of our generation, as well as past generations, wrote about their dogs, and the public thought that they were singing about their partners. The names we have chosen were inspired by pop songs, singers and artists who loved dogs as well. All of these names have a direct link to pop music, whether obvious or subtle. Pop music is universal. When a pop star drops a new track, you can be sure that it will be heard around the world. They have a certain universal appeal. You’re a pop star (singing into your brush counts) and your dog, who supports your dreams no matter what, is one too. Paying homage to the greats is just one way of showing your love of music, your love for your icons and your dog. By giving your dog one of these pop music inspired names, you will be giving them a name that is universally understood. 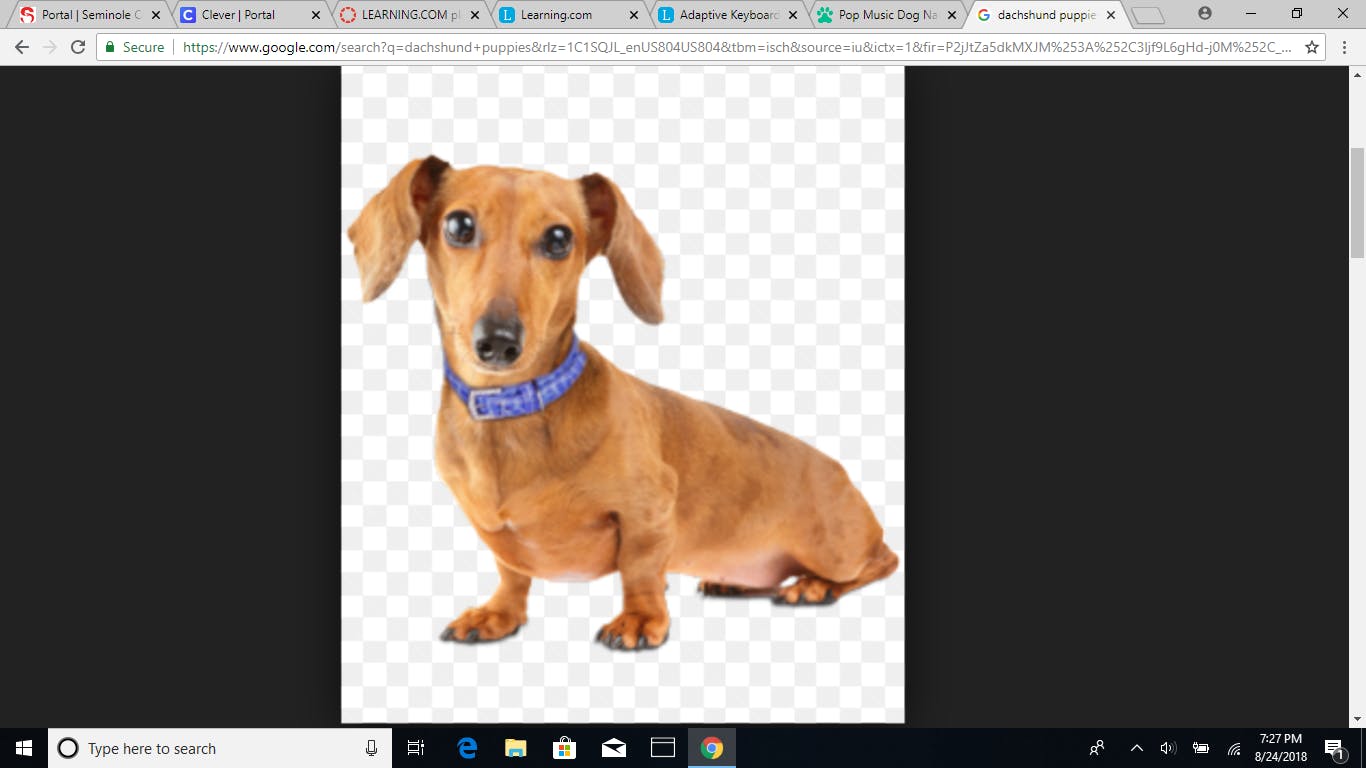 We found here and she already had a name. 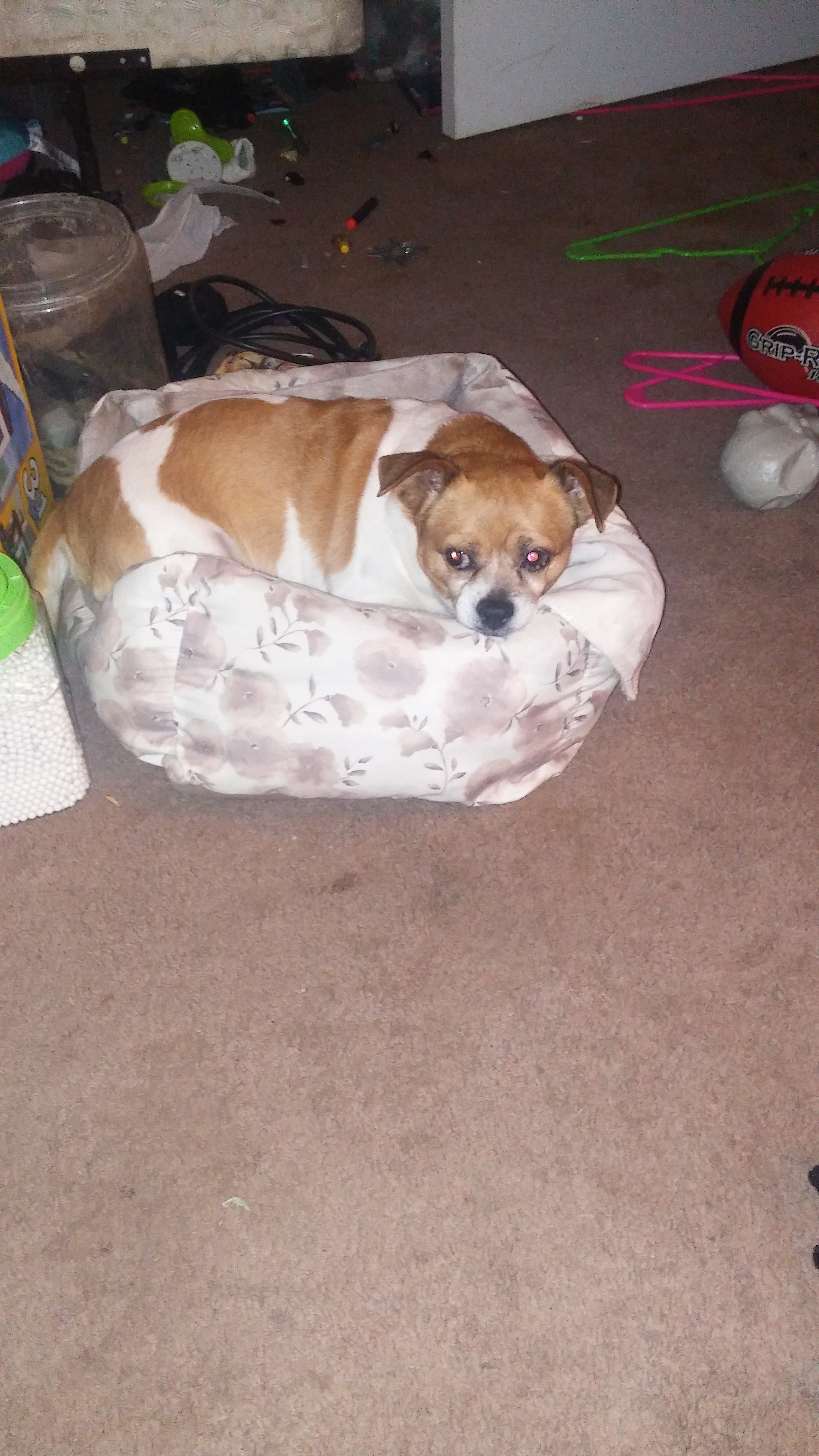 He was supposed to be my young nephews puppy after he had appendicitis. However right after his release from hospital, he went on 2 weeks vacation and asked us ( my husband and me) to watch the pup. Those 2 weeks were all it took to fall in love with this tiny dog. He was like our child. By the time my nephew came home, we were hopelessly in love. He decided to give me the pup because he saw how much I loved him. He had already named him jack ( sparrow) I loved jack Johnson at the time so I was like ok. We've been together as a family for over 12 years now. He's still a great companion. Although he's losing sight and hearing he's still my baby boy. 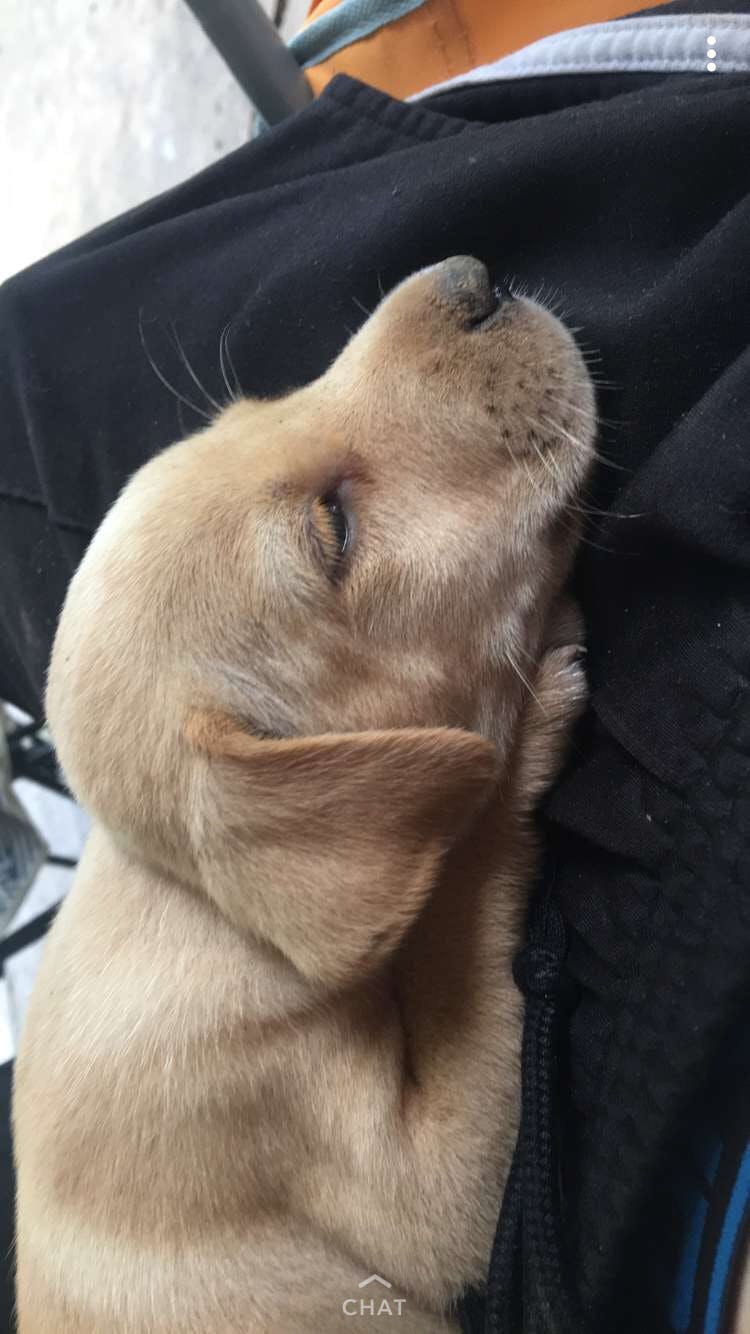 We named him X after the rapper, XXXTentacion, who died in June. 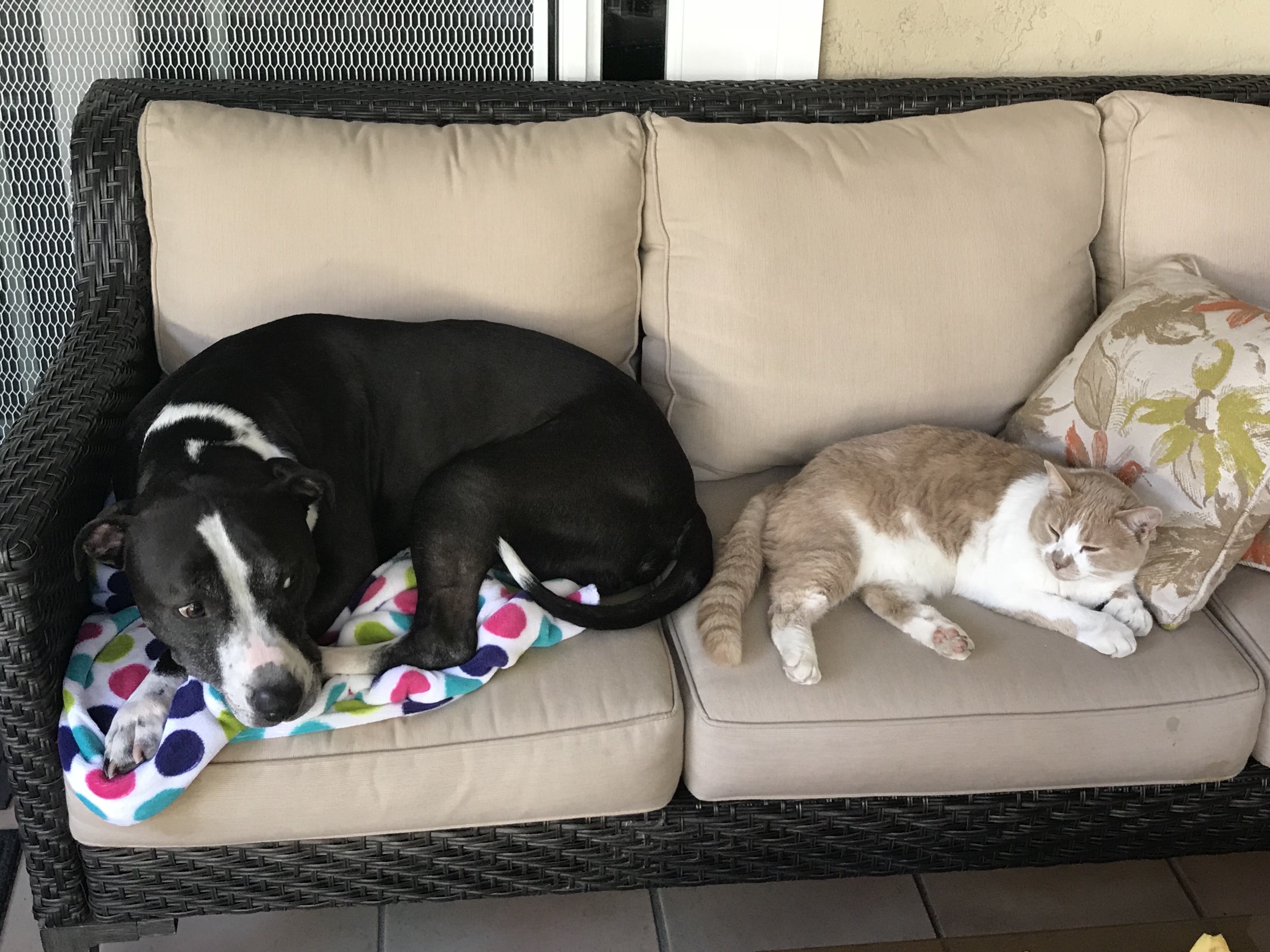 when we got him he already had a name!