Rock and roll music is almost as American as apple pie. Rock music finds its roots in the blues, which originates in the Mississippi Delta. In fact, many British musicians from Robert Plant to Eric Clapton and members of the Beatles cite American blues music as a primary influence on their music. The King of Rock and Roll, Elvis Presley, was heavily influenced by the gospel music he heard growing up in Tupelo, MS and later Memphis. Elvis would tweak the bluesy gospel music of his youth into burgeoning rock music. While rock music today is made up of many different subgenres, rock and roll is still influential on other musical styles. It is always immensely popular throughout the world.

Featured Famous Dog with a Rock and Roll Music Name
Cooper
The author chose the name "Cooper" to honor rocker Alice Cooper, whose real name is Vincent Fournier. Cooper is best known for his controversial stage shows. He often chops the head off baby dolls, and he has been known to face the guillotine himself. Although Alice Cooper is most associated with heavy metal, he has influenced many rock artists through a variety of genres. Cooper, a septuagenarian , still tours regularly.

When considering famous dogs named Cooper, a sweet and talented Shih Tzu in London is perhaps the most unique. His owner, Kirsty Forrester, purchased Cooper for about 350 pounds in 2013. She began training Cooper to do tricks. These tricks have been viewed on YouTube over one million times. His videos have been monetized so that Kirsty profits from the YouTube views. By the time Cooper was two, he could perform over sixty tricks.

In fact, Cooper is special because he can recognize colors, count, and sort shapes. He sticks his tongue out on request (a look which makes him somewhat comical looking at times). He also shakes hands, and he will acknowledge the number of treats laid out in front of him. Experts say that Cooper's abilities mirror that of an eighteen month old baby. Cooper is often the guest on talk shows worldwide due to his exceptional abilities.

Kirsty credits early puppy kindergarten classes with Cooper's success rate. Kirsty claims the teachers would send Cooper "homework" because they felt that Cooper enjoyed the challenges of learning new tricks. Ironically, the Shih Tzu, while smart, is not listed as one of the most intelligent breeds of dog (it ranks seventieth of eighty breeds).

Cooper remains one of the most popular dogs online. He has over 12000 followers on Instagram, and his Facebook page boasts 1,000 likes. His video has been played repeatedly on Animal Planet.

Critics compare Cooper to the horse "Clever Hans," who was supposed to be able to solve math problems. However, Hans was merely responding to involuntary cues by his human handlers. Some also claim that Cooper suffers from a disease known as "hanging tongue." Kirsty says that neither of these claims is true. Cooper can put his tongue away, and he also knows how to sort shapes and count without prompts from Kirsty. Regardless, cute little Cooper has entertained millions around the world, and will continue to do so.

Giving your pup a rock and roll moniker is not necessarily about the breed of dog involved, but the personality of the dog and perhaps the behavior of the pup. If your puppy is the "King" of your castle, then Elvis might be a fitting name; after all, Elvis IS the King of Rock-and-Roll! Other iconic rock-and-roll artists include Jimi Hendrix, Buddy Holly, Elton John, and David Cassidy. Each of these artists possesses a name which could be a unique.

You might be inspired to give a rather mischievous pup a rock-and-roll inspired name. John Bonham, drummer of Led Zeppelin, was legendary for his off-stage antics. The name "Bonham" is also quite original and would fit your unique pup quite nicely. In fact, John Bonham also carried the nickname "Bonzo" - a most original and attention-getting name!

Another drummer with a reputation for tearing up hotel rooms and otherwise wreaking havoc is The Who's, Keith Moon. One story tells of Moon's destroying a Holiday Inn hotel room in Flint, Michigan; Moon, celebrating his birthday, drove a car into the hotel pool and started a cake fight. Moon is also a unique name; it might also be good for a dog who likes to stay awake and play at night. 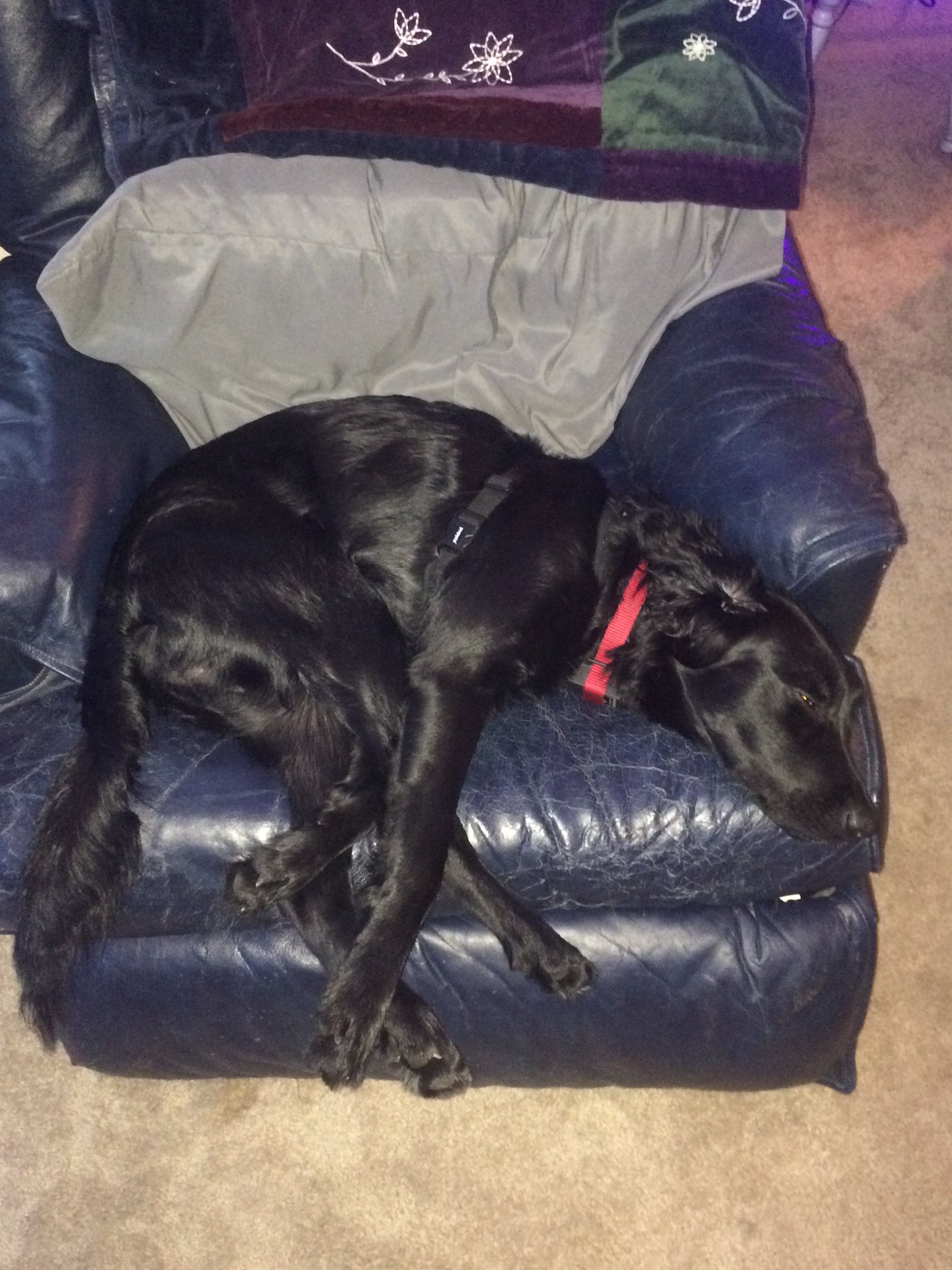 David Bowie had just passed and I looked at my puppy and knew his name was Bowie.