When you see the majestic Rough Collie, the first thought that comes to mind is probably Lassie, the super intelligent dog that helped rescue Timmy from the well. Not every Rough Collie out there is named Lassie and coming up with an original name that fits your dog’s personality should not be difficult. When you are out at the dog park, you want a name that is unique so your pup knows he is being called and you do not have five other dogs coming when you call! While Lassie, or Laddie for the boys, is a great name for a Rough Collie, you may want a name with a little more originality.

Lassie is the lovable, intelligent Rough Collie created by Eric Knight and originally featured in a short story that was later expanded into a full length book published in 1940 called Lassie Come Home. Eric Knight’s Lassie closely resembles another Lassie that was featured in Elizabeth Gaskell’s short story published in 1859 called The Half Brothers. The Lassie in Gaskell’s story leads adults to her young master who had become lost in a snowstorm with his half brother.

In 1943, Metro-Goldwyn-Mayer (MGM) began filming the movie Lassie Come Home. Pal, a male Rough Collie, played the role of Lassie. There is much speculation regarding why a male dog was used instead of a female. The movie starred Elizabeth Taylor and Roddy McDowall. From 1943 to 1951 Pal appeared in six other MGM feature films in the role of Lassie including Son of Lassie and Courage of Lassie. In 1949, Lassie had his own radio series called Lassie Radio Show.

After 1951, Pal’s owner Rudd Weatherwax was able to acquire the Lassie name and trademark from MGM. He then began appearing with Pal at fairs and rodeos across the country. In 1954, the television series Lassie began and ran for the next 19 years. During the filming of the television series several of Pal’s descendants were used as Lassie, all male dogs.

Lassie can still be seen throughout the world making personal appearances and marketing pet care items. PBS had a pet care television show called Lassie’s Pet Vet. Lassie was awarded a star on the Hollywood Walk of Fame. She is only one of three animals being given this prestigious honor. Rin Tin Tin and Strongheart are the other two animals with stars. Lassie was named by Variety as one of the 100 Icons of the Century. She was the only animal on the list.

The New Adventures of Lassie, an animated television series was aired on TVOntario from 2013 to 2016. In this series, Lassie is owned by the Parker family and resides with them in a national park. Lassie is truly an iconic figure and has cemented her name in history along with Pal who was the original actor to play Lassie. There are still descendants of Pal playing the role of Lassie and producing puppies.

When naming your new Rough Collie puppy, you may be tempted to name her Lassie or him Laddie or Shep, but you may want to squash that urge and think of a different name. While Lassie, Laddie and Shep are wonderful names, they are extremely popular with Rough Collie owners and if you are hoping for an original or unique name, these are not it. Rough Collies originated in Scotland and may families choose to look for a name that has Scottish roots or a Scottish sound. Take the time to get to know your new puppy’s personality before settling on a name for him. Many times, he will help you come up with the ideal name, such as a sable and white boy being named Duncan because he is a brown warrior. Perhaps you have a love for the Scottish city Edinburgh. You may pick a name that honors this love affair such as Edy or Embra. There are even some Irish names that have become popular with Rough Collie owners including Connor, Donal and Colleen. Whatever you decide to name your new puppy, you can be assured that she will be as loving and devoted as Lassie was to her family. 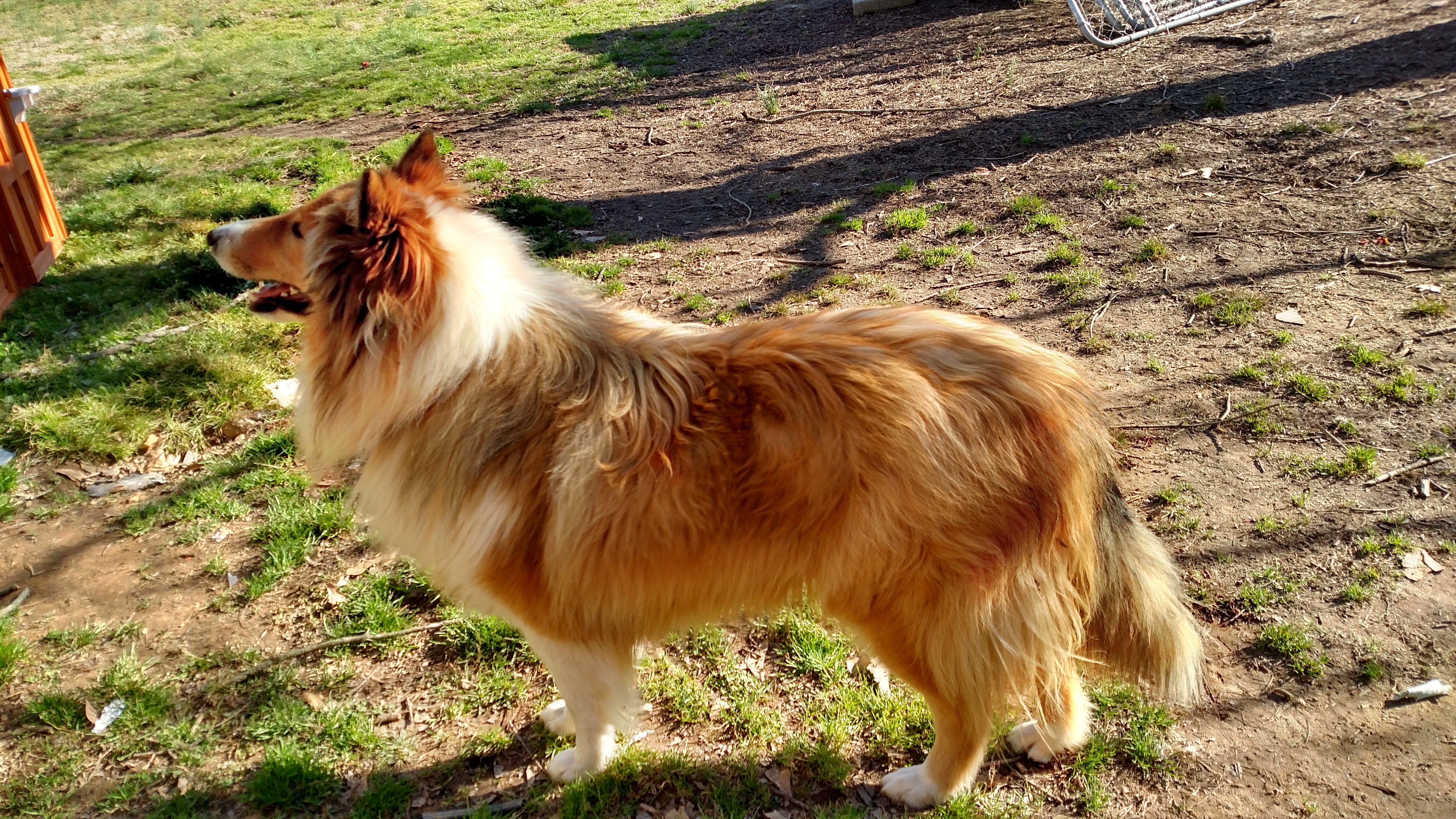 Named after the bloodhound on lady and the tramp 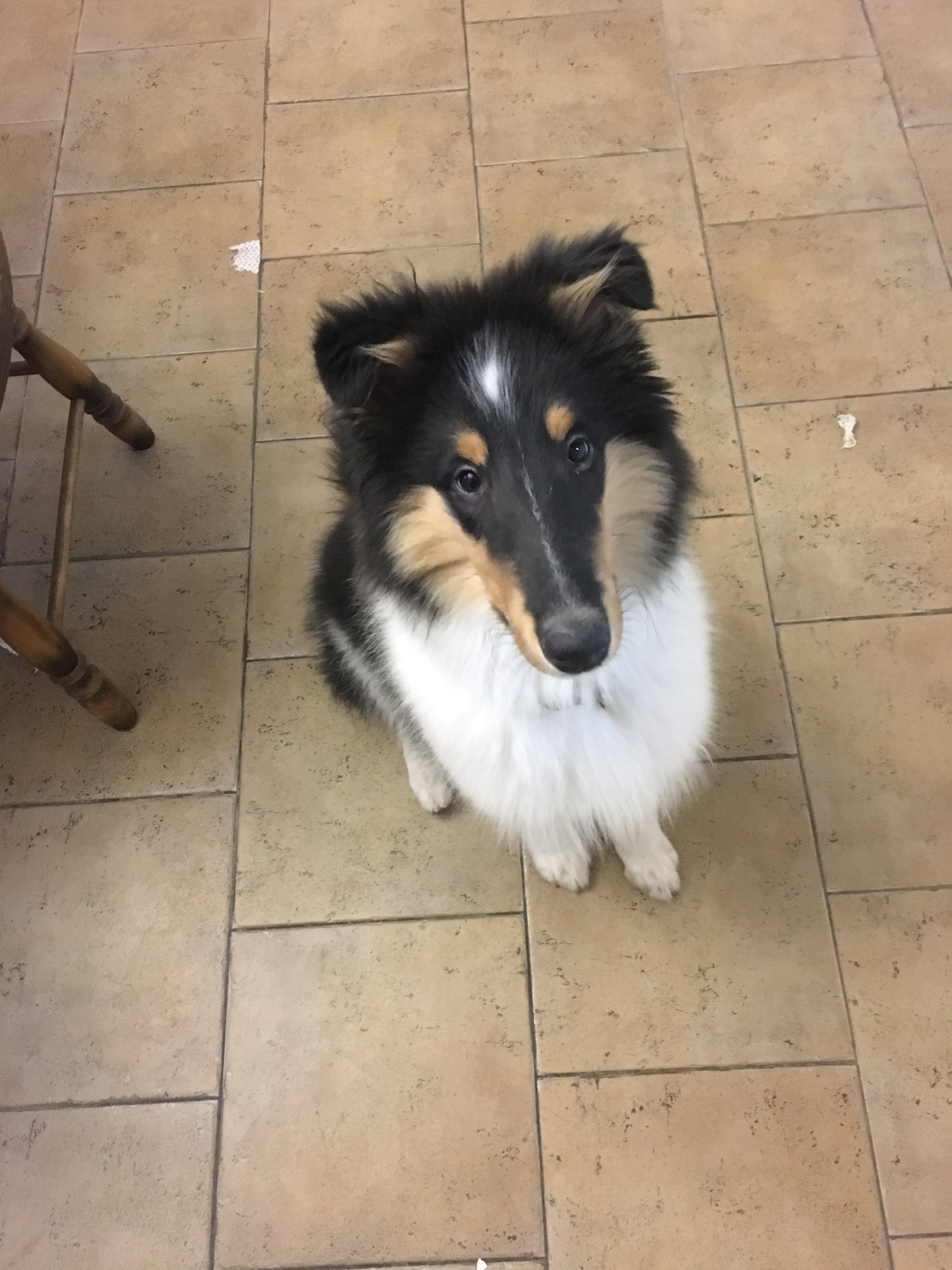 He was Xmas present to a loving little boy, that loved the tv show paw patrol . He wrote a letter to Santa asking for a boy dog named Chase . So end of story he was named before he even ame home . 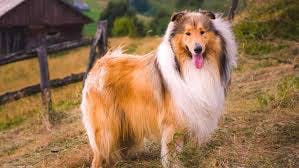 She was named Lassie after the dog in the movie Lassie. 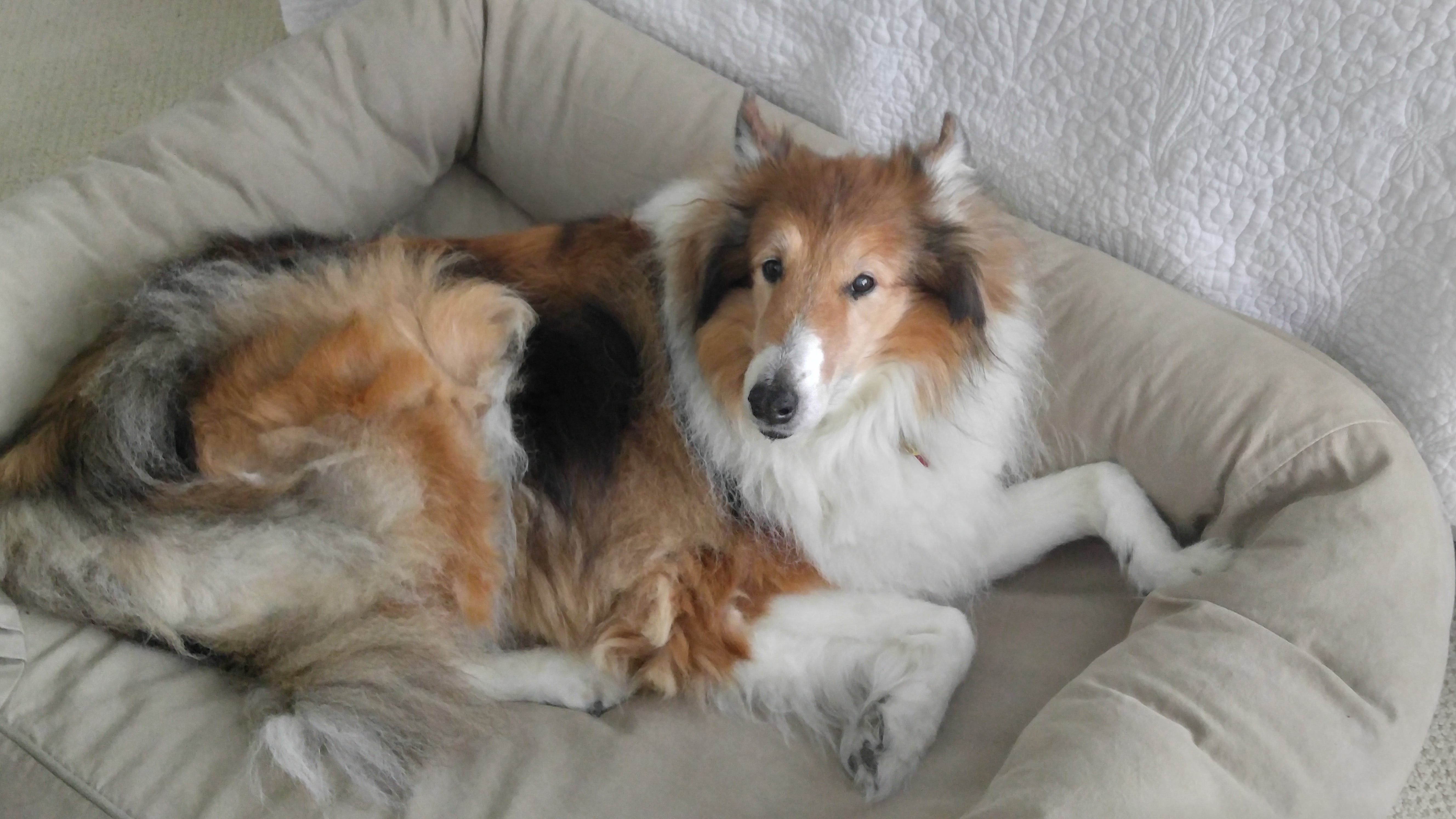 He was a rescue at age 3, followed is everywhere, like a shadow

she died many years ago 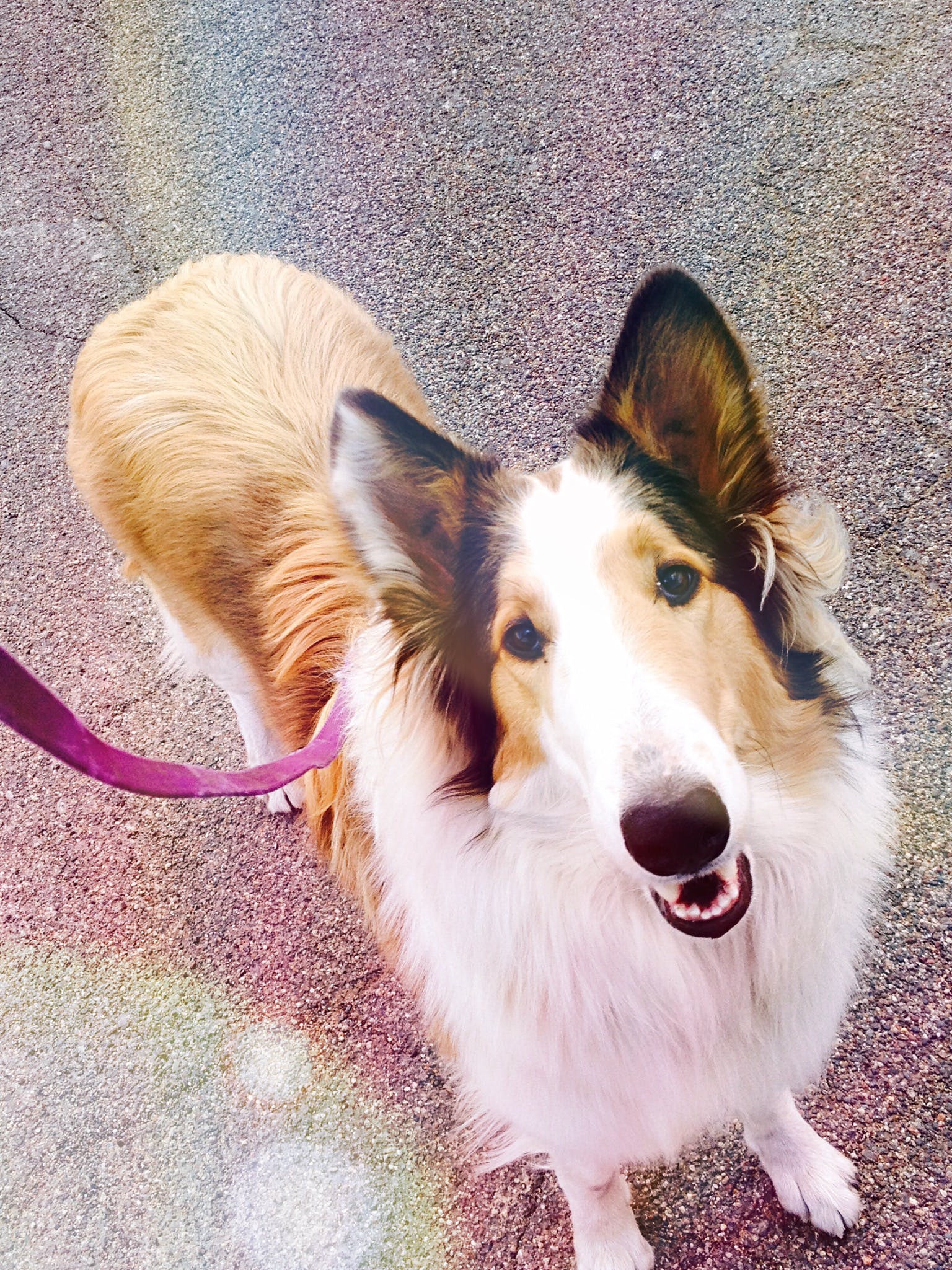 I was trying out names for a week, lassie seemed to fit. 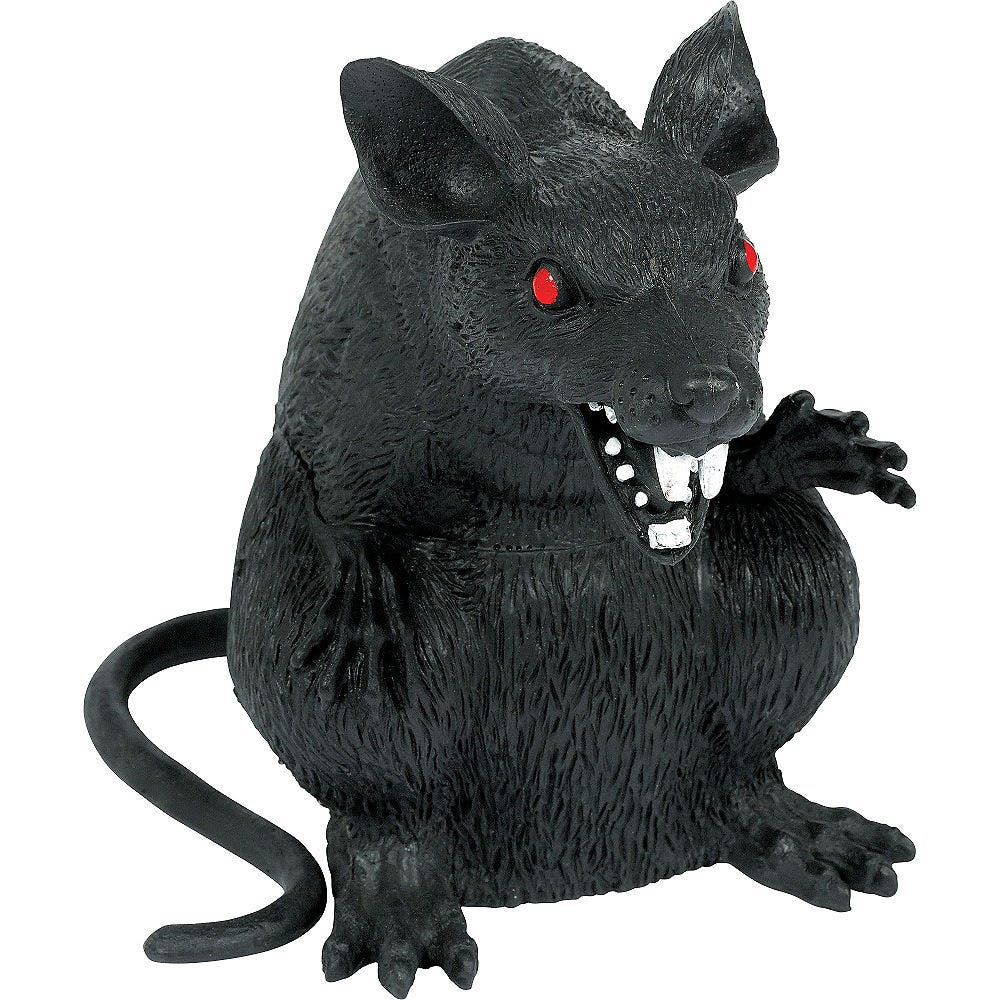 My dog is not a dog, but a cat, he attacks me and I would rather have a dog his poop smells like a dead rat and his pee smells like rotting gummy bears. Please take poop away he is an evil rat. 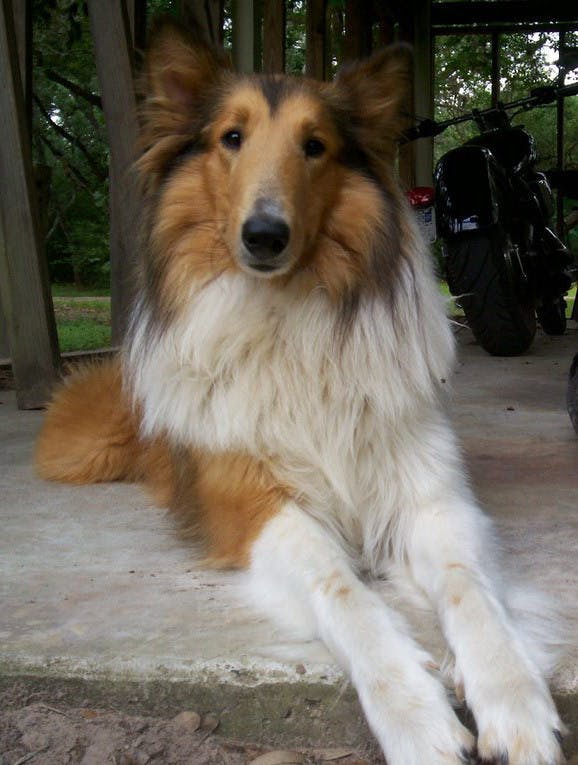 I named my dog Beyoncé because the day I got her it was actually the same day I went to a Beyoncé concert for my birthday and it was such a special day and I never want to forget it.🤠 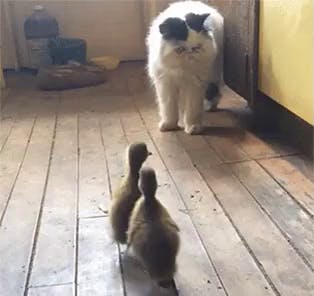 I got my duc-err I mean dog when i went to a poultry store he was like 5 dollars and I think he really loves me, even though he tries to eat my cat, I would consider him a rescue🦆- uhh I mean🐶 and I named him duck and his brother yuck because they eat cats. 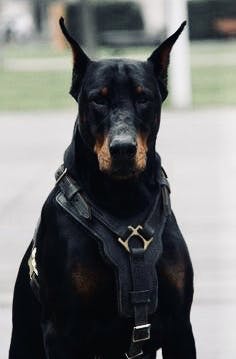 I named him bubbles because when he was a puppy he was the absolute cutest thing. He would follow me around with his fat paws that looked like bubbles so that is why I named him that. It’s not very fitting anymore though, he ate about ten gophers and you don’t even want to see how he decapitated the rats in my backyard.

We have Welsh and Scottish roots and wanted to give him a name that emanated from ancient British/ Welsh mythology.