Space has long intrigued man who has looked to the stars for everything from navigation to the meaning of life.  Some people feel amazed and even humbled by the vastness and beauty of space and may choose a cosmic-inspired theme for their new puppy or dog's name.  Both professional and armchair astronomers and those involved with the study of space will find their dog's space-inspired name meaningful.  Meaningful names often inspire happiness and love and are spoken in happy, cheerful tones.  The happiness communicated in a dog owner's voice helps to strengthen the bond between man and dog and makes dog ownership something really out of this world.

Space is something of infinite mystery to us, and for this reason, we fantasize and create stories of space and space exploration as cartoons, comedies, dramas, and in all forms of literary works.  In 1959, Indianapolis born author, Kurt Vonnegut, wrote his second novel titled, The Sirens of Titan.  The Titan Vonnegut referred to is a moon of Saturn and on that moon existed Kazak, the Hound of Space.  Kazak was a poor and unfortunate English Mastiff, the largest of all the dog breeds.  Kazak was unfortunate because he had not chosen his fate to live on Titan and but he was able to materialize on Earth on a regular cycle every 59 days when the Earth's orbit crossed what Vonnegut called a Chrono-Synclastic Infundibulum phenomenon.  Kazak plays a large role in the novel, which deals mostly with the lack of agency and free will among man and the direction of man's purpose as the grand design of an alien power.

A less heavy and certainly more light-hearted space dog is Astro, the Jetson's Great Dane.  He is one of the most recognizable cartoon dogs with a space inspired name and second only to Disney's Pluto.  Many people believe that the planet Pluto, discovered by Hubble in 1930, was named after the famous Disney dog, who debuted the same year.  However, fans have the history backward.  Pluto first appeared as an unnamed bloodhound in The Chain Gang, but in 1931, the iconic yellowish orange dog was officially given the name Pluto after the newly discovered planet, which also marked the year of Pluto's birth.

While names like Kazak and Pluto are 20th Century born icons, the name Sirius has long been associated with space dogs.  Sirius is the brightest star in the sky that is visible from Earth.  It is part of the constellation known as Canis Major, and the bright blue and white star is often referred to as the Dog Star.  Sirius, the Dog Star is approximately twice the size of our Sun, burns much hotter, and is our closest neighboring star at 8.6 light years away from Earth.  When viewed through a telescope, stargazers will also see a companion star known as The Pup.  However, The Pup is too faint to be seen by the naked eye.  Sirius has fascinated us for millennia and as part of the Canis Major constellation helps tell the story of the human and canine bond that has existed for over 30,000 years as Canis Major is close to the hunter of the night's sky, the constellation known as Orion.

Few considerations are necessary when choosing the space-inspired theme to name your dog.  However, like most other naming conventions, dog owners should take care not to give their dog a long name with multiple syllables.  Just like with people, we tend to shorten our dog's long name to something easier to say or we go with a completely different nickname that deviated from our dog's name.  Calling your dog by many different names might confuse him and make training more difficult.

Aside from the length of space inspired names, dog owners should also consider their dog's breed, color, and size.  For example, Belka, who was the first Russian space dog alongside Strelka to orbit Earth, means whitey in Russian.  As an ode to the first dog in space as well as her color, white dog owners could consider giving their new white coated puppy Belka for a name.  Size may also play a factor in space inspired dog names.  Names like Armstrong, Titan, and Apollo sound like big dog names while Sirius, Atom, and Luna might be more suited for smaller dogs.  Finally, if dog owners wish to give their new canine friends names inspired by other dogs of space, they might consider the breeds.  For example, Astro the Jetson's dog was a Great Dane and Comet, the Tanner's dog from Full House was a Golden Retriever. 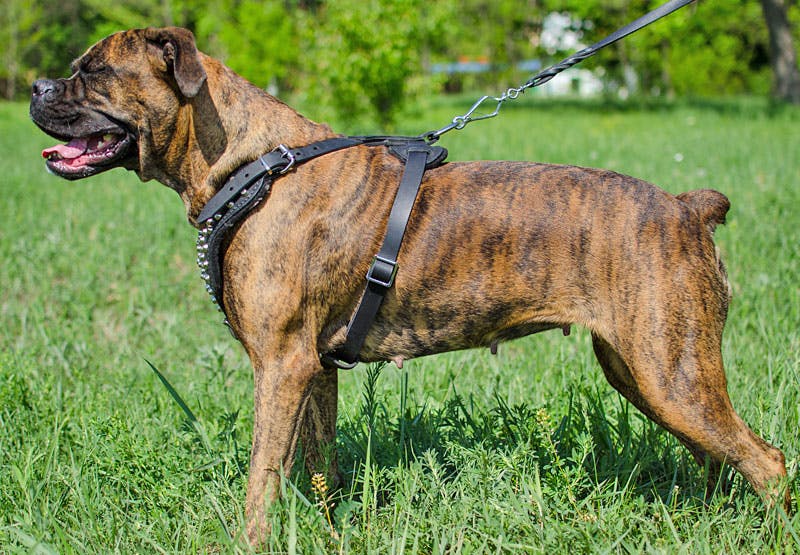 My dog's naming was kind of a family decision on that kind of name for a boxer. 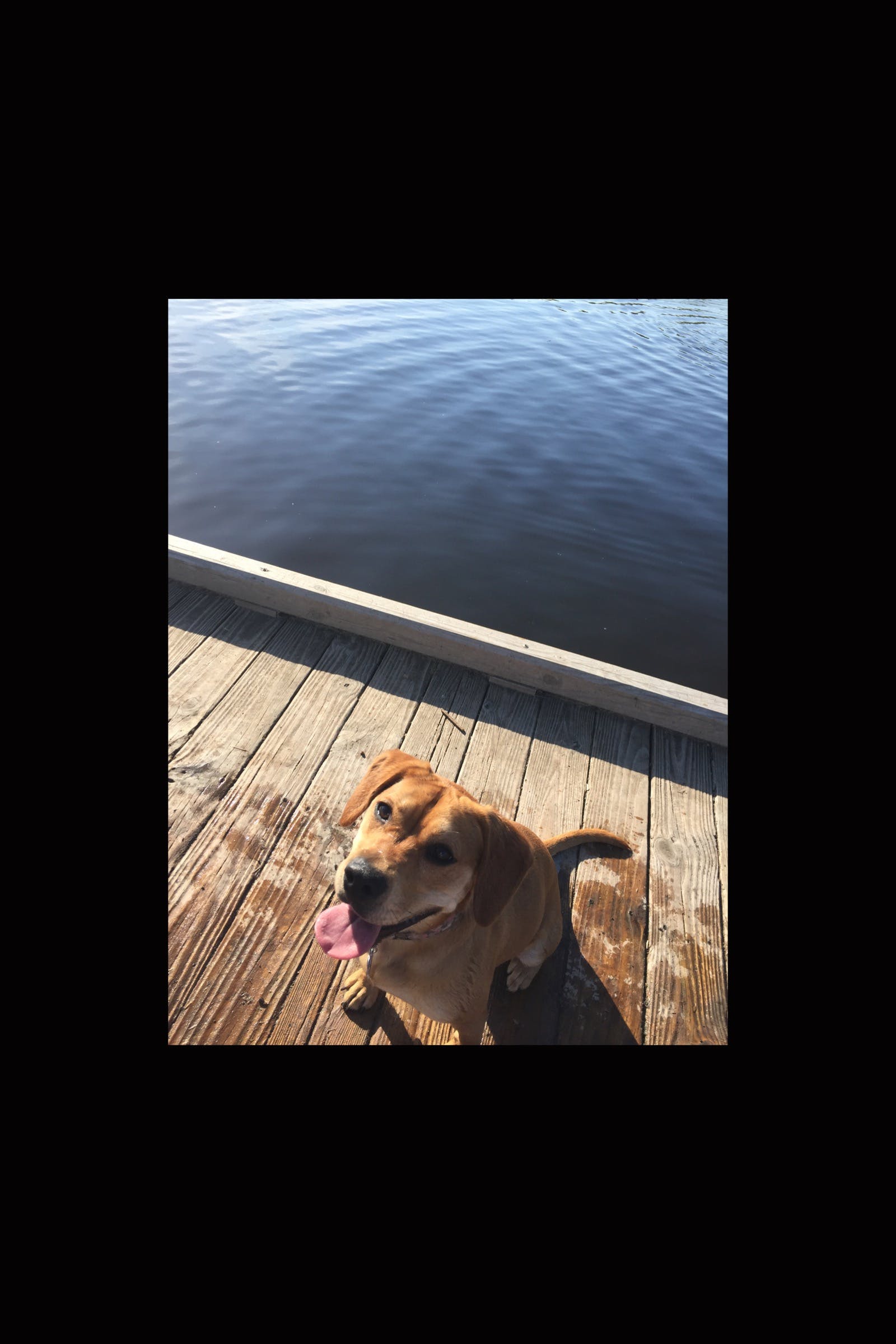 When we rescued Miley at the shelter, her given name was Miley! We decided to keep the name as it fit her well! 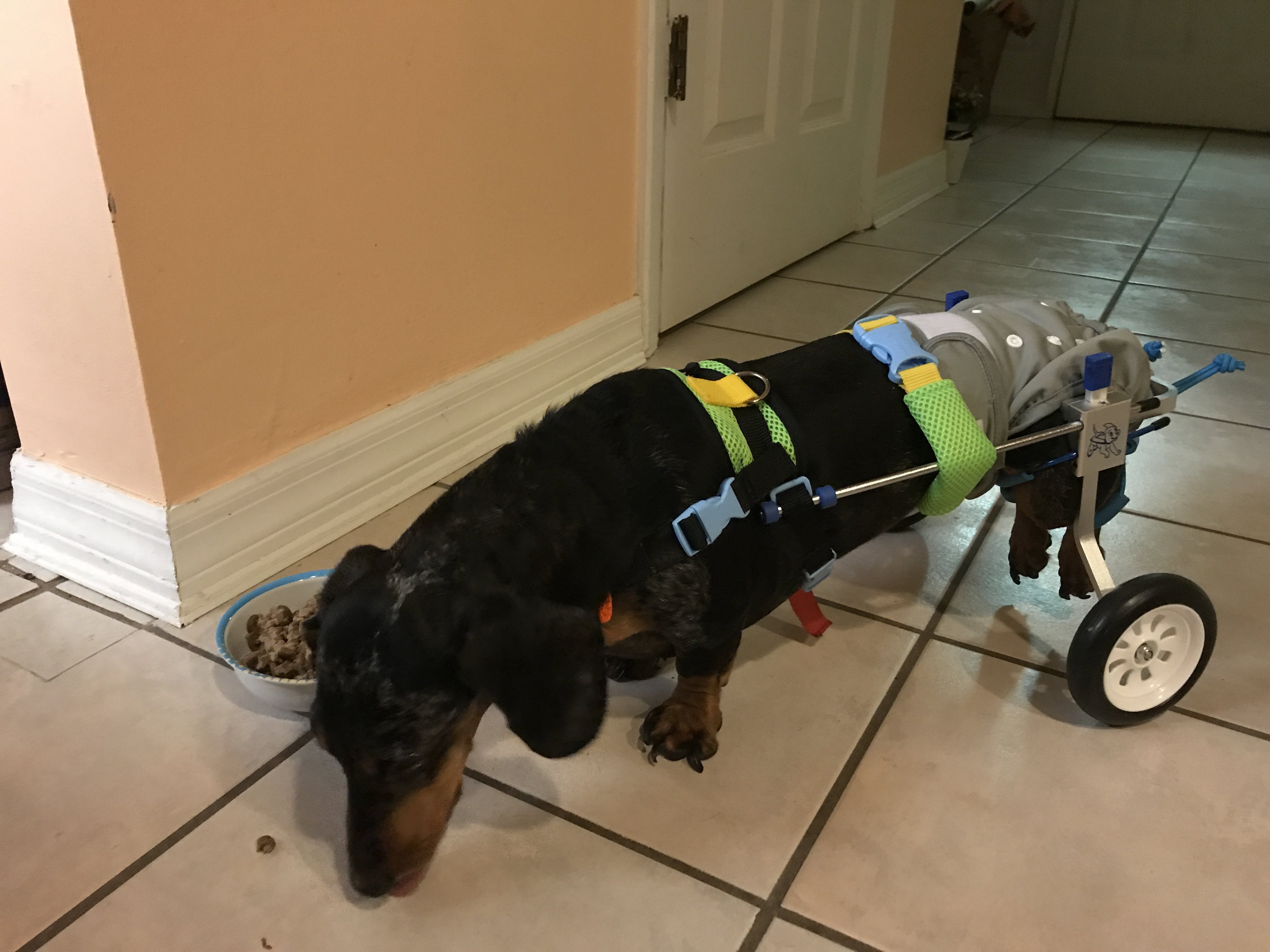 He was Already named shadow

Rocket is a very active little pup who loves to run. At the time I was watching guardians of the galaxy with my family and he was running around the house. He also reminded us of the character rocket. 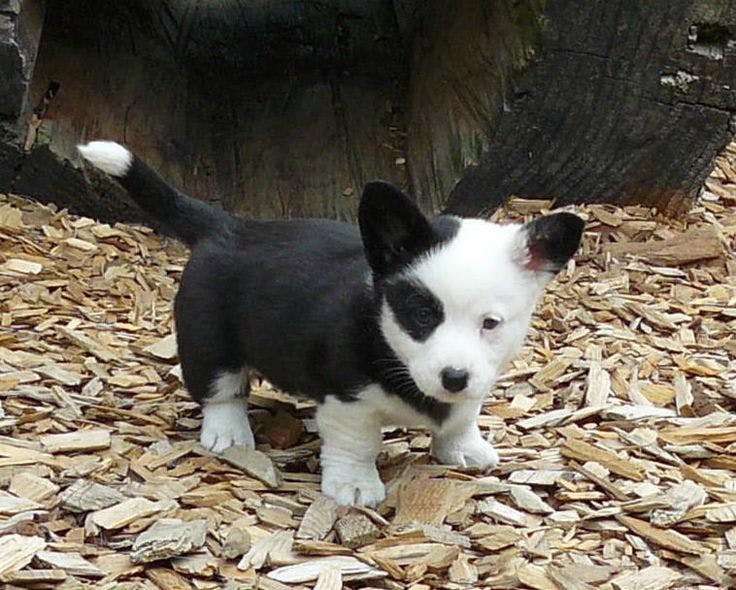 Eclipse is my new puppy! she is a black and white corgi. she is very smart and the perfect cuddle buddy!