When the news was released that DC would be releasing Suicide Squad, DC fans around the world let out a cheer. Marvel had already crafted a connected universe, showing the world that it could be done. This left many DC fans wondering when they would get their own universe. Suicide Squad promised to change all that. There was a ton of hype surrounding the movie and a lot of high expectations. As we now know, the movie did not launch the DC extended universe like everyone had hoped. Thankfully, it did have a bunch of interesting names to choose from.

Suicide Squad was not set in an environment that would be safe for dogs. If there had been a dog in the movie, we would have been worried for their welfare. So instead, we look to one of the best features of the movie. Harley Quinn as portrayed by Margot Robbie. Harley Quinn is a fan favourite. Originally, she was cast as the Joker’s crazy girlfriend. She was his most devoted henchperson and loved to create mischief and mayhem along with her pudding. Unfortunately, Joker’s treatment of Harley did not show the same devotion. It quickly became apparent that this was one of the most dysfunctional relationships in the comic world. Which is saying a lot.

In time, Harley evolved and became more than Joker’s girlfriend. True, they always find a way back to each other, she has become a full-fledged villain in her own right. In the comics, she teams up with the likes of Cat Woman and Poison Ivy. One might argue that she is crazier than the Joker himself. She is a thorn in the side of every hero and she loves that status. This is one of the reasons why she is so popular among comic fans. She is crazy, she loves it, and this provides a lot of entertainment.

In the movie, mainstream audiences were introduced to this unique character. That Halloween, everyone wanted to dress up like Harley. She was a hit from start to finish. When her character was onscreen, you were not able to look away from Robbie’s charming performance. While she and Joker are hardly the most functional couple on the planet, you can’t help but root for her. She spends most of the movie talking about him and trying to get to him, but her character does not hinge on him. She spends a lot of the movie doing things for herself. He might have been what pushed her over the edge, but she is her own brand of crazy.

The Joker may not always appreciate what he has in Harley, but audiences sure do. Margot Robbie herself is no stranger to love. While Harley chases the affection of the Joker, Margot gets all that and more from her adorable puppy, Boo Radley. Named after the famous character in “To Kill a Mockingbird”, Boo causes a lot of light-hearted mischief. He always manages to keep the star on her toes.

The problem with Suicide Squad, it had many problems, but we will focus on this for now, is that there were too many characters crammed in the narrative. We had a group of people that we did not get a chance to connect with and you left the cinema feeling slightly bland inside. It promised to be a colourful action-packed adventure. It delivered in that department, but it was also very confusing. There were good parts and downright bad parts. The worst of all is that we did not get a chance to see much of the Joker. The Clown Prince of Crime is the reason why most of the audience came to see the movie. At the end of it all, they did not get spend more than fifteen minutes with the iconic character.

Then we had to deal with backstories and character development in a movie that was too short to have so much content. There was enough content in that movie to be stretched into at least four other movies. On the bright side, the characters were awesome. Even though they were villains, many comic fans would be delighted to name their dogs after these DC legends. Think about the characters, whether villain or hero, and select a name from Suicide Squad! 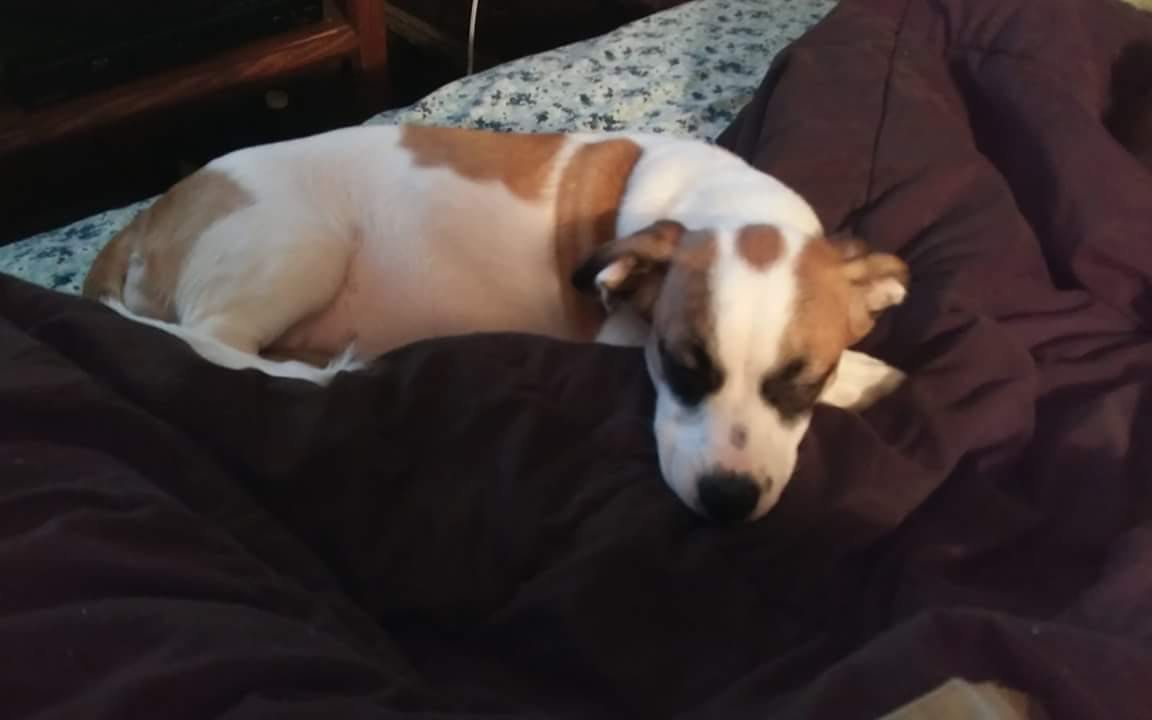