When you are stuck for a name for your new dog, consider names with two syllables as they are easy to say and flow well when calling out commands. Names such as Rambo or Mojo are good, solid uncomplicated names. You and your dog have to live with whatever name you call him, so take the time to consider this carefully. Be careful with names that sound too close to an offensive word, try speaking it out aloud to hear what it sounds like. If it sounds like something offensive it probably isn't what you want. Get to know your  new dog first, before bestowing a name on him. Find out his funny quirky side, his mischievous habits, and what he likes to do. We love the name Panda for a big soft ball of fluff, like a Pomeranian or a Husky. Make a list of all the names you like, and then when you are finished, go over the list a few times, weeding out the ones that don't really make the grade. You will end up with your favorite name which you can then bestow on your canine best friend. Names that are easy to say work the best, and are less confusing for your dog.

Pickles ( great name for a dog by the way) was born in 1962 and was a black and white Collie. The Jules Rimet Trophy was stolen in March 1966 only four months before the FIFA World Cup was due to kick off in England. Despite top security, the thieves ignored a priceless rare stamp collection called Sport with Stamps, and lifted the silver-gilt trophy which was valued at far less. A middle man was caught but had passed the cup on to another person who was never caught. On Sunday March 27th, just seven days after it was stolen, four year old Pickles was out with his owner and sniffed out the cup. Pickles became an instant celebrity and was invited to the celebration banquet to enjoy a few treats and lots of attention. David Corbett, his owner, was awarded 5000 British Pounds as a reward while Pickles was awarded the silver medal of the National Canine Defense League. Pickles' fame led to starring roles in the movie with Edward Sykes and June Whitfield in the 1966 film The Spy with a Cold Nose. He was also named Dog of the Year and awarded a year of free food by pet manufacturer Spillers. It was good to see a dog so well rewarded for his efforts and dedicated sporting fans applauded his contribution while allowed the FIFA World Cup to kick off as planned.

Another famous dog name that has two syllables is Buddy, the male chocolate colored Labrador Retriever who was one of the pets kept by the Clinton family while Bill Clinton was the President of the United States. Well trained and always looking his best, Buddy was a true friend to the family and probably a great deterrent for anyone wanting to try their luck and get close to the family.

Higgins was another canine star and is one of the best dog actors around. In the 1960-1970's people recognised him as the star of the original movie Benji, and the dog from Petticoat Junction - two of the most popular roles he played during his amazing 14 year career in the entertainment business. With eyes that could melt steel, this small dog won many hearts as he gave his all. He was awarded with the PATSY Award for Best Canine in 1967.

The moniker you choose has to be easy to say, and is more authentic if the name suits the dog, and it should be non offensive. Daunting isn't it? But not when have a clear mind about what is best for your dog. Please give your devoted pal a name worthy of him. Funny names such as the tech name NeoGeo may lose its appeal after a while. And Hulkster for a tiny Pomeranian may just get a bit jaded. Two syllable names just roll effortlessly off your tongue, for example - Zelda, or even Dexter. A cute dog with the name Yoshi sounds appropriate for your pal, while a big dog is better with Bowser. Provide a name that suits your dog's character, color or slightly zany antics. Do your research and check out a comprehensive list such as this one. With so many options, you will have no problem making the right choice. 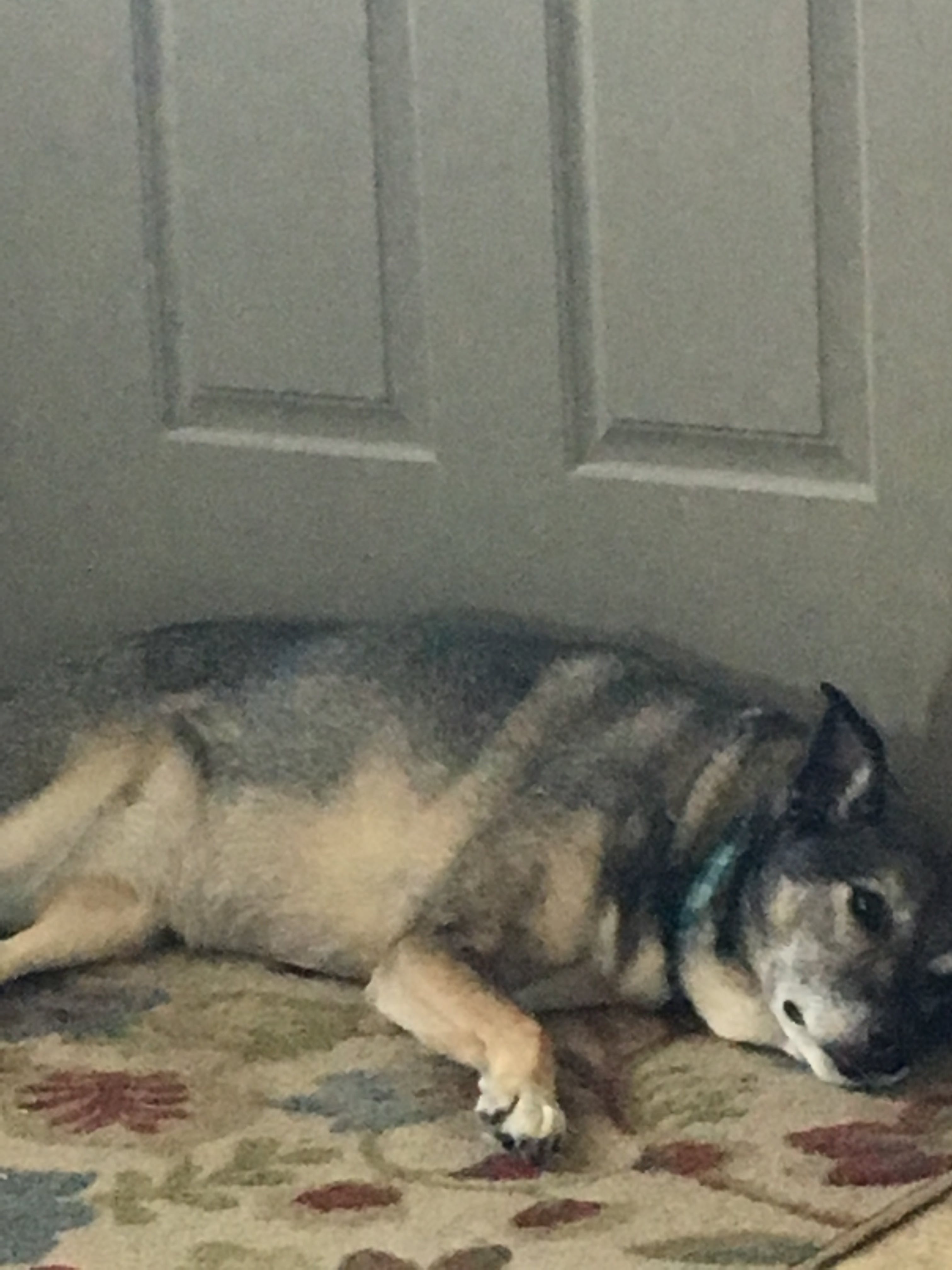 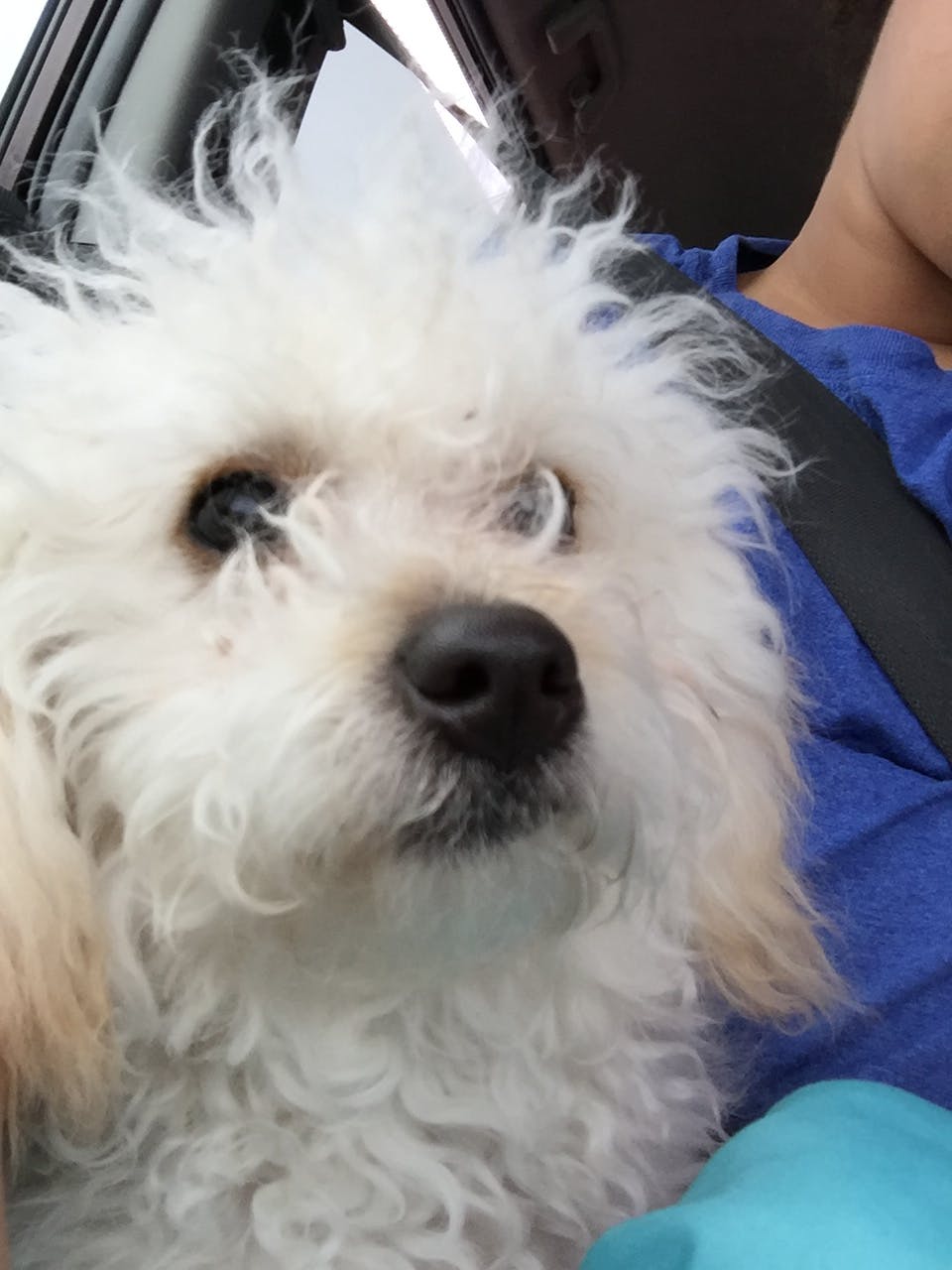 It just fits her. 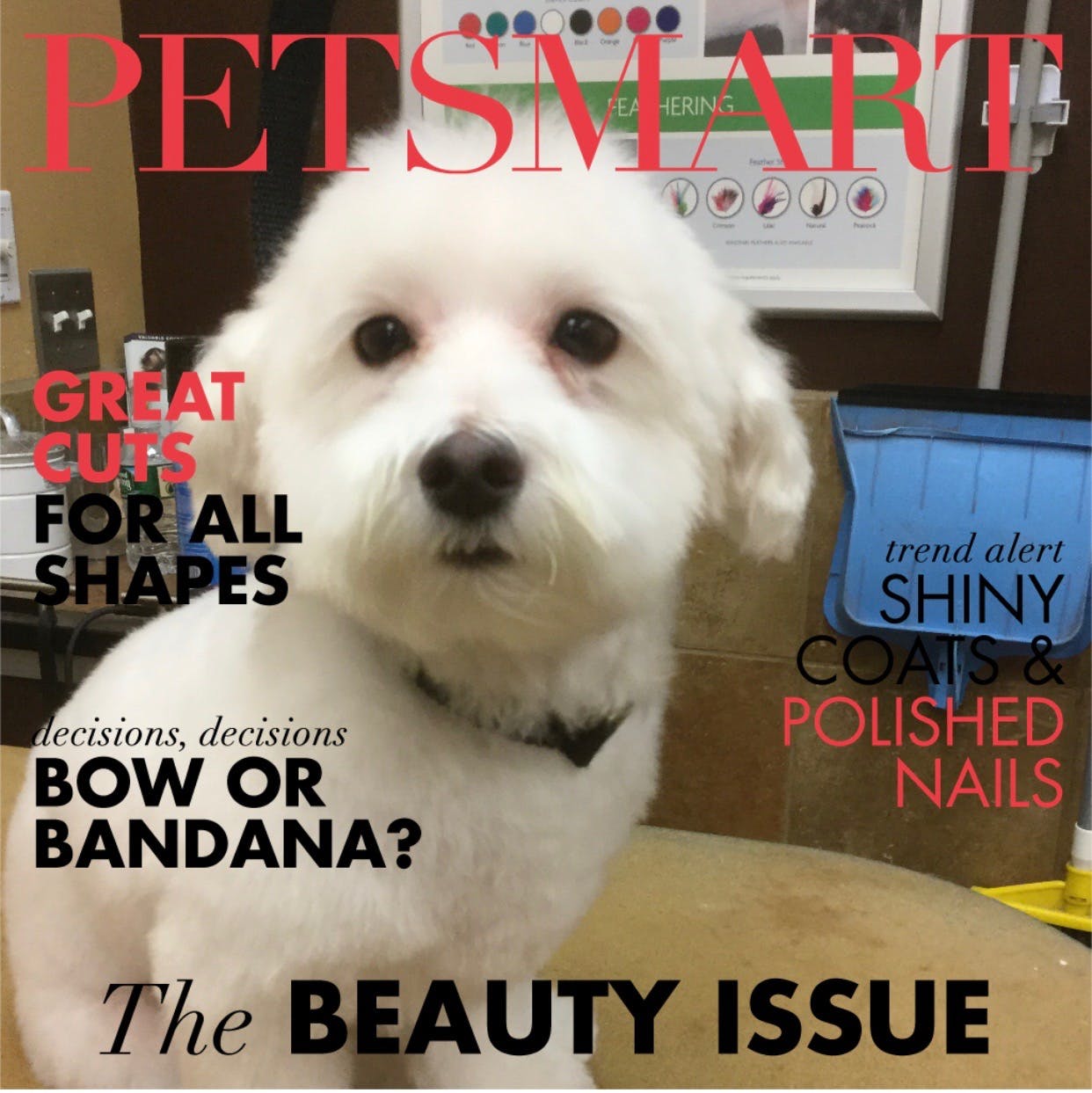 My name was Autumn and we were going for another season name. He was white and small, so we chose Winter. His hair never grew past 2 inches. 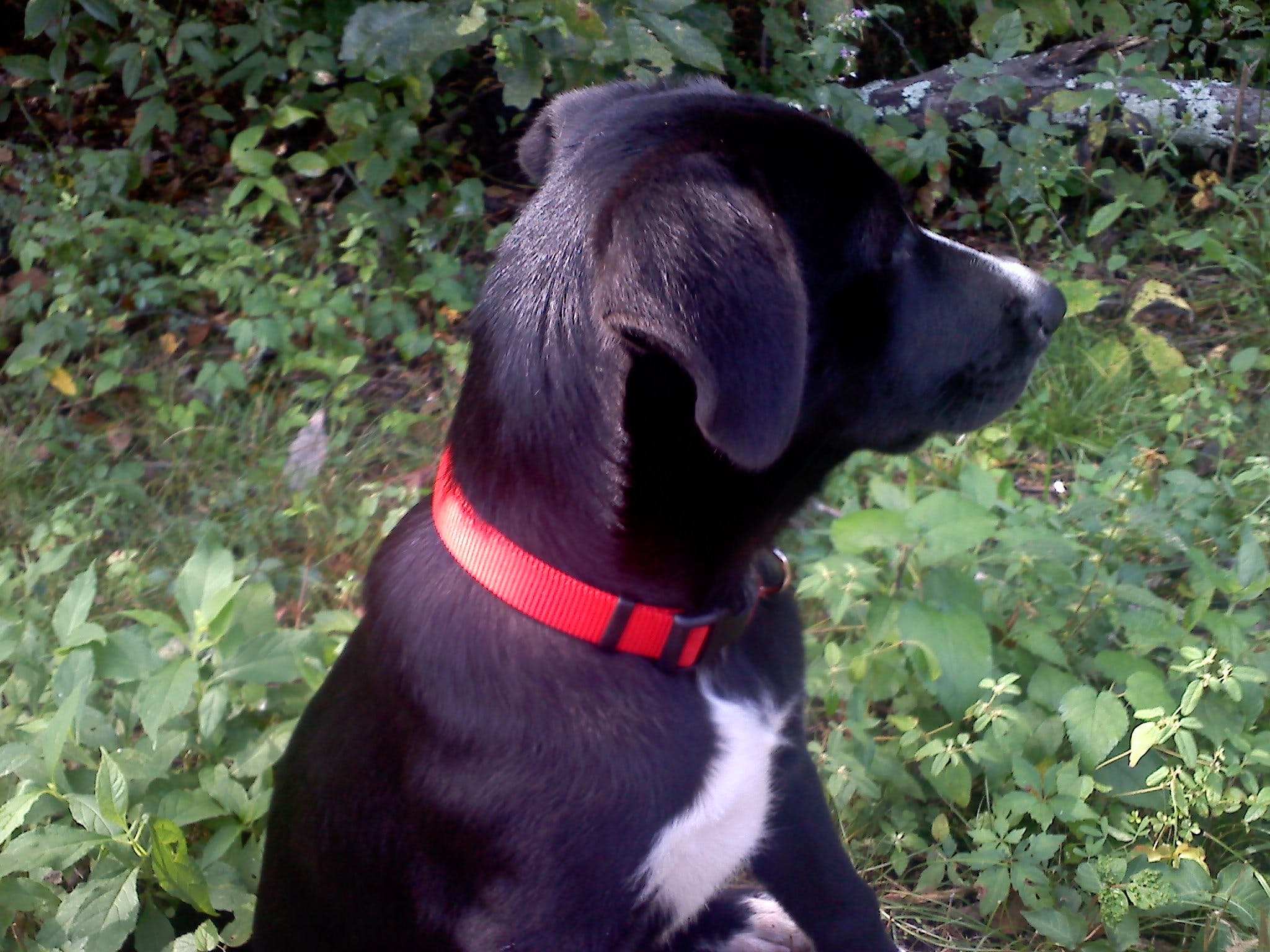 Well we got her and we though she was coo coo so I said Lulu and then I said Lucy so yah.

We heard someone call their dog Lola and we thought "That is the best name i have ever heard!".