Choosing a name for your dog can be daunting. The choices seem extensive, and often you can get caught up in finding the 'perfect' name. By the end of the day, you are ready to just settle for Mutt, because you are so confused. It doesn't help that your cute West Highland White Terrier (Westie for short) looks at you with big round trusting eyes! Do your research is the best advice I can give. There are many lists out there on the internet that cover every breed, every country, and more. The thing to keep in mind is the character of your dog. Your Westie is small, cute, furry, white and adorable. Also to remember, think of where this little dog originated. Scotland has a wealth of suitable names that you could honor your dog with. A male dog may suit Hector, Laddie, or McFee; the names are simple to say, but sound very Scottish which would suit your new pal. A little lady could be called Edina, Nessie, or McBella (I just made up that one cause I love the sound of it). Don't rush when choosing the name. Get to know your dog, get to see what sort of character he or she has. Then you will be able to chose wisely - after all - you both have to live with the name for a long time!

A real tear jerker of a story, Greyfriars Bobby is about a real dog who lived in Edinburgh Scotland in 1958. His master died due to tuberculosis and was buried in the old Greyfriars Churchyard. Bobby, who was a wee Skye Terrier, stayed at the graveside to guard his master for the rest of his sixteen years. Although at first not welcomed nor allowed in the graveyard, Bobby snuck back each day and would remain despite the weather or the unfriendly reminders to move on. The news of this loyal dog spread quickly, and he become somewhat of a celebrity. The locals built a shelter for him to stay in, and he got a regular meal from a local eating place. Soon people came to visit and see this loyal dog for themselves. Now Bobby rests within the same graveyard as his master Auld Jock, and is only feet away. In the movie The Adventures of Greyfriars Bobby which was released in the UK in February 2006,  a West Highland White Terrier was cast as Bobby, which drew protests from the Skye Terrier breed club, but to no avail. The loyalty of a dog is really amazing, and they do feel grief when they lose someone they love. Bobby is a great name that would honor this little dog, and hails to Scotland, the home of the West Highland White Terrier and many other dog breeds such as the Skye Terrier.

Another Westie movie star was Wee Jock, who stared in the BBC Scotland produced series of Hamish Macbeth. The lead character owned the dog, who played a supportive role. Westies have often been used in advertising. For instance, take the example of the Black and White Whiskey brand who have used both the Scottish Terrier and the West Highland White Terrier in their advertising for many years. And another famous Westie is the dog owned by J.K Rowling - author of the Harry Potter Series. Seen on Twitter and other social media forms, her Westie is considered one of the cutest around.

The West Highland White Terrier is a vibrant, intelligent dog that is full of energy and has a huge personality. They excel at shows, and are attractive little dogs. Names to suit them are outlined below, but McRuff, Biscuit, Bonnie and Thistle are all good contenders for this small dog with its larger than life personality.

One thing to consider about your dog's name is to keep it simple so your dog can immediately associate himself with the word. Long difficult names can be confusing to a dog. A name with two syllables rolls off your tongue and sounds clear and meaningful to your dog, while one syllable names are short and cute. Don't get me wrong, some longer names can be lovely, but try them out first before you bestow the name on your dog. Try it out with commands you will use to train your dog. You will soon know if you have a fit. Another point to remember that once you have named your dog, don't use its name constantly when scolding your dog or they may associate the name with something unpleasant. Keep things positive and correct your dog  and use its name when you praise it - not when you scold. Naming your dog can be fun and very productive if you remember the four vital steps. Do your research for names, Know what the name means, Tailor it to your dogs personality, Keep it clean and non offensive. Do all that and you cannot go wrong. 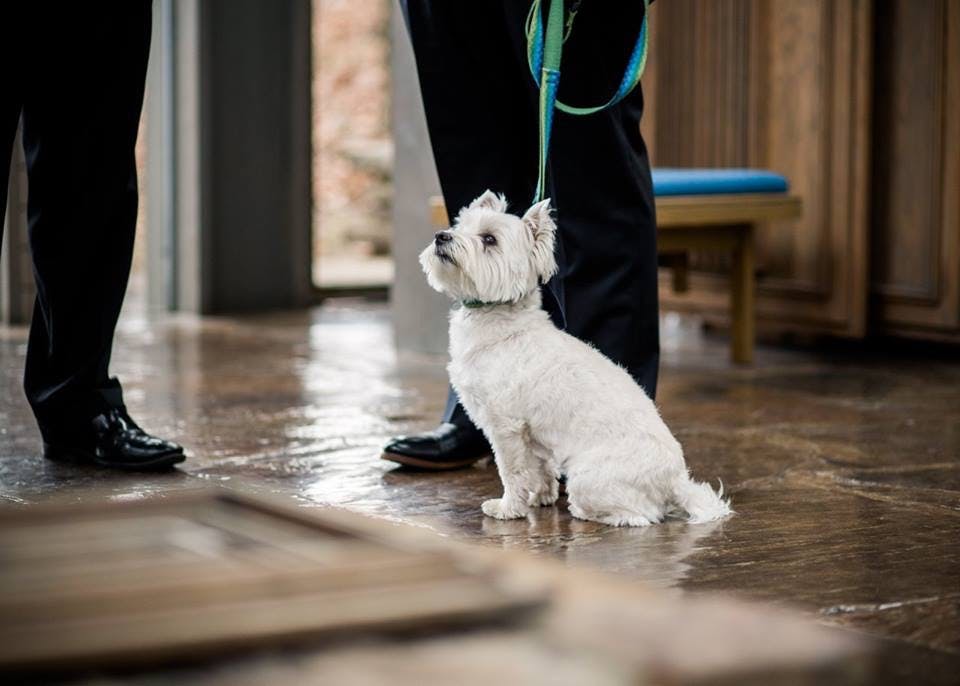 Maumelle, AR
Personality
She will bold you over with personality 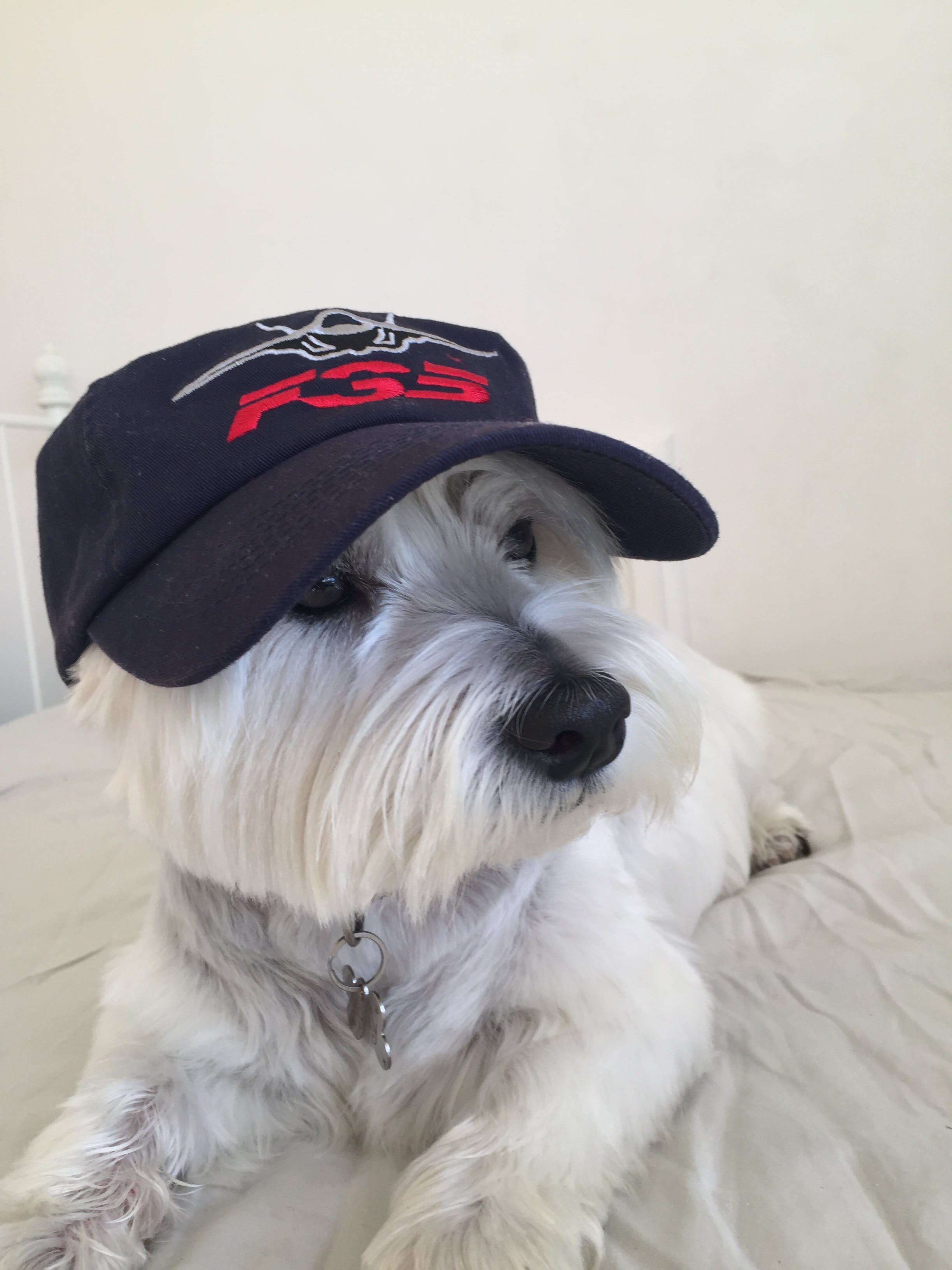 Well, when I was younger, I had a friend and her dog was called Molly. So, I thought that Holly would be a great name. Then when we met my dog and her sister at a breeder's house, I called out Holly. Then my dog today came to me and her sister didn't! 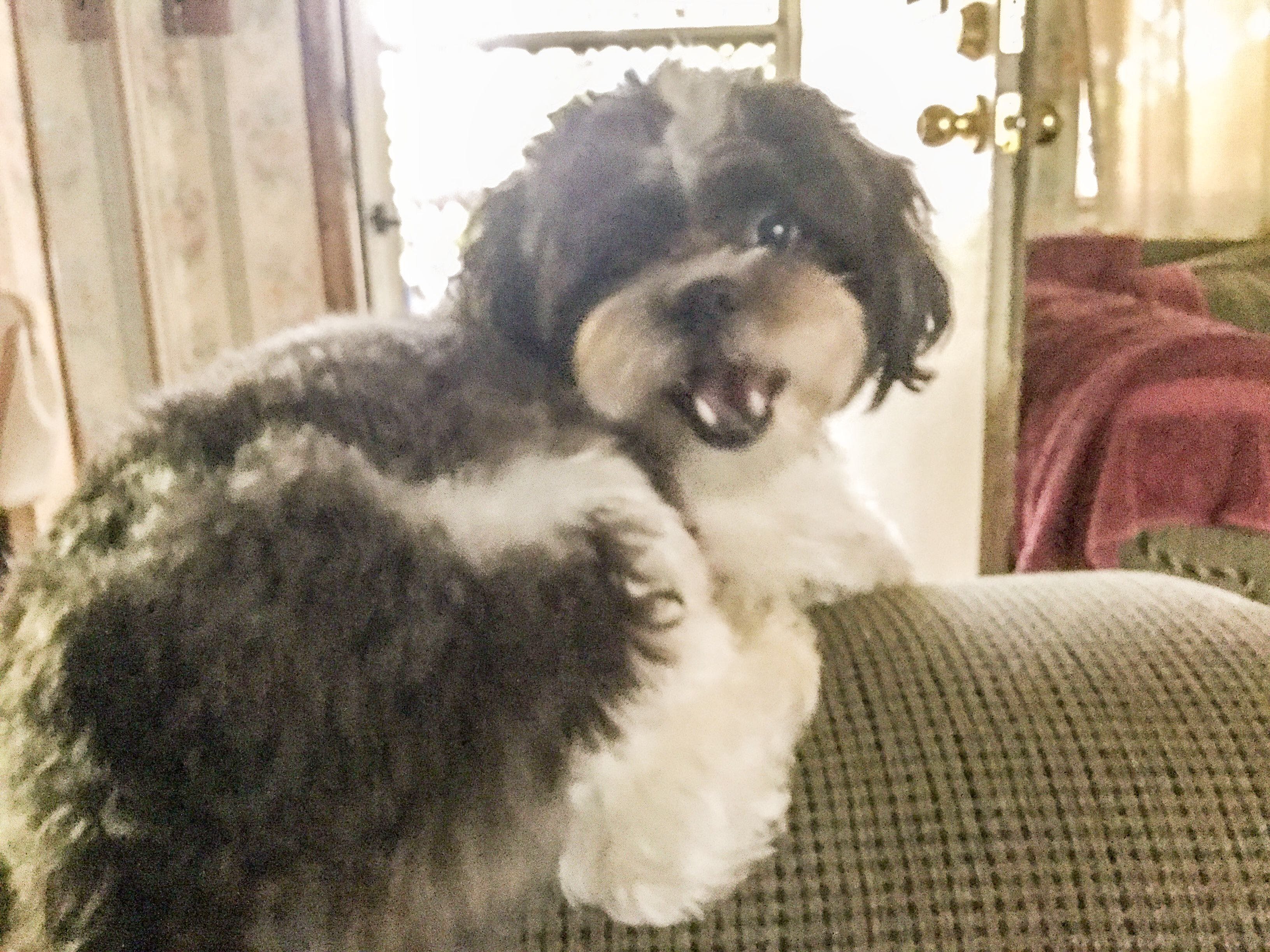 He looked like a Romeo and so we named him Romeo💕 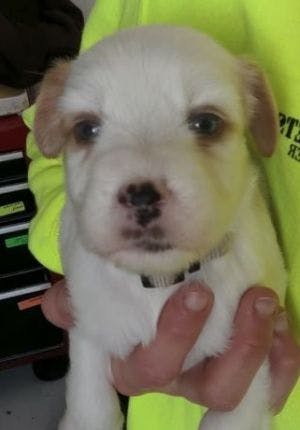