There is something about being around a Weimaraner that makes you feel like you are part of the royal family. When walking one of these captivating dogs, you almost feel as though you should be waving at peasants or readjusting your crown. This is because the Weimaraner is a majestic breed. They were carefully bred to look and act in a certain way, just like real royals. Since the Weimaraner is no ordinary breed, no ordinary name will do. That is why we will be focusing on names that do not sound pretentious, but reflect the dignity of their breed.

The Weimaraner breed has been an elusive breed that was always reserved for the upper echelons of society. Although the origin of their breed is largely unknown, we do know that they were bred to be hunting dogs. This would explain most of their characteristics. Historians believe that they were first bred in the German court by Grand Duke Karl August of Sachsen-Weimar. Although, this has yet to be proven.

The news quickly spread about these ghost-like dogs that had stamina, could hunt with the best of them and were wonderful companions. It is from this point that the Weimaraner breed began making a mark on the world of pop culture. Fans of the actress Grace Kelly just had to have one after she was photographed with her very own Weimaraner. Everyone knew of Grace’s love of dogs, and her brother gave her a Weimaraner puppy as a gift when she married Prince Rainier of Monaco. We only get glimpses of Grace’s Weimaraner however, and the Weimaraner slipped back into the realms of semi-obscurity.

That is, until artist William Wegman made them a pop culture icon. He used his two gorgeous Weimaraner dogs, Man Ray and Fay Ray, as models. The dogs posed in human clothes and the photographs quickly became wildly popular. These ‘dogs with hands’ quickly became staples on Sesame Street. They were even featured in a music video by the band New Order. All you must do is watch ‘Blue Monday’ and you will see Man Ray in action.

William Wegman knew the potential of the Weimaraner breed, this much is evident not only in his art but also in the names that he gave his beloved dogs. Man Ray was named after the famous artist of the same name. Man Ray (the artist) was a talented artist who made major contributions to both the Dada and Surrealism movements, while Fay Ray was named after the gorgeous actress who is widely known for her lead role in the original 1933 film King Kong.

The Weimaraner breed exists because German nobles were trying to breed the perfect hunting dog. This dog had to have tracking ability, speed and endurance. They mostly succeeded with the Weimaraner breed. The nobles were happy with their hunting breed, and named them the Weimar Pointers, since they were bred in the Weimar Republic. The nobles of the Weimar court were happy with the breed, so happy, in fact, these dogs were so elusive that back then you had to belong to the German Weimaraner Club just to get one.The members of this club tried very hard to keep these dogs exclusive, but all that changed when US citizen, Joseph Knight, obtained entry to the club and brought his dogs home to breed them. Ever since then, these grey ghosts have been a must-have breed. Their unique appearance, and colourful history are all contributing factors to the names we have collected. A Weimaraner needs a name that does not undermine its dignified appearance and history, after all, what would Grand Duke Karl August of Sachsen-Weimar say? We also took care not to be too pretentious, we do not want our precious dogs to get beaten up on the doggie-playground. 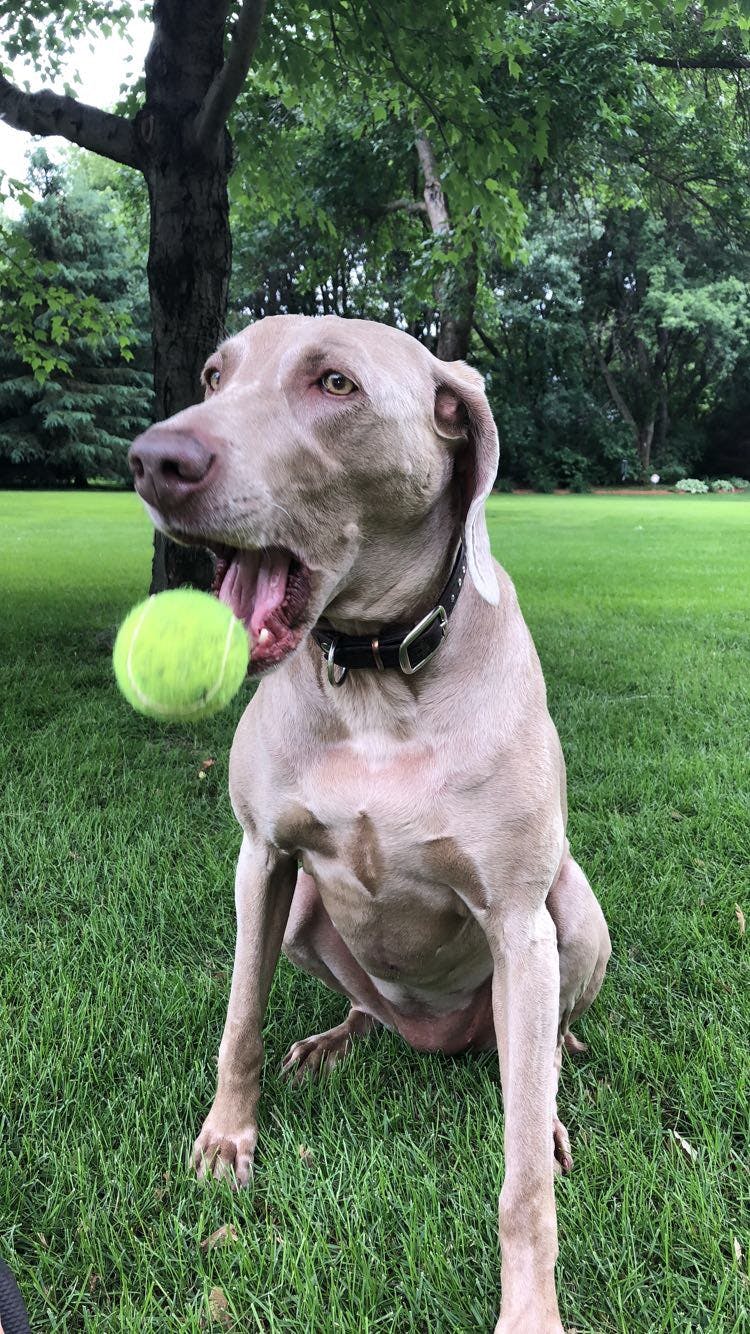 We were driving to pick her up and my mom asked what we should name the dog and my mom was thinking the name Willow but I forgot and I said “weren’t you going to name her ... Meadow.. or something?” And she gasped and said “I love that name!” 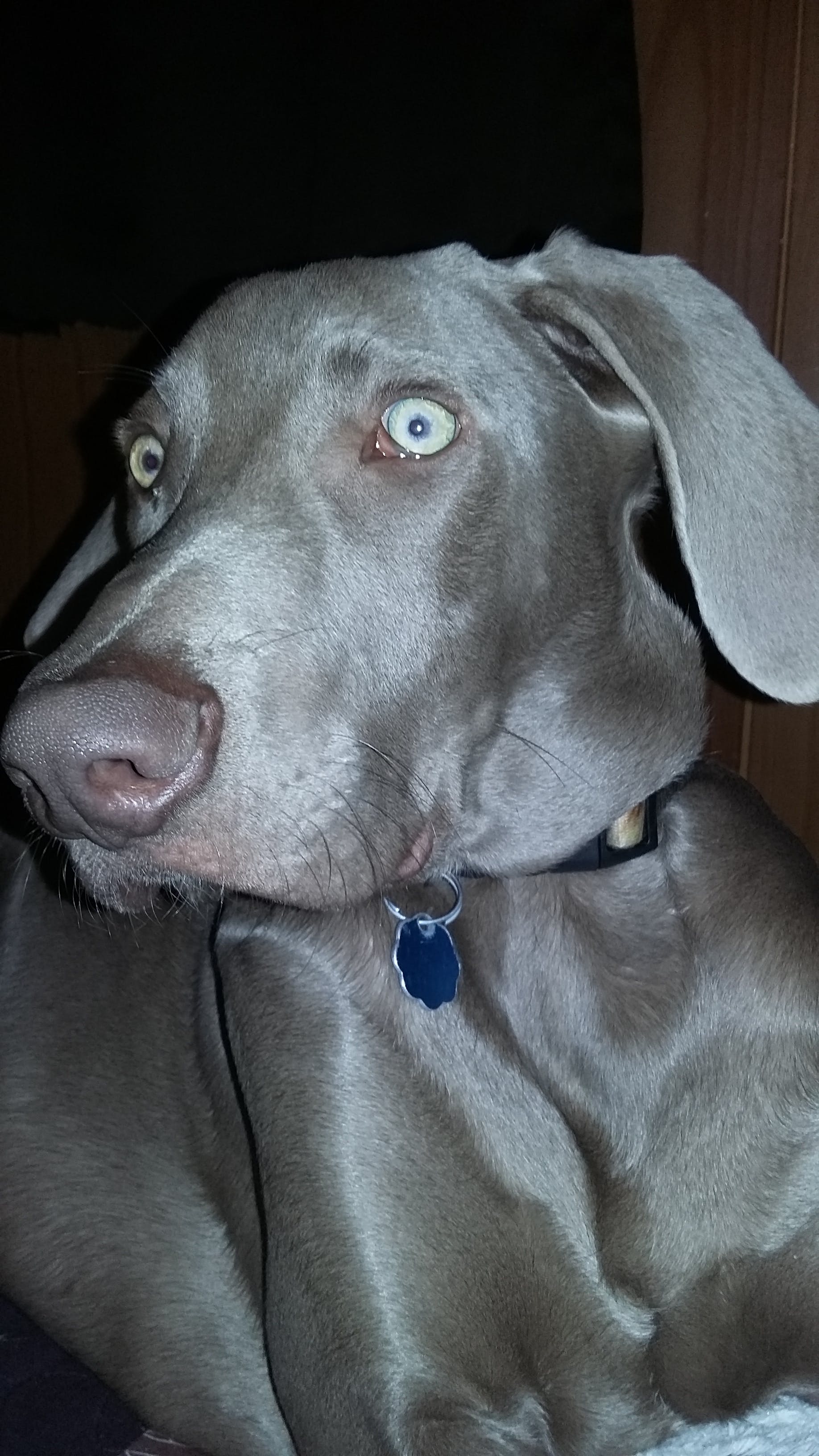 Fletcher - Hunter and arrow maker...we hunt deer and our pup was purchased so he could hunt for shed deer anters...he is very successful. 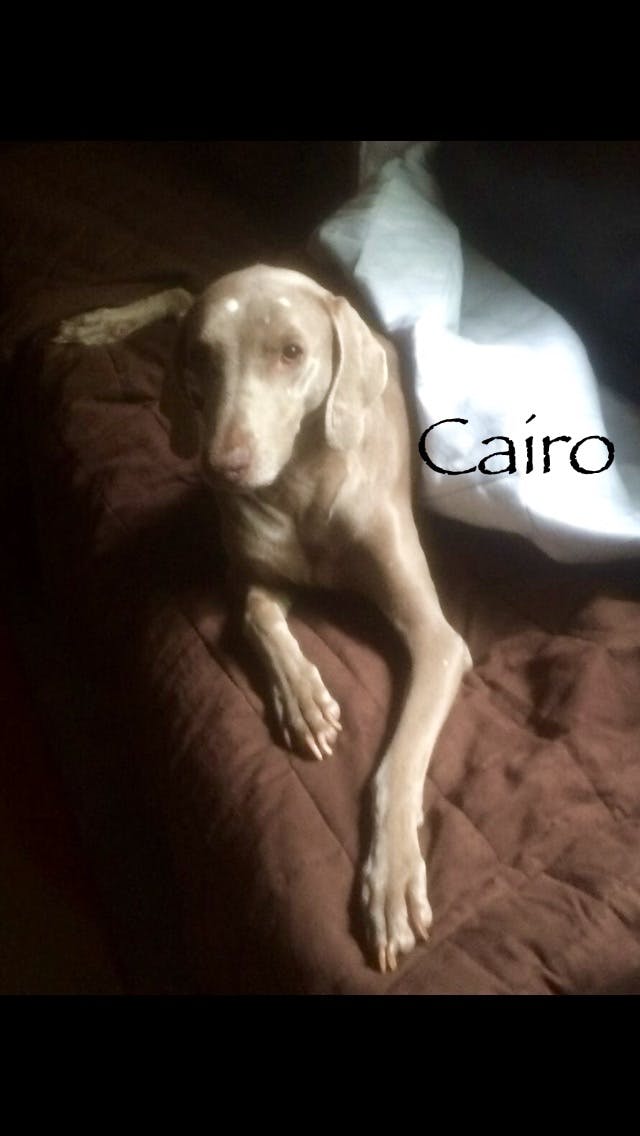 We typically give our dogs geographical,names her registered name is Silver Sands of Cairo. We call her Cairo and Cai 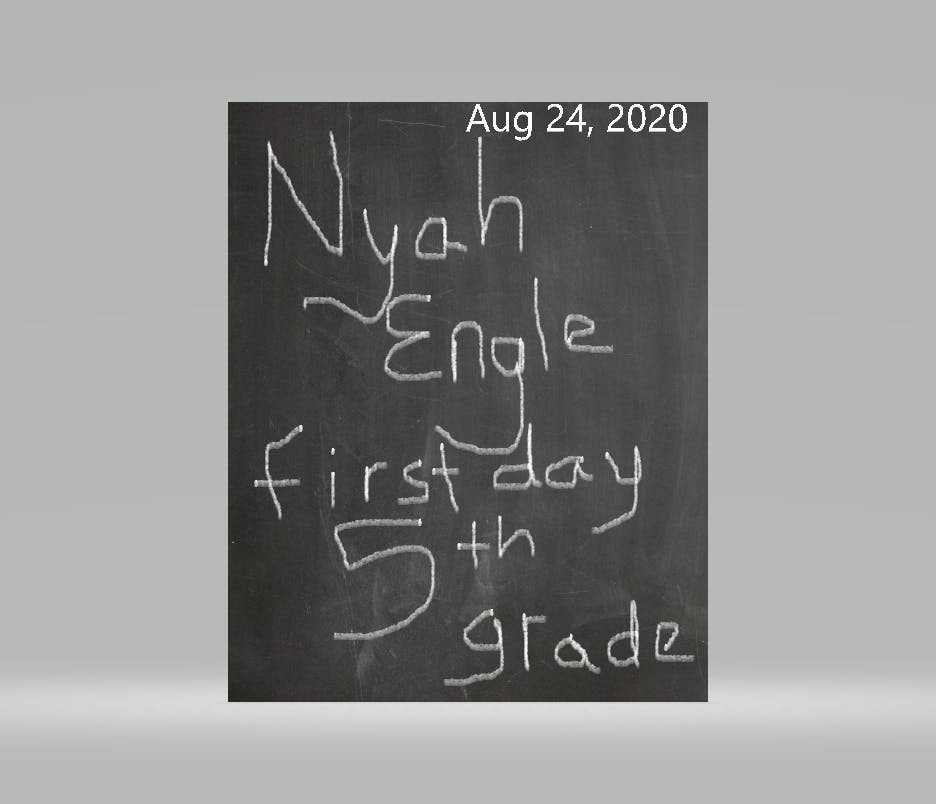 she was born in the heart of Dixie, Alabama.