When you see the color yellow, it usually makes you smile. That’s because the color resembles positivity, happiness and enlightenment. There’s just something about yellow that can lighten up your mood. This could be a significant reason why dog breeds with yellow or golden coats are insanely popular among pet owners. In fact, there are so many of these dog breeds to choose from. Some of the top yellow dog breeds re the Yellow Labrador Retriever, the Labradoodle (mixed breed of Labrador and Poodle), the Lhasa Apso and Cairn Terrier, to name a few. Whether the color yellow has anything to do with it or not, these dogs will surely brighten up your life!

Yellow dogs of various breeds have been repeatedly featured in numerous works, be it in literature, film or television. Out of all these yellow dogs, however, perhaps the most recognized one is Old Yeller, from the children’s book of the same name. The story is about a “dingy yellow” dog who ends up on the Coates family ranch. Travis, who was left to man the house with his mother and brother, Arliss, while his father goes on a cattle drive, hesitantly allows the dog to stay. The family ended up naming the dog Old Yeller – referring to both his yellow coat (pronounced as “yeller”) and his bark, which sounds like the yell of a person.

Travis instantly dislikes Old Yeller, repeatedly calling him a “rascal” and tries to get rid of him in more than one occasion. However, as time went on, Travis starts to warm up to the dog. Old Yeller also saves the Coates family multiple times. Having proven his worth, Old Yeller is ultimately accepted by Travis and they become best friends. Even when Old Yeller’s true owner showed up on the ranch, he sees that the family has already grown to love the dog and trades him for a meal and a horned toad.

All is well in the Coates household until one day, when Old Yeller fights off a wild wolf in defending the family. Rabies was a growing epidemic in their community and they realize that the bite from the wolf caused Old Yeller to contract the disease. Not wanting to risk any harm to his family due to the dog’s condition, Travis decides to kill Old Yeller, which leaves him heartbroken. But when the dog of Travis’ friend, and Old Yeller’s mate, gives birth to puppies, the Coates family takes one of the puppies in. This helped Travis recover from Old Yeller’s death.

Old Yeller’s story is a sweet but tragic tale of how meaningful a relationship between a dog and his owner can be. The novel became a success and was bestowed with numerous awards, including the prestigious Newbery Honor. It also inspired a film adaptation by Disney, which also became a hit in the box office. The sequel of the story, entitled Savage Sam, was also adapted to a film of the same name.

Old Yeller is considered a classic and a favorite among children’s stories. It also got a lot of dog owners to name their pups after the heroic dog. In fact, the name “Old Yeller” remains to be one of the top dog names to date.

Picking a name for your new puppy can be a bit overwhelming, especially with all the possibilities to choose from. However, when looking for the perfect name for your yellow-colored dog, the most obvious consideration would be to choose a name that relates to their awesome coat color. For instance, you may choose a name like “Daisy” for your female yellow dog. Another thing that you may take into account when choosing a name for your dog is their personality. It’s particularly common for pet owners to look for a name that portrays how their dogs behave.

To narrow your options even further, you should also consider how your dog feels about your selected name. A good idea would be to do a “trial period” for the name. Is the name easy enough for your dog to hear and understand? Does your dog respond eagerly to its new name? Or does he or she ignore it? Naturally, you would not want to confuse your dog when you are calling the name out. It is vital that your dog knows that that is his new name. Also, choose a name that easily rolls of your tongue. Is it simple enough for you to pronounce? Is it too long? Sometimes, simplicity is key. All of these are important considerations before making a final decision on your new dog’s name.

He is named after a favorite type of beer 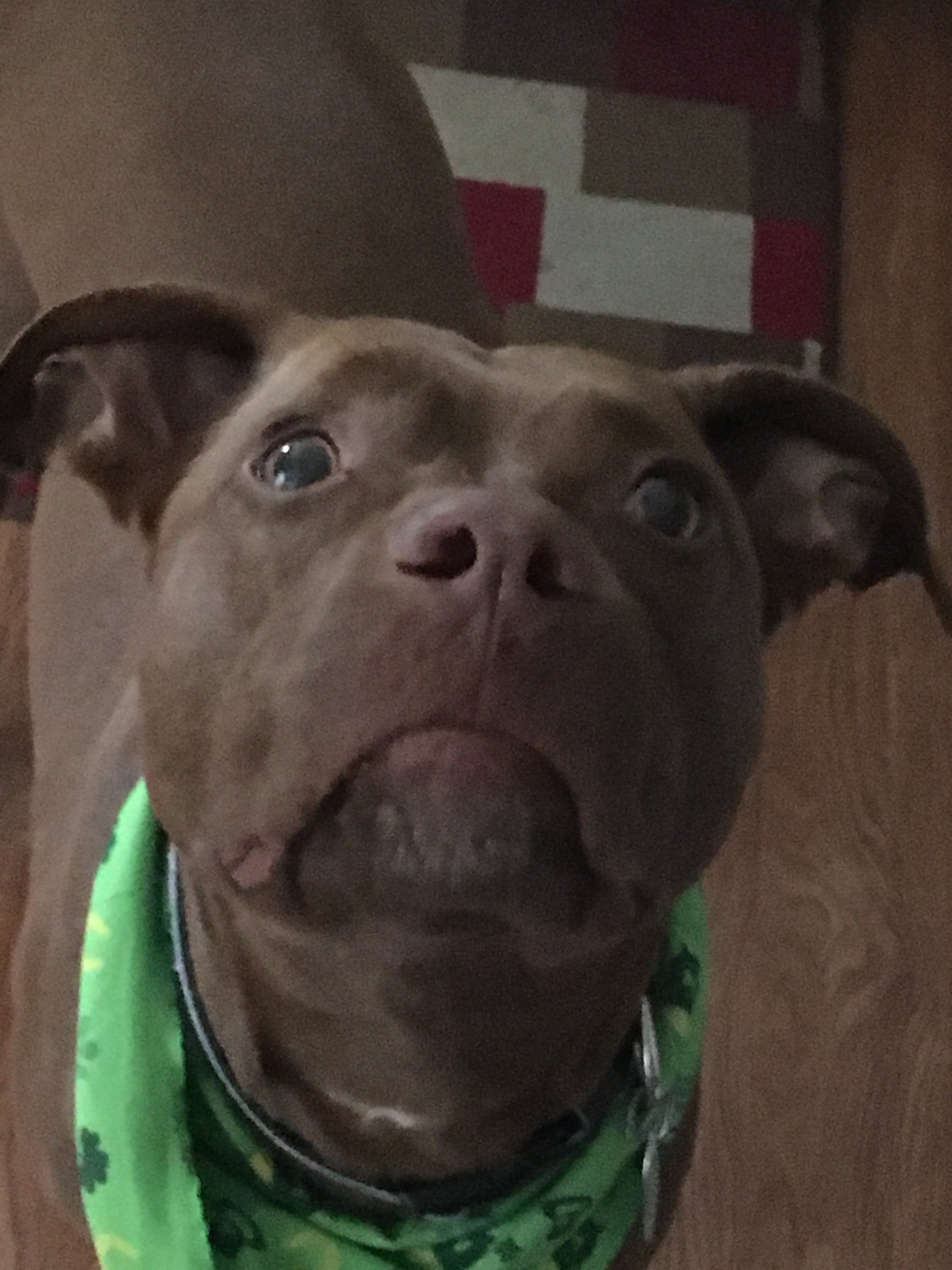