The Brussels Griffon certainly has plenty of attitude and will keep their owner on their toes.  They are playful, spunky and love your company.  They make excellent companions, so if you are getting a Brussels Griffon, they will be a loyal and loving addition to your family.  This breed may be small, but their personality certainly isn’t, so it’s really important to find the perfect name to suit your proud and protective pooch.  This canine is of superior intelligence and is often nicknamed the "Velcro dog" as they never want to leave your side. If you still need to choose the perfect name, then you should read on.

The Brussels Griffon is a small breed of dog with plenty of character. Originally from Belgium, this breed was first recognized by the American Kennel Club in 1910. This breed is perky, curious, alert and loyal.  They are noted as being part of the toy group and they are a very unique breed.  They are very spunky in nature and often try to boss around other animals, including larger dogs.  They are of superior intelligence so it’s really important that you keep your dog active both mentally and physically, and with this in mind, it’s no wonder that the Brussels Griffon makes an excellent show dog.

Newton, the Brussels Griffon won the Best in Show at the National Dog Show in November, 2017.  Sources suggest that the show has become a Thanksgiving Day Tradition over the last 16 years.  Taking place in Philadelphia, PA, a total of 2,000 dogs participated, but it was Newton who won the hearts of the judges in the end.  At the young age of just 3 and a half years old (at the time of the show), this was actually Newton’s 22nd win.  His handler, Susan DePew commented on how happy Newton is all of the time and said that they would be celebrating later with a little ice cream treat.

Brussels Griffon are best known for their human-like expressions.  Their intelligence and their ancestral links to the terrier mean that they train easily and often pick up clever tricks.  Newton first won the toy group trophy, and then went on to become overall winner.  He was said to be the best of the best, of his breed standard.  The ribbon he received was much larger and heavier than he is. This won’t be the last we hear of this adorable, champion pooch!

A Brussels Griffon named Verdell appears in the 1997 movie, As Good as it Gets, with actor, Jack Nicholson.  It’s a story about a novelist with obsessive compulsive disorder and looks at how he struggles to form relationships.  He becomes attached to his neighbor’s Brussels Griffon dog, Verdell, who he cares for when his owner is hospitalized due to a brutal attack.  The relationship he forms with the dog and his neighbor, help him in his personal life in which he is involved in a complicated relationship with a lady called Carol. In reality and in film, this breed has plenty of love and character, making them very loyal companions.

When choosing a name for your new addition, you should do your research and ensure you pick a name that suits your Brussels Griffon.  You could choose a name based on the breed's origin; this breed originates from Belgium, so a name like Leopold could be a possible choice.

Names can be chosen based on famous dogs if they inspire you, like Verdell from As Good as it Gets, and Newton, winner of the National Dog Show, 2017.  Maybe you’re inspired by Jim, the Brussels Griffon from the TV show, Mike and Molly.

You might also name your pup based on their size. Names like Mini, Pint, Hobbit or Pixie could be just the fit.  Temperament can also affect your choice, and there are some great titles listed below for the small pooch with a massive personality or attitude.  Names like Mr. T, T-Rex, and Kong could be names to think about!

Why not make your own lists of the names you like? You can return to your list later and make a firm decision, or you can even spend time talking through your list with family or friends.  You can even call out the name to your pet to see if they respond. 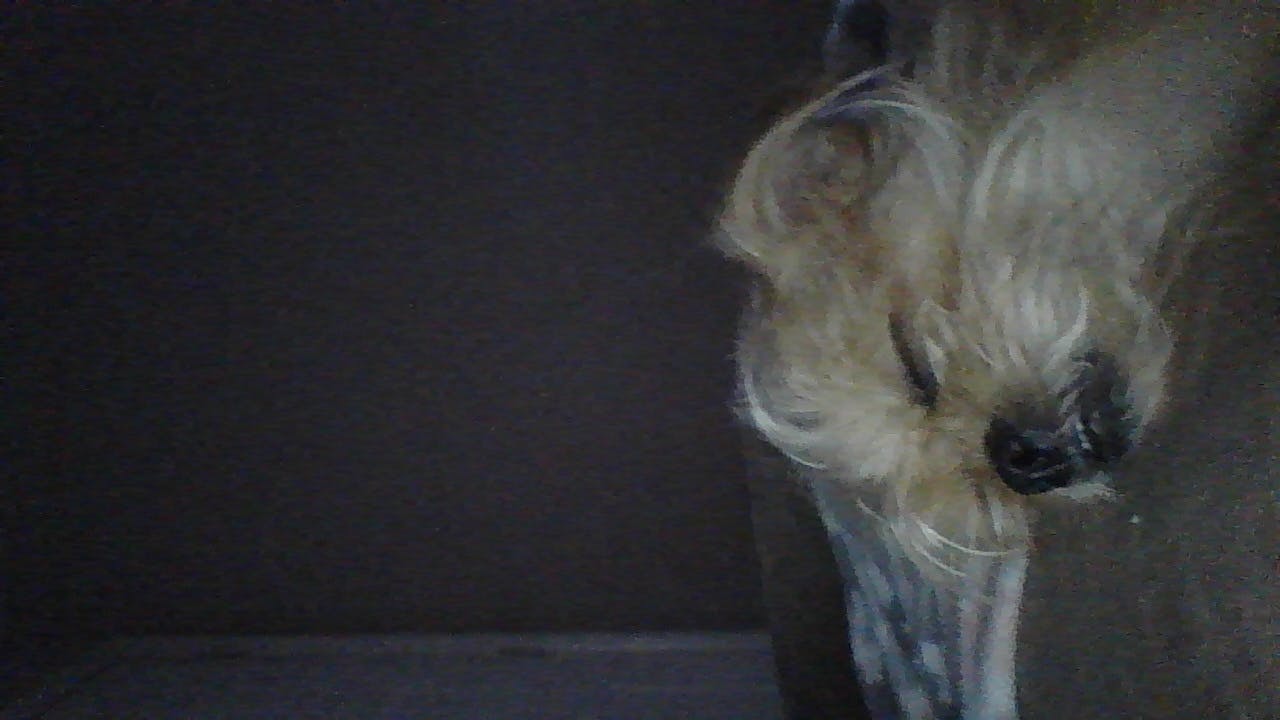