The Cairn Terrier was originally bred in Scotland, to aid Scottish farmers.  This breed was used to hunt foxes and badgers.  If you have an energetic and alert Cairn Terrier, you'll already know that they make excellent family pets.  He or she will soon become a lovable member of your family.  It’s important to keep your Cairn Terrier stimulated in both mind and body, to prevent destructive behavior.  This breed loves to play, so one-on-one time is essential.  As an intelligent breed, the Cairn Terrier trains easily, especially with plenty of praise and treats; lots of love and attention needed here!

The Cairn Terrier is certainly a great breed of dog.  In popular culture this dog has certainly had its share of fame.  There are lots of well-known celebrity owners of the Cairn Terrier.   Sources say that Liza Minnelli recalls having a lovely little Cairn named Lily when she was a child.  UK monarch, Edward VIII, who abdicated the throne in the 1930s in favor of marrying American divorcee, Wallace Simpson, are also known to have owned Cairn Terriers.

A Cairn Terrier named My Little Darling, appeared in the 1937 movie, Shall we Dance, but the dog in the spotlight today is possibly the most famous Cairn Terrier, and that would be Toto, from the 1939 movie, The Wizard of Oz.  Toto is a mischievous pooch, but he’s very protective of his owner Dorothy in the movie.  He’s good at sensing danger and he even uncovers the wizard’s trickery – the wizard is not really magic!

Toto is played by a female dog, named Terry.  Terry was actually paid $125 per week for this starring role as Toto.  This was a high wage, as several human actors were paid less.  The munchkin actors for instance, only received $50 to $100 per week, in comparison.  Terry, was owned by Carl Spitz, and appeared in 13 movies.  She died at the age of 11, in 1945 and was buried on her owner’s ranch, but this was later destroyed by a freeway.  A permanent memorial was dedicated to Terry in 2011, at the Hollywood Forever Cemetery, in Los Angeles. The name Toto is iconic for the Cairn Terrier breed, and can certainly provide us with inspiration when naming our pet.

The American Kennel Club recognized the Cairn Terrier as an official breed in 1913, and says that this independent pooch is alert, busy and cheerful.  Training and socialization is important for this breed as they can become snappy and destructive if they are not kept physically and mentally active.  If you have recently become an owner of a Cairn Terrier, ensure you are strong leader, with lots of love and attention for your pooch!

There are lots of considerations to make when naming your Cairn Terrier.  It can be really difficult to find the right forever-name for your dog.  Edward VIII and Wallace Simpson (the Duke and Duchess of Windsor), owned a Cairn Terrier initially named Slipper, but they soon decided it didn’t suit the pooch and later renamed him Mr. Loo, due to the difficulty they had house breaking their pet. Ideally, it’s best to choose a name and stick to it, for training purposes and in order to avoid confusion.  The Duke and Duchess also owned other Cairn Terriers named Pookie, Detto and Prisie.

Cairn Terriers are small, and you could name them in light of this.  For instance, you might name your pooch Titch, Minnie, or Munchkin.  Celebrities or movies inspire us, so maybe a name like Munchkin, Emerald, Glinda, Oz or Toto, would be ideal if you feel motivated by the Wizard of Oz movie.

Cairn Terriers come in many colors, so names like Ginger, Shadow, Rusty or Ruby could also be names for consideration based on color.  As the Cairn Terrier originates from Scotland, maybe a Scottish name would suit your four-legged friend, like Isla or Doug.  For more inspiration, read the list below and list of your favorite names! 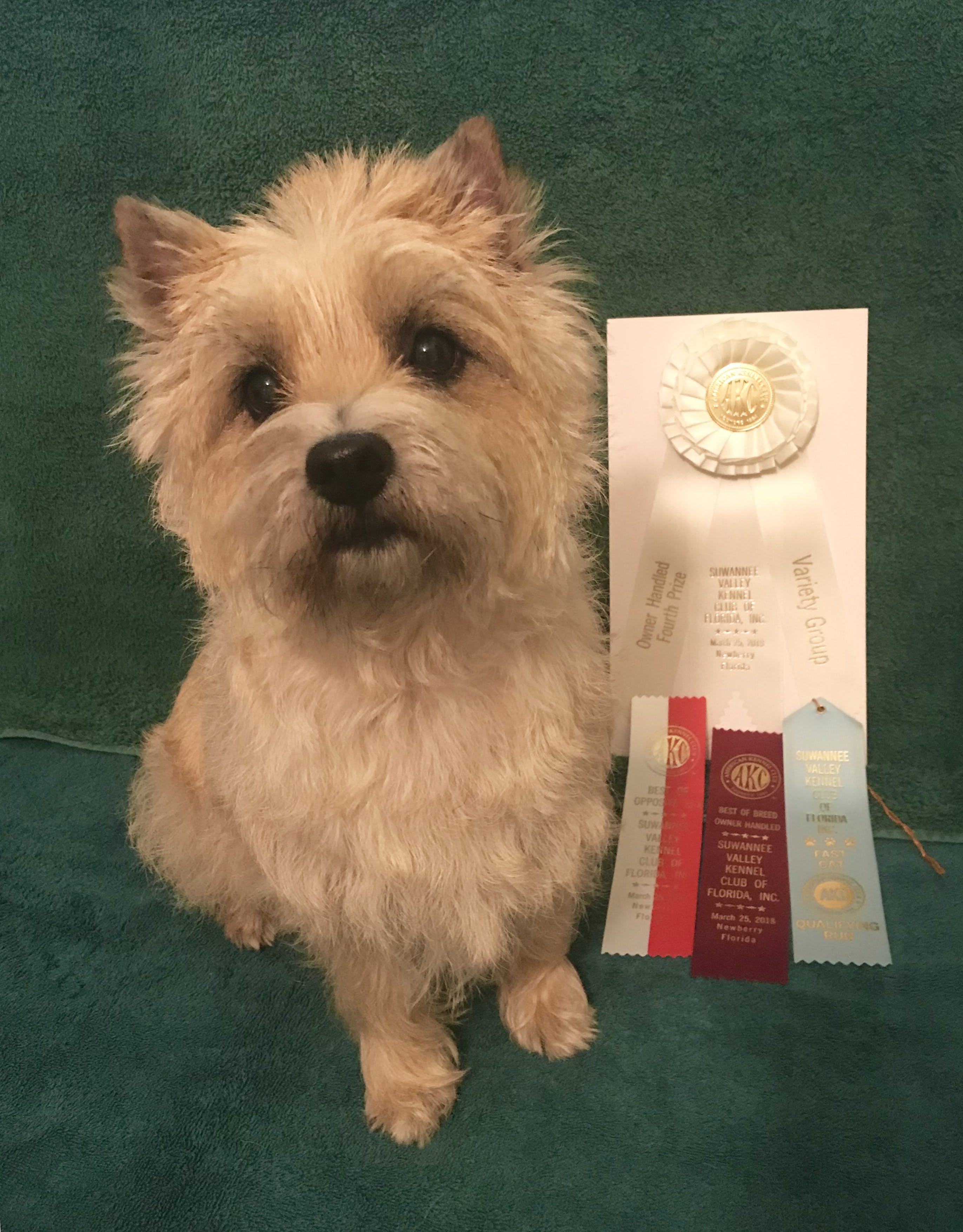 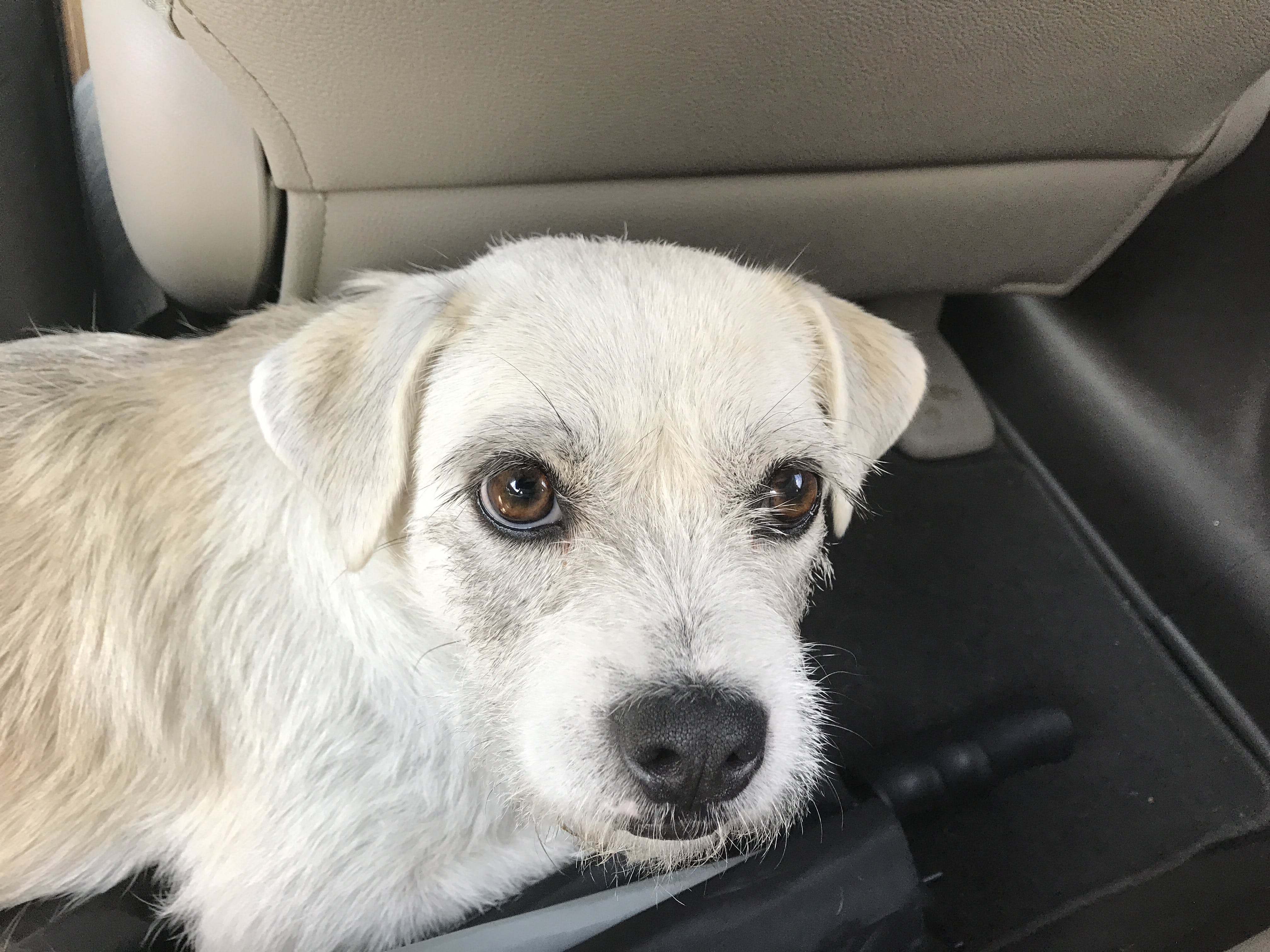