For many people, books and literature is an important part of their lives, and they celebrate this by naming their dogs after fictional characters or the authors who crafted them.  The options for literary-inspired dog names is boundless and guided by one's personal favorites.  For many people, literature characters are like old, steady friends who can revisit over and over again as the years pass.  Dog owners may wish to honor their dogs and their favorite literary pieces by selecting a name that befits the disposition or appearance of their dog.  Or, dog owners may just have a favorite literary reference they have to use, no matter how the fit.

Dogs in literature are prevalent from sad stories such as Where the Red Fern Grows and Old Yeller to literary masterpieces.  Some satires masterpieces feature dogs as well, such as Mikhail Bulgakov's The Master and Margarita and Kurt Vonnegut's reoccurring dog character, Kazak, first seen in The Sirens of Titan.

The Master and Margarita is hailed as perfectly capturing the heart, soul, and life of the Russian people living under the dark regime of Stalinism and may also be considered one of the greatest masterpieces of the 20th Century.  Though the novel takes place in two settings, modern-day Russia in the 1940's and the days leading to the crucifixion of Yeshua Ha-Nozri (Jesus Christ), the two time periods are masterfully interconnected by time and space in the third part of the novel.  The second setting is where Baga, the dog is introduced and involves the immortalized Pontius Pilate, the procurator of Judea and condemner of Yeshua Ha-Nozri.  Pilate is plagued by his decision to condemn Yeshua Ha-Nozri and spends eternity in deep contemplation with his faithful dog Banga.  Banga, while in Pilate's lifetime, was the only creature that loved Pilate.  Banga did not leave Pilate's side during the entirety of his two thousand years of contemplation.  When the two settling are brought together, the Master, a Russian author who tells the story of Pontius Pilate, is given the opportunity to free Pilate from his torment with the truth of his words.  The Master does so by proclaiming Pilate free, and both Pilate and his faithful dog Banga run off together down the path of moonlight to rejoin Yeshua Ha-Nozri.

If Banga seems a little too heavy a name for your dog, another satirical work by American author Kurt Vonnegut may be called for.  Zazak is a Doberman Pinscher guard dog, a space dog, and even a seeing-eye dog who appears in several of Vonnegut's novels.  The re-use of the same characters was a particular style of Vonnegut though the stories were not necessarily connected.  Kazak makes for a great Doberman Pincher's name or any other dog name given by a Vonnegut loving dog owner.

There are very few considerations dog owners need to make when selecting a literary name for their new pooch.  Overall, just about any size or breed of dog can fit into a literary-inspired name reference.  However, some names are better suited to different types of dogs.  Overall, dog owners should consider what their canine companion would look like if he or she were human.  This is helpful in determining if the name fits and should be relatively easy for most readers considering they use a vast deal of imagination during reading.  For example, Atticus is a reference to Harper Lee's Atticus Finch.  Lee's Atticus is a man of tall character who agrees to defend Tom Robinson, a black man, in a criminal case.  Atticus is hailed as America's most noted literary hero and while any dog might share his name, consider naming a large, loyal dog this classic name.  Some dog owners may wish to name their dog after one of their favorite authors.  If you already have your dog, consider his color, size, and disposition.  Shelley is a great name for a large female dog considering Mary Shelley wrote Frankenstein.  Fitz, after F. Scott Fitzgerald, is more fitting for a small Terrier type or a possibly a red-colored dog.  The beauty of the literary-inspired dog name is that there are hardly any restrictions or even great considerations to make.  Go with your heart and have fun. 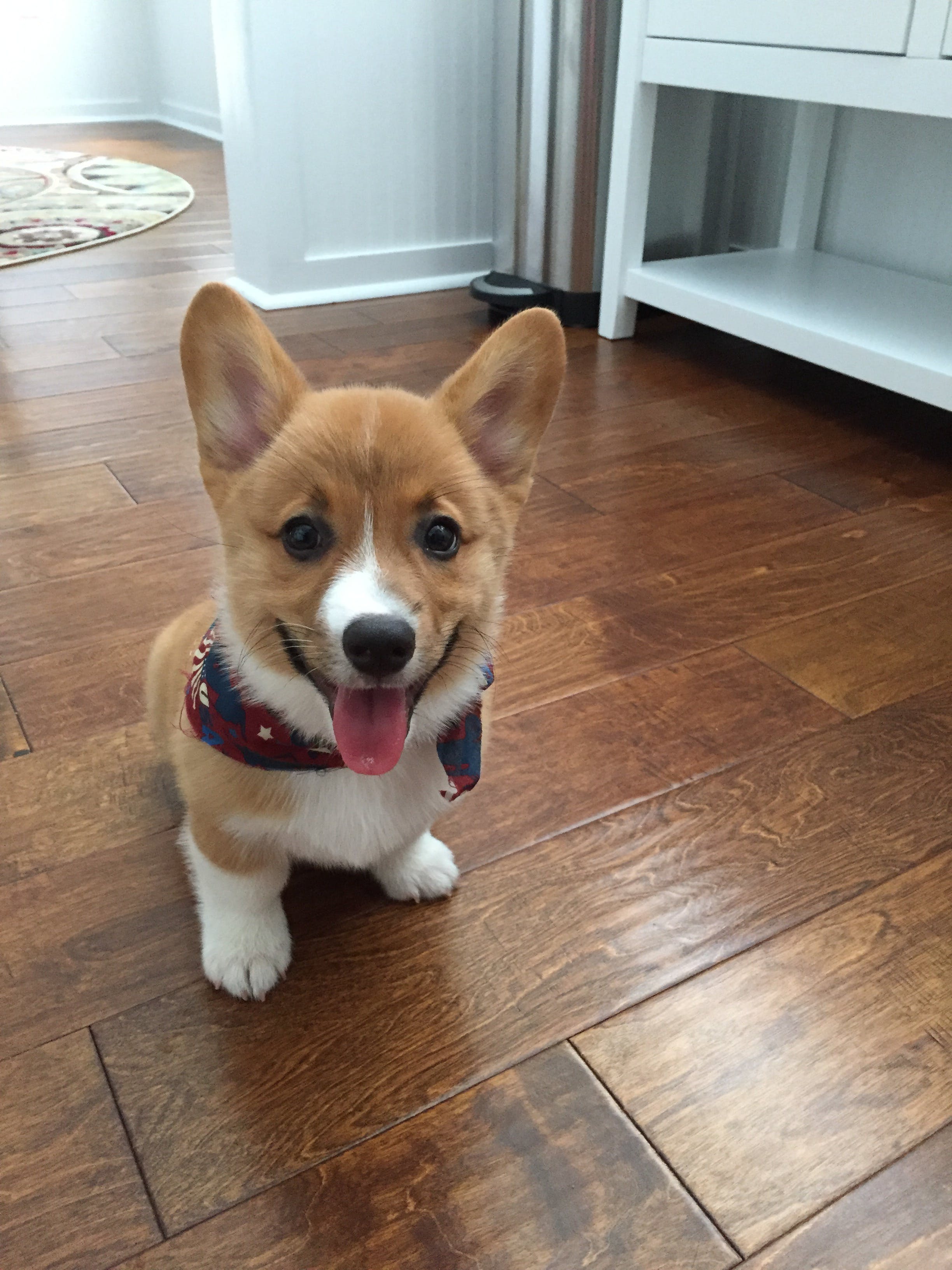