The Portuguese Water Dog is an ancient breed of dog, originating from the coast of Portugal.  This breed of dog is great in water and was initially used to aid fisherman, and they are excellent swimmers.  In 1297, a monk wrote of a dying sailor who was rescued by a black coated dog with rough hair and he was referring to the Portuguese Water Dog.  If you are bringing a Portuguese Water Dog into your home and need to choose a name, this guide is perfect for you.  Choosing the right name is so important, because our pets often become our family and we need them to have a fitting name that will suit them forever.  Read on for name inspiration!

The Portuguese Water Dog was first recognized by the American Kennel Club in 1983. Although their ancestry can be traced back for centuries, they were almost extinct in the 20th Century.  Vasco Bensaude, a shipping magnate from Portugal, actually began a breeding program and saved the breed.   The American Kennel Club states that this breed is affectionate, adventurous and athletic, and ranks them 51st most popular breed in America.  This is quite popular, and these canines, who are thought to be a relative of the Poodle, became even more popular when Portuguese Water Dog, Bo, found himself living in the White House with the Obama’s.

The name Bo is Slavic, meaning living.  Bo was born in 2008, and he was a gift to the Obama family, given to them by US Senator, Ted Kennedy.  This breed is said to be hypoallergenic which suits the Obama family due to their daughter’s allergies.  In 2013, Bo was joined by a female companion of the same breed, named Sunny.

As the ‘First Dog’, Bo has been in the spotlight on several occasions.  Senator Kennedy himself owns three of his own Portuguese Water Dogs: Sunny, Cappy and Splash.  He has also authored a children’s book named My Senator and Me: A Dog’s Eye View of Washington, DC.  Sources suggest that this is written from the viewpoint of his companion, Splash.

The Portuguese Water Dog is also said to be a grade A student; they train really easily as they are eager to please.  This breed is versatile and is known to be very active on both land and water.  They fall into the working group of dogs, and their webbed feet means that they are excellent at swimming. Portuguese Water Dog, Girella, works as a model and has often been photographed with musicians.  You can buy a soft, plush, handmade Girella as a stuffed animal on the Big Furry Friends website.

This breed is sometimes referred to as Cao de Agua in Portugal, which roughly means dog of the water and that is because this breed helped fisherman who worked fishing in the Atlantic Ocean.  Today, this breed makes an excellent pet as they are independent, friendly and family orientated.  They are great with children, but remember, they need to be kept busy both physically and mentally, so plenty of agility, play and walks should keep your canine fit and healthy.

When considering a name for your new Portuguese Water Dog, you should choose carefully.  Write down a list of names that you feel drawn to.  You can go back to your list later to see which one you prefer. There are considerations you can make when choosing a name for your pooch, for example, you could choose a name inspired by its Portuguese heritage. For example you might be inspired by Vasco Bensaude and name your pooch Vasco.

Looked it up online 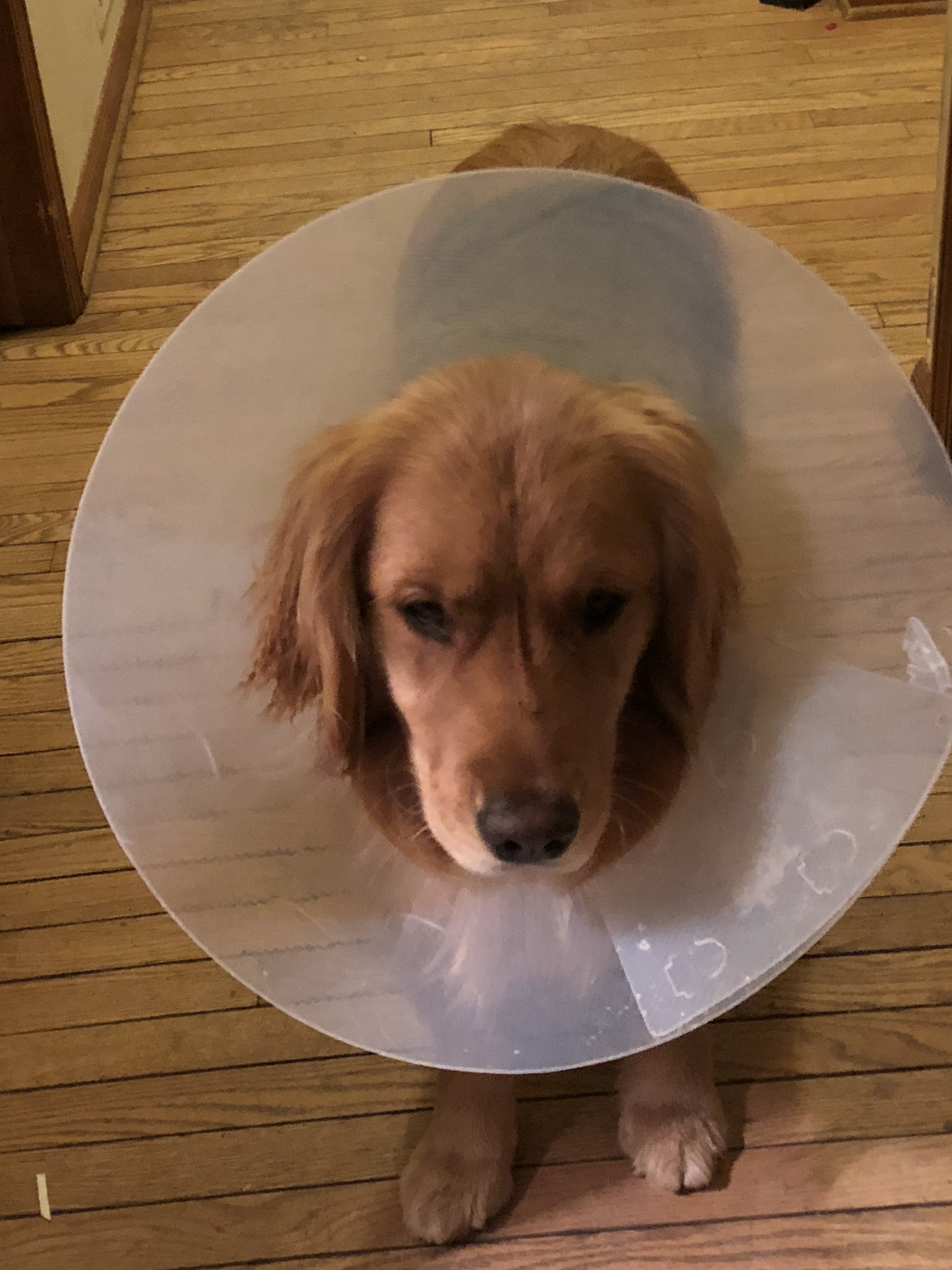 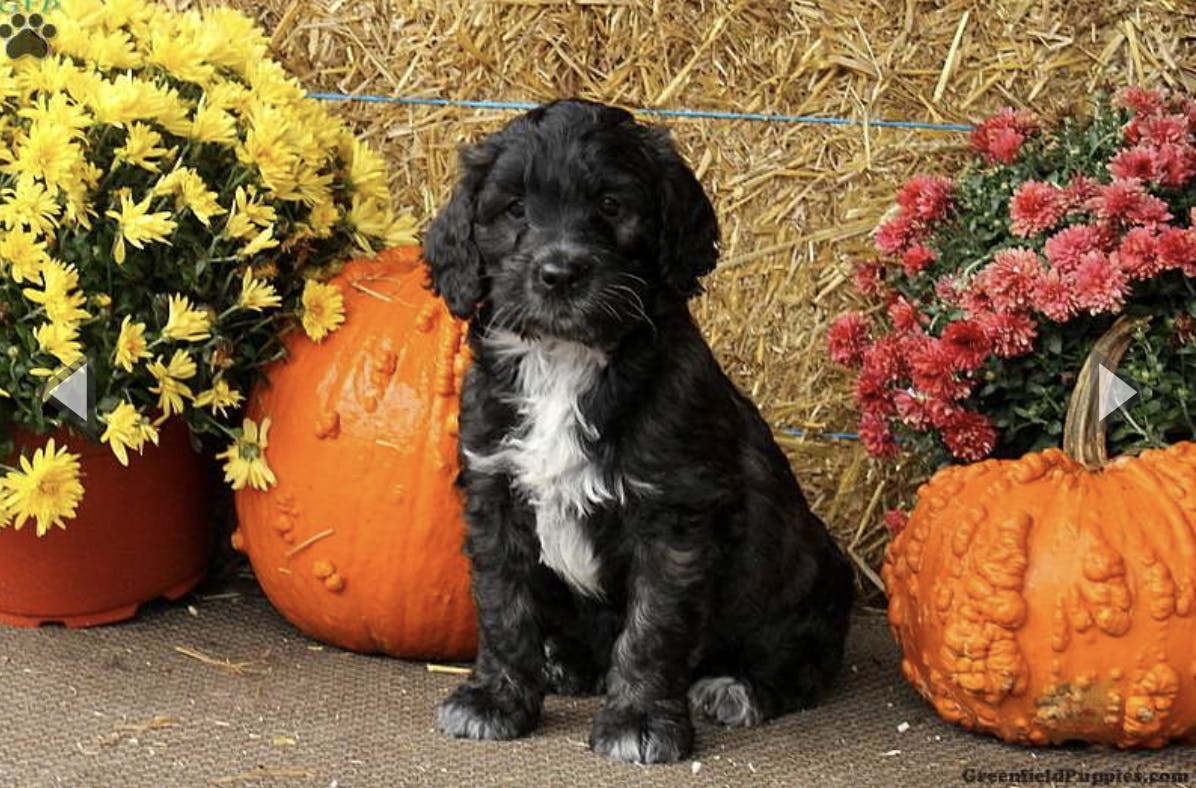 My youngest sister came up with the name, simply because she liked it.