“Working with dogs is my purpose and passion.”

Cheryl 's an avid animal lover since she learned to walk and has extensive experience handling small to large breeds of dogs. Cheryl has also been though several methods of training. She has experience handling "dog aggressive" dogs as well as dealing with aggressive dogs coming at her while walking a leashed dog. Cheryl is attentive, trustworthy and competent dog walker and knows what it is like to care for your pets and will give your dog the best care ever! 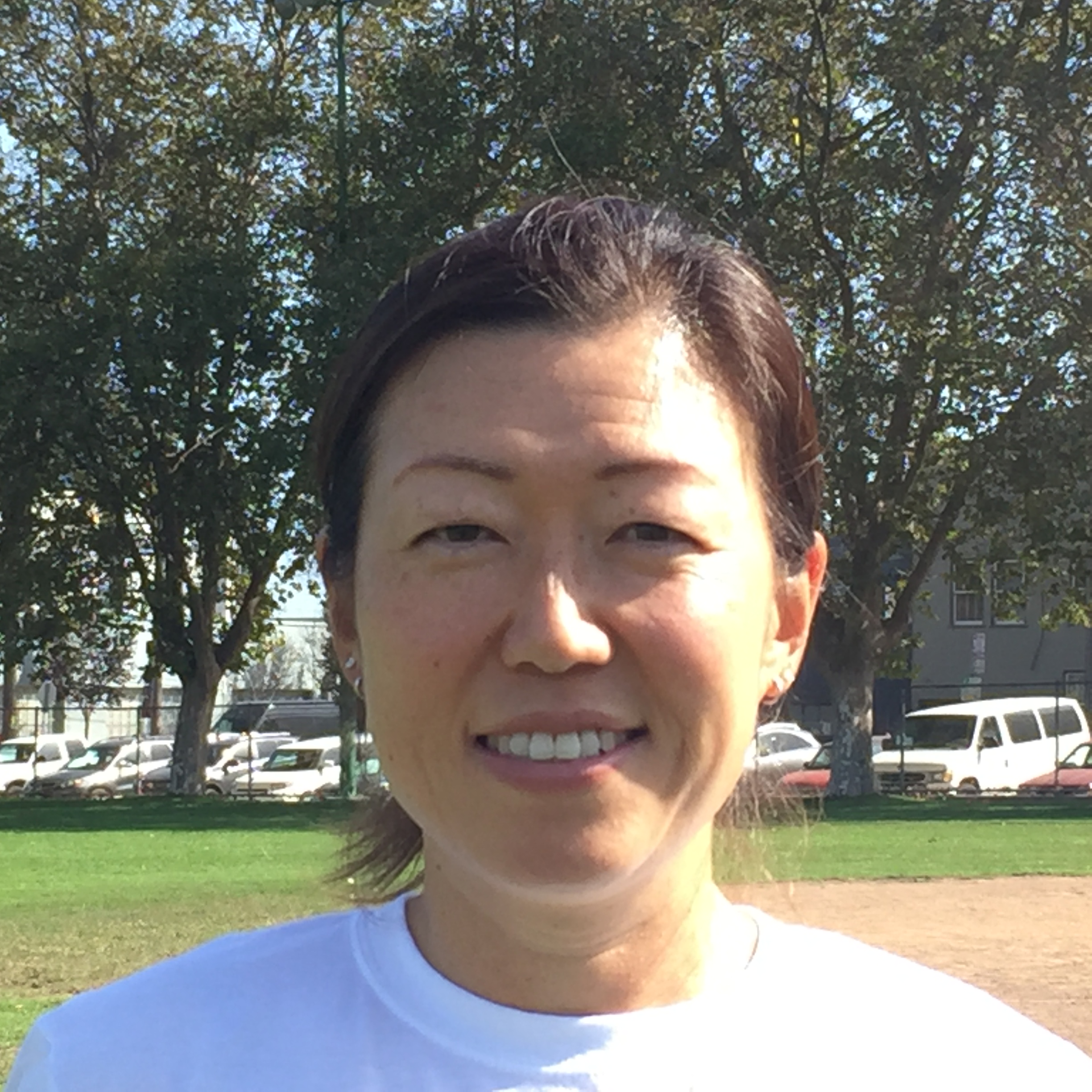 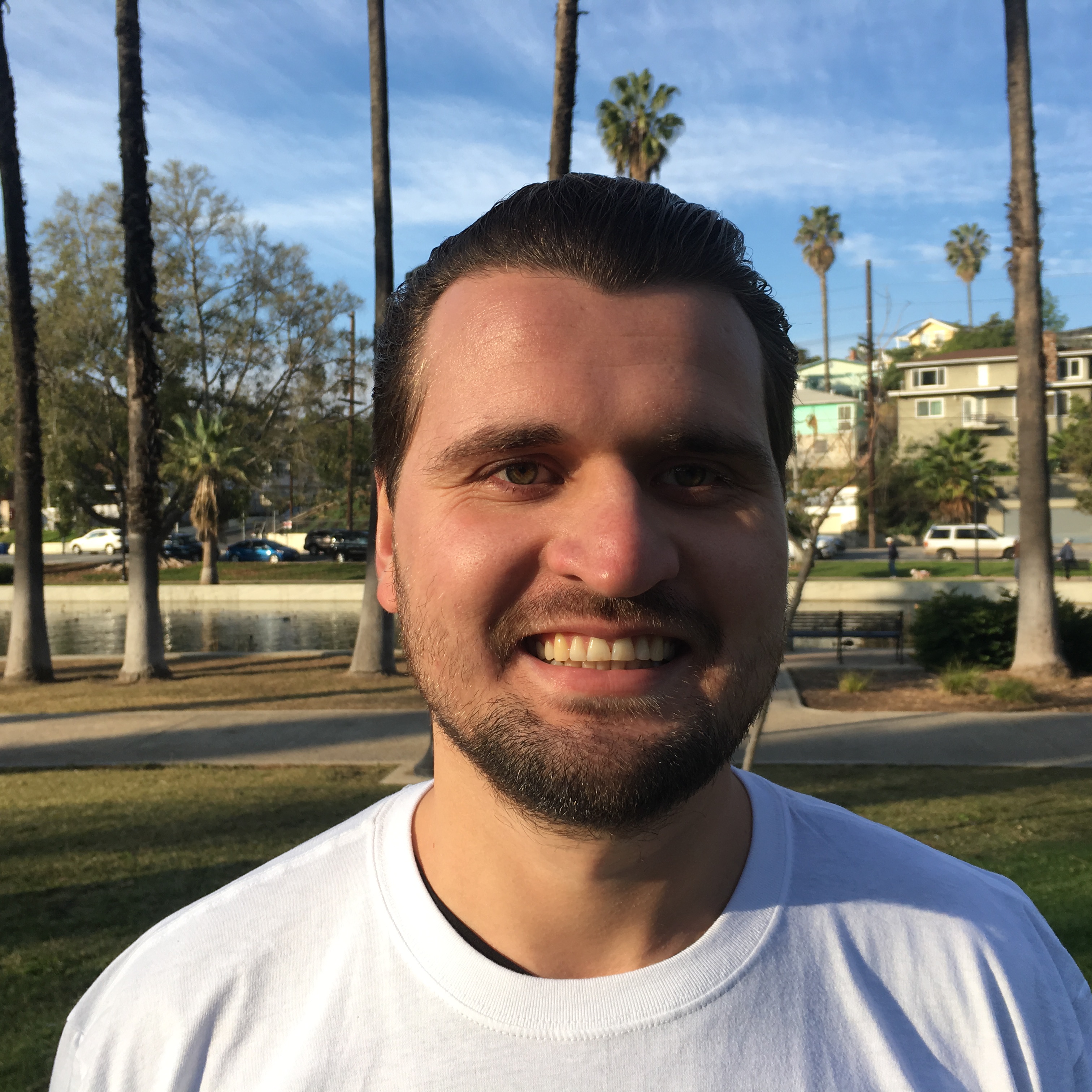 Hi everyone! My name is Maxime. I love taking care of dogs. I grew up with a Labrador and a White Shepherd. I have a lot of experience. I am very energetic and trustworthy. I give my best to take good care of dogs in a safe and loving manner. Your dogs will be very happy and satisfied with me! I offer plenty of playtime activities and outdoorsy fun like hiking the local parks and exploring the neighborhood. I can't wait to meet you and your dogs! 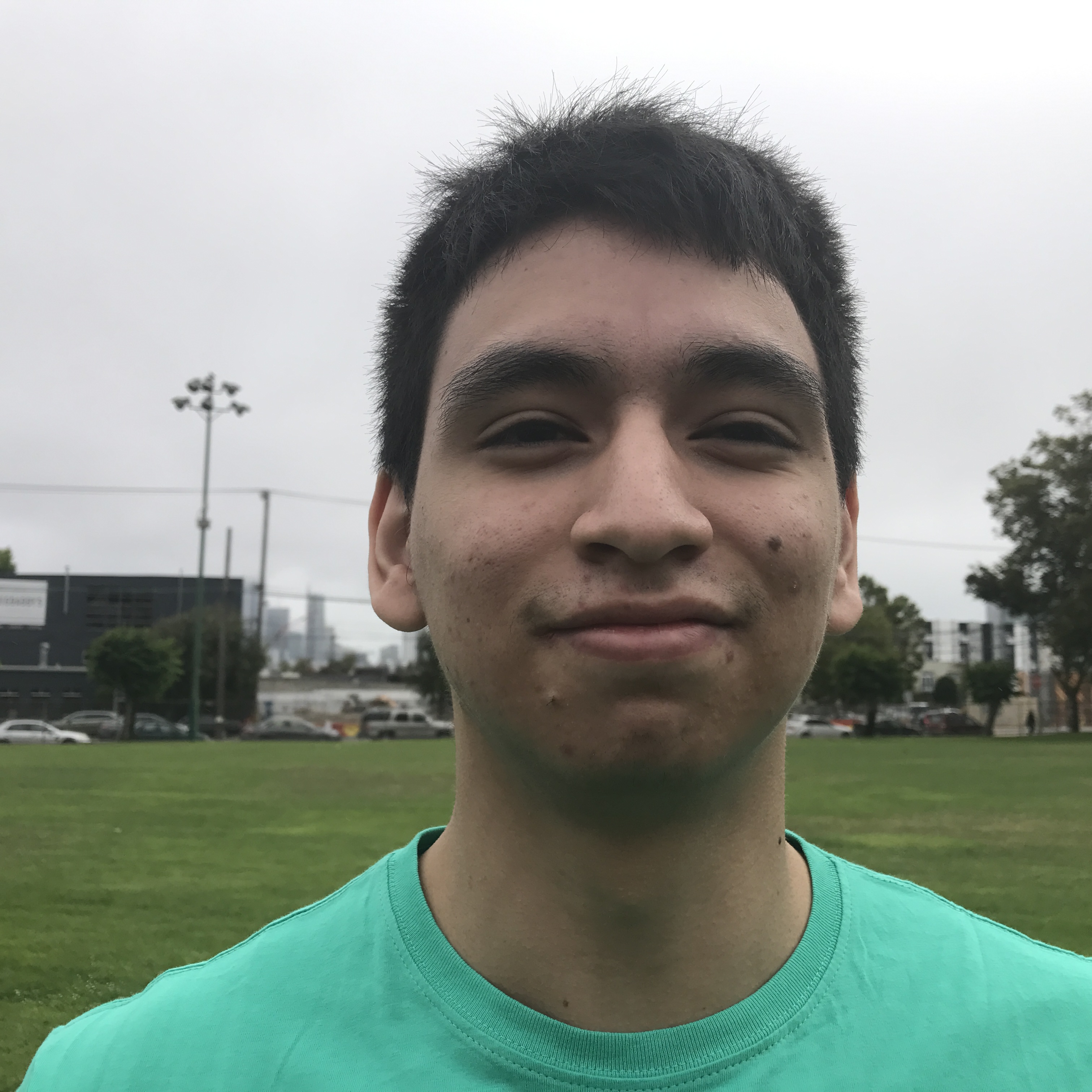 Located on the southern border of San Francisco, the city of Brisbane, California is small, but fierce! Brisbane is often referred to as “The City of Stars” because of a holiday tradition. For over fifty years, the city’s residents have placed a variety of stars on the side of their homes and businesses; many of the stars remain up throughout the entire year. What a fun tradition! Back in 1989, Brisbane was famous for another reason: a beached whale was rescued, and the ordeal was broadcast on national television to thousands of viewers.

Brisbane is still an animal-friendly city, and not just to whales. If you’re a dog owner living in Brisbane, or even if you’re just visiting, there’s fun to be had not too far away! Brisbane is home to one dog park, and there’s also a trail where you can walk your dog. If you’re looking for more places to explore with your dog, or if you just want your dog to accompany you while you grab a bite to eat, there are plenty of options nearby; many of them are in San Francisco, which is just a hop, skip, and a jump away. Make sure to give Brisbane a visit. The City of Stars awaits!

Located in downtown Brisbane, Brisbane Dog Park is a must for dog owners in the city. This spacious, off-leash dog park has plenty of room for your pooch to run around and get in his daily exercise. The park provides water for your pooch, so you don’t need to bring your own. There are also picnic tables and benches for pup parents, so you can take a breather while your dog enjoys making pawesome new friends! All you need to bring is your dog, yourself, and some waste disposal bags. Have a ball at Brisbane Dog Park!

Colma Dog Park, located about five miles away from Brisbane, is yet another place your dog can have some serious off-leash fun. Colma Dog Park is completely fenced in, meaning you can be confident your dog won’t slip away. There’s seating for pup parents, but there isn’t a ton of shade, so you might want to bring an umbrella along on hot days. Water and waste disposal bags aren’t provided by the park, so make sure to bring your own. You can also bring along Fido’s favorite toy; just make sure he isn’t too territorial over it. 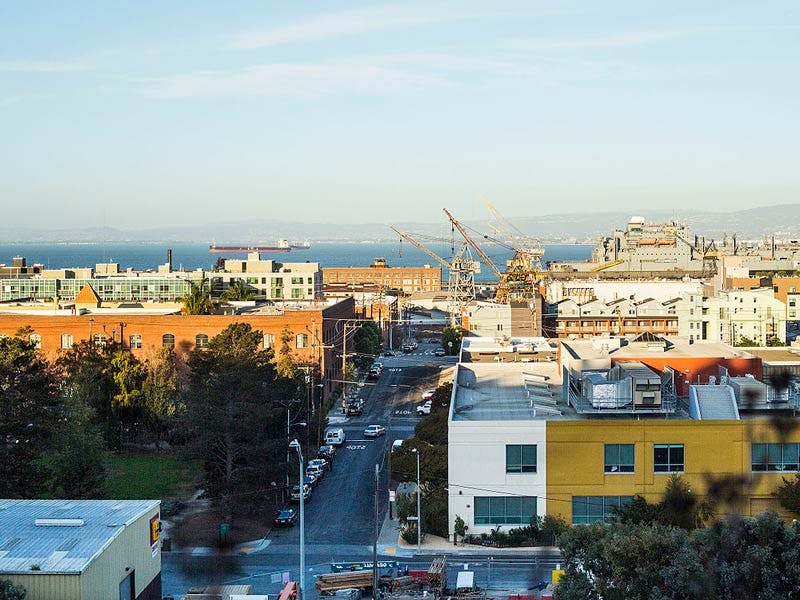 About seven miles away from Brisbane is San Francisco’s Dogpatch neighborhood, and the name sure is fitting! Dogpatch is home to Esprit Dog Park, where your dog can run around off-leash and socialize with other pups. Making furry friends is important to the development of your dog’s manners, so why not give him the chance at a dog park? Water isn’t provided, and neither are waste disposal bags, so please grab some from home. If you bring along extra, you might make a friend as well! This dog park is located on the northern end of a public park. 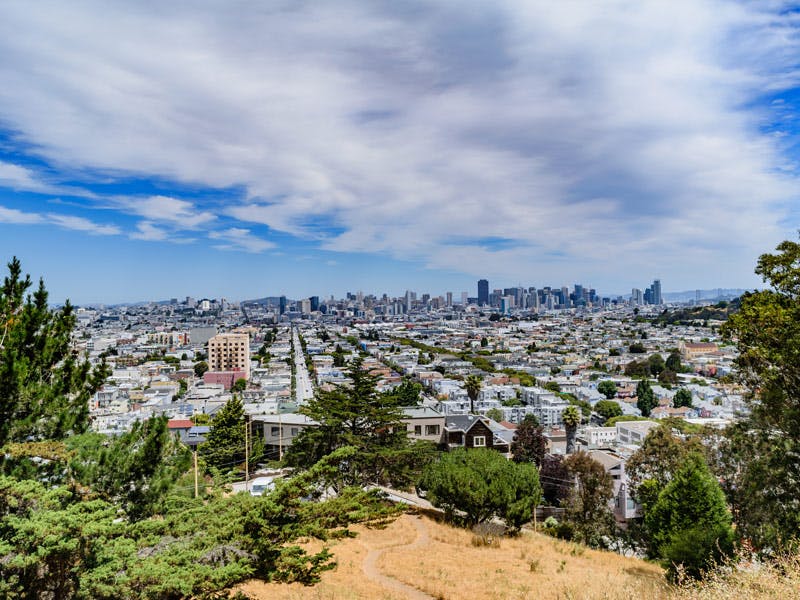 If you’re looking for a dog park that both you and your pooch will enjoy, visit Bernal Hill Dog Park at Bernal Heights! This dog park is huge, meaning your dog will definitely be able to burn off excess energy while running around off-leash. This dog park is made up largely of grass, but there is a lot of dirt, so it’s possible Fido could get dirty. So, what’s in it for you? Bernal Hill Dog Park has an absolutely stunning view of the city; make sure you have your phone with you to take some pictures! Waste disposal bags and water aren’t provided.

If you travel about fifteen minutes south of Brisbane, to South San Francisco, you’ll find Centennial Way Dog park. This two-acre dog park has two separate areas; one is for small dogs, and the other is for big dogs -- just like most dog parks. There’s a water station in this park so you can make sure your pup stays hydrated even on the sunniest of days! You’ll want to keep in mind that one person can only have two dogs with them at a time, so if you have more furry friends, you’ll need a human pal to bring along. Please bring waste disposal bags with you.