How to Train a Golden Retriever to Drop

Have you ever gone to the park and watched as owners played fetch with their well-trained Retrievers? The dog chases after the ball, brings the ball back, and then nicely places it into his owner's hand or right by her feet. Have you ever tried to play fetch with your own dog and experienced quite a different scenario? Your dog enthusiastically races after the ball, and due to his nature as a Retriever, he even brings the ball back. But when you try to get the ball from your dog, to throw it again, your dog does everything but give it to you. He races away from you, clenches down on the ball firmly, drops the ball but then immediately snatches it up again before you can grab it, all the while seeming to laugh at you with a big goofy grin, half covered by the ball in his mouth. It can be funny to watch such antics at first but after a while, you start to feel frustrated and to think that it would just be nice to play a normal game of fetch with a dog, that as a Retriever, is known for being able to retrieve and deliver to hand.

The good news is, with a little work, your goofy Golden can learn how to drop his ball too. In the process, he will even learn how to drop other items as well. Which is extremely useful for a dog that was bred to want things in his mouth, and who fills that urge by picking up sticks, socks, toys, leaves, shoes, and anything else that he can find, especially while he is young.

Not only is 'drop' useful when you are trying to play fetch with your dog, but it is also a command that could one day save your dog's life. Dogs tend to pick up things in their mouths, and Golden Retrievers especially tend to do this, but not everything that your dog picks up is safe for him to hold or to eat. If you have ever watched a dog snatch up a cooked chicken bone from the ground, and drop it to the floor when the quick owner told the dog to 'drop' it before he could it eat, then you understand. Cooked chicken bones, while delicious and tempting, will splinter easily if ingested by a dog, and such sharp pieces can cause punctures in your dog's stomach or intestines, leading to a very dangerous situation. Perhaps you will never need the command for such an important reason, but you might need it to stop something truly disgusting, such as eating cat poop or picking up a dead animal.

'Drop' is a fairly easy command to teach to most dogs. On average, it will take between one and four weeks to teach. Some dogs really struggle to relinquish the items in their mouths though. If this is your dog, then expect it to take your dog four weeks or longer to truly learn this. If your dog's temperament is more laid back and compliant, then the process will probably be rather quick once your dog understands that dropping something means that he will get something else instead.

If your dog has ever shown any form of aggression, if you have any reason to believe that your dog would act aggressively, or if your dog is not comfortable being touched, then do not choose the 'Pressure' method or the 'Trading' method. Both of these methods require you to place your hand on or by your dog's mouth, which can be dangerous if you believe that your dog might bite. The 'Pressure' method" is the most confrontational of all of the methods and the 'Treat' method is the least confrontational.

It is important even after your dog learns 'drop' for you to keep the act of taking things from your dog very positive. You can do this by trading with your dog; swap an acceptable item in place of the dropped one. This is important because if your dog begins to believe that giving you items means that the item will always be taken away, then your dog can become possessive of objects and will refuse to give you things even when he knows the command. Giving you items is an act of trust on the part of your dog, so as his owner you will need to work to maintain your dog's trust. If you must put the ball away at the end of the game, then simply reward your dog for handing you the ball by giving him a chew toy to play with instead, or by giving him a treat to thank him for complying. 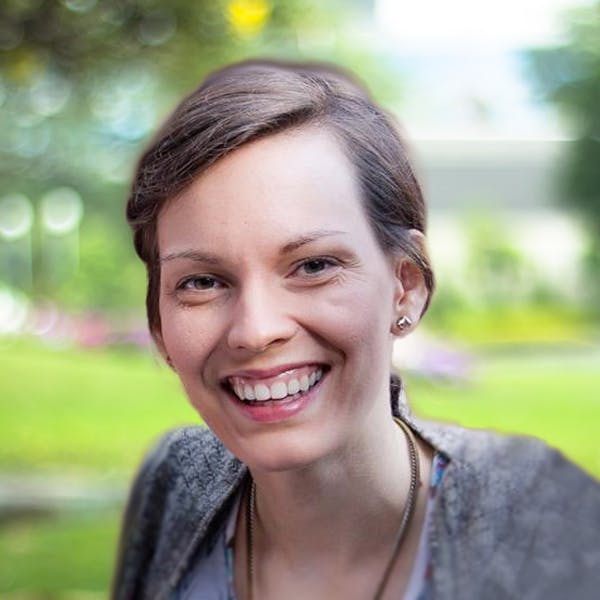