There are many dog names that you can choose from, and only you can decide what is the best fit for your new family member. Having so many names out there, they can be grouped into certain categories. Ideas abound and we have 60 here!

You may get to know your new companion and see a personality trait that really stands out. Or, you might like to name your new dog based on the appearance, such as Midnight for a dog with a black coat, or Diamond for a dog with a strikingly shiny coat. Choosing to name your dog after the history of the breed, such as what your pup was bred to do, is another consideration to take. For example, if you have a Pointer, you may decide to name your dog Gunner or Grace. You may also choose a human name, such as Susie, Lucy, Beau, or Dexter. The possibilities are endless, the choice is yours, and once you get to know your new friend, the name will naturally come to you!

Featured Famous 60 Ideas Dog
Benji
You may remember watching Benji as a child back in the day. If not, you should see if you can rent a video or watch this wonderful film online. Benjie is not a name you hear often, but back in the day it was very popular! This is because Benjie the dog was considered the role model of all family dogs; he was super adorable, loyal, intelligent, and so cuddly!

Benji was a cute little mixed-breed dog, who looked like a terrier. He appeared in many movies from the 1970's up until the 2000's. Benji always helped people out with some sort of problem, and he always found himself at the right place and time to help.

Another dog you may remember is Wishbone. Wishbone is a very unique name for a very unique fella! Wishbone was a series on television for kids and teens. Each episode not only featured this famous pup, but also was a life-learning story with lessons we all can relate to. Wishbone was the typical cute, smart, and loyal family dog who often ventured out to help his family and friends in many ways. Wishbone was always there when something would happen with his little owner, and was always there to save the day! This dog was a Jack Russell Terrier that could do about anything anyone could imagine!

The Wizard of Oz is one of the famous movies of all time. Toto, the female dog in the movie, was the main character's (Dorothy's) dog. She was a Cairn Terrier. Once Dorothy found herself in the land of Oz after a horrific tornado, she had to find her way back to Kansas. She was told by the little people and Glenda the Good Witch to follow the Yellow Brick Road. There, she would find the Wizard of Oz, who would get her back home. On the way, she meets the Scarecrow, the Tin Man, and the Lion, who are also trying to get to the Wizard for various reasons. Toto was by her side the whole way, while Dorothy encountered many obstacles, such as the Wicked Witch of the West, the flying monkeys, the mean trees, the not so nice Wizard (at first), and more! But, she ends up getting to where she needs to be, and with Toto's help, finds her way back to Kansas. Dorothy and Toto both know that there is no place like home, and she is reunited with her family with a surprise ending!

If you have recently acquired a new dog, whether a puppy or rescue, congratulations to you! They say that a dog is a "man's best friend" and this is so true! A dog can bring you solace, comfort, and joy. A dog is loyal and will always listen when you have a concern, without judgment!

So, now it is time to name your new pup. There are so many names out there, but what is important is that you get to know your dog for a few days and go with your gut feeling. If you are having difficulty finding that ideal name, enlist the help of family and friends. You may be surprised at what they come up with! You can even look in the dictionary or thesaurus to find synonyms of characteristics that describe your new dog, and this can be done online or using a book.

You can choose to name your dog from the appearance, a personality trait, or from any background information you may have. Does your pup have attitude? We've got name ideas for that. Are they tiny, docile and quiet as can be? We've got moniker suggestions for that scenario, too! Either way, the name for your new companion will be well thought out and from your heart, and that is all that matters. Yes, there are popular names, but finding that popular name with a unique twist is possible! 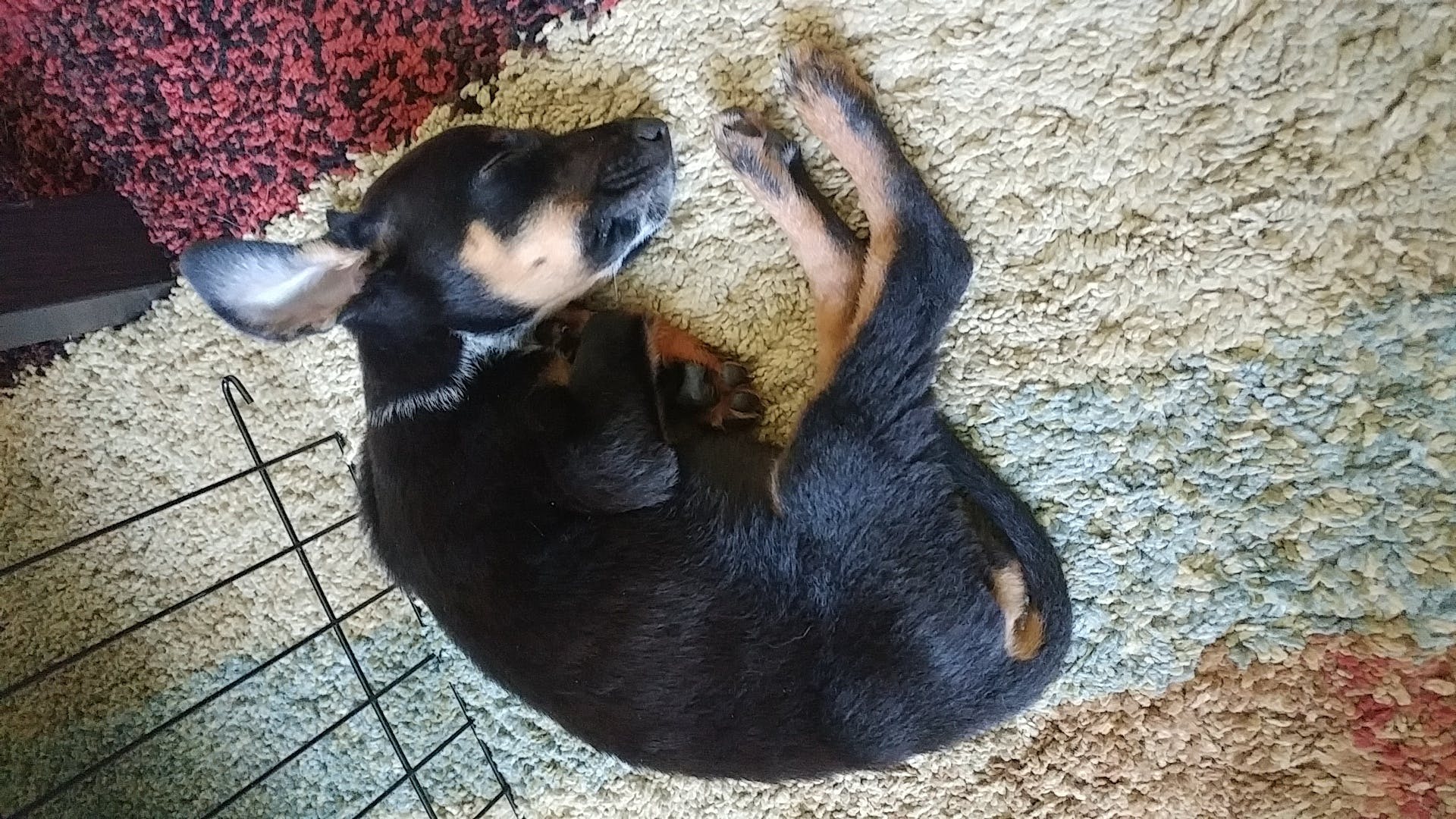 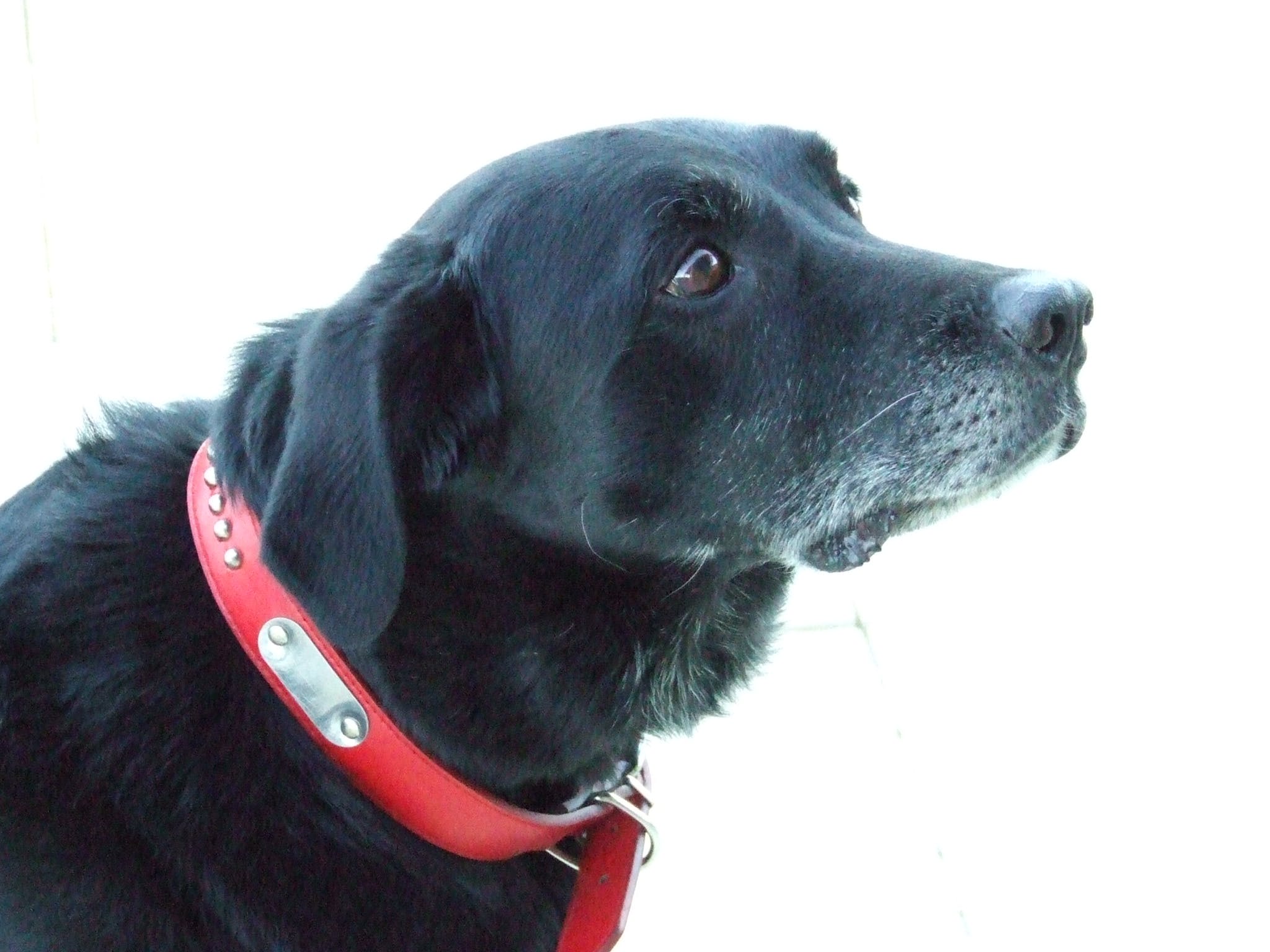 Ranger was a black Labrador Retriever that we got as a seven week old puppy. He was named for a character from a 90’s cartoon and novel called The Animals Of Farthing Wood. Ranger was a fox cub and, in the cartoon, a silver-coloured fox or “Blue Fox” as they were known.