Australian Shepherds, also known as Aussies for short, are dogs that have been around as devoted companions for many years. Despite their titles, the Aussie wasn't actually created in Australia, but were first developed in the United States of America. Built to be the working dogs of the West, Aussie's helped farmers and ranchers on their land with jobs such as herding cattle, coaxing horses into their trailers, and even pulling carts around. These dogs are extremely intelligent and are not afraid to show it. Aside from being working dogs, Aussie's were also used in the entertainment industry; performing in movies, TV shows, and actual acts that performed for all kinds of different venues. With this rich background, it isn't hard to see how the beautiful dogs are loved by people everywhere. Those who are looking for a loving, hard working, companion will definitely find all that and more in the Australian Shepherd.

Featured Famous Australian Shepherd Dogs
Bella and Daisy
Trace Adkins is a well-known country singer who has admitted to having many dogs in the past and never forgetting a single one. However, the two Australian Shepherds that are in the spotlight today, Bella and Daisy, aren't actually his dogs in title; this gorgeous pair belongs to his 16 year-old daughter, Brianna. In 2011, an amazing story was told of how Brianna (who was 9 at the time) actually ran back into the danger of her own home while it was on fire, just to save Bella and Daisy who were still trapped inside. This is truly a marvelous example of just how much dogs can mean in our lives!

Brianna gets to claim custody of Bella and Daisy because the Australian Shepherd breed was chosen specifically for her, as she tends to suffer from relatively bad allergies. While the Australian Shepherd is not a hypoallergenic breed and tends to shed quite often, apparently the breed isn't one that aggravates Brianna's allergies; thus making Bella and Daisy a great choice of companion for the famed country singer's little girl.

Trace Adkins, although being a dog person, has always believed that if a dog didn't "reach the top of your boots", it wasn't a real dog! So when Bella and Daisy came into the picture, the intelligent pair may not have met his exact expectations (being female dogs as well) but he loves them regardless and is most likely quite pleased that Bella and Daisy can provide a lot of love and happiness to his daughter.
The names "Bella" and "Daisy" are quite perfect for Australian Shepherds as they are graceful and attractive monikers. The name Bella has quite a few different meanings in multiple different languages, such as "intelligent" in Hungarian and "beautiful" in Spanish. Both of those words are perfect descriptors for an Aussie! The name Daisy is of course a representation of the Daisy flower which is made up of white petals and a yellow center. Interestingly enough, the Daisy actually isn't just one flower, but two; disk florets and petal-like ray florets which both give the Daisy it's unique petal pattern. Just like their interesting names, there is no doubt that Bella and Daisy are beautiful creatures who bring a lot of life and energy to the world.

Whether you decide to follow after Trace Adkin's footsteps and name your dog after something that captures their inner light, or if you decide to reflect their wild side with their name, be sure to choose something that you will always remember; because the dogs that come into our lives are truly things to be treasured.

Based on the fact that the Aussie was created and developed in the Western states of America, names that follow a Cowboy or Cowgirl theme may be perfect for this breed. Some may like the idea of choosing an Australian title for their Aussie as the breed sets everything up perfectly for that, and there's nothing wrong with the idea at all! For those who want more of a country twang kind of name may steer towards topics like names of states and have meanings that involve farm life.

For instance, a male Australian Shepherd may fit names like Texas, Hank, and Angus best. All of these offer a sense of masculinity while also embracing the classic nature of the Wild West! For females, names such as Cheyenne, Jane, and Lady are great examples that capture the beauty and free nature of the women who helped settle Western America. All of the names listed here, along with many more, are a perfect starting place for finding the perfect moniker that will forever symbolize how you see your Australian Shepherd. There is no doubt that no matter which title you decide to choose for your Aussie, it should be one that represents the breed's intelligence and carefree personality.

He was rescued on a 100 degree day, and his smile brightened the room. Therefore, Sunny! 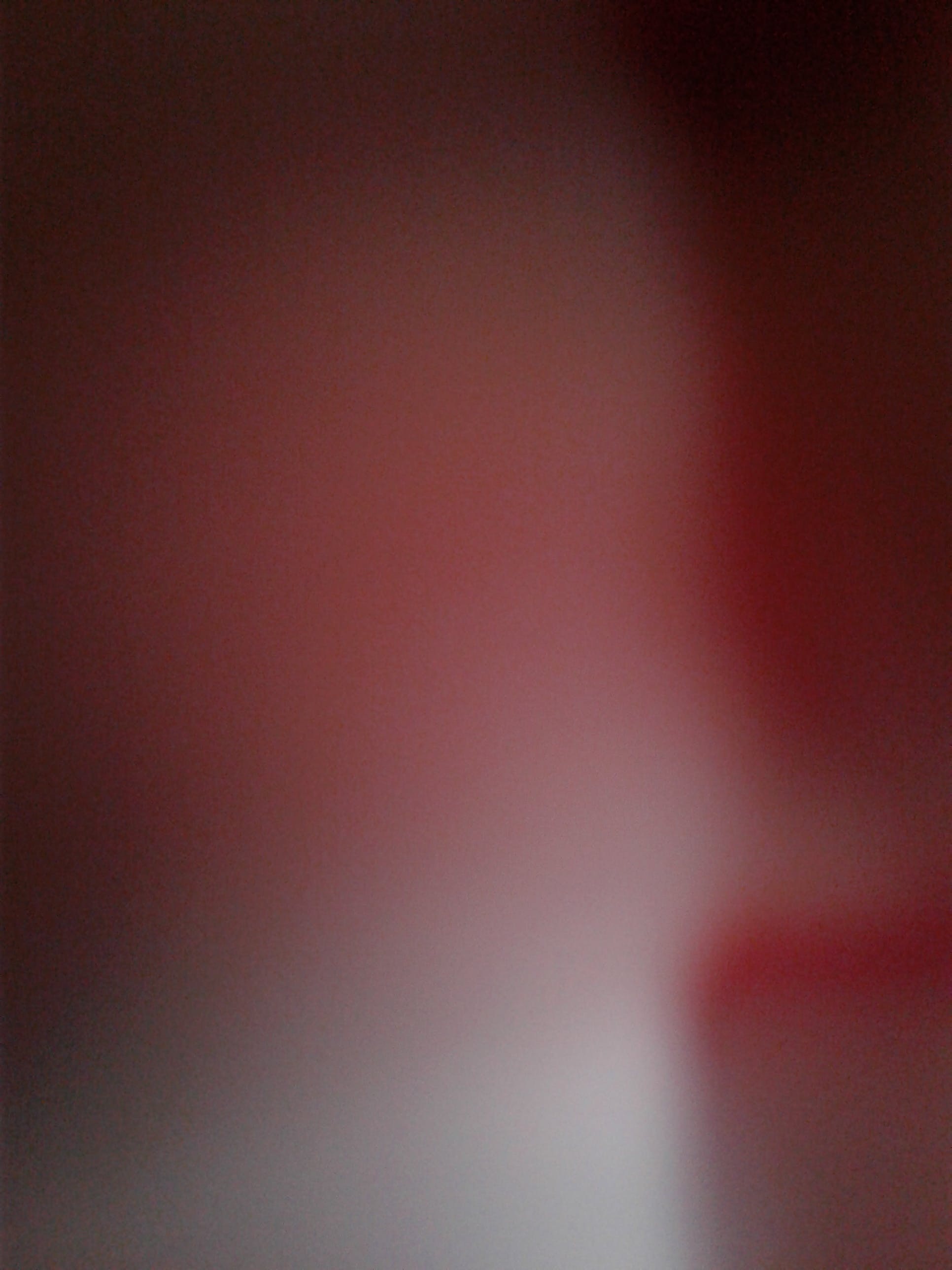 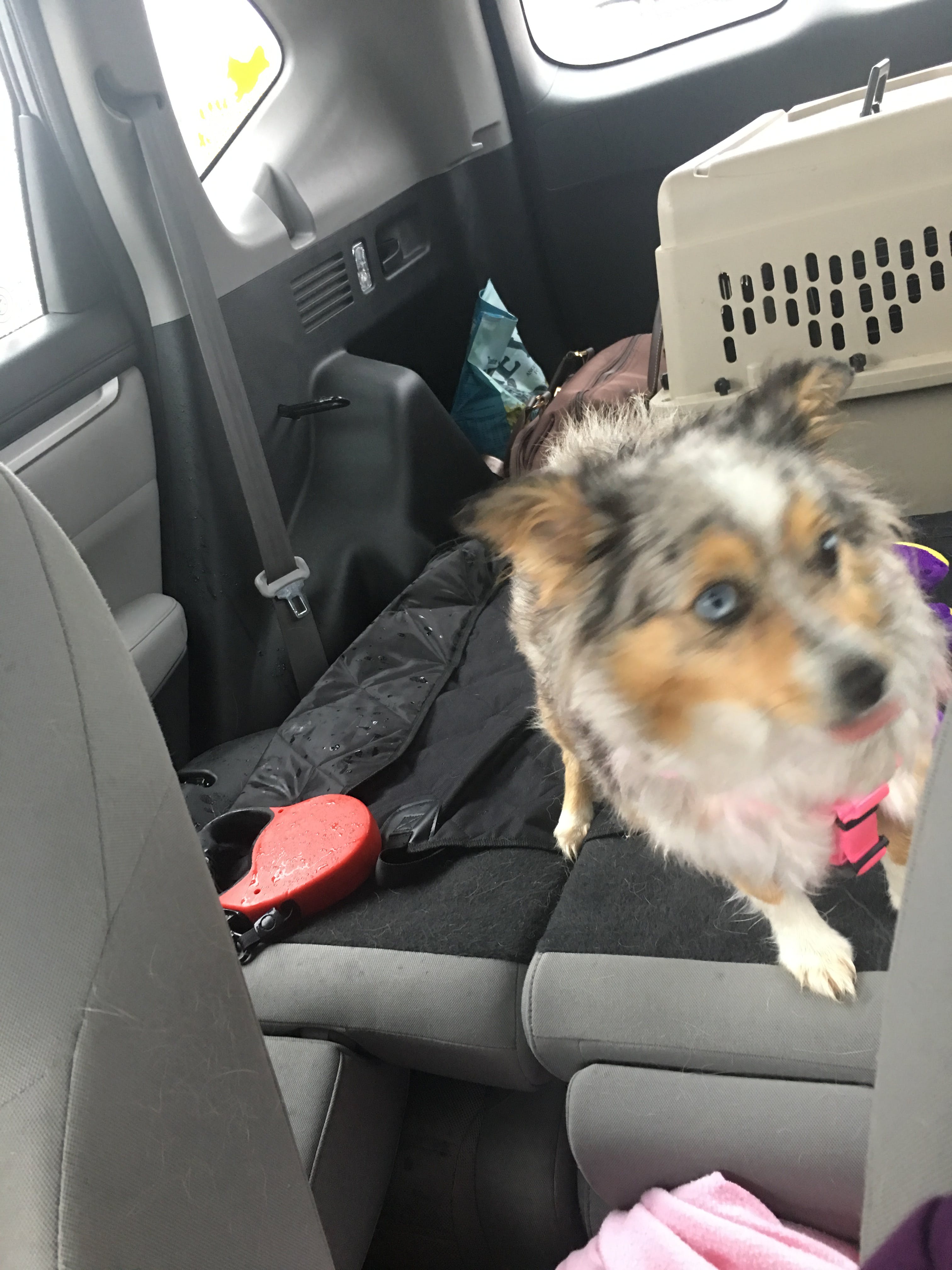 Harlow is a 2 1/2 year old toy American Shepherd who was rescued from a dog breeding home. She was turned into the rescue for producing only one puppy for a couple of litters. I adopted her from the rescue facility and learned she survived nine c-sections and complications from her spaying. She is making slow progress but is finally healthy and free of infections that have lingered while at her foster home. 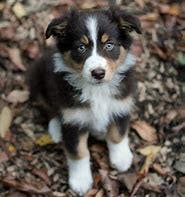 I did not come here to tell about my dogs naming story I came here to tell the boy who named his poor innocent dog Poopy But Hole Tea that he needs to give his dog to someone who will take care of him and give him a good name. No dog deserves a horrible name like that no matter how he looks. And to everyone else, good job on naming your dog a good name unlike the mean boy. STOP PICKING STUPID AND MEAN NAMES AND GIVING IT TO A INNOCENT DOG THAT DID NOTHING WRONG!

Stop naming dogs names like Poopy But Hole Tea, Ugly, Dumb, Stupid, Get, Out, Scram, Dammit, and other mean names.

My dog is actually female not male.